fans will soon find out more about the future of the game. Bungie will host a showcase on August 24th, and although there aren’t many more concrete details, it’s very probable that the studio will reveal more details about the upcoming expansion, The Witch Queen.

A gave some hints about what’s in store. Along with a tagline that reads “survive the truth,” there’s a symbol that has been Savathun, the Hive witch queen. Savathun is also known as the “Queen of Lies” and “The Deceitful Sister,” which certainly have a connection with that “survive the truth” line.

Bungie has been planting the seeds for a bigger focus on Savathun in recent months, following years of teases about the character. Season 14 has seen the Vex imposing upon the Last City, and (spoiler warning) it seems Savathun was behind it all. That gives credence to rumors Savathun will be the main villain in The Witch Queen expansion.

What’s more, the studio said in February that it would have more to share about “The Witch Queen and beyond” in late summer. The timing of the showcase matches up with that.

Earlier this year, Bungie , partly because of the impact of COVID-19. The studio had long been thinking about shifting its annual expansions to the first half of each year anyway, “primarily for the health of the team.”

Meanwhile, alongside Season 15. We might learn more details about that important change during the showcase. The current season is scheduled to end on the day of the event. Season 15 should start soon afterward.

With Delta variant spreading, how worried should fully vaccinated people be? 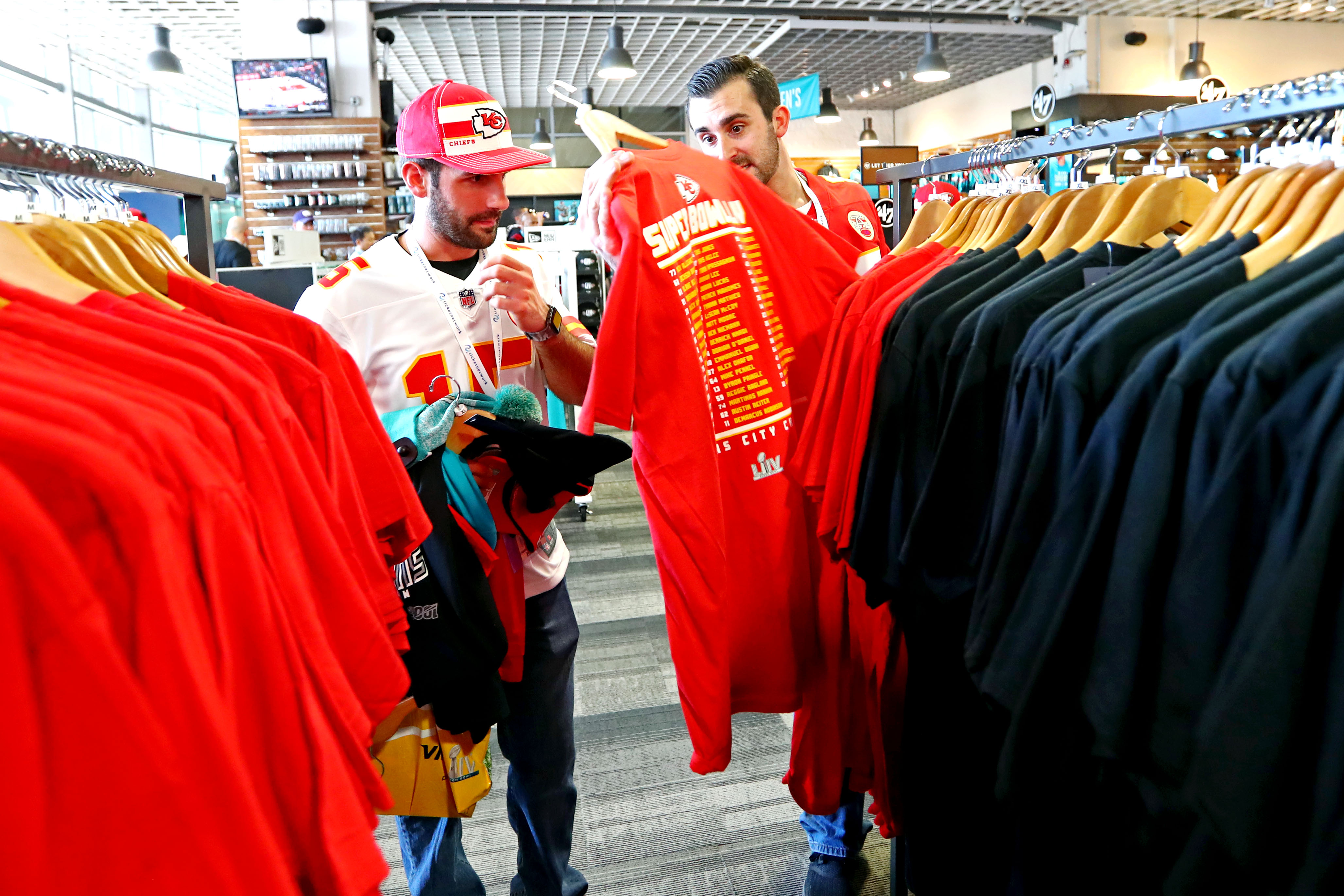 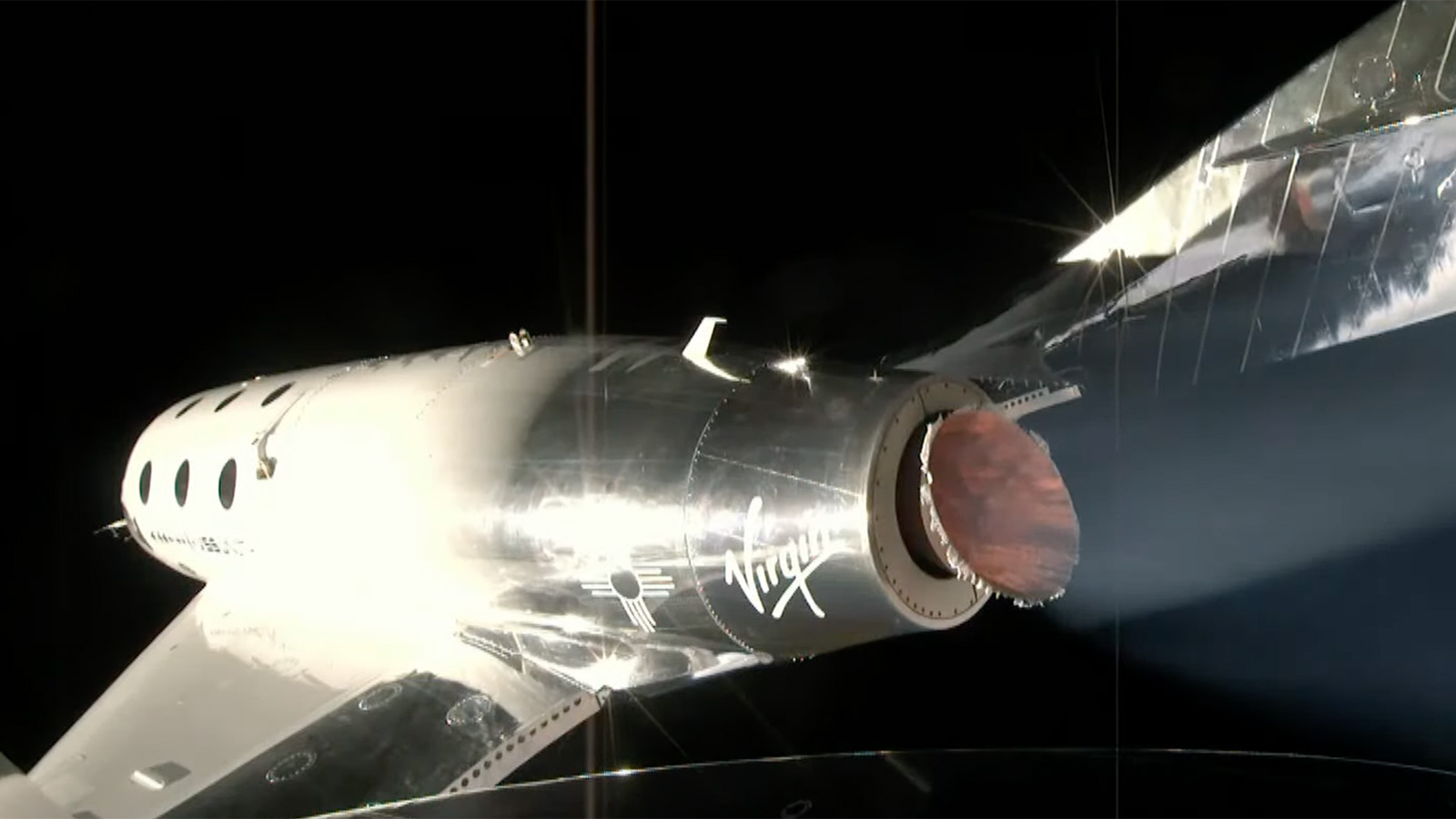