The automaker makes only vague promises about driver assistance features, but there’s little doubt that the interior is designed around a more relaxing “lounge-style ambience” rather than BMW’s frequently sporty aesthetic. There’s no center tunnel, and your view is dominated by a 12.3-inch digital instrument cluster as well as a 14.9-inch control touchscreen. Not that everything will be in your face — BMW is embracing a “shy tech” strategy where features only reveal themselves while they’re in use. This is also billed as the first premium car with built-in 5G. Hype notwithstanding, the tech should help the iX connect to other cars and the grid.

The iX should be available by the end of 2021. BMW hasn’t discussed pricing, although early predictions from BMW Blog have a high-end model costing over $100,000. If so, the iX would be more of a competitor to high-end electric SUVs such as Tesla’s Model X than ‘entry’ models like the Model Y and Volvo’s XC40 Recharge.

Not that BMW is too worried. Its event outlined a broader electrification strategy where it expected to sell its millionth EV by the end of 2021, or twice as many as it had sold by the end of 2019. More affordable models like the Mini Cooper SE will no doubt help, but the iX and the more mainstream i4 sedan should be the headliners.

The company teased a significant expansion in the kinds of vehicles you’ll see on the road, too. It’s been testing three of its fifth-generation motors in a modified 5-series, producing a total power over 720HP while using torque vectoring (thanks to two of the motors sitting at the rear axle) to aid handling. You can also expect a new electric scooter, the Definition CE 04. And if you like compact cars, the Mini Vision Urbanaut concept is due to appear on November 17th. BMW is clearly interested in EVs — it’s just a question of whether or not it can keep pace with competitors.

China’s lunar-sampling robot has landed on the Moon 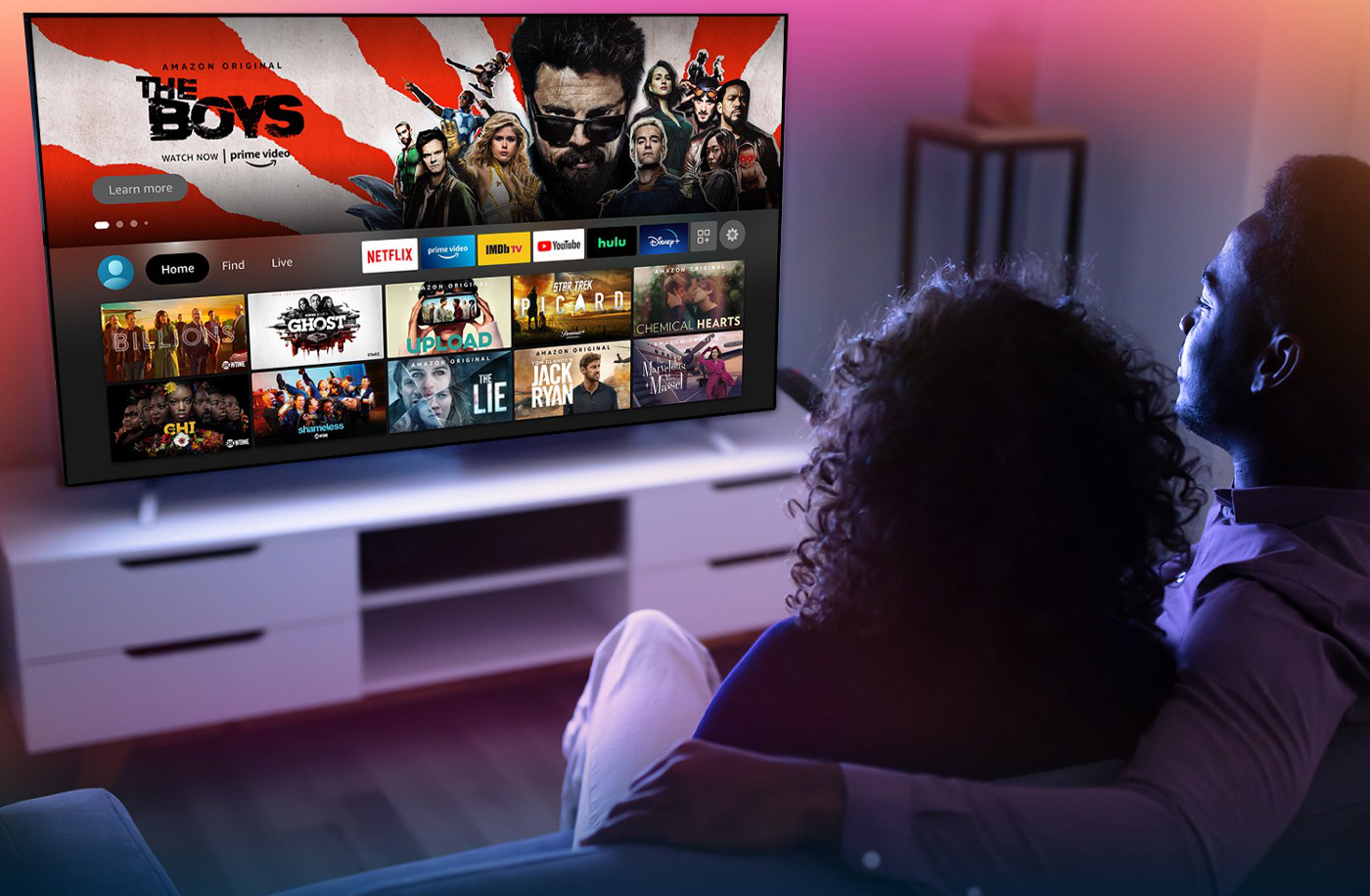