The Steam Deck is more than just another handheld gaming system, it’s a palm-size PC that can do a lot of what your desktop or laptop can. Kind of.

Out of the box, the Steam Deck is an interesting but limited handheld gaming platform. To take advantage of its sometimes hidden features, from a highly functional Linux desktop mode to support for many non-Steam gaming platforms, adding some accessories helps.

I’ve definitely spent at least half my Steam Deck time to date using the device on a stand, with a wireless keyboard and mouse. I’ve spent less time connected to an external display, but I’ve also already ditched my first 256GB microSD card for a larger 512GB version.

Read more: Steam Deck Surprised Me, in Ways Both Good and Bad

These are some of my current suggestions for the best Steam Deck accessories.

Buying the base-model 64GB Steam Deck is like buying the smallest-capacity iPhone. You know you’re going to run out of space — and quickly. Unlike an iPhone, however, it’s easy to add a microSD card to the Steam Deck to use as secondary storage. The Steam Deck supports UHS-I (ultra-high speed) cards of the SD, SDXC and SDHC varieties, and adding one is very similar to doing the same on a Nintendo Switch. My advice is, go for capacity and price. The 512GB card above hit that sweet spot for me, but keep an eye out for sales on other models.

Doing a lot of digging around in the desktop mode of the Steam Deck, I knew right away I’d need a keyboard. I went with this very compact gaming keyboard that felt like an excellent match for the Steam Deck’s size. It connects via Bluetooth and charges via USB-C; just be aware that it lacks a number pad, and some of the layout is a little scrunched because it’s so small.

You can output the video signal from the Steam Deck via the system’s USB-C port (which is also its power port, so keep that in mind). I hooked up a 27-inch 4K Acer Predator X27 display, which looked great, but note that you don’t really need the 4K resolution or G-Sync, so a less-expensive display would work, too. With the system’s relatively weak graphics optimized for 1,280×800 resolution, blowing things up to 4K and/or 27 inches is just going to highlight those limitations. But it also makes working in the desktop mode much easier.

This exact model is out of production now, so I’m linking to the newest comparable model below. Next I plan on trying the Steam Deck on the new Alienware 34-inch OLED display we’ve just reviewed.

Yes, Valve is making its own stand for the Steam Deck that will also act as a docking station. But the date, price and even exact details on that are all TBD. Not wanting to wait, I tweaked some tablet stand designs and created both 3D printed and lasercut Steam Deck stands, perfectly sized to the device. You can download the designs here, and this list of the best 3D printers should get you started making one of them.

I’m still in the process of looking into case recommendations for the Steam Deck, as the included case isn’t great (my zipper got stuck almost immediately), as well as headsets for audio, both wired and wireless.

Houseplants awaken in spring. Here’s how to care for them. 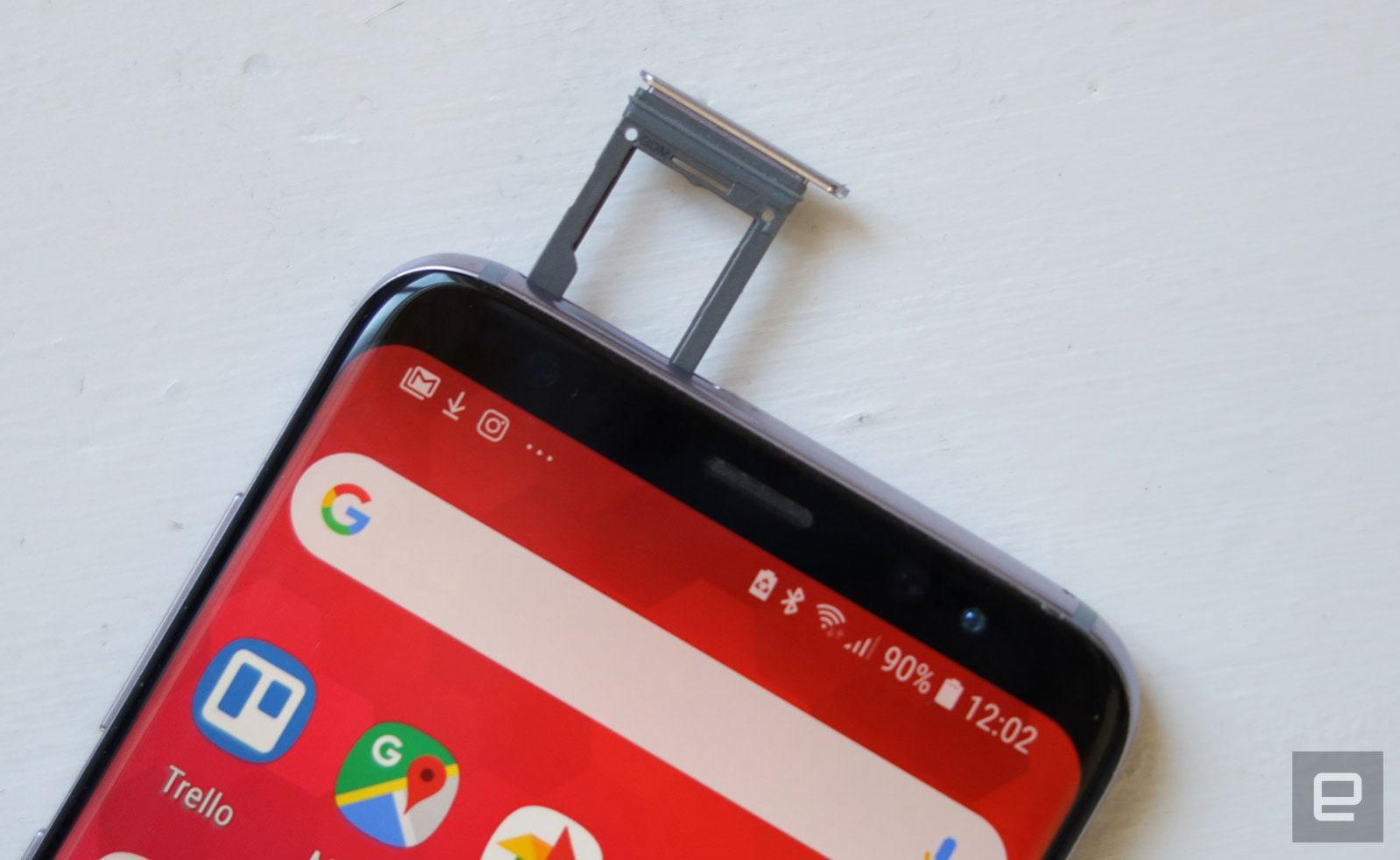 Disney Wish: Everything You Need to Know About This New Cruise Ship