Bang & Olufsen is known for unique designs for its range of audio gear. With its newest product, the company has taken inspiration from something that’s already on your shelves. In collaboration with London-based design agency Layer, B&O has created the Beosound Emerge: an impressively slim smart speaker that offers all of the features and connectivity you could ask for. In true B&O fashion, the device is made with premium materials like oak, knitted fabric and aluminum. It also requires a significant investment.

Back in February, Bang & Olufsen revealed the $1,500 Beosound Level that looks a bit like a VCR. With the Beosound Emerge, Layer founder Benjamin Hubert took inspiration from “the compact form factor of a book” to create a “slim, sculptural structure,” according to B&O. The idea was to build a speaker that was as thin as possible while still able to muster full-power sound. The small footprint also means the Beosound Emerge doesn’t take up much space, making it suitable the end of a bookshelf or other small areas. B&O says the design allows you to position the speaker so its “discreetly tucked away or prominently on display.” The speaker isn’t a uniform thickness though, as it is narrower in the front before getting wider in the back. It’s more of a slightly open book than one that’s closed and resting vertically on a shelf.

Working in collaboration with Hubert, the company selected materials inspired by interior design. The premium (and more expensive) Gold Tone option has an oak cover with a woven textile spine and gold-tone aluminum. There’s also a Black Anthracite version with an aluminum grille and polymer side panels.

To complete the book vibe, the speaker’s side panels wrap around like a cover and the company’s iconic word mark is on the front like text on the spine. Hubert opted to put touch controls on top, with options for play/pause, changing tracks and quick access to stations and playlists. There’s a volume control as well, which requires a circular motion to make a level change. Bang & Olufsen says the Beosound Emerge has a modular design that allows easier access to the replaceable connectivity module it debuted in the Beosound Level. Like that recent product, the company explains that the removable component has enough processing power to accommodate updates and new features “for years to come.” If at some point it becomes obsolete, B&O says you’ll be able to replace that part with the latest version and continue using the speaker.

Inside, Bang & Olufsen designed a driver setup “that enables a full-range sound experience” despite the Beosound Emerge’s slim profile. A 37mm mid-range driver is positioned at an angle, beaming sound out of the front along with a 14mm tweeter. A 100mm side-firing woofer handles the low-end tone, sending it out the back of the speaker. The company explains that this speaker layout allows the narrow unit to still produce room-filling sound. The Beosound Emerge is equipped with room calibration tech that optimizes the overall audio profile according to where you place it in a room.

Beosound Emerge supports AirPlay 2 and Chromecast for wireless connectivity. It also has built-in microphones for voice control via Google Assistant. The company plans to add its Beolink tech for multiroom setups with its other speaker models via an update this fall. For now, B&O says you can add the Beosound Emerge to your existing multiroom audio gear via AirPlay 2 or Chromecast. In terms of physical connectivity, there’s an Ethernet port and a line-in/optical combo jack.

The Beosound Emerge will be available online and in B&O retail stores in some European markets on April 15th with a global launch planned for this fall. The Gold Tone version is $899 (€749/£669) while the Black Anthracite model is $699 (€599/£539). Bang & Olufsen products typically carry a premium price, and these are no different. 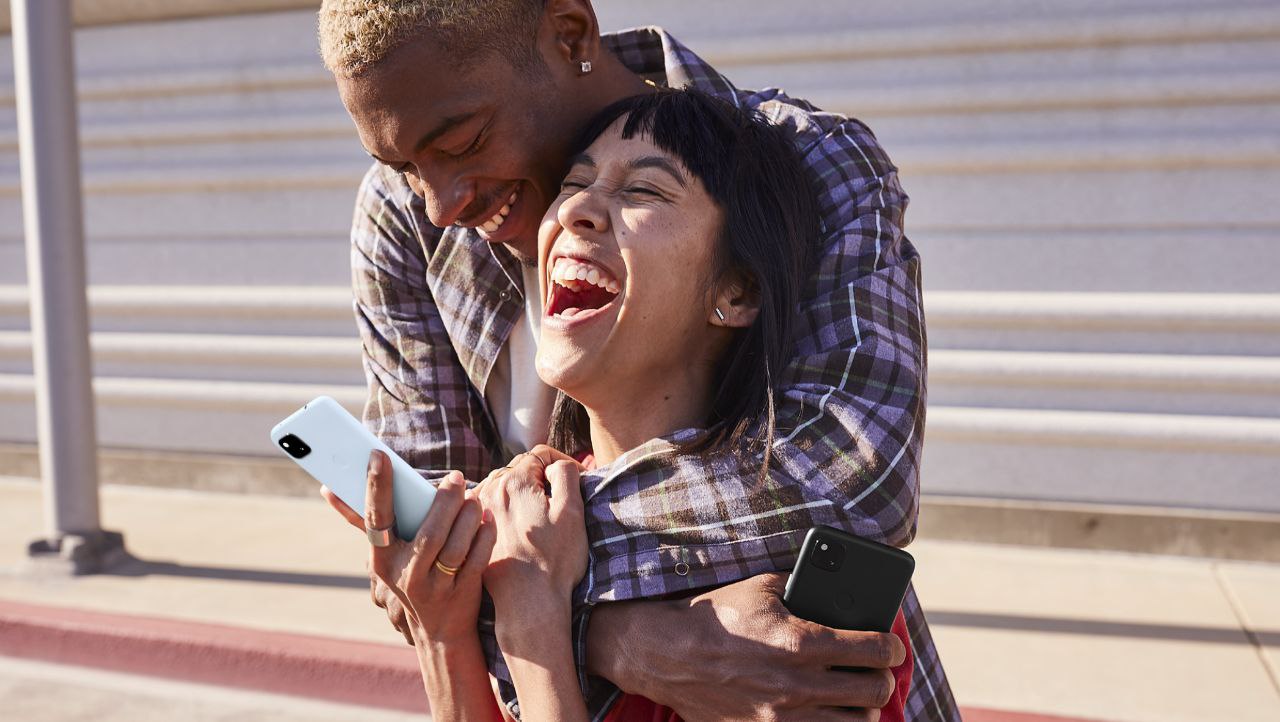 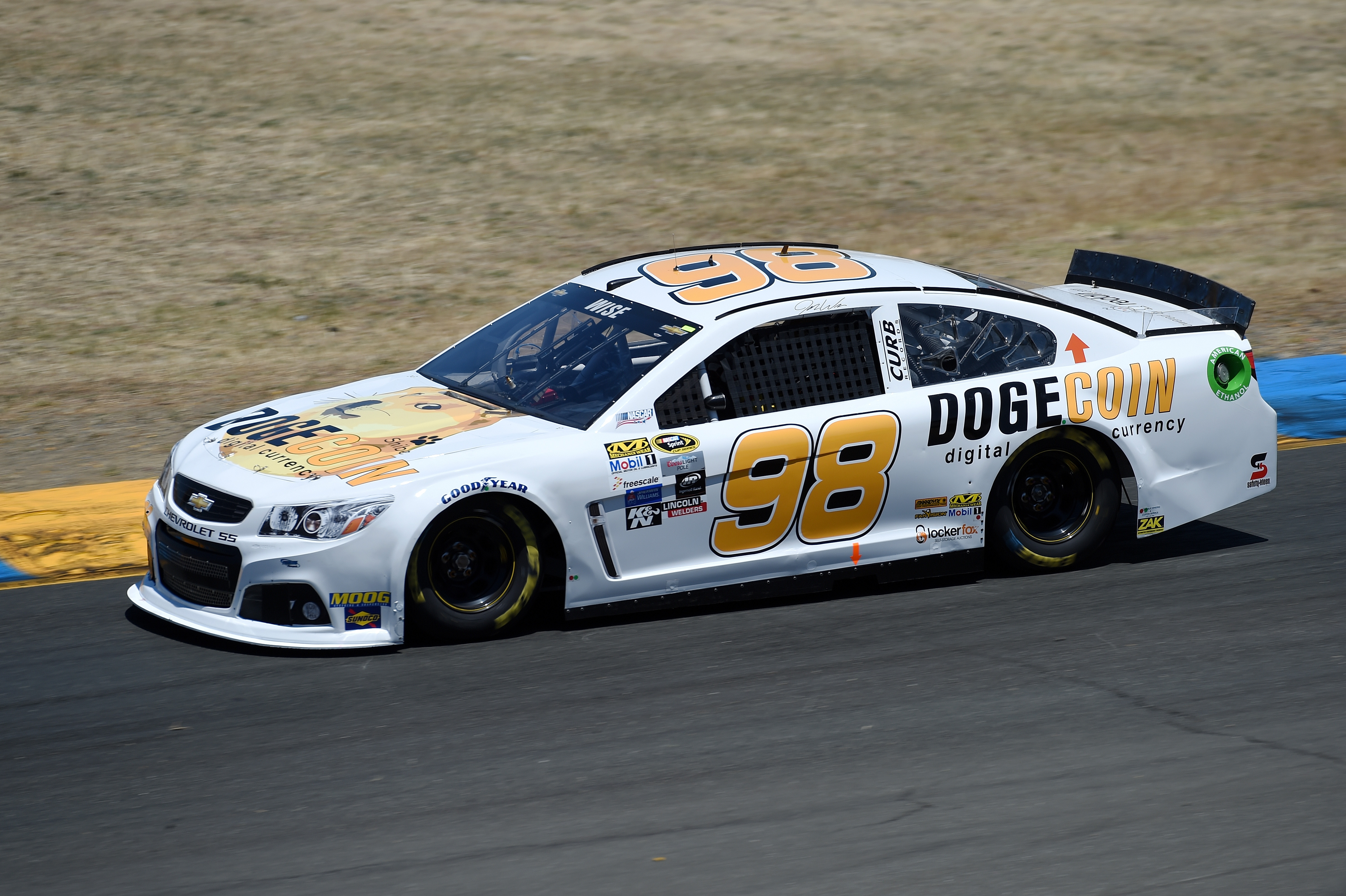