Established in the wake of 9/11, AT&T’s FirstNet public safety network was designed to be the foundation for mission critical communications for first responders. In the past year, that goal has been put to the test as emergency services reacted to wildfires, hurricanes and a raging virus. According to a recent report on FirstNet, first responders consumed more than double the mobile data of the average consumer during the pandemic. To meet their growing connectivity needs, AT&T is upgrading its public safety network across its 5G+ millimeter wave footprint (in parts of 38 cities and more than 20 venues). The service is already available in Houston and is being rolled out to the additional locations in April as part of a phased, multi-year deployment, the carrier said.

First responders in an area with 5G+ will still take and receive calls over LTE, but the FirstNet network will be able to switch to 5G+ if it determines it as the best route for mobile data traffic. According to AT&T, this split spectrum approach means emergency services will get faster data speeds without sacrificing stable voice communications over LTE.

Of course, there’s nothing stopping first responders from simply using commercial services like the rest of the public, but AT&T claims its “custom” network offers its own distinct advantages. One of those touted benefits, also announced today, is tower-to-core encryption. This extra level of protection means that FirstNet traffic will be secured throughout the network architecture, from the cell tower, through the backhaul, and to the core and back again.

AT&T says its public safety network is the first to offer the comprehensive encryption system nationwide. It’s currently rolling out the security upgrades on cell towers across the country, with Houston and Cleveland first in line this month, and nationwide completion expected by the first quarter of next year.

Plague Inc.’s new ‘The Cure’ mode is free until the coronavirus pandemic ends 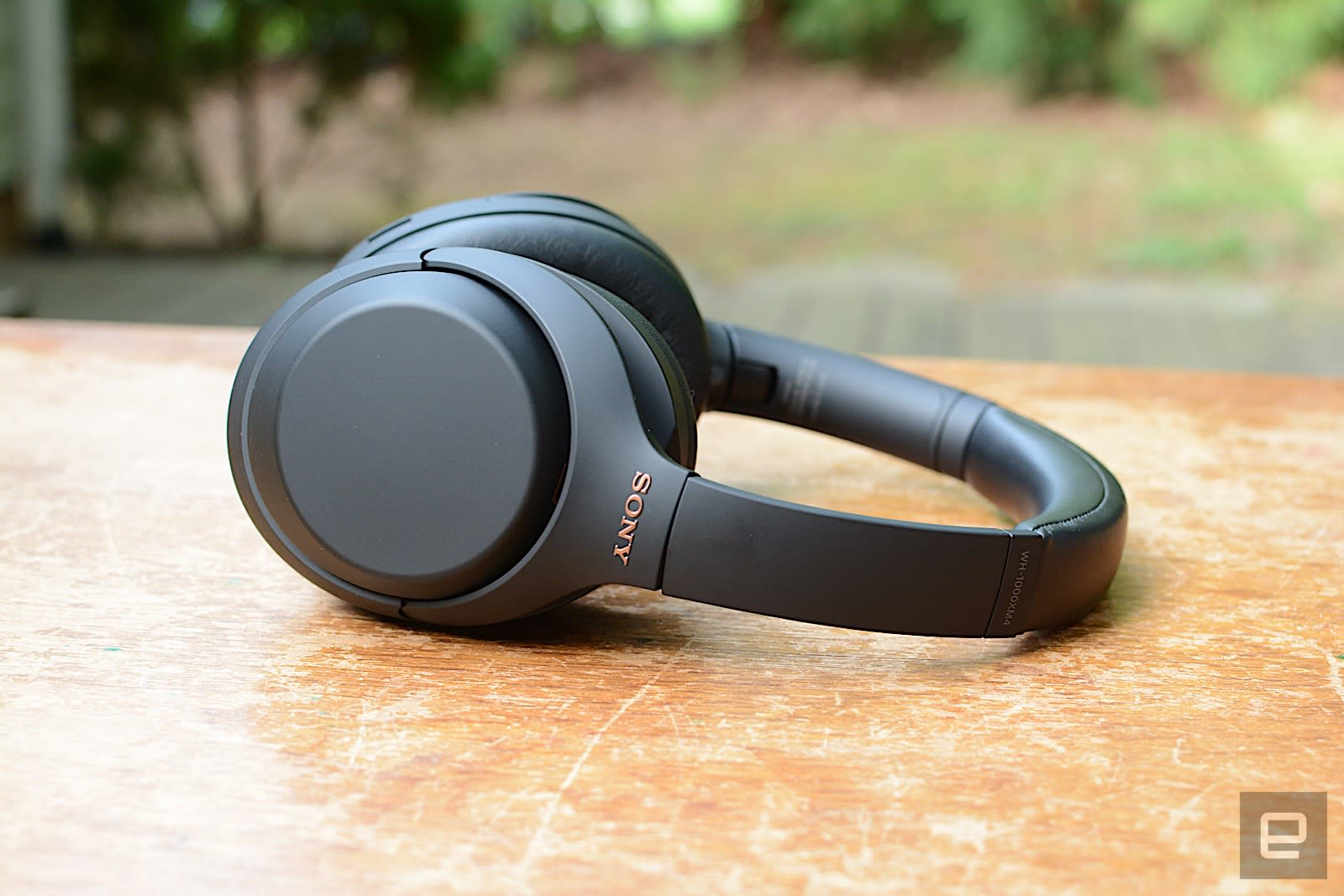