More rumors suggest Apple’s fabled AR and VR headset will depend on another device. The Information sources claim the headset will need to wirelessly communicate with a host device like an iPhone, iPad or computer that can handle most of the computing. The chip inside the wearable won’t be as powerful as Apple’s in-house chips and will lack the Neural Engine used to accelerate AI tasks. It’ll be made on a 5-nanometer process that will seem old by the time the headset is available, according to one contact.

The chip will reportedly have a CPU and GPU, leaving open the possibility for a weaker stand-alone mode like you see with the Oculus Quest 2. However, the hardware is supposedly optimized for processing and transmitting the headset’s camera imagery over a wireless link, with a focus on battery life. Apple is rumored to be using “ultrahigh-resolution” (possibly 8K per eye) displays, with cameras to match.

The headset may still be a long way off. Apple supposedly just completed “tape-out” (that is, completed the physical design) for the main chip, display driver and image sensor. Trial production will take a while, let alone the mass production needed for a shipping product.

Information had heard the device might not be ready until 2022 at best, and might launch later. It’s believed to be aimed at developers and creators with a potential price around $3,000. Any truly consumer-oriented hardware might have to wait until a possible set of AR glasses launching in 2023 or later.

Apple declined to comment. With that said, there are signs the company is edging closer to releasing the headset. The company recently shuffled executives, with senior VP Dan Riccio tipped to lead a new project that might center on the headgear. In other words, years of development and acquisitions are finally bearing fruit.

Democrats Vow To Protect Abortion Rights. The Question Is How.

Zoom may offer email to bolster its growing empire 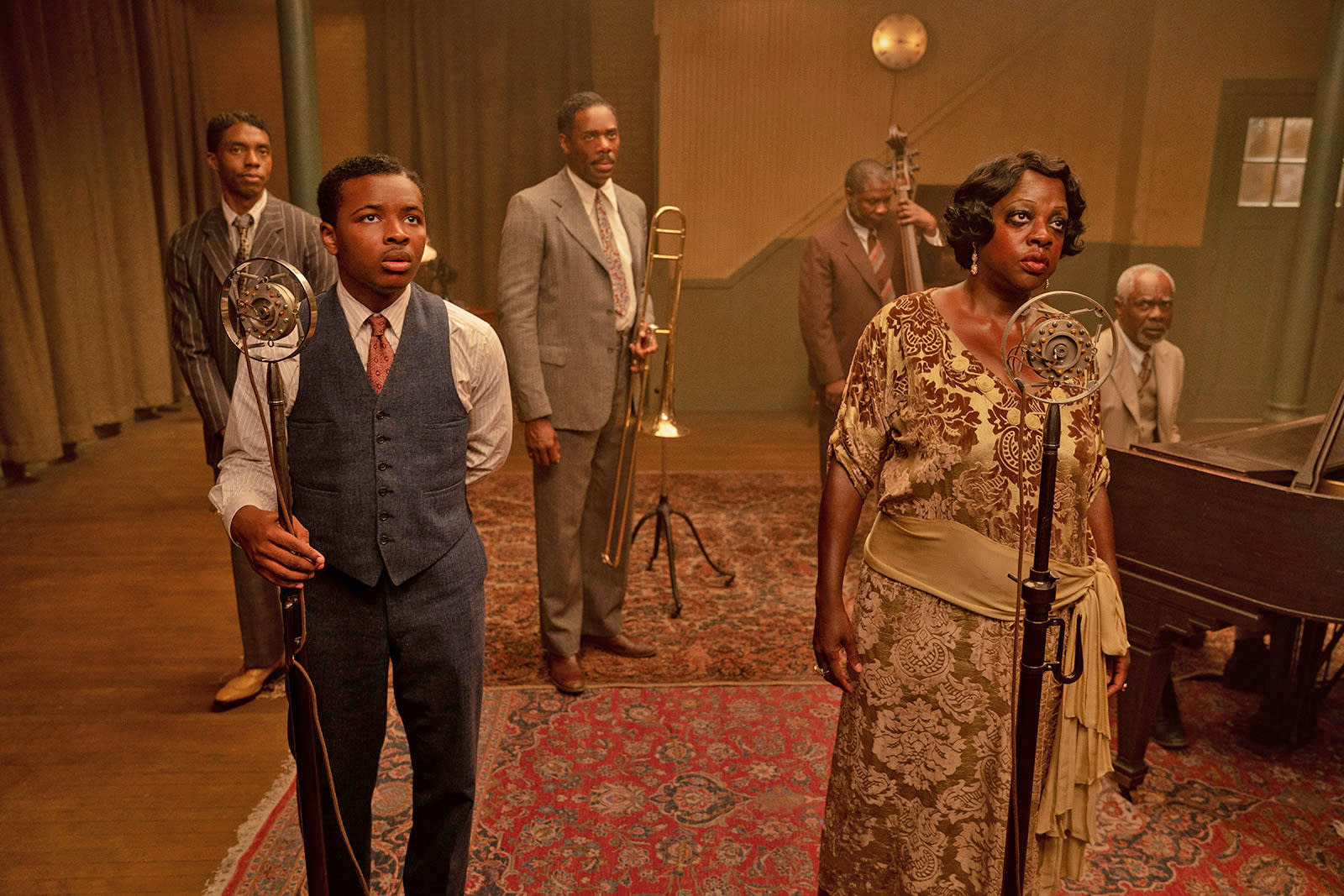 Microsoft, McAfee and others form a ransomware task force