You may have forgotten about Clips but Apple has not. Three years after its initial release, the simple but capable video creation app is getting a significant update. Whatever version of the app you use, you’ll find that the company has streamlined the interface to make adding effects faster.

Apple has paid particular attention to the iPad version of Clips, with the company adding support for both capturing and editing video in landscape orientation. By default, Clips on iPad will film videos in a 4:3 aspect ratio, but you have the option — in both the iPhone and iPad version of the app — to choose different aspect ratios, including 16:9 and 1:1. In the past, Clips was limited to square videos, making this latest iteration of the app better suited for making content for Instagram, Snapchat and other social media platforms. On iPad, you can also use the software in conjunction with a Bluetooth mouse or trackpad. With Scribble support, it’s also possible to use an Apple Pencil with the software to add text.

Fitbit brings Google Assistant to the Sense and Versa 3 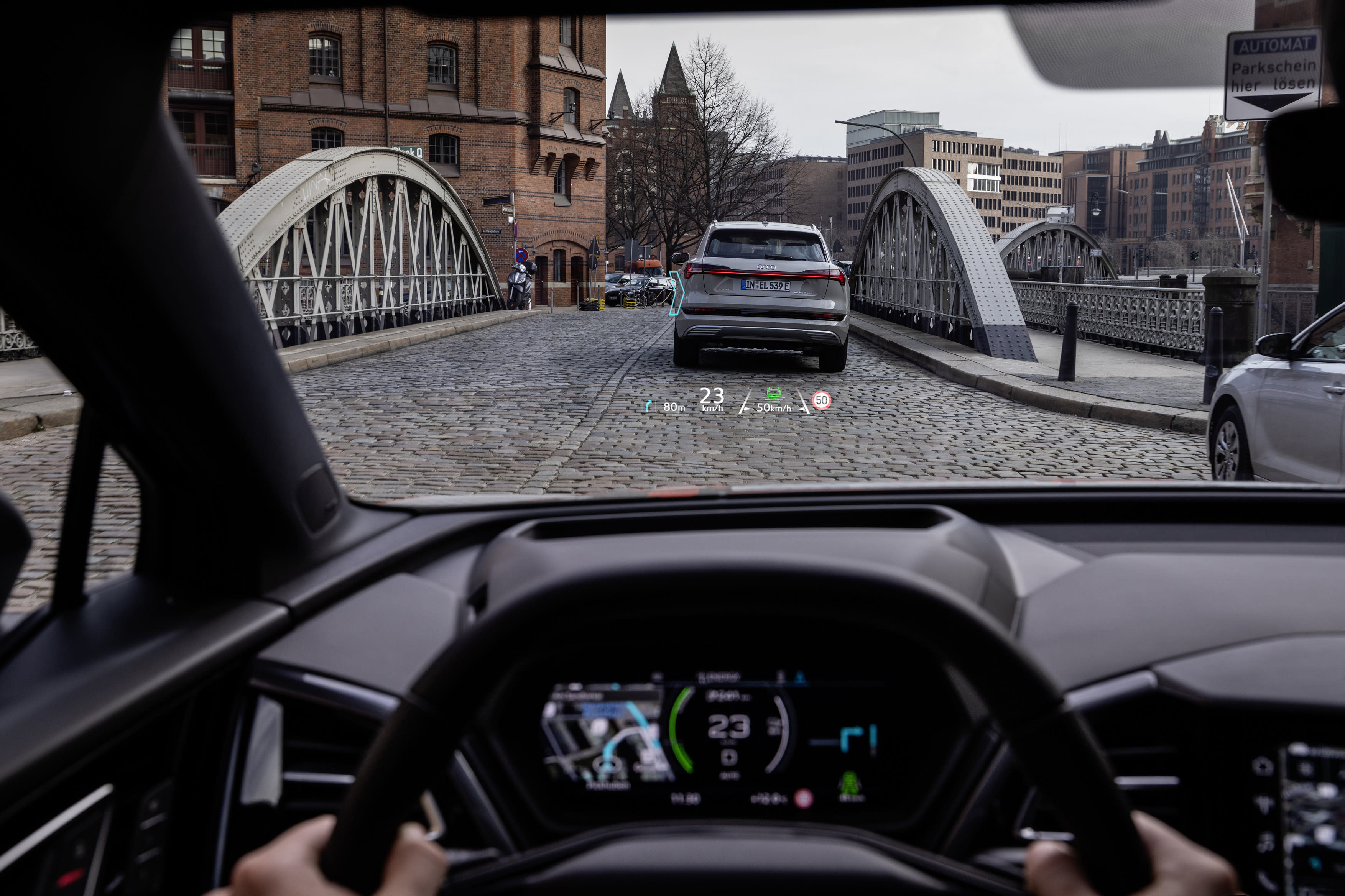 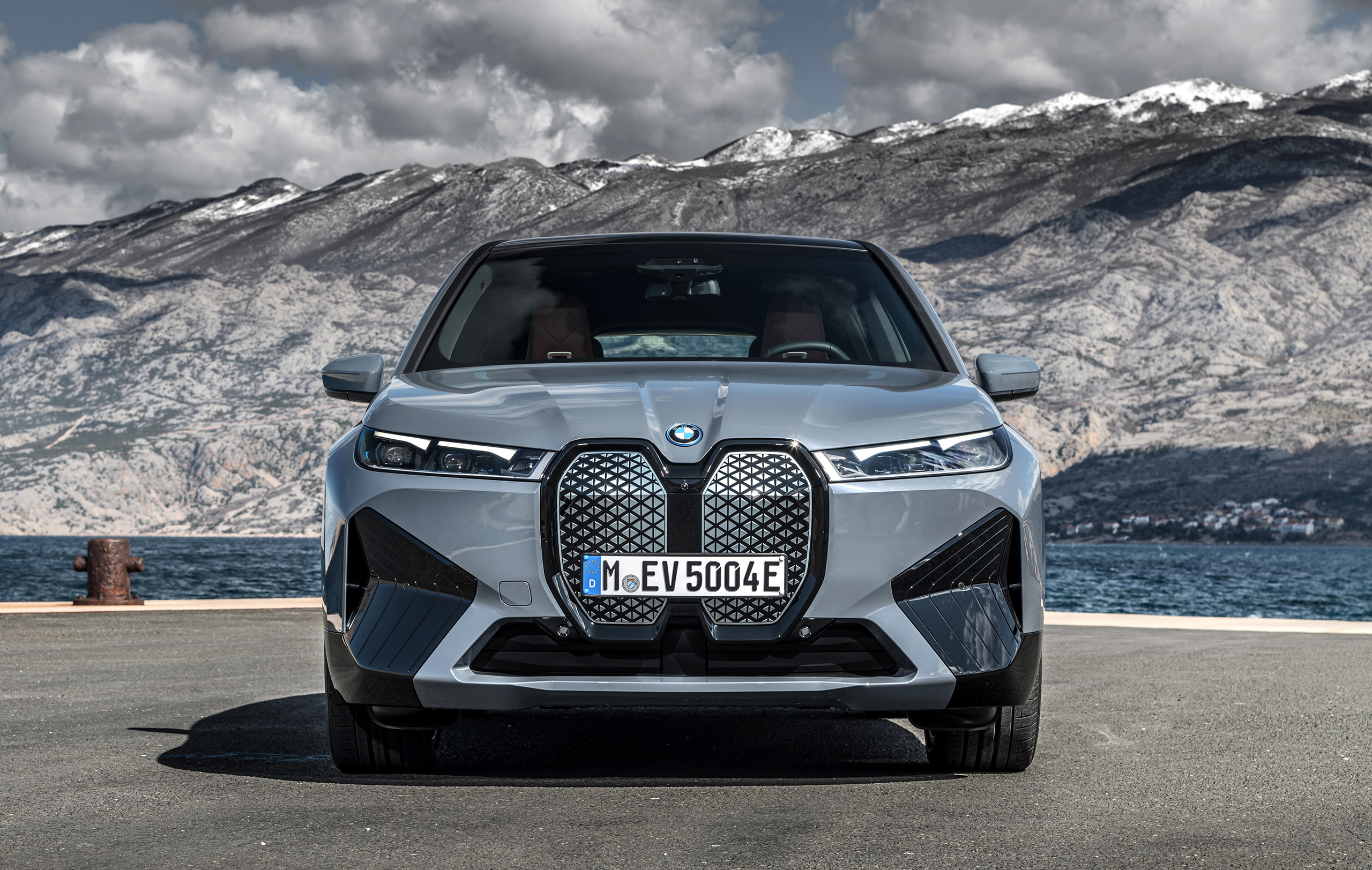 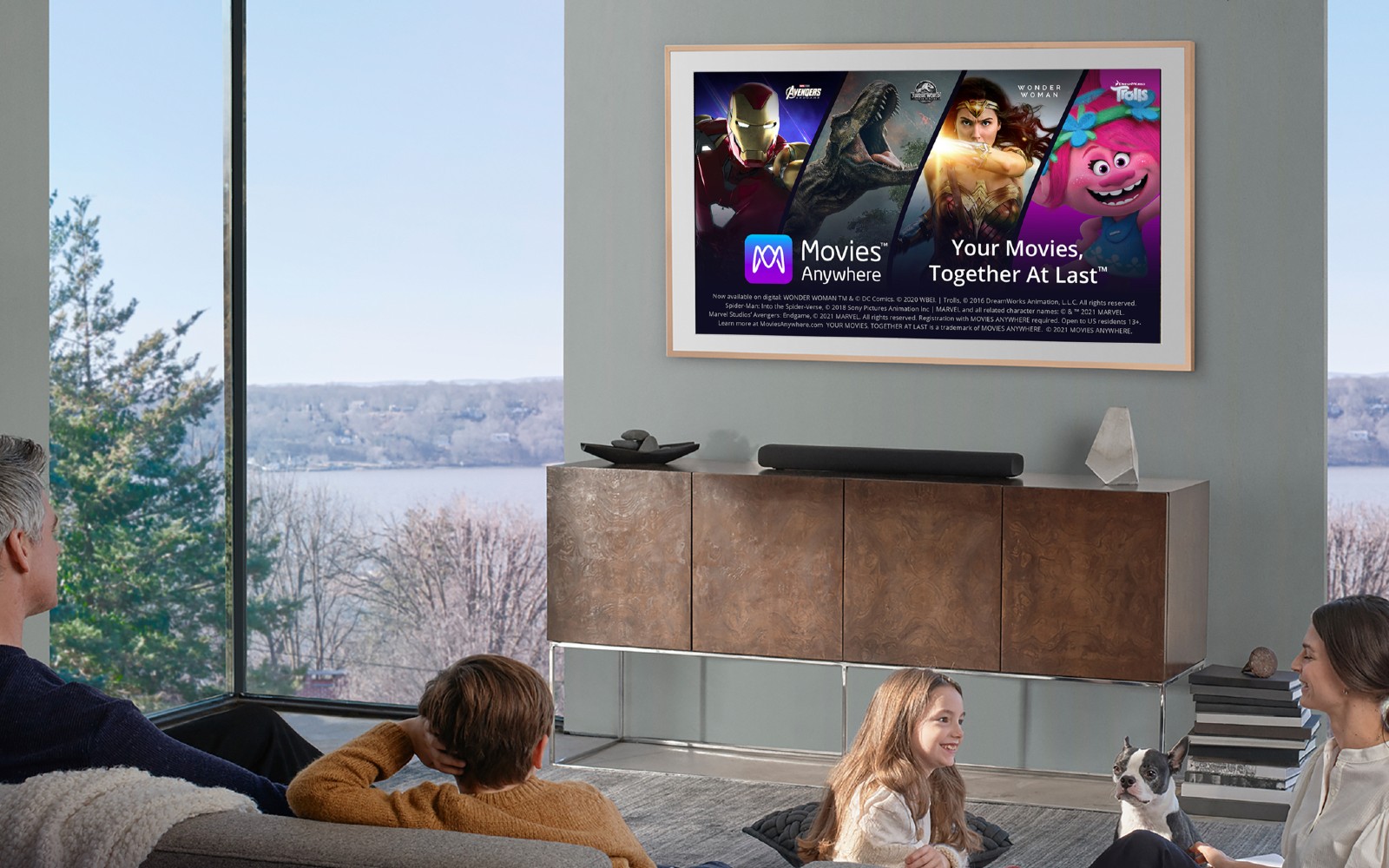