In 2013, Apple found that one of its suppliers, Suyin Electronics, a firm that made HDMI and USB ports for the company’s MacBook lineup, had employed underage workers. The manufacturer promised to clean up its act, but a follow-up investigation by Apple found three more underage workers, including one 14-year-old, on Suyin’s assembly lines. While Apple didn’t give Suyin new work in the aftermath of its findings, it continued to work with the firm due to some existing contracts, and it took the better part of three years before it finally cut ties.

In the other example, Apple conducted an investigation into Biel Crystal, a company that makes glass screens for the iPhone. After Apple found that “the environmental, health and safety culture in Biel is weak among all levels of management,” it called for more than two dozen corrective measures. However, one year after the investigation, Biel had yet to implement many of the improvements Apple ordered, and the two continued to work with one another partly because removing Biel from its supply chain would have left Apple beholden to a single supplier for glass screens. That’s something the company tries to avoid at all costs because it can leverage two suppliers against one another to get the best price for components. It also allows Apple to avoid situations like it encountered when it single-sourced modems from Intel.

Moreover, in that specific case, penalizing Biel would have meant shifting orders to Lens Technology. That’s the firm The Washington Post said this week uses forced Uyghur labor to make parts for Apple, Amazon and other companies.

A spokesperson for Apple told The Information the company has “the strictest standards in the industry to ensure workers across our supply chain are treated with dignity and respect… We monitor the suppliers we work with closely and if there are issues that come up we move quickly to make sure they are addressed and resolved or we terminate the relationship, which we have done many times.” We’ve reached out to Apple for additional comment, and we’ll update this article when we hear back from the company.

Although Apple says it has cut ties with manufacturers many times in the past, its own reporting suggests otherwise. Since the release of the first iPhone in 2007, the company has removed 22 facilities from its supply chain. That’s a small fraction of the more than 2,000 locations across the globe that help produce the company’s products. 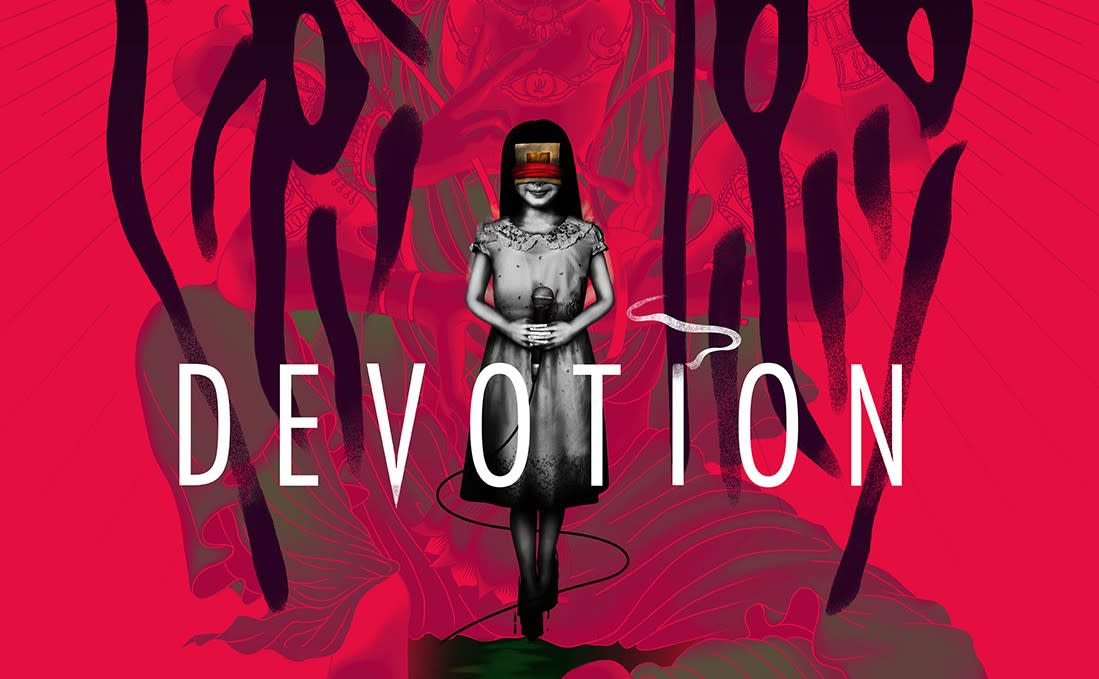 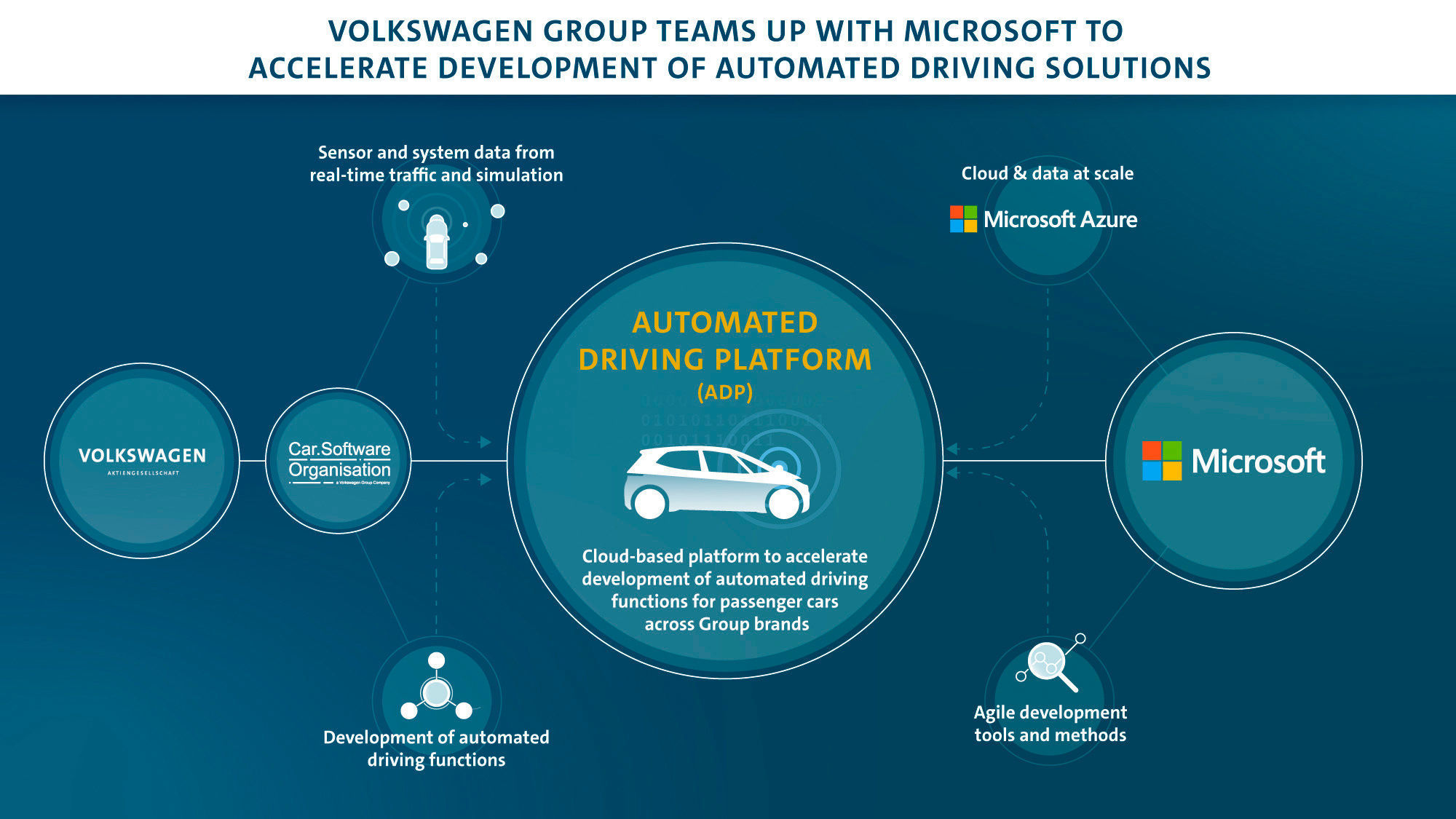 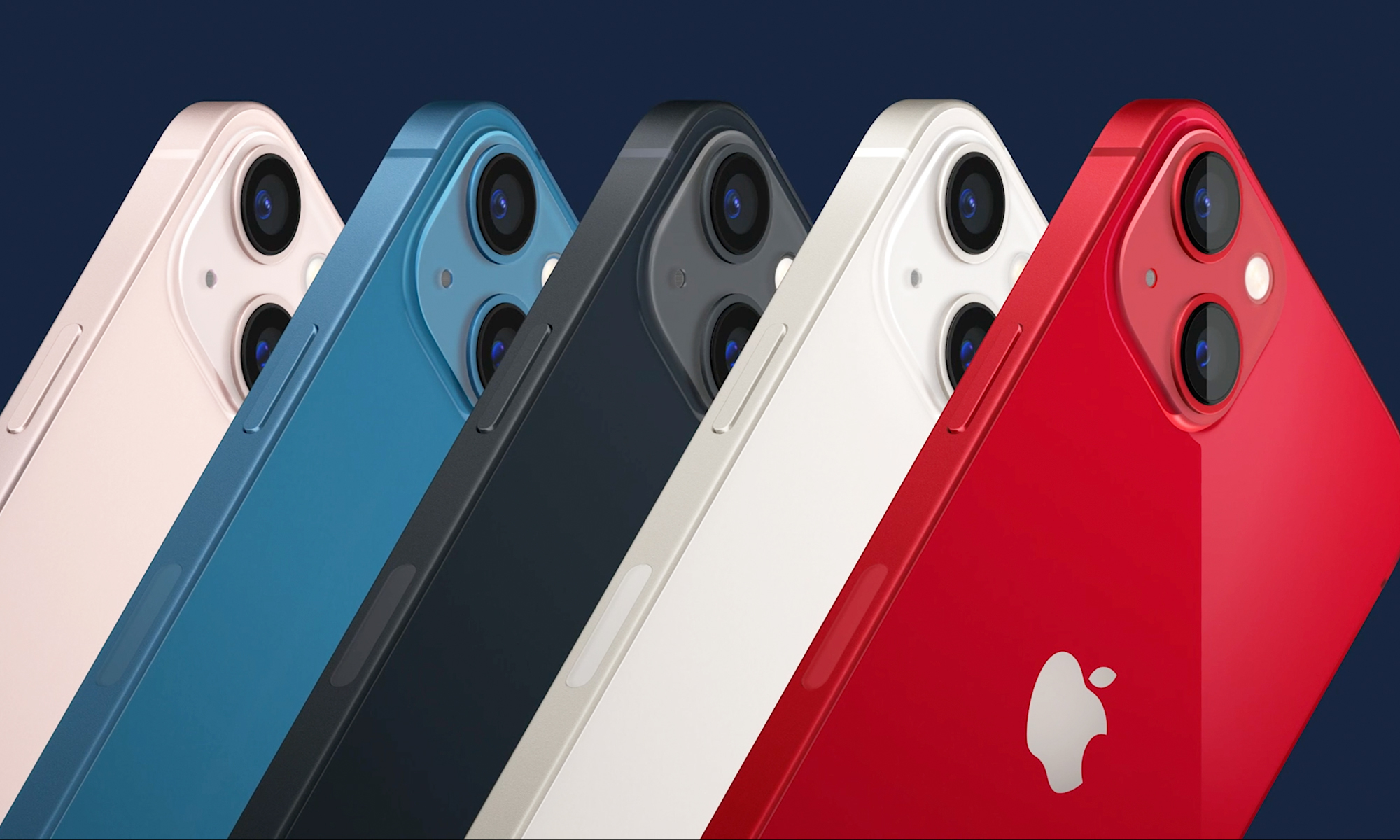