Meanwhile, 4A Games says the next entry in the Metro franchise is in development for PS5, Xbox Series X/S and PC. The developer is overhauling the game engine and renderer “to take advantage of the new power, storage and hardware-supported ray-tracing afforded by the new consoles.”

While the studio plans to focus on a single-player experience for the upcoming game, it’s “actively exploring multiplayer concepts” for the Metro universe along with its partner Saber Interactive. It’s unclear for now exactly what that will entail — 4A says it’s “still figuring things out.” However, it seems likely there’ll be a multiplayer Metro game or mode at some point.

How to upgrade PS4 games on your PS5 for free 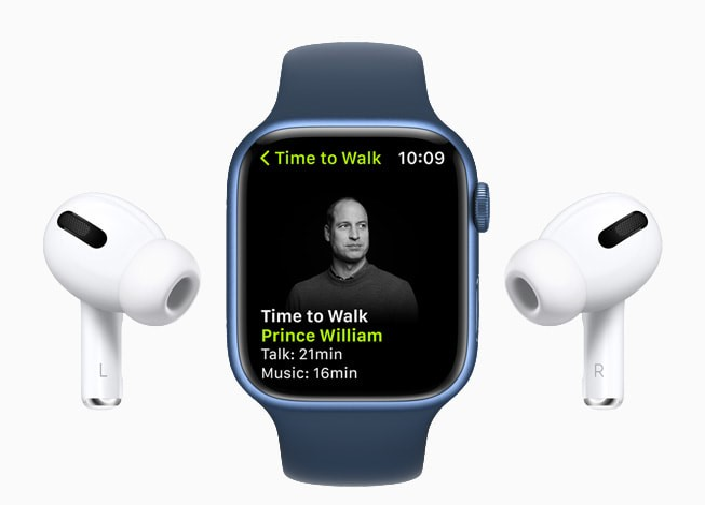