Cheaper laptops with fewer compromises are always in demand, plus the new PC CPUs promise more than just the usual generation-over-generation performance increase, as well as support for some technologies that can improve the speed and fluidity of gameplay.

We’ll be hearing more about these developments over the coming months leading up to their launches closer to October.

During her keynote for Computex 2022, chip-giant AMD’s CEO Lisa Su previewed new products and technologies we can expect to see starting in the next few months and heading into the rest of 2022. They include the long-teased next-gen Ryzen 7000 series of 5nm desktop CPUs — code named “Rafael” — and its accompanying platform architecture, as well as new Ryzen CPUs (code name “Mendocino”) intended for cheap laptops and Chromebooks costing $399-$699.

New budget mobile CPUs aren’t seismic news, but the products they drive are the ones people are looking for. In this case, AMD will be bumping its low-end Ryzen mobile chips for Windows laptops and Chromebooks, seemingly updates to the Ryzen 3 5425U and 5425C (though AMD didn’t specify, not did it specify the name of the lines), most notably with RDNA 2 integrated graphics and some of the newer power-saving technologies that will allow the laptops to hit AMD’s target 10 hours of battery life in mixed use. The jump to RDNA 2 alone should provide a notable lift for those laptops.

AMD dropped a bit about its upcoming Zen 4 architecture at CES 2022, and today offered up a lot more detail — including that it seems to be on track for the second half of this year.

Zen 4 is based on dual 5nm chiplets containing the processor cores sharing space with 6nm supporting chipset that adds an integrated GPU based on its RDNA 2 architecture — recently incorporated into its Ryzen 6000 mobile processors — which can output HDMI 2.1 and DisplayPort 2. It also catches up to Intel with support for DDR5 memory, Wi-Fi 6E and up to 24 lanes for storage and graphics of bleeding-edge PCIe Gen 5 slots.

The cores have twice as much L2 cache (1MB per core) and an expanded instruction set to enable more AI acceleration. AMD claims that all this results in more than a 15% increase in single core performance and allowing it to hit a max boost frequency of more than 5GHz. Although it’s shrunk the gap substantially, AMD still tends to lag Intel for single-core speed, which applications tend to use for intensive processing for short bursts.

There aren’t any PCIe 5 NVMe SSDs shipping yet, but AMD says that at least Crucial should have one ready when the new motherboards launch in the fall.

Speaking of motherboards, the Ryzen 7000 uses a new socket, AM5, that has a larger number of pins than AM4, as well as native support for a processor power draw of 170 watts (AM4 is 142 watts). One drawback of the new architecture: it doesn’t support DDR5, only DDR4. Since DDR5 is still more expensive than DDR4, it means you can’t configure cheap and wait until prices drop to upgrade.

The motherboard chipsets will come in three versions, just like they do today: An X670 Extreme for control-freak overclockers, with PCIe 5 throughout; X670 with based overclocking, at least one PCIe 5 m.2 NVMe slot and optional PCIe 5 for the graphics card; and a mainstream B650, which only has PCIe 5 for the m.2 SSD. Motherboards for the first wave of systems will come from the usual suspects, ASRock, Asus, BioStar, Gigabyte and MSI.

The company also announced a new addition to its “Smart” gaming laptop repertoire, SmartAccess Storage, which incorporates support for Windows 11’s DirectStorage — the technology used by the Xbox Series X and S — to speed the loading of games and gaming assets from an SSD by performing texture decompression on the graphics chip and providing the GPU direct access to system memory (SmartAccess Memory), allowing it to take a speedier route to graphics memory rather than the usual long way around via the CPU.

It joins SmartShift Max, which can shuffle power as needed between the CPU and GPU in supported games to maximize speed where you need it most and SmartAccess Graphics, which intelligently switches the display connection between integrated and discrete graphics processors (a convenient change that uses less power than the typical hybrid graphics design), as well as SmartShift Eco, which can automatically switch between the two GPUs when it detects you’ve disconnected your power adapter.

All of these go into a laptop that AMD dubs AMD Advantage, which like Intel’s Evo branding, signifies that it uses the most current AMD chips and technologies. This summer, Corsair will launch a new AMD Advantage laptop, which AMD claims is the first optimized for streaming, the Corsair Voyager. “Optimized” means it incorporates streaming tech from Elgato (owned by Corsair) with software and 10 dedicated keyboard keys to emulate a Stream Deck and a FHD webcam plus software based off the Elgato Facecam. You’ll be able to buy customized versions of the Voyager through Origin PC (also owned by Corsair).

Rudy Giuliani Flips Out On Heckler In Profanity-Laced Parade Tirade 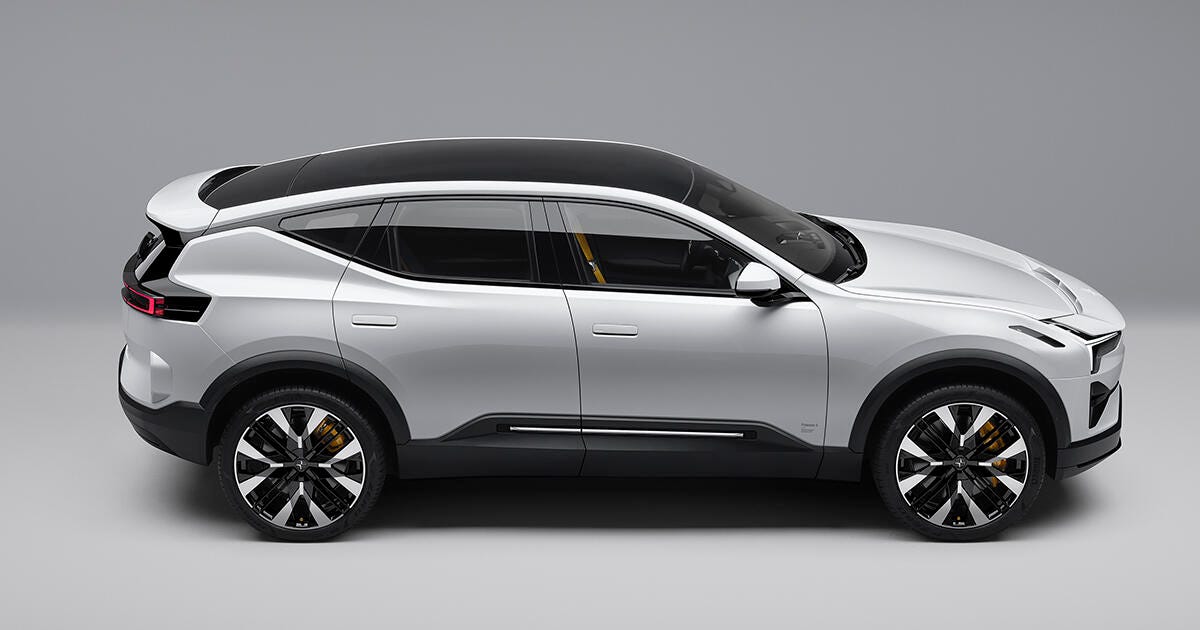 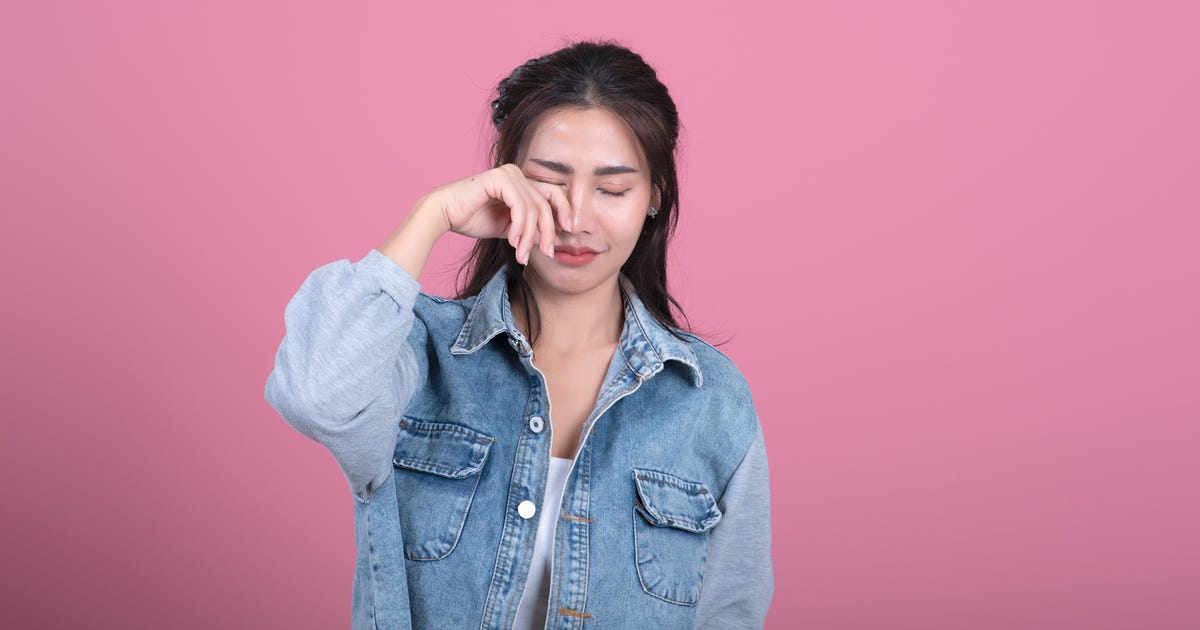 Here’s Why Crying Is Good for Your Health 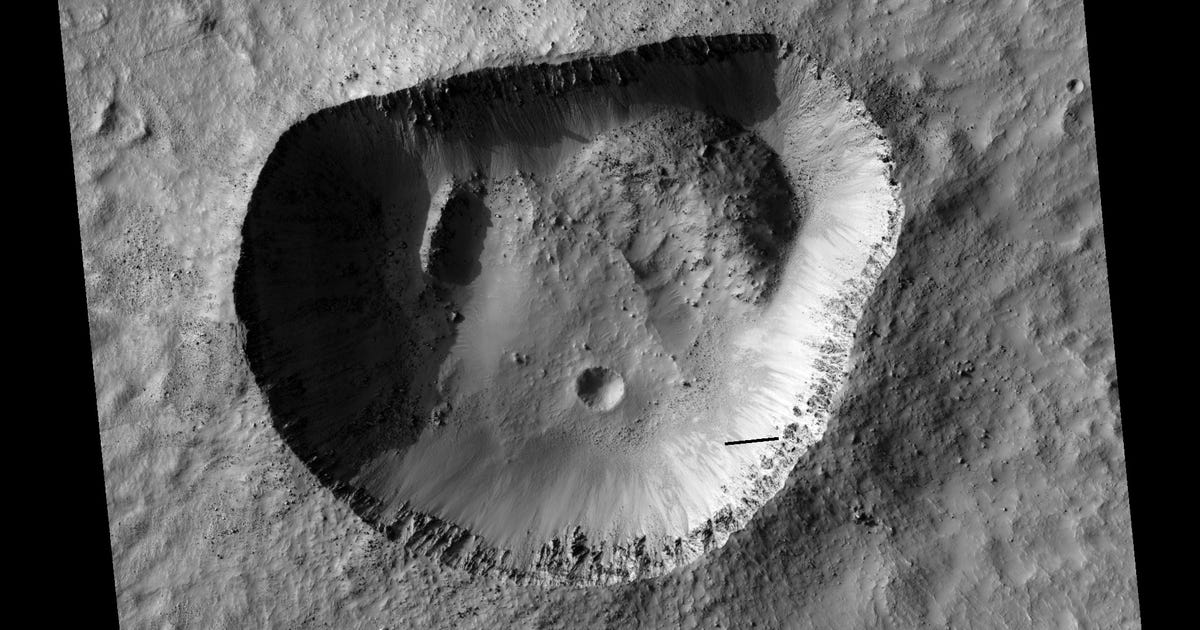