AMD expects the Xilinx deal to take a while to wrap up. It should close by the end of 2021, the company said. It’s expected to immediately add to AMD’s profits and cash, however, and the firm expects to save $300 million within 18 months of closing through shared costs, infrastructure and “streamlining common areas.” It’s not certain that job cuts will follow, but they wouldn’t be surprising.

The buyout gives AMD another major weapon in its fight against Intel, which was already involved in FPGAs thanks to its Altera deal. AMD was already gaining ground on Intel through its rapidly developing CPU lineup, particularly the Ryzen chips found in PCs and the semi-custom processors found in consoles like the PS5 and Xbox Series X. Now, it has the potential to muscle Intel out of other areas and provide chips across entire pipelines.

This is also about redefining AMD’s future. It has largely been associated with conventional computing and graphics, and its fortunes have been shaky as a result. With Xilinx, AMD could supply a wider range of customers and achieve a stability that just wasn’t an option in the past. What money AMD spends now could easily pay dividends if it keeps the company healthy and growing for many years to come.

Why did the Red Sox trade Mookie Betts? Revisiting the failed contract talks that led to lopsided Dodgers deal

How does Rays' Ji-Man Choi pull off his splits? 'Pilates ... that's about it'

Echo Frames review: Alexa on your face is both helpful and annoying 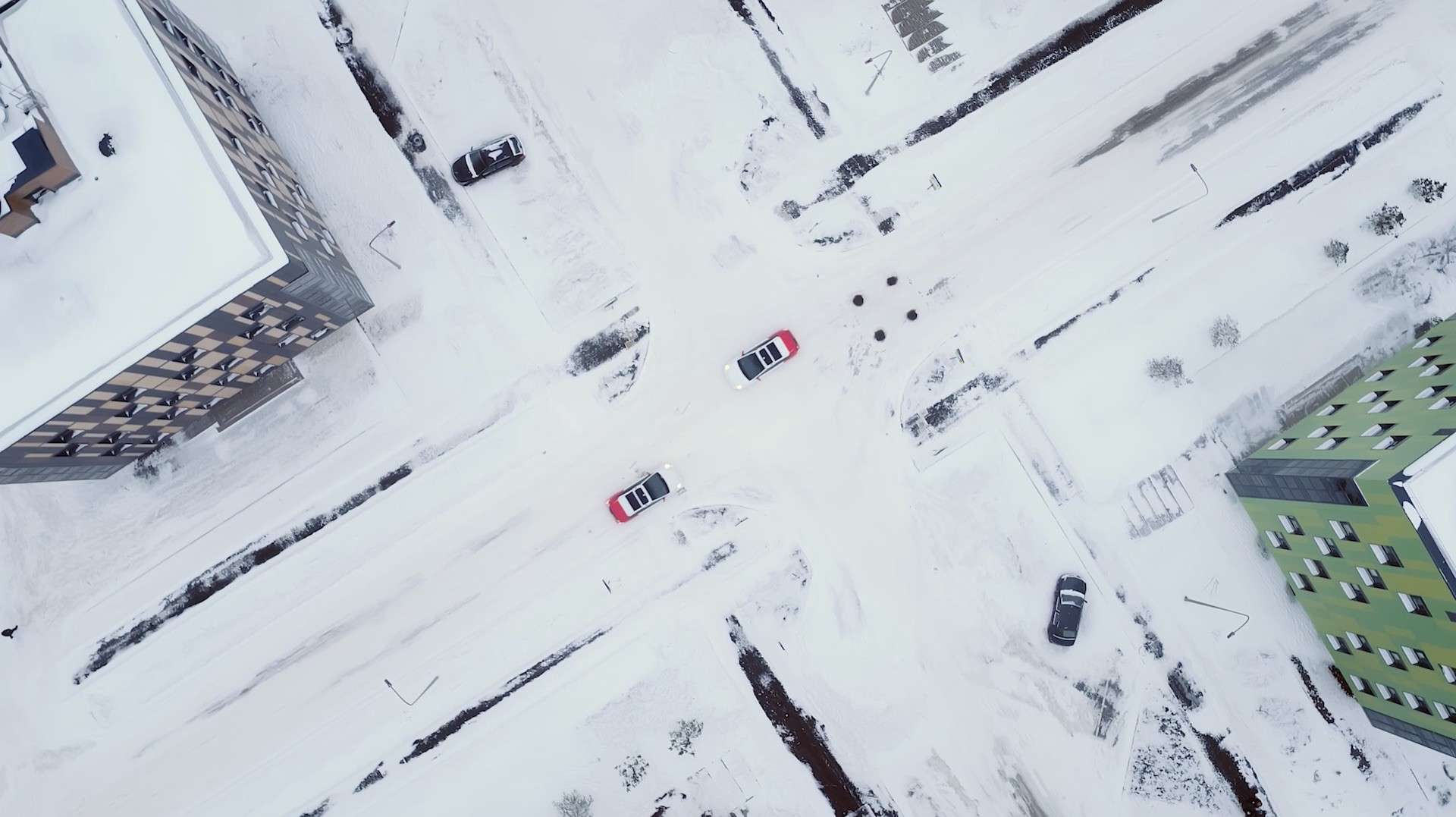