In what may go down as a defining 2021 moment, Amazon has unveiled kiosks to help overworked employees destress, Vice has reported. Called the “ZenBooth,” it’s a tiny “mindful practice room” about the size of an old-school phone booth. There, works can practice the company’s “AmaZen” program which guides them “through mindfulness practices in individual interactive kiosks at buildings,” the company said. The booths are part of Amazon’s WorkingWell program announced earlier this month.

In practice, employees sit in the tiny booth equipped with plants, pamphlets, a fan and a computer that can play employee-selected videos. As Amazon has touted, it was invented by an employee named Leila Brown. “With AmaZen I wanted to create a space that’s quiet, that people could go and focus on their mental and emotional well-being,” she said. “The ZenBooth is an interactive kiosk where you can navigate through a library of mental health and mindful practices to recharge the internal battery.”

The booths arrive at a time when Amazon is coming under fire for ruthless employee quotas and workplace injuries well above the industry average. It has also been criticized for issues like grueling 10-hour shifts and anti-union intimidation.

Amazon was lampooned over the dystopian idea of supplying a meditation booth rather than dealing with basic worker rights. “I feel like livable wages & working conditions are better than a mobile Despair Closet,” tweeted user Talia Lavin. Another Twitter user, Alex Press, noted that a portable toilet would actually be more useful (above).

It’s not clear when Amazon workers would even be able to use the booths as the company offers infamously short lunch breaks. Workers recently sued the company for failing to schedule legally required 30-minute breaks then forcing employees to monitor their walkie-talkies if any problems arose. Employees also complained about “chronically understaffed” shifts that left them unable to take 10-minute rest breaks.

Big Oil Faces A Reckoning Decades In The Making 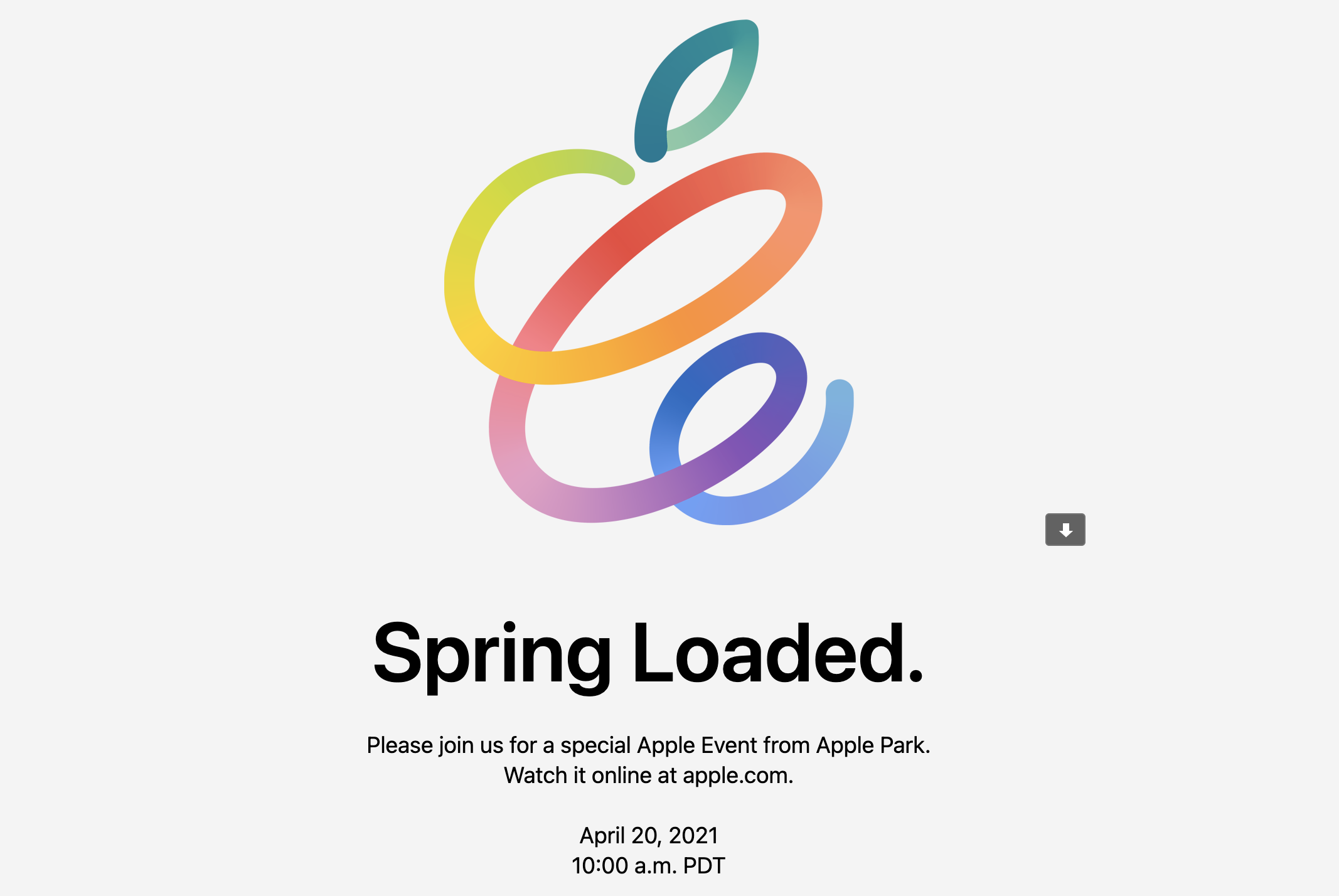 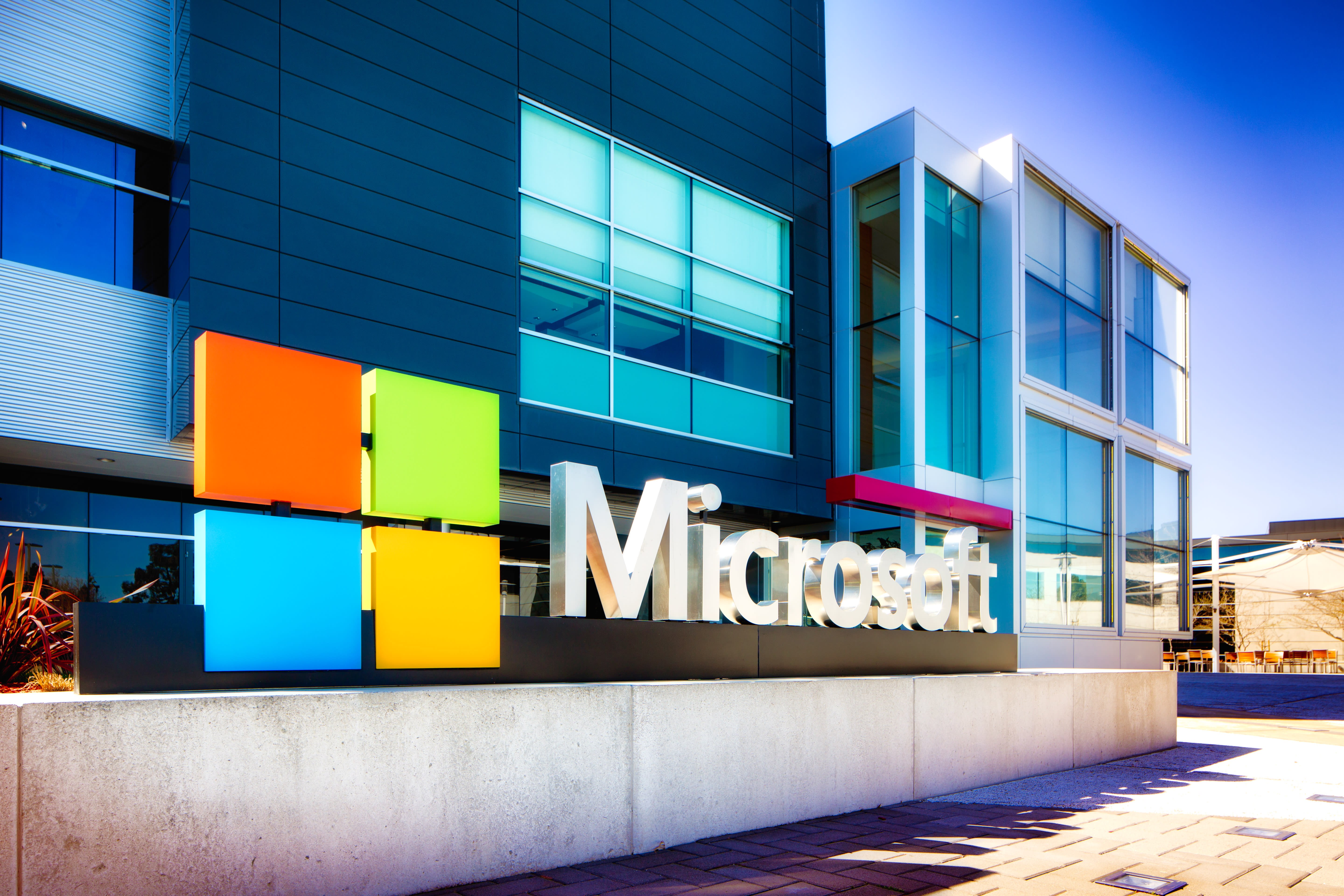