Amazon has confirmed that it is laying off a number of people working on its internal drone delivery project. The Financial Times reported that the mega-retailer had opted to shrink its internal team in favor of using external contractors to complete the work. The report’s anonymous sources said that executives were frustrated at the speed of progress, leading to the change in strategy.

The first two companies to sign up are FACC Aerospace from Austria and Aernnova Aerospace from Spain, which are both component manufacturers. Reportedly, other businesses are expected to sign up in the near future, as Amazon tries to push Prime Air closer to reality. That project will see drones deposit small Amazon packages on people’s front yards, which it has been using in its advertising for several years.

Jon Stewart’s next TV show is coming to Apple TV+

The world’s first crewed Hyperloop trip was a success 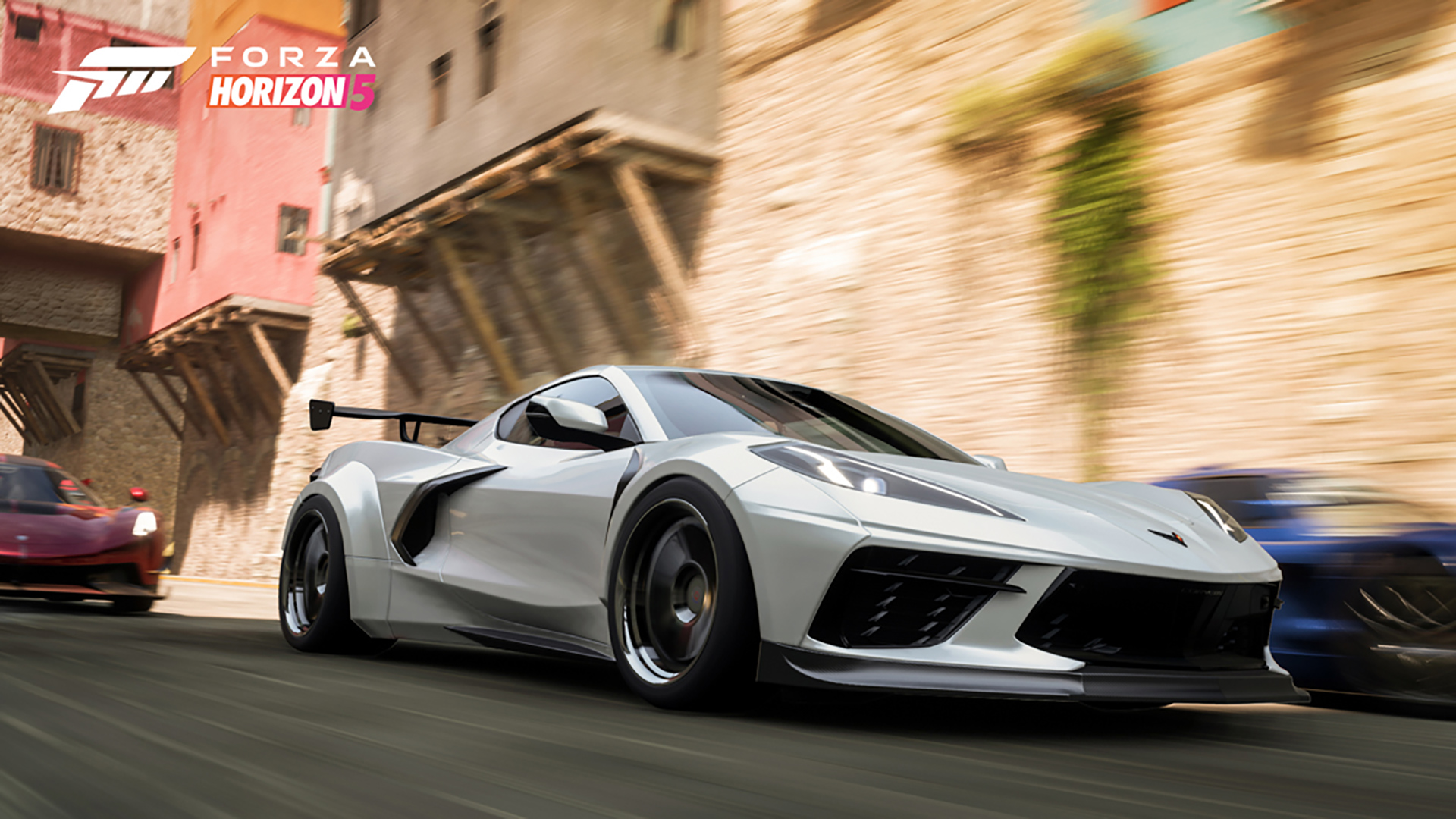