Isaiah Thomas is a 20-year-old Amazon worker at the company’s Bessemer, Alabama facility, BHM1. He is also a vocal supporter of unionizing the warehouse. In a conference with press Monday evening, he described what he believed were surveillance and retaliation by his employer, solely because of his support for collective bargaining efforts. The Retail, Wholesale and Department Store Union (RWDSU), which has been working to represent employees at BHM1, has filed two unfair labor practice complaints with the National Labor Relations Board over the incident.

In a screenshot provided by the union, a letter addressed only from “BHM1 Management” to Isaiah claims the worker was “soliciting in working areas, during working associate times.” The letter concedes that these activities “may have occurred during your break time” but nonetheless contends that Isaiah was “in violation” of the company’s solicitation policy.

RWDSU, however, believes this action was itself in violation of “the settlement agreement the employer recently executed with the NLRB.” That agreement, which was reported late last month, pertained to several instances of Amazon impeding union activity. The union filed a separate ULP, alleging that the company or its agents “created the impression Mr. Thomas was under surveillance.” Amazon has been known to hold captive audience meetings meant to discourage union interest, and after one such meeting at BHM1 wherein Isaiah allegedly questioned a “labor relations manager,” RWDSU states in its ULP that “Mr. Thomas observed the employer’s agents circling his work area for no other purpose than to watch him work” and later assigned him to a different area where he could be “more easily observed.”

While RWDSU have described the letter as a “reprimand” in an email to Engadget, it’s unclear if it represents a formal write-up. We’ve reached out for comment from Amazon.

The news comes two days after the NLRB ruled Amazon had illegally fired another pro-union worker at its Staten Island facility. If that case doesn’t go to settlement, the Board plans to issue a formal complaint against the company.

BHM1 famously became the first large Amazon facility on US soil to hold a union vote. While the vote swung heavily in favor of the cloud-and-ecommerce giant, it was challenged on procedural grounds by RWDSU. The NLRB found merit to the challenge, ruling that Amazon had, in fact, illegally interfered with the unionization vote. Ultimately the Board determined a new vote should be held. It’s scheduled to take place on February 4th (though the ballot count will not begin until the end of March.)

Amazon is, beyond is preference for a non-unionized workforce, well known for its rate of employee attrition. Seemingly, the speed at which it churns through workers would disadvantage efforts to build a cohesive bargaining unit at BHM1. According to RWDSU, the current voter list at the facility it 6,143 people, just over half of which were present for the previous vote, which took place almost exactly one year ago. 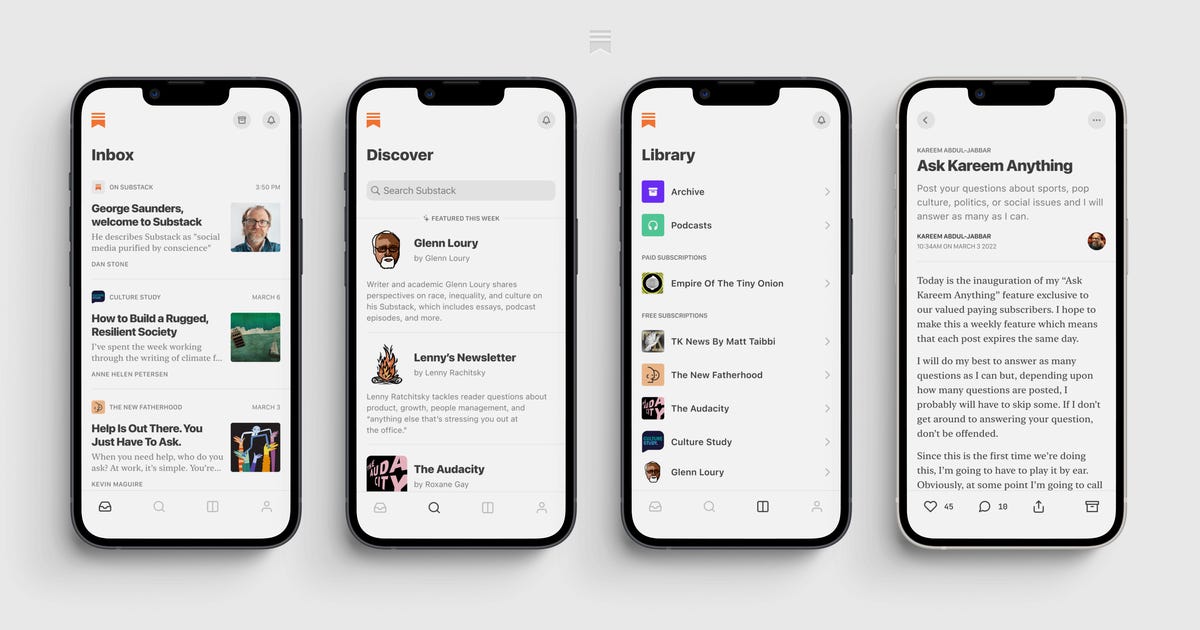 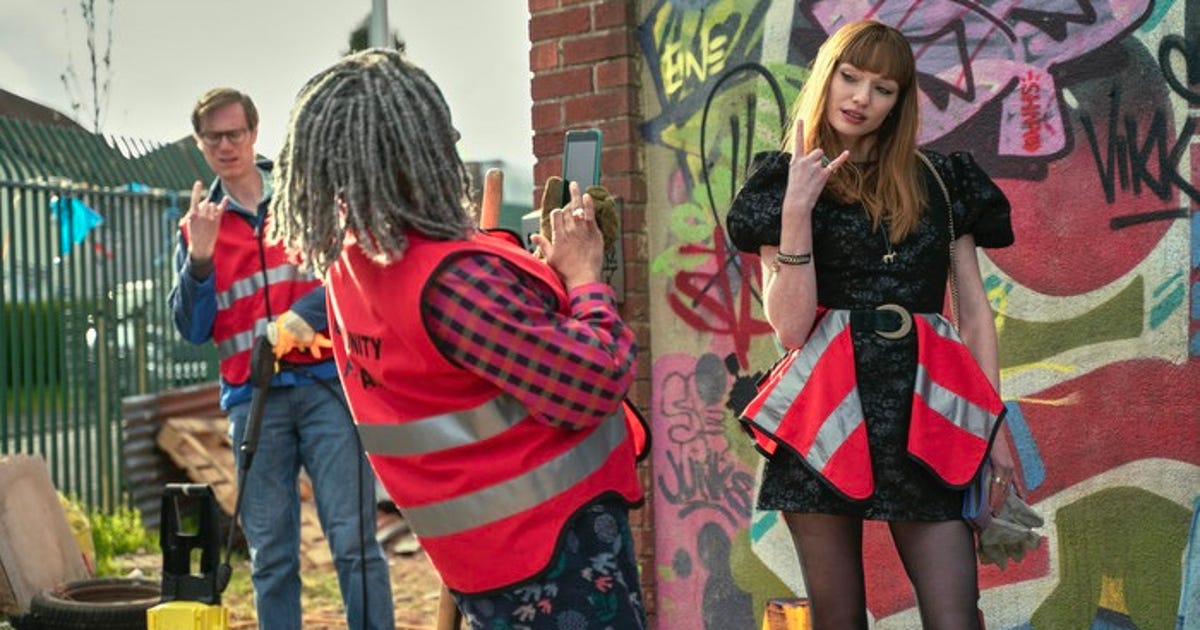 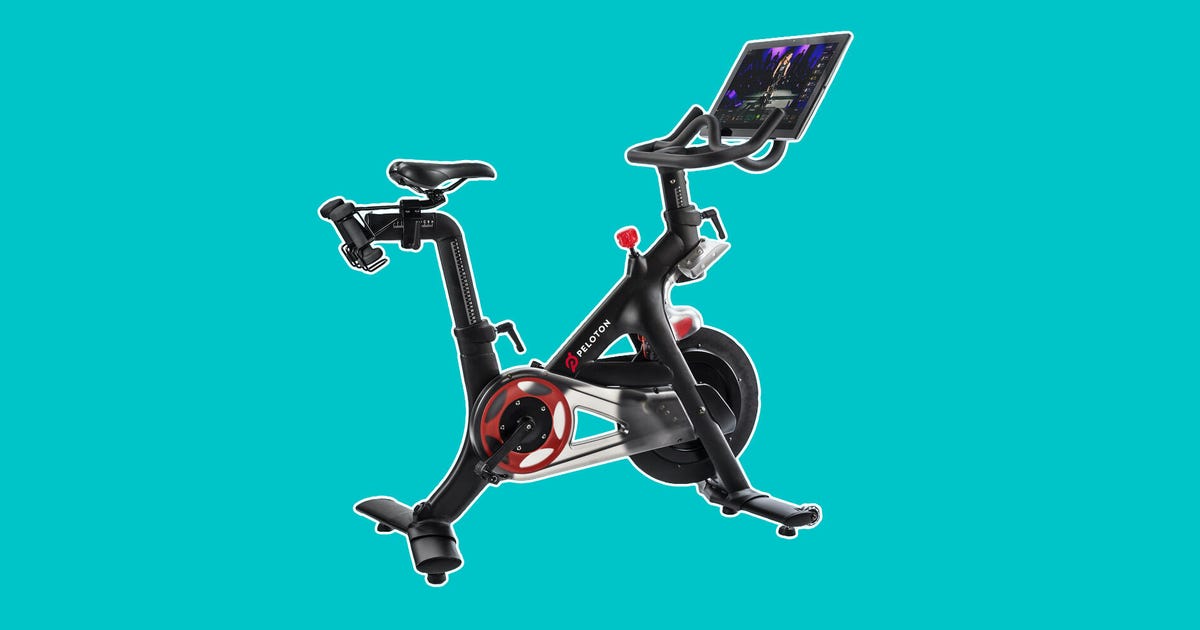