The company didn’t reveal a lot about the X-Series, other than a few details on the thermal design and a short video. The main gist is that the X-Series will use a new thermal interface material (TIM), likely a pad rather than a paste, that it calls “Element 31.” It’s made of gallium-silicone that supposedly provides “a decrease to overall thermal resistance over the previous generation and extraordinary improvement in contact resistance as shown in preliminary testing.”

It also uses Alienware’s new patent-pending Quad-Fan design that “produces dedicated airflow using evacuative fans and dual opposite outlet fans.” That extra airflow allows for high performance with a very thin design, the company said, as you can see in the video above. As a tradeoff for the fans occupying more space, there appears to be very little space for connectivity on the side, so the back of the laptop is now filled with ports. Dell also revealed that, not surprisingly, the X-Series laptops will use 11th-gen Intel CPUs and NVIDIA GeForce RTX 30-series graphics. There’s no word yet on pricing or availability for the X-Series.

As for displays, you can get it with 1080p 165 Hz, 1080p 360 Hz and QuadHD (2,560 x 1,440) at up to 240 Hz models. The latter two support NVIDIA G-Sync and Advanced Optimus technology and include an IR camera supporting Windows Hello biometrics. It also supports up to 32GB of RAM (user upgradeable) and 4TB of storage. Other features include an RJ-45 ethernet NIC port, headset jack, Type-C Thunderbolt 4 and USB 3.2 Gen 3 ports, with the latter supporting Thunderbolt 4 on RTX 3060 and higher configurations. The Alienware m15 arrives this summer starting at $1,300. 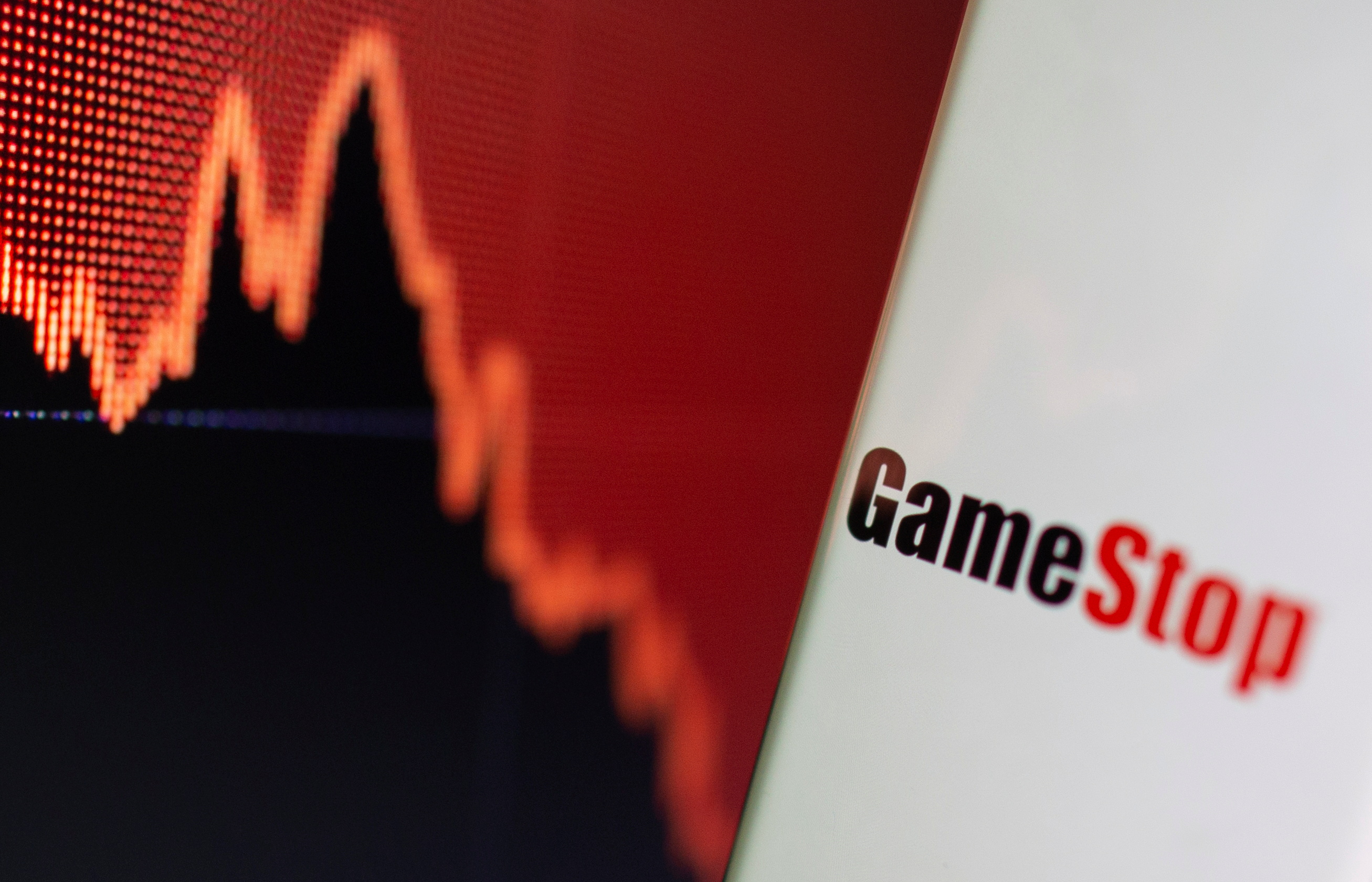 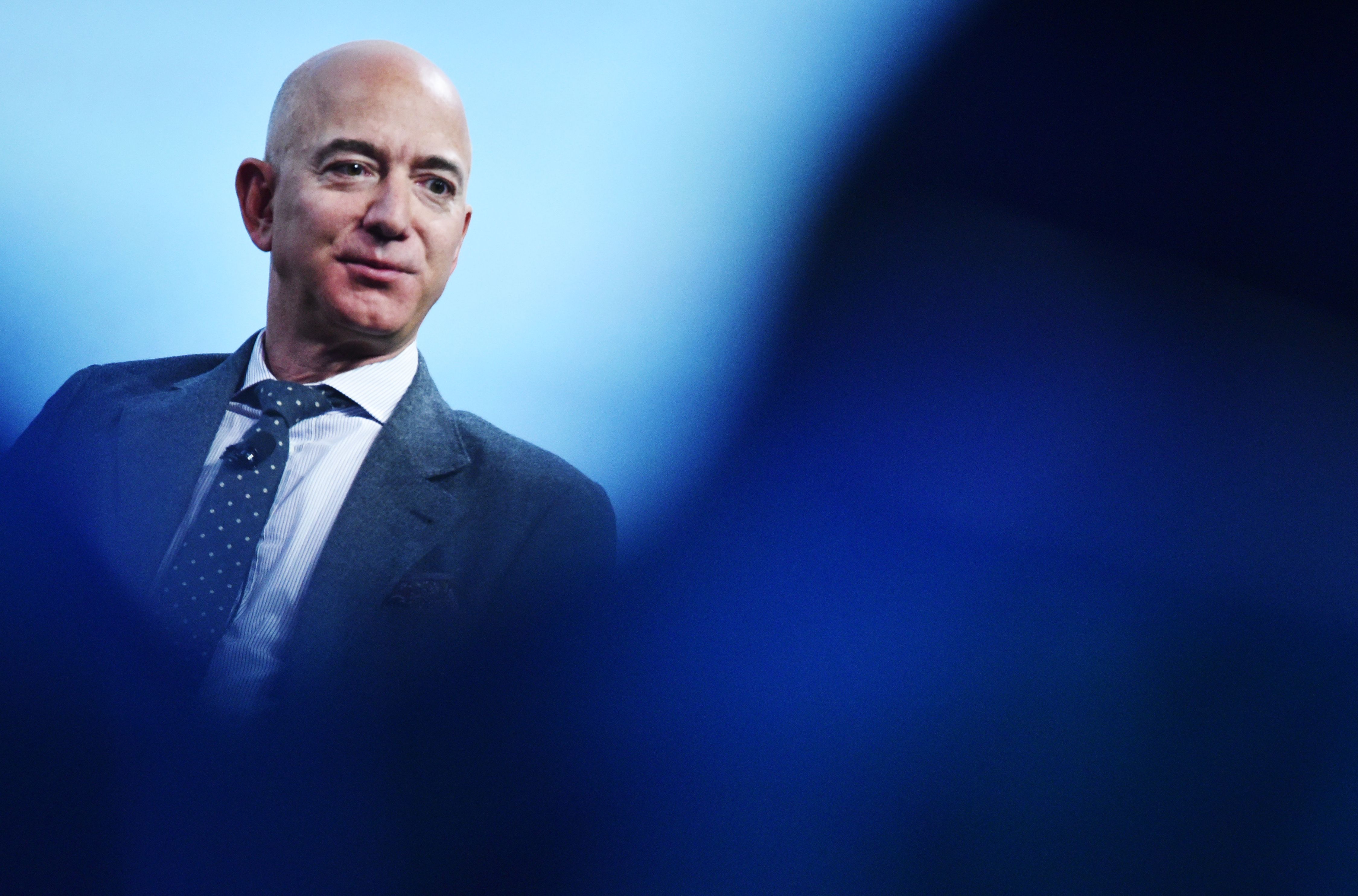