Classic 90s beat-’em-up Streets of Rage is set to knuckle up as a movie from the creator of the John Wick movies.

Having created the Keanu Reeves-starring action series, writer Derek Kolstad isn’t involved in the forthcoming John Wick 4 (which is delayed until March 2023). Some people would use the time off to crash on the sofa playing video games, but Kolstad apparently went one better and wrote a big screen version of the iconic Sega side-scrolling game.

Video game movie adaptations just won’t go away, huh? There’s a long history of iconic games turned into terrible movies. The recent Resident Evil: Welcome to Raccoon City didn’t exactly set the world alight, but the Uncharted adaptation with Tom Holland and Mark Wahlberg and Sonic The Hedgehog 2 (in theaters now) this year tussled to be the biggest ever game movies. So the console-to-silver-screen pipeline will probably isn’t drying up any time soon. And sometimes a combination of subject and filmmaker comes along that makes you go, y’know what, that’ll work.

The first game came out for the Sega Genesis console in 1991, spawning two 90s sequels followed by a belated Streets of Rage 4 in 2020. Sega and dj2 Entertainment (the production company behind the Sonic movies) are developing the movie, according to Deadline, which Kolstad wrote as a spec script.

The Streets of Rage story is simple and flexible enough for a film adaptation to flesh out the story while keeping the ass-kicking spirit. The games followed badass cops Adam Hunter, Axel Stone, and Blaze Fielding punching and kicking their way through hordes of 16-bit ninjas and other criminals.

Kolstad also wrote the acclaimed Bob Odenkirk action flick Nobody and co-produced Marvel’s Disney Plus series The Falcon and the Winter Soldier. Let’s hope his movie versions finds room for plenty of button-bashing baddie-beating, not to mention appearances from the game’s brilliantly-named characters like Max Thunder, Skate and Dr. Zan.

Get the CNET Culture newsletter

Editorial: Confused about the second COVID booster? So are some of the experts 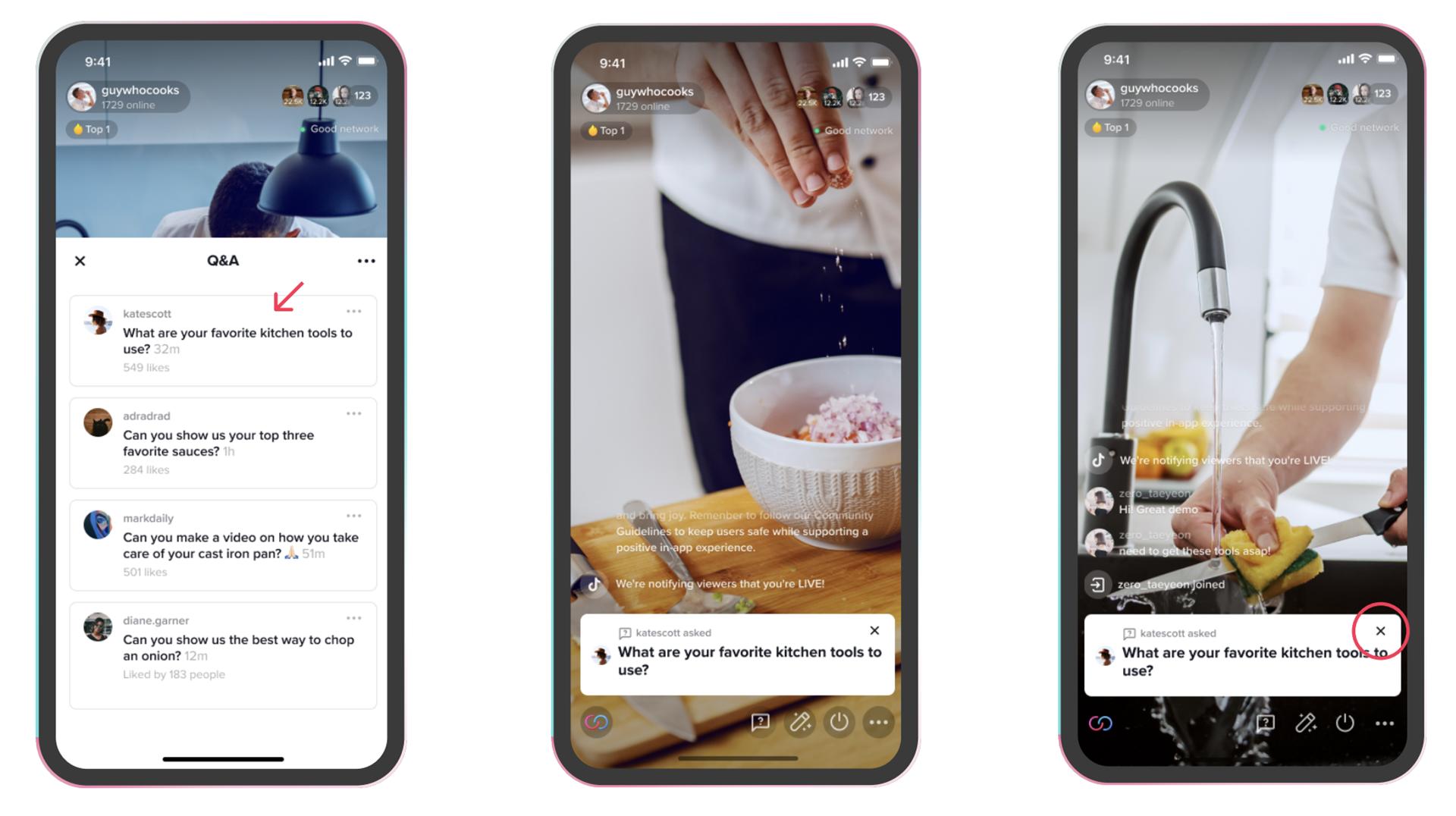 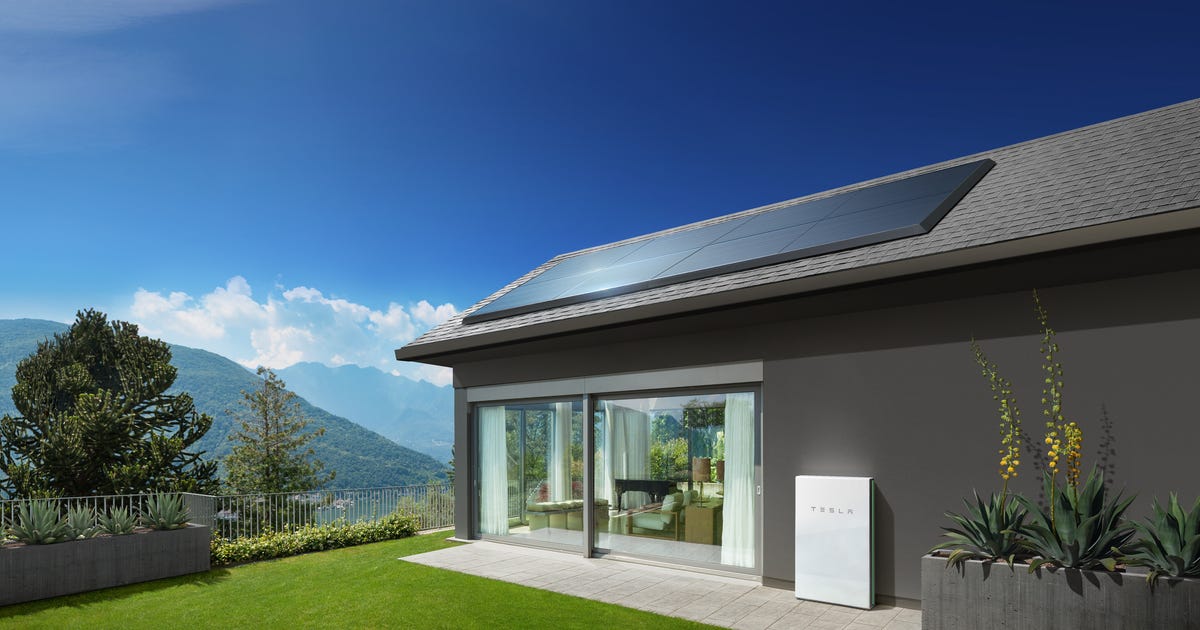 Grab a Refurbished Microsoft Surface Tablet for as Low as $170 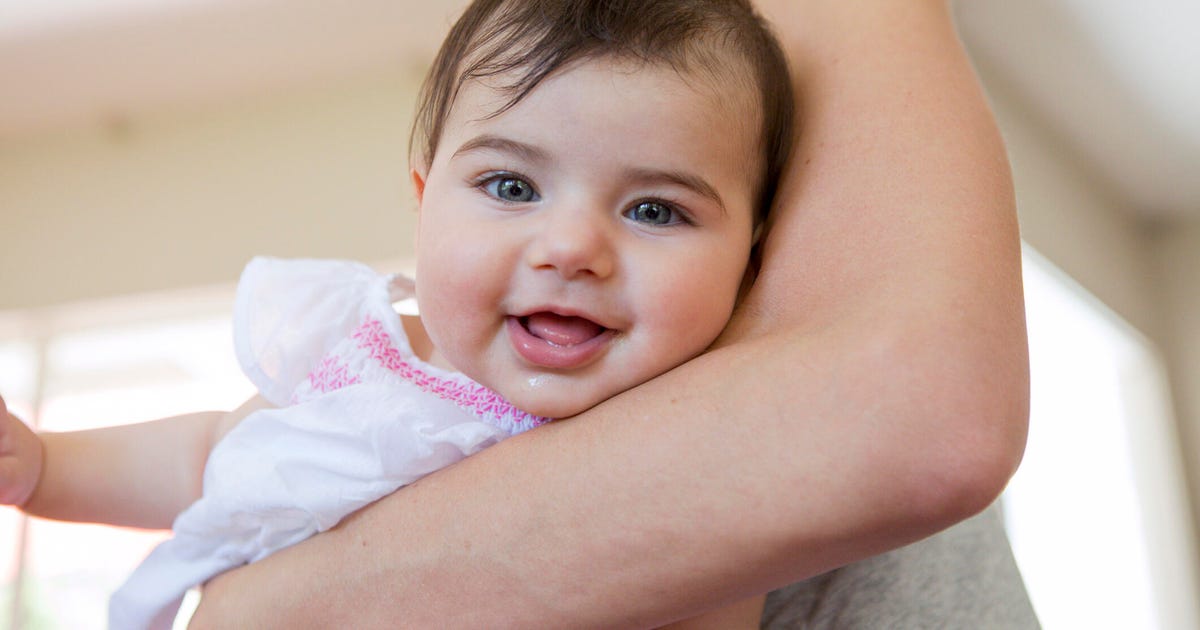