Beyond the first-week rush of buying the new Xbox, there is the perhaps more pressing need to obtain the console before the holiday season gets going. Many people want to gift it to family members and significant others, but Microsoft can only produce so many systems in the coming months.

There are several options, and the best approach is an adaptable one in which you might have to try a couple of methods.

Below are the current purchase options for both, influenced by product supply and the COVID-19 pandemic:

Where is the new Xbox available for sale?

The primary electronic retailers will have the Xbox Series X and Xbox Series S on a first-come, first-serve basis. Those stores include Best Buy, GameStop, Walmart and Target. Try to sign up for curbside pickup if available at those outlets, as the COVID-19 pandemic will prevent many places from allowing in-store shopping. Microsoft, Amazon and AntOnline.com are also selling the new consoles online.

There are launch promotions that discount extra controllers and online access when buying the console, so make sure to investigate whether your local store has those if you’re planning to acquire them anyway.

If all else fails and you’re desperate to get the new Xbox system at any cost, there will be plenty available for resale on eBay for well above market value.

Can you still preorder the new Xbox?

The preorder process for the Xbox Series X and Xbox Series S is over, but there will still be consoles available for purchase on launch day.

It’s going to depend on where you live. For most Best Buy, GameStop and Walmart locations, you can easily check availability on Google to save time. It might also be worth giving your local store a call regardless of the online listing — you never know whether the website is not yet updated to reflect a restock.

Super Bowl 55 halftime show: With The Weeknd headlining, here's an ideal setlist for the performance 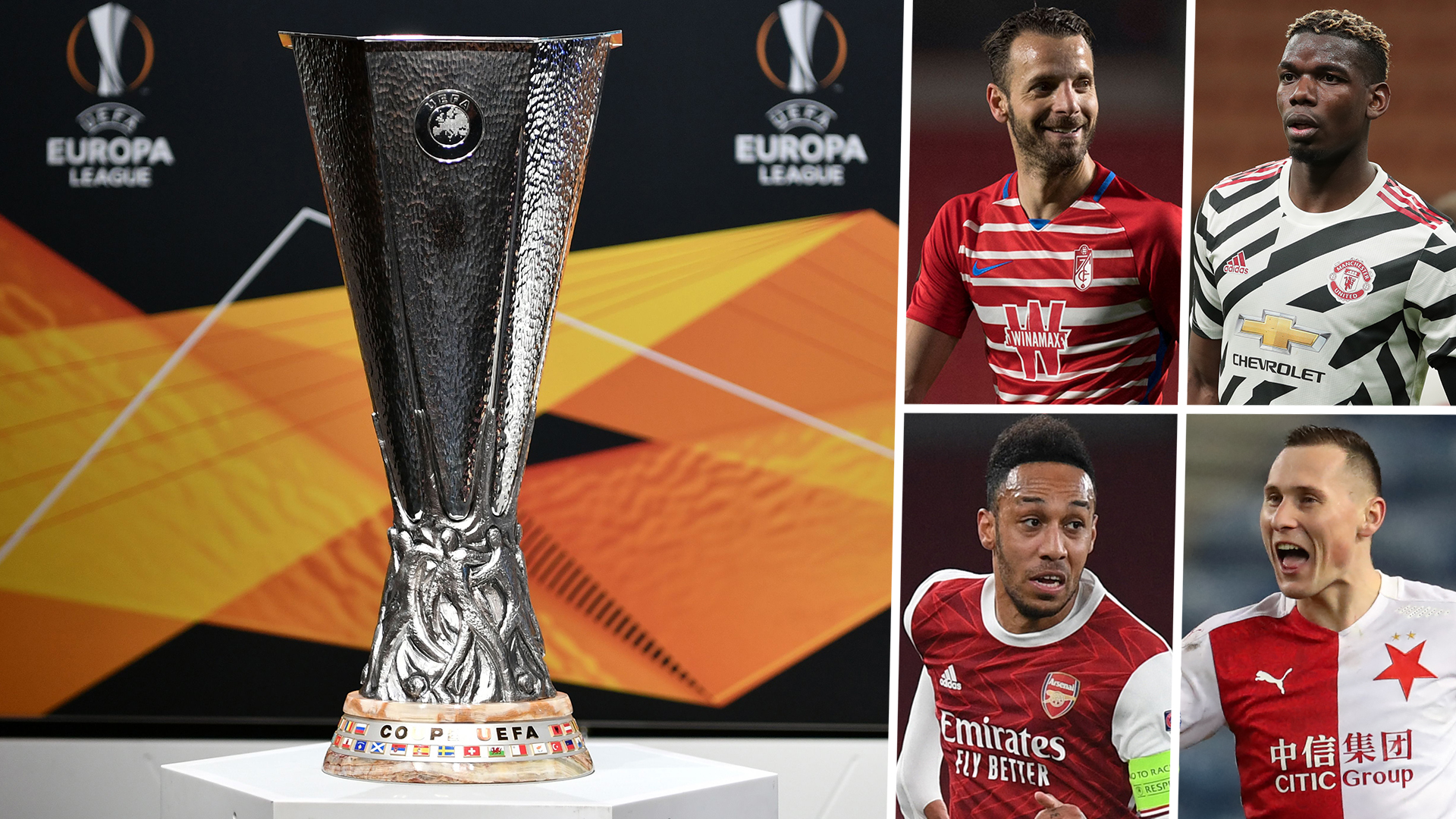 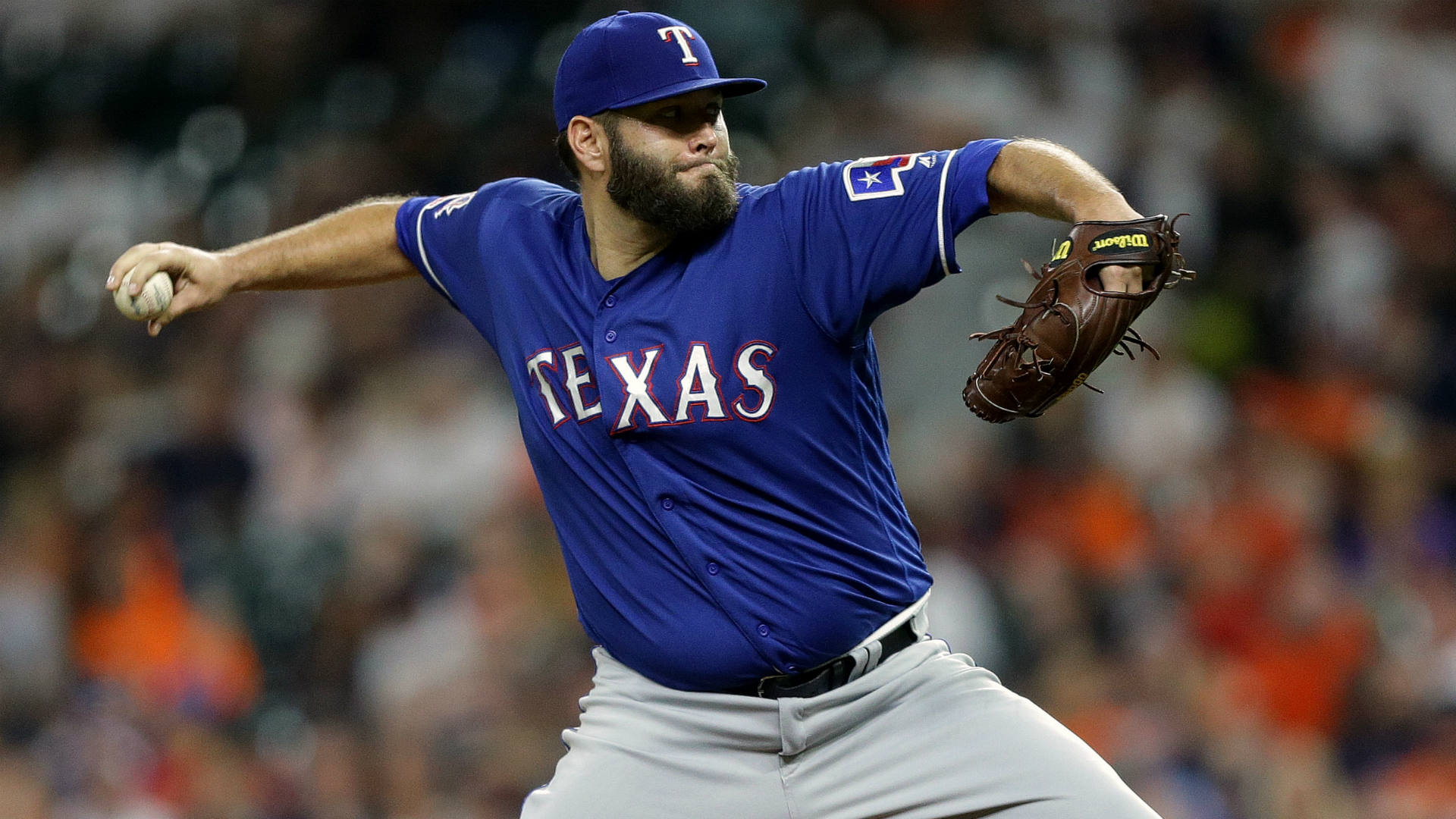 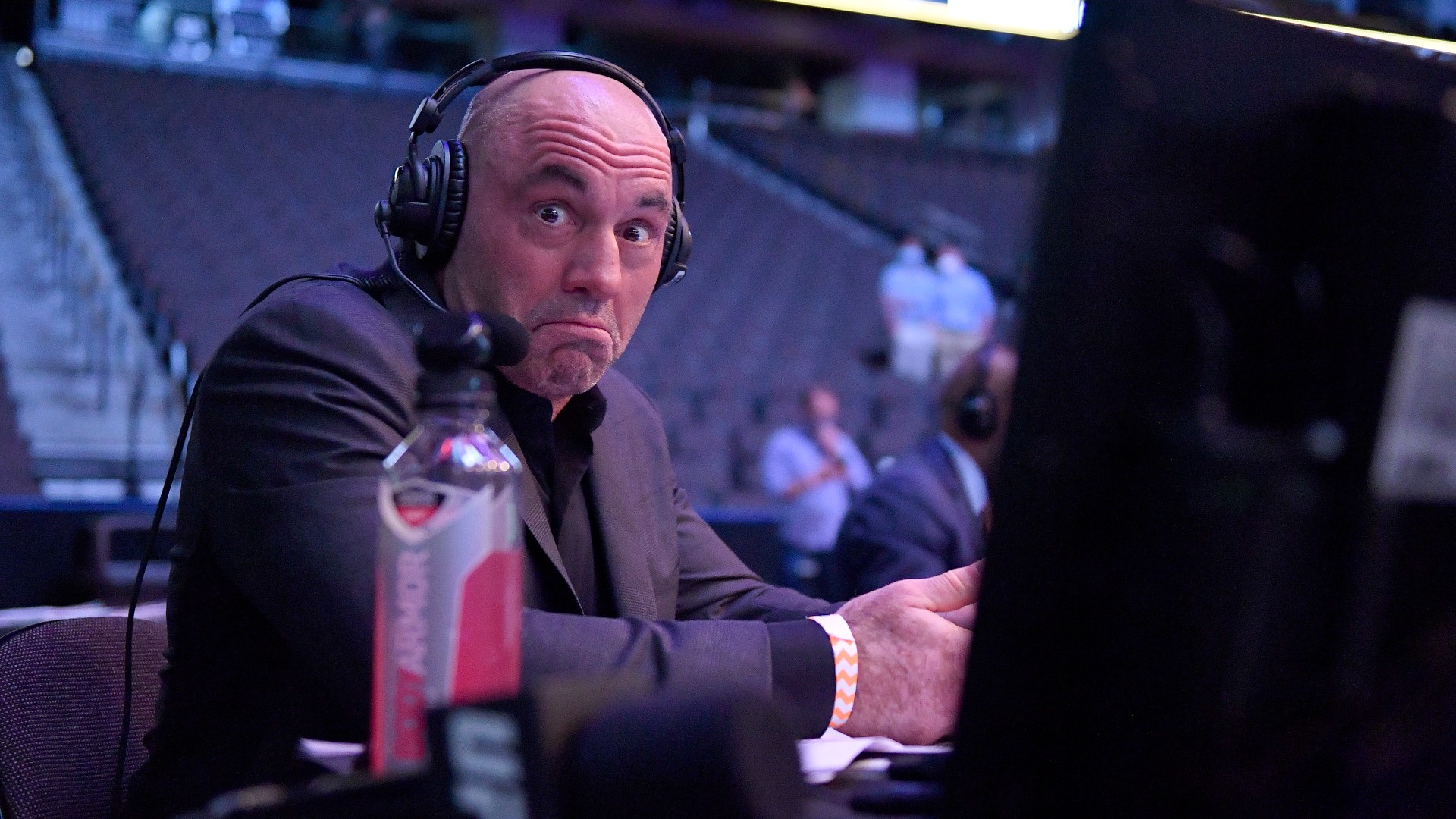 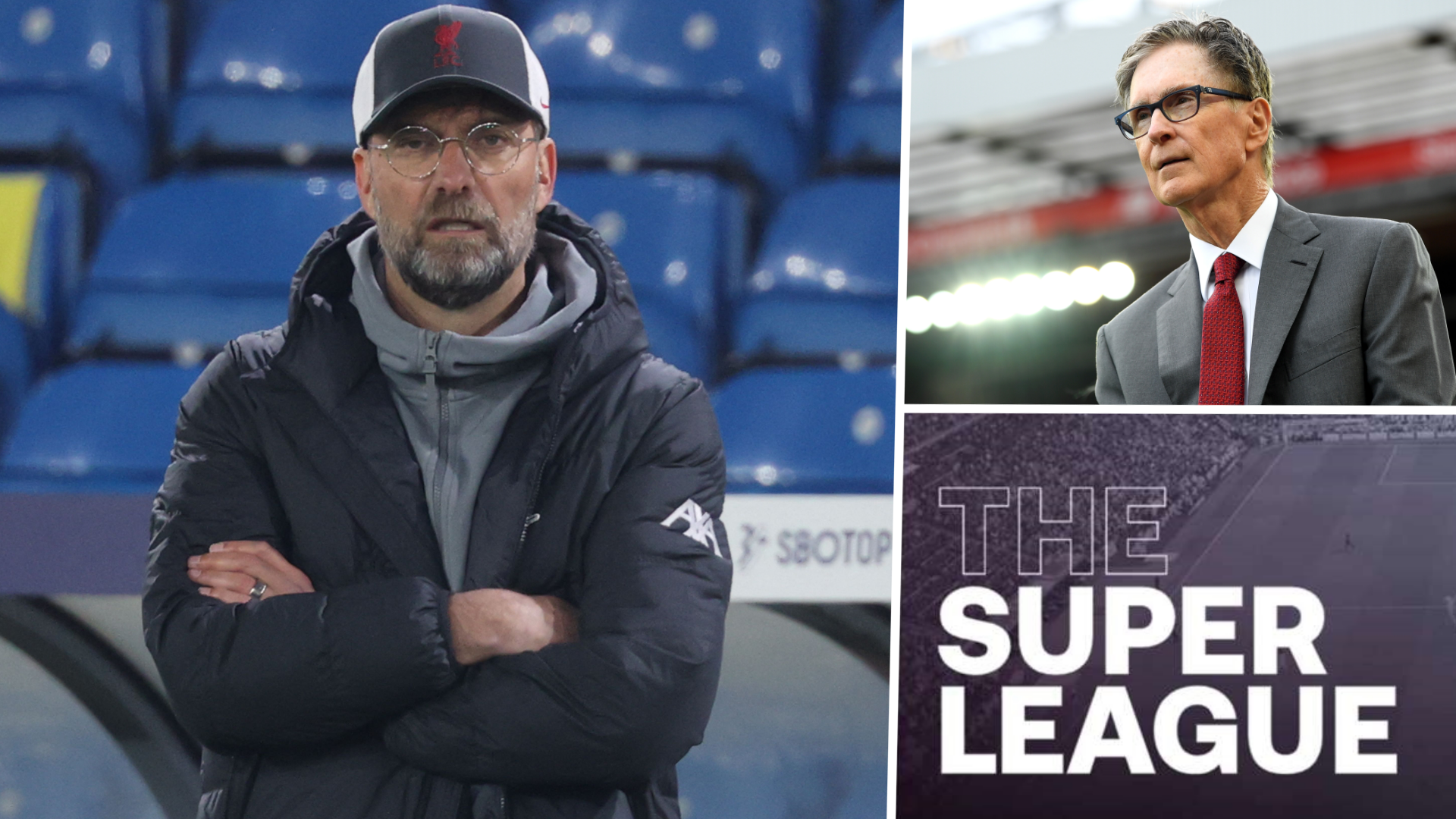