When the United States hosts the track and field world championships next month for the first time, the event will be without athletes from Russia and Belarus. World Athletics reaffirmed its March decision to ban athletes representing both countries to the Associated Press, which will keep them from participating in the largest international sports event since the end of the Winter Olympics and Paralympics.

The 2022 world championships, to be held July 12-25 in Eugene, Ore., were originally scheduled for last August before being postponed after the pandemic pushed last year’s Tokyo Olympics into that time frame.

World Athletics imposed the ban following Russia’s invasion of Ukraine, which was supported by Belarus, saying, “all athletes, support personnel and officials from Russia and Belarus will be excluded from all World Athletics Series events for the foreseeable future, with immediate effect.” That ban will remain in place barring an unexpected end to the war in Ukraine, according to the AP.

Since the February invasion, Russia’s teams and athletes have been banned from major sports and competitions across the world, while others have been allowed to compete under certain specific conditions, such as signing a document forbidding public support of the invasion. Russian federations and athletes have filed appeals to oppose their bans in sports including soccer, gymnastics, rugby and biathlon. In April, a Russian ban in luge was overturned although no reasoning for the reversal was offered.

World Athletics last November voted to extend its suspension of Russia from track and field into a seventh year, following the country’s doping scandal. Despite that penalty, Russian athletes who proved they were clean were allowed to compete as “neutral” athletes. But as a result of the March ruling, even those athletes are barred from competing in Eugene.

What time is the NFL game tonight? TV schedule, channels for ‘Monday Night Football’ in Week 12 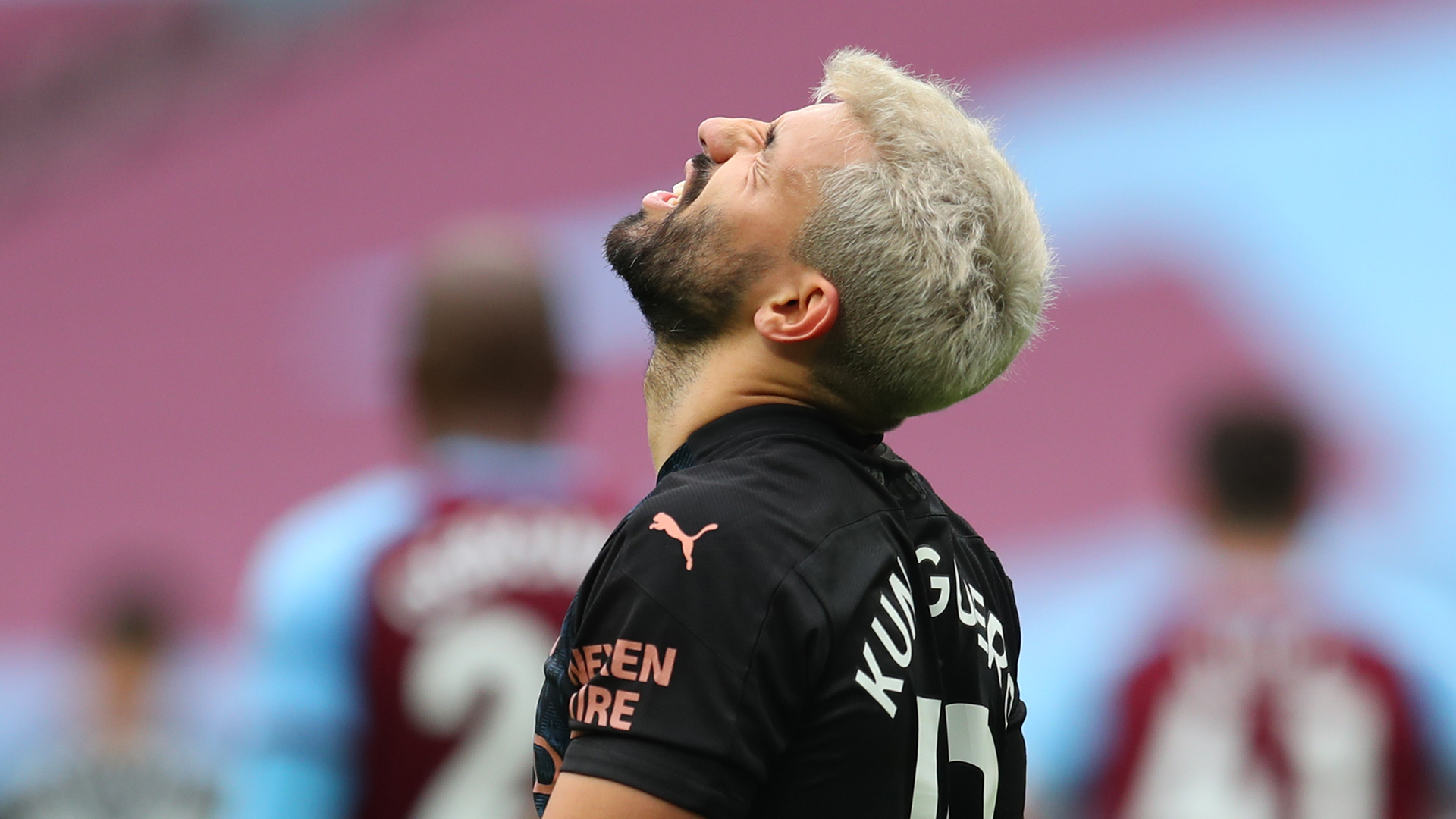 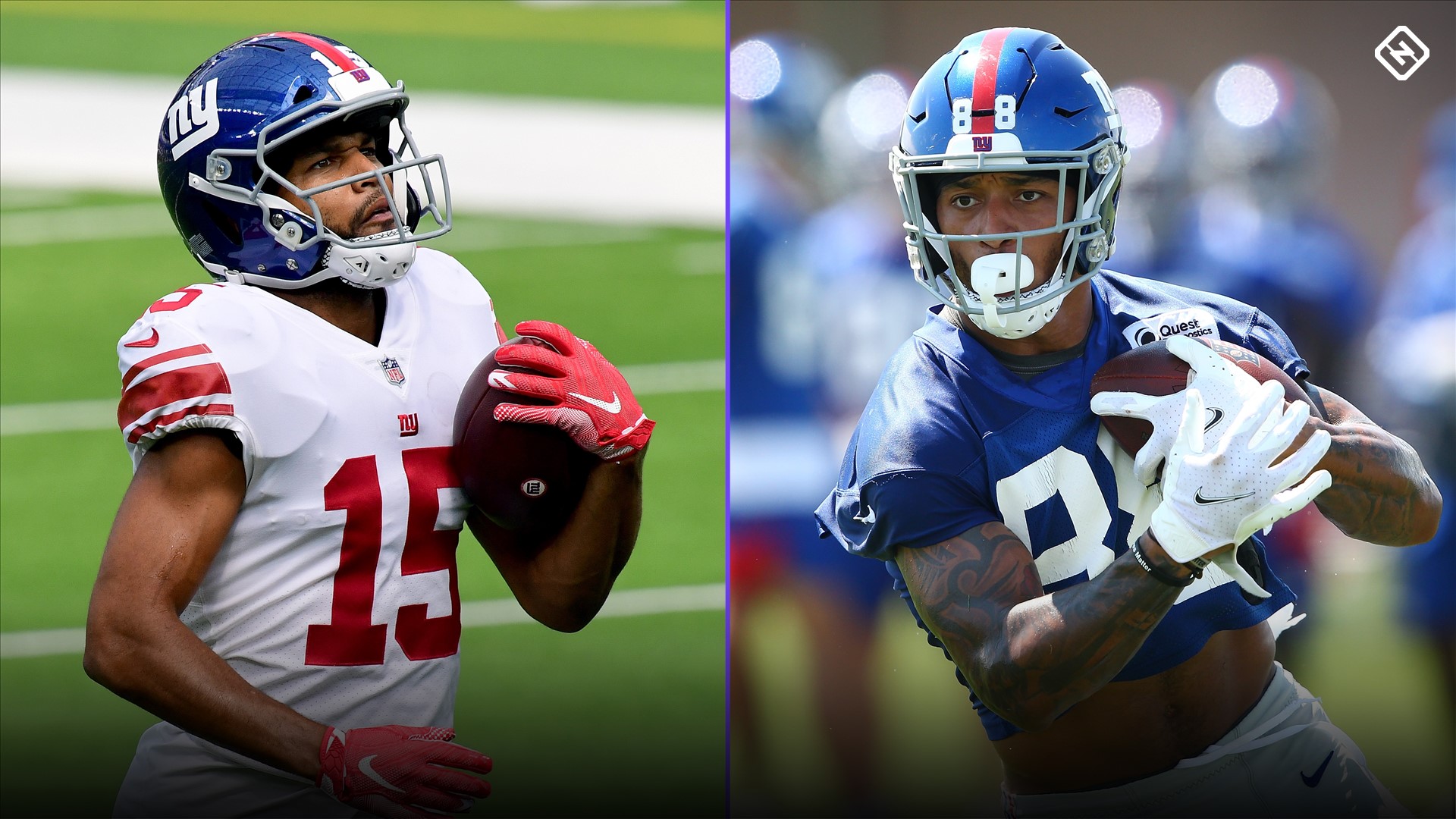 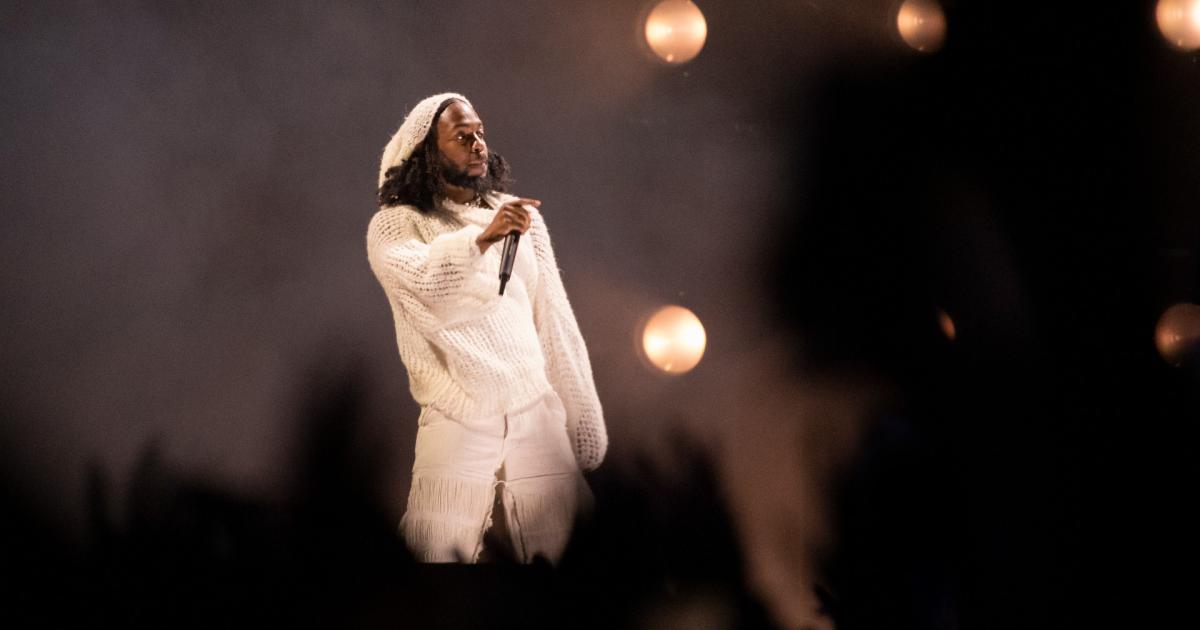 When is Kendrick Lamar’s new album coming out? Super Bowl halftime performer could use show to promote next project