When Katie Ledecky approached the last turn of her last race of the swimming world championships Friday in Budapest, the 800-meter final, her lead over the second-place swimmer was nearly 20 meters. She could have doggie-paddled home and still won her fourth gold medal of the meet by a comfortable margin.

Instead, Ledecky hit that last wall with purpose: flip-turning, dolphin-kicking and sprinting home with a furious final lap that perhaps said as much about her as any of the 112 she swam this week.

In an event she has dominated for a solid decade now, Ledecky, 25, showed there is no slowing down in her. If anyone is going to beat her in the 800, they are going to have to chase her down. Her winning time of eight minutes 8.04 seconds was faster than second place Kiah Melverton of Australia by more than 10 seconds — and perhaps more tellingly, it not only represented her best time in that event in four years, but was roughly 4½ seconds faster than she went in winning Olympic gold in Tokyo a year ago. She now owns the 27 fastest times in history in the 800.

“I actually thought I was a little faster,” Ledecky said to NBC Sports following the race. “But that’s fastest I’ve been in awhile, so I’m really happy about that and excited for the future as well.”

The victory in the 800 free gave Ledecky a fourth gold medal in Budapest, to go along with the ones she won in the 400 free, 1,500 free and the 4×200 free relay. It was her 19th gold at world championships, pushing her past Ryan Lochte and into second place on the career list, behind only Michael Phelps (26). And she also became the first swimmer in history, male or female, to win the same individual event at five consecutive world championships.

This one came with a remarkable 28.87-second split in her final 50. It was her fastest nonstarting lap in any of her individual races at this meet, faster than the 29.5 in her final lap of the relay (in which she swam the third-fastest split in the history of that race) and faster than her closing lap of 28.99 during her world-record-setting swim (8:04.79) in the 2016 Rio de Janeiro Olympics.

“It was a really great end to a great week,” Ledecky told reporters in Budapest. “It was … probably the most fun I’ve had in a meet in a long time, and the results showed.”

The performance validated Ledecky’s much-scrutinized decision last fall to shift her training base from Stanford University to the University of Florida, which itself followed a 2021 season in which the rest of the world appeared to close in on her and in one case — in the 400 free in Tokyo, in which Australia’s Ariarne Titmus beat her out for gold — pass her. (Titmus, 21, skipped world championships this year.)

At Florida — where Ledecky trains with a group of elite, male middle-distance and distance swimmers that includes two-time Olympic gold medalist Bobby Finke — coach Anthony Nesty has made subtle tweaks to her stroke and rhythm. Although Ledecky has said this year was less about her times than about positioning herself for a strong lead-up to the 2024 Paris Olympics, the improvements she has shown across the board over her Tokyo times were a welcomed development.

“I think it’s paying off,” Ledecky said of the new training environment. “I think this is just the start, which is tremendously exciting for me.”

With Ledecky leading the way, the Americans are on the verge of an historically dominant performance at worlds — albeit with many top swimmers missing for various reasons. With one day of competition remaining, Team USA already has 37 medals, including 15 golds, far outpacing second-place Australia (15 and six), and needs just one more medal to equal the most by any country at a world championships (Team USA, 38 in 2017).

Friday’s medal haul included a silver in the women’s 200-meter backstroke for Team USA’s Phoebe Bacon, who attended the same high school as Ledecky, Stone Ridge in Bethesda, and a bronze in the mixed 4×100 freestyle relay, which gave Arlington’s Torri Huske, who swam the third leg, her fifth medal of the meet, the most of any American.

The (likely) beginning of the end for Serena Williams 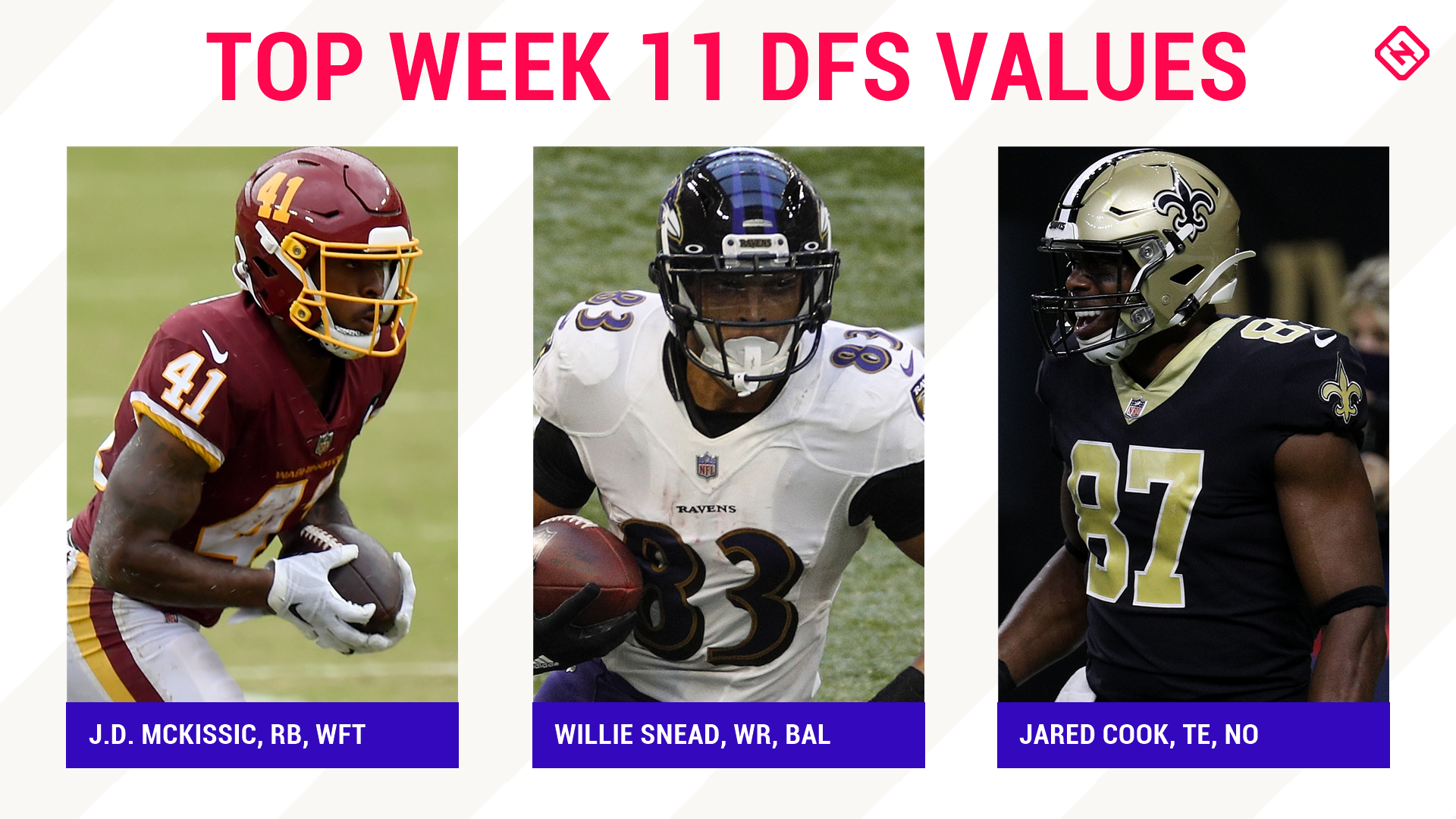 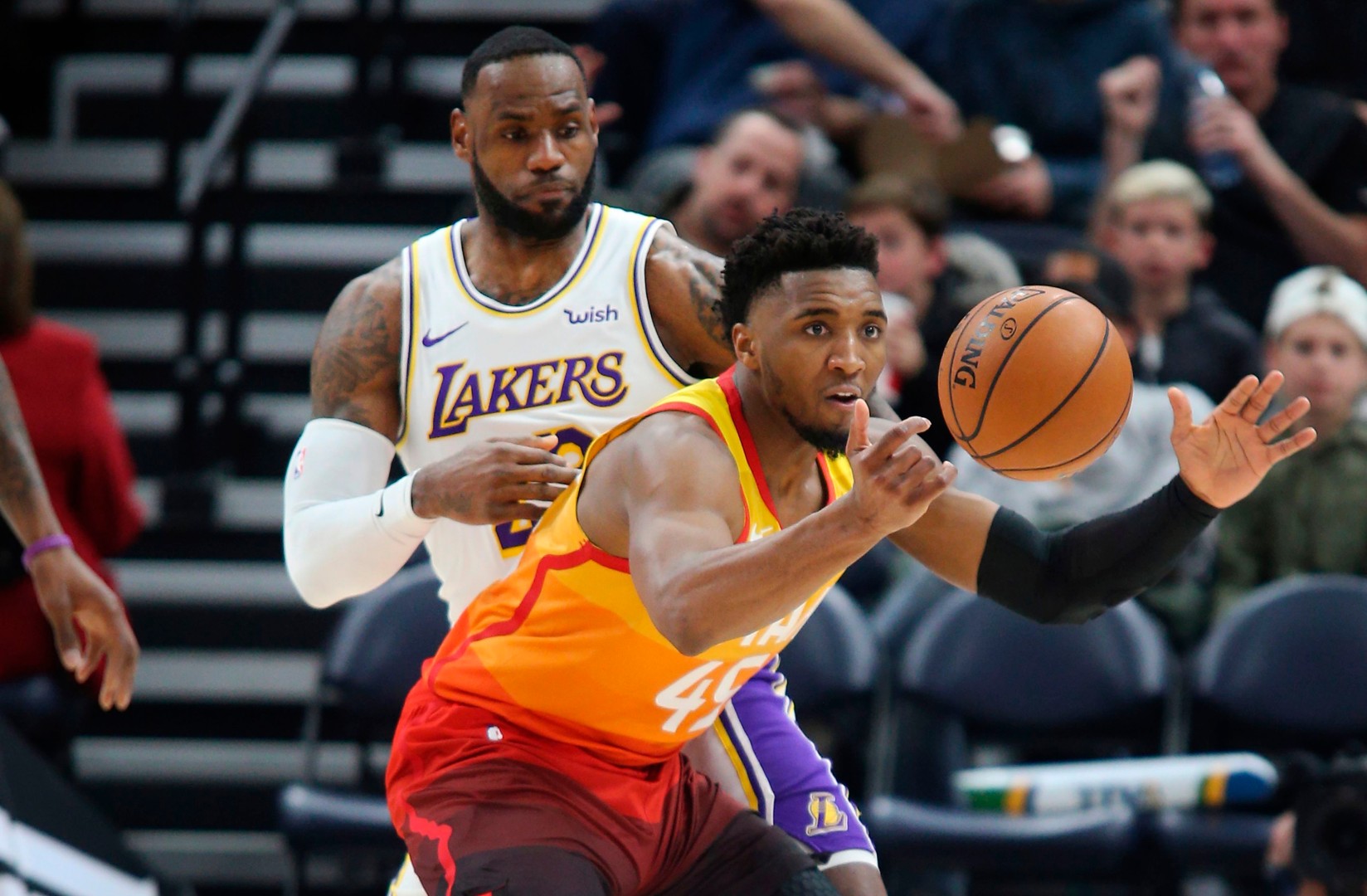