A Rivers ran deep through the NFL for nearly two decades, and now he runs out.

Longtime NFL quarterback Philip Rivers announced his retirement on Wednesday to Kevin Acee of the San Diego Tribune after a lengthy 17-year career, with 16 of those seasons coming with the San Diego/Los Angeles Chargers.

Rivers’ 240 straight starts is the second-longest streak in NFL history, trailing only Brett Favre, and unfortunately his career ends on a sour note, losing the wild-card game to the Bills. Rivers retires with no Lombardi Trophies to his name, and just five postseason victories overall.

Now, the gold jacket debate begins: While Rivers doesn’t have a championship ring, he retires as one of the most prolific passers of his era, as one of the “Big Three” quarterbacks taken in 2004, along with Eli Manning and Ben Roethlisberger.

Rivers’ decision to step away was a pretty simple one.

MORE: What should Colts do at QB after Philip Rivers?

Why is Philip Rivers retiring?

Rivers, who turned 39 in December, told Acee that “t’s just time” for him to step away from the game and he is totally “at peace with the decision.” After a 17-year career, who could blame him?

In the quarterback’s own words, “the time is right” — but there’s another factor that pushed him towards retirement.

Rivers won’t be unemployed for long, as he’ll be taking a job as the football head coach of St. Michael Catholic High School in his native Alabama, something he’s seemingly very excited to do.

“What has helped me come to this (decision) is the growing desire to coach high school football,” Rivers said. “That’s what I’ve always wanted to do. It’s been growing. I can’t wait.”

According to NFL Network’s Ian Rapoport, the Colts had been expecting Rivers to announce his retirement. This was Rivers’ only season with Indianapolis, spending the first 16 seasons of his career with the Chargers.

Rivers, who was selected No. 4 overall by the New York Giants in the 2004 NFL Draft, was sent to San Diego the same night in exchange for No. 1 overall pick Eli Manning, along with a future first-round pick. Manning retired following the 2019 season.

With Rivers stepping away from the game, he’s got plenty of time to spend with his nine children. 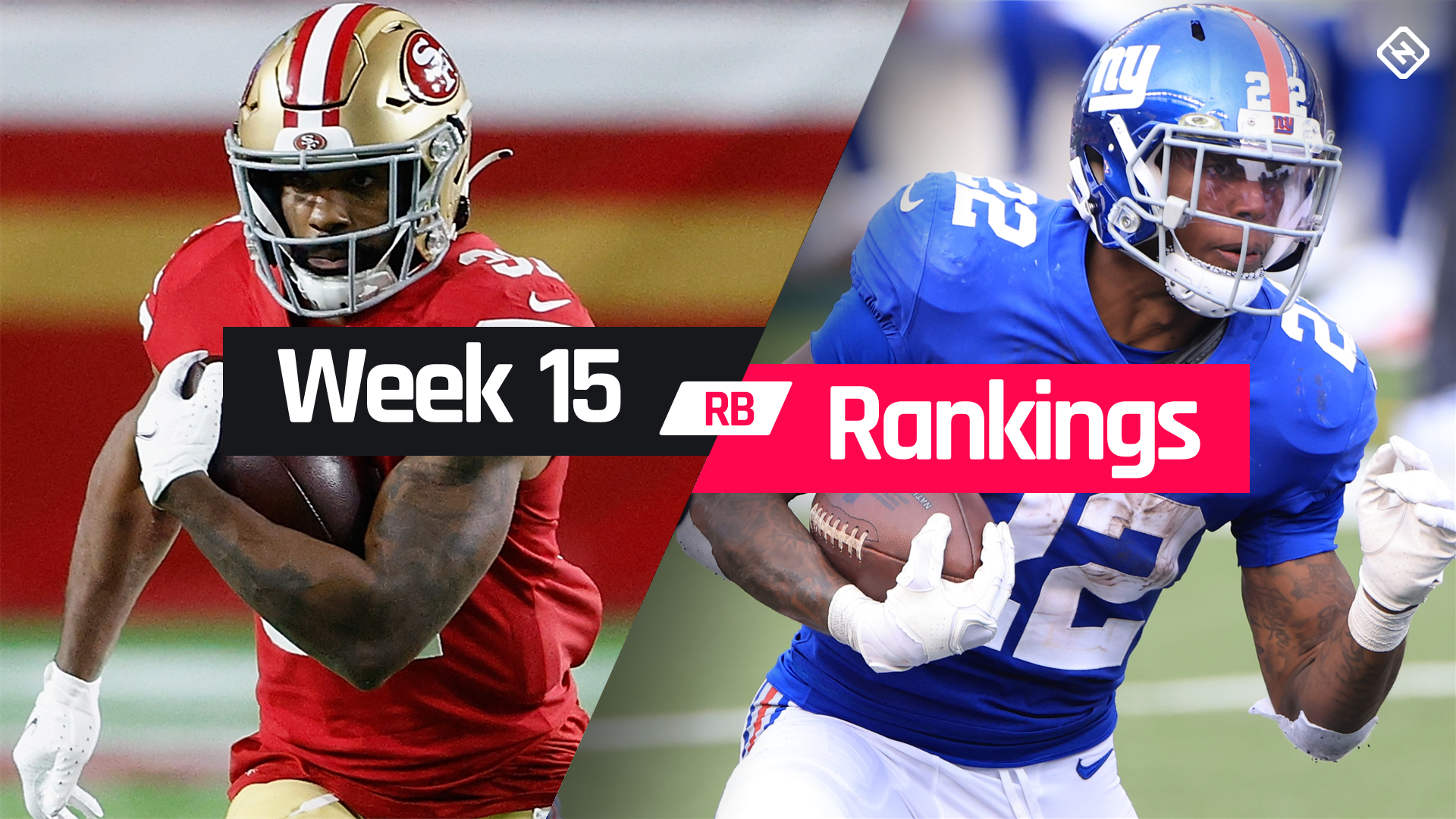 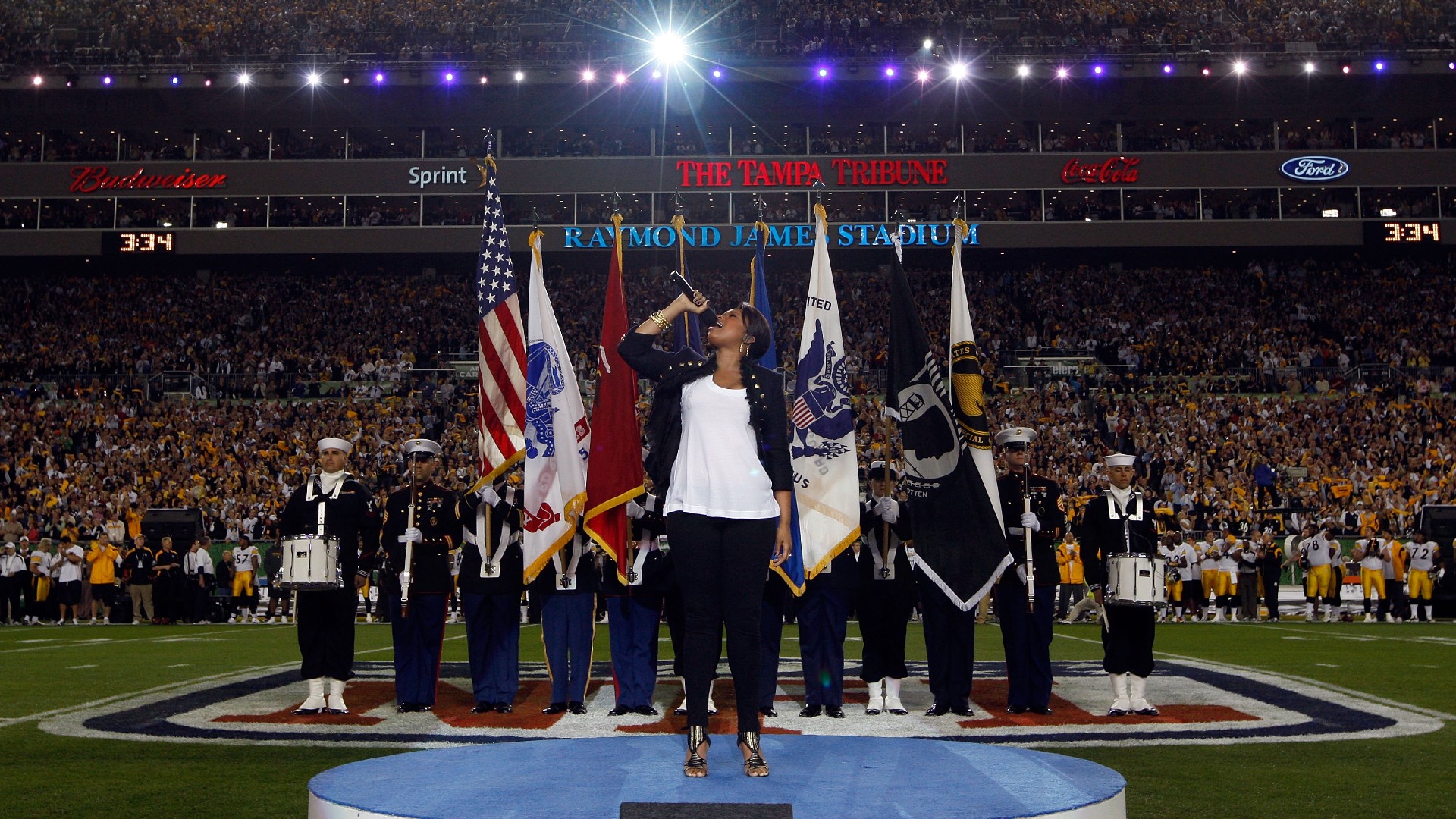 Who is singing the national anthem at Super Bowl 2021? Here are the performers for unique duet 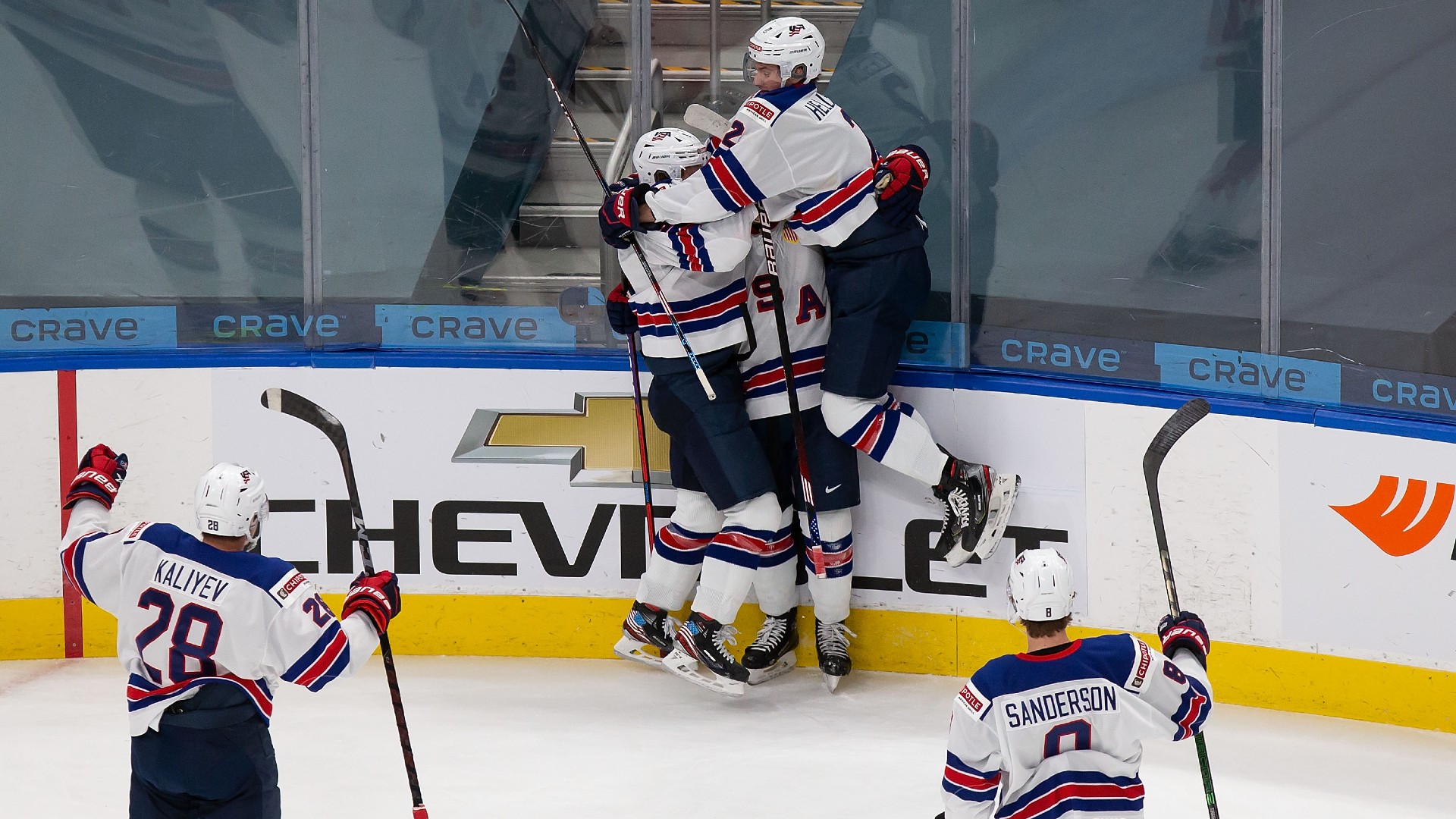 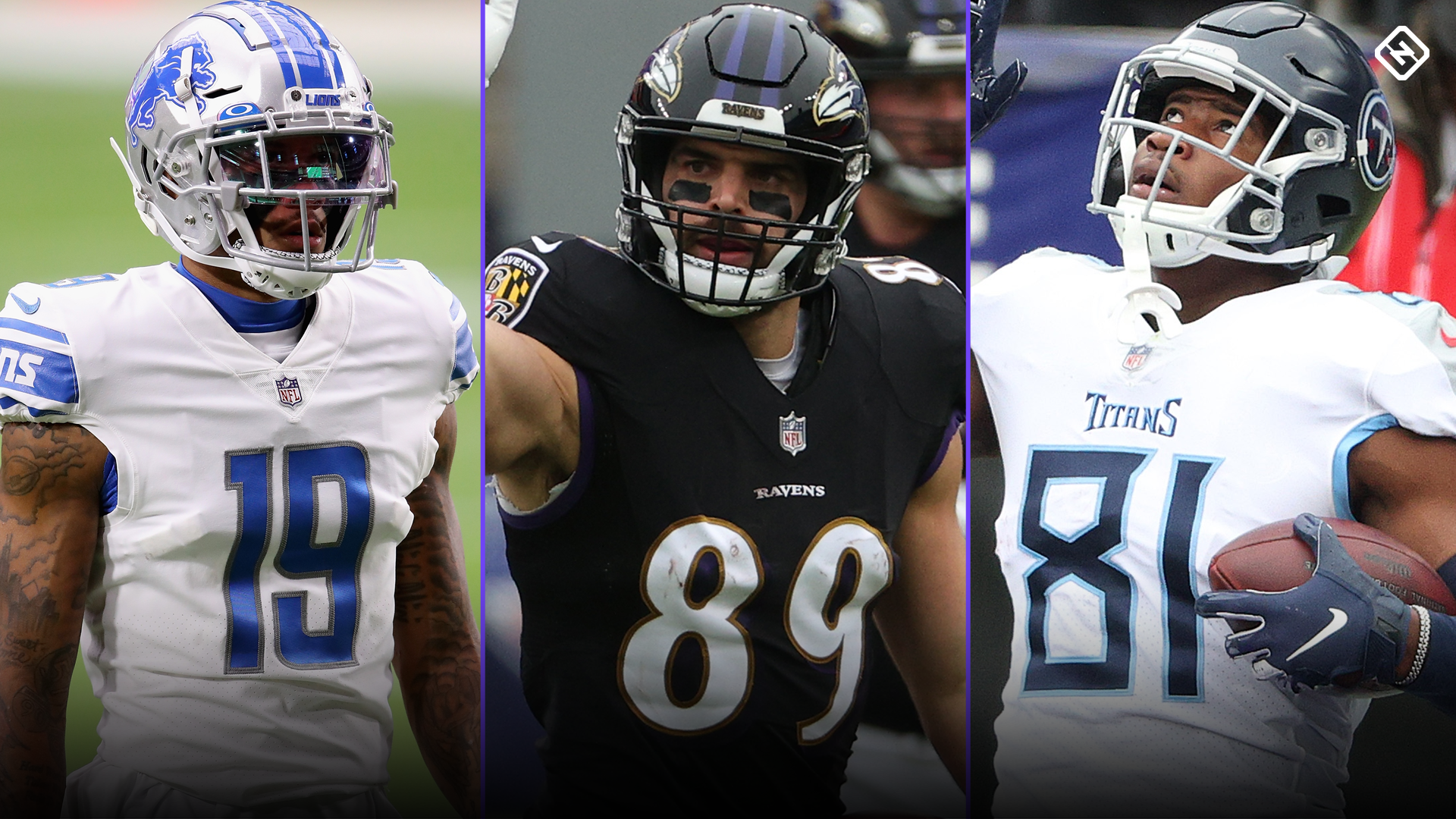