WBC and The Ring heavyweight boxing champion Tyson Fury said he has his next five fights planned out. After squaring off against Deontay Wilder for the third time on October 9, Fury is focused on Dilian Whyte, Anthony Joshua (twice) and Derek Chisora in an interview with BT Sport Boxing released on Wednesday morning.

MORE: How to watch Fury vs. Wilder 3

Fury is penciled in to fight Wilder for a third time on Oct. 9, 2021 at the T-Mobile Arena in Paradise, Nevada. Then, the British heavyweight said he wants to fight Whyte in December, Joshua in March of 2022 and later that summer and then Chisora in late 2022.

“That’s five fights, yeah?” Fury said. “And then, I’ll take two years out of the ring, just go absolutely nuts again. And then I’ll come back at 37 and I’ll wipe the floor with whoever’s next.”

Fury, who is 33 years old, won his current titles against Wilder in February of 2020, defeating him by technical knockout in the seventh round. Both fighters have not fought since then, which is why Fury said he wanted to fight Whyte in December.

“In December, that’s a good date, I’ll shut that bum right up,” Fury said of Whyte. “That’ll be an easy one. And then I’ll fight Joshua in March, time where it’s in Saudi Arabia. Let’s do it. And then, we can have a rematch in the summer, back here out in Wembley.”

Fury and Joshua — the WBA (Super), IBF, WBO and IBO heavyweight champion — agreed in principle to a two-fight deal in June of 2020 and signed a contract in March, though a judge ruled in May that Wilder was entitled to exercise his option for a third fight with Fury from a previous contractual agreement.

MORE: Details for Anthony Joshua’s next fight vs. Oleksandr Usyk

Ahead of that bout, Fury said he will “absolutely obliterate” Wilder and that his opponent is “only a threat in somebody’s nightmares.”

“It ain’t going to seven rounds this time,” Fury said. “I’m going to get him out of there nice and quick, friends, so we can get a drink afterwards.”

Fury also claimed in the interview he is the biggest puncher in boxing’s modern history and that compared to him, every other challenger in the heavyweight division is “just bums.”

“They’re just hyped up bums, all of them,” Fury said. “Wilders, Joshuas, Usyks, all of them. They’re all bums. And compared to me, they’re all no good.” 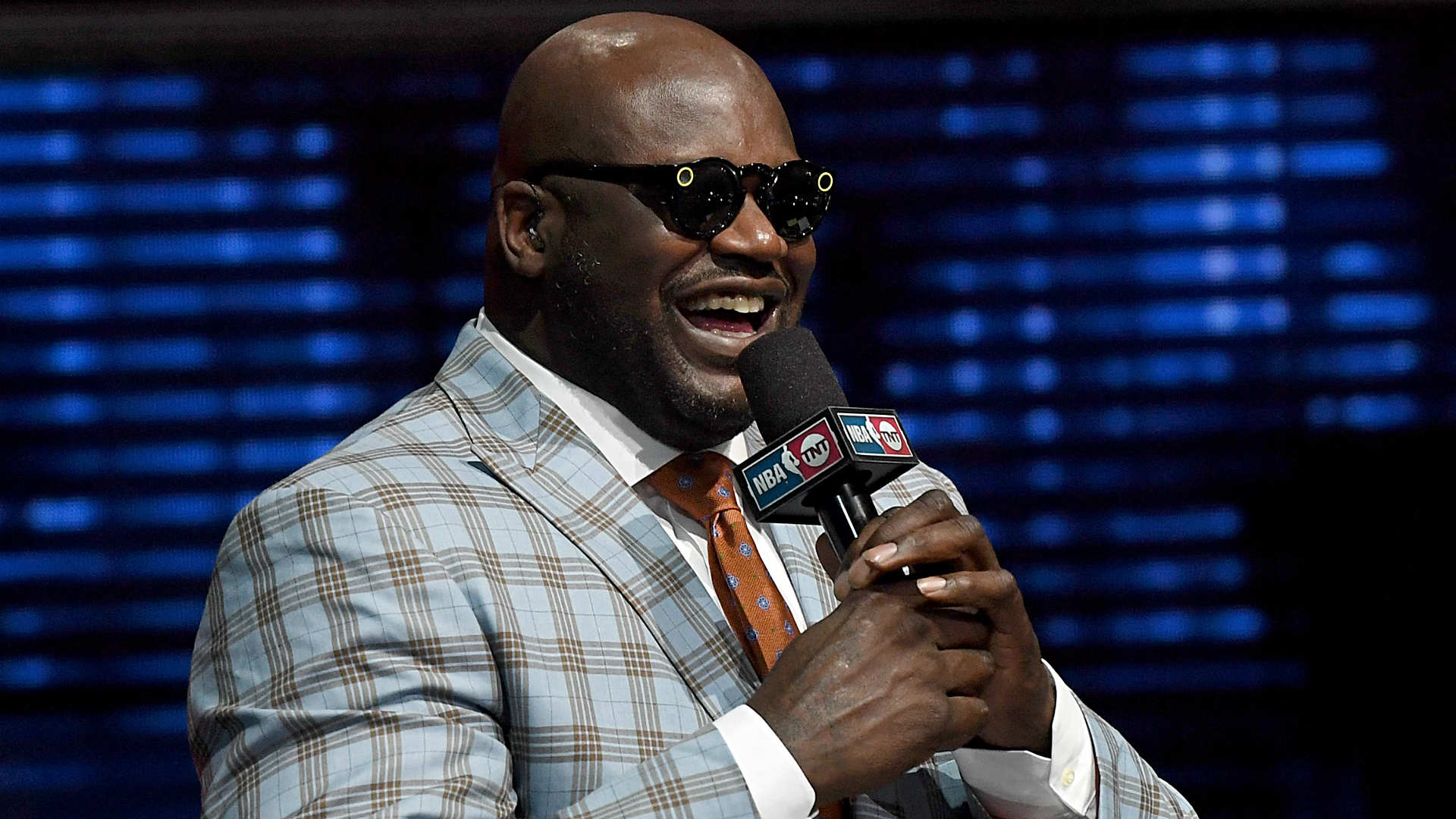 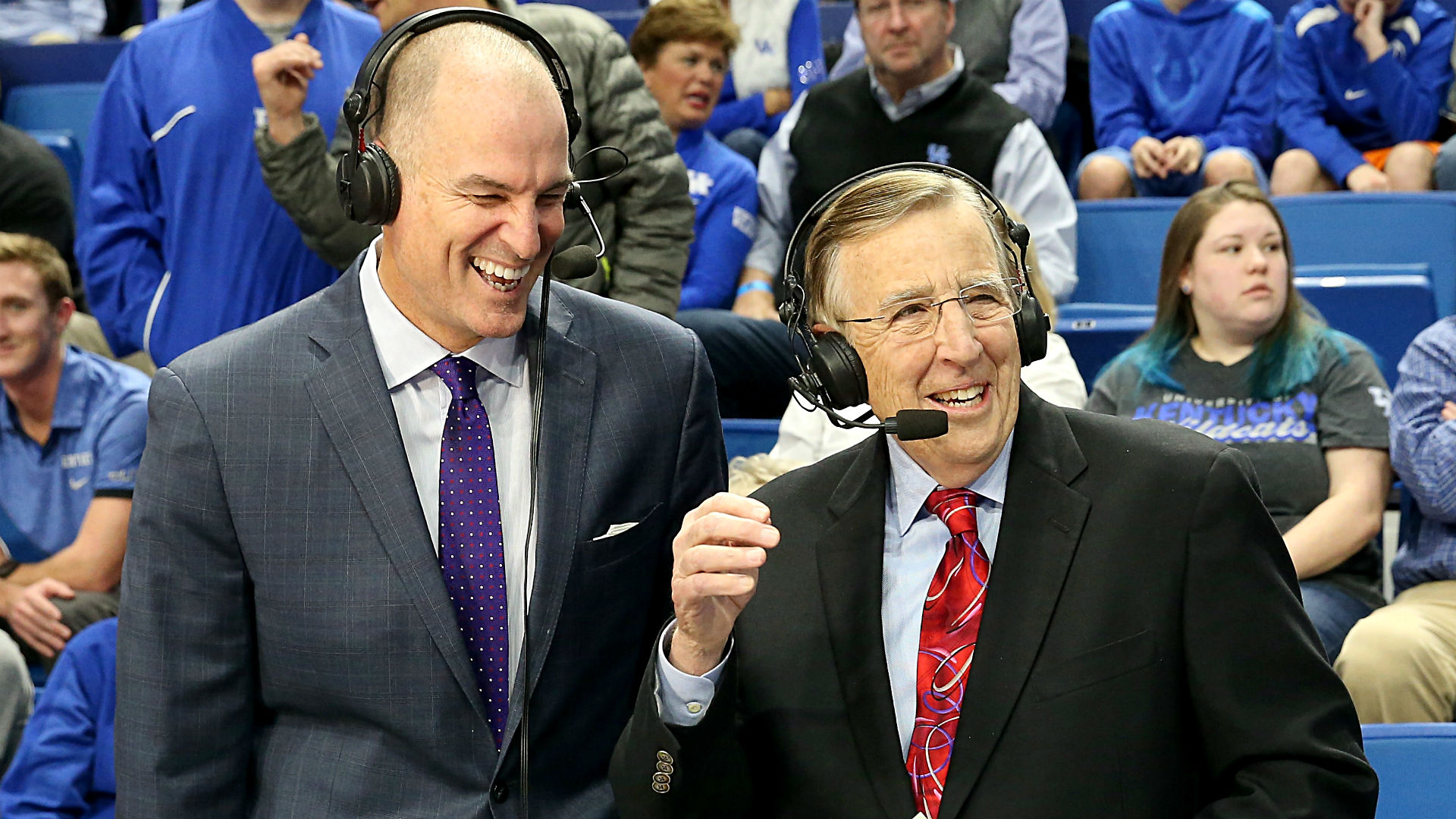 Why is it called March Madness & when did it start? The story behind NCAA Tournament origins 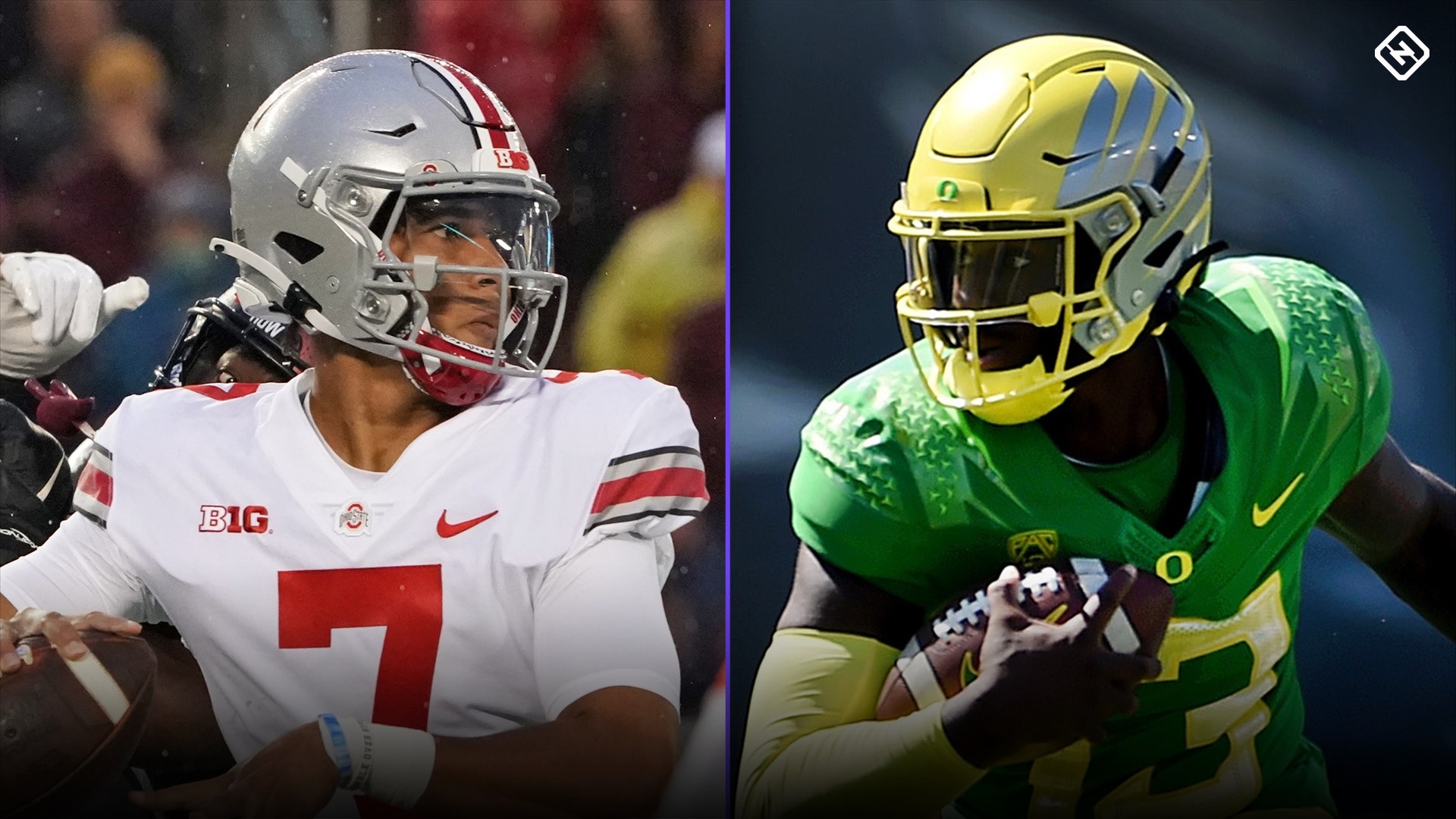 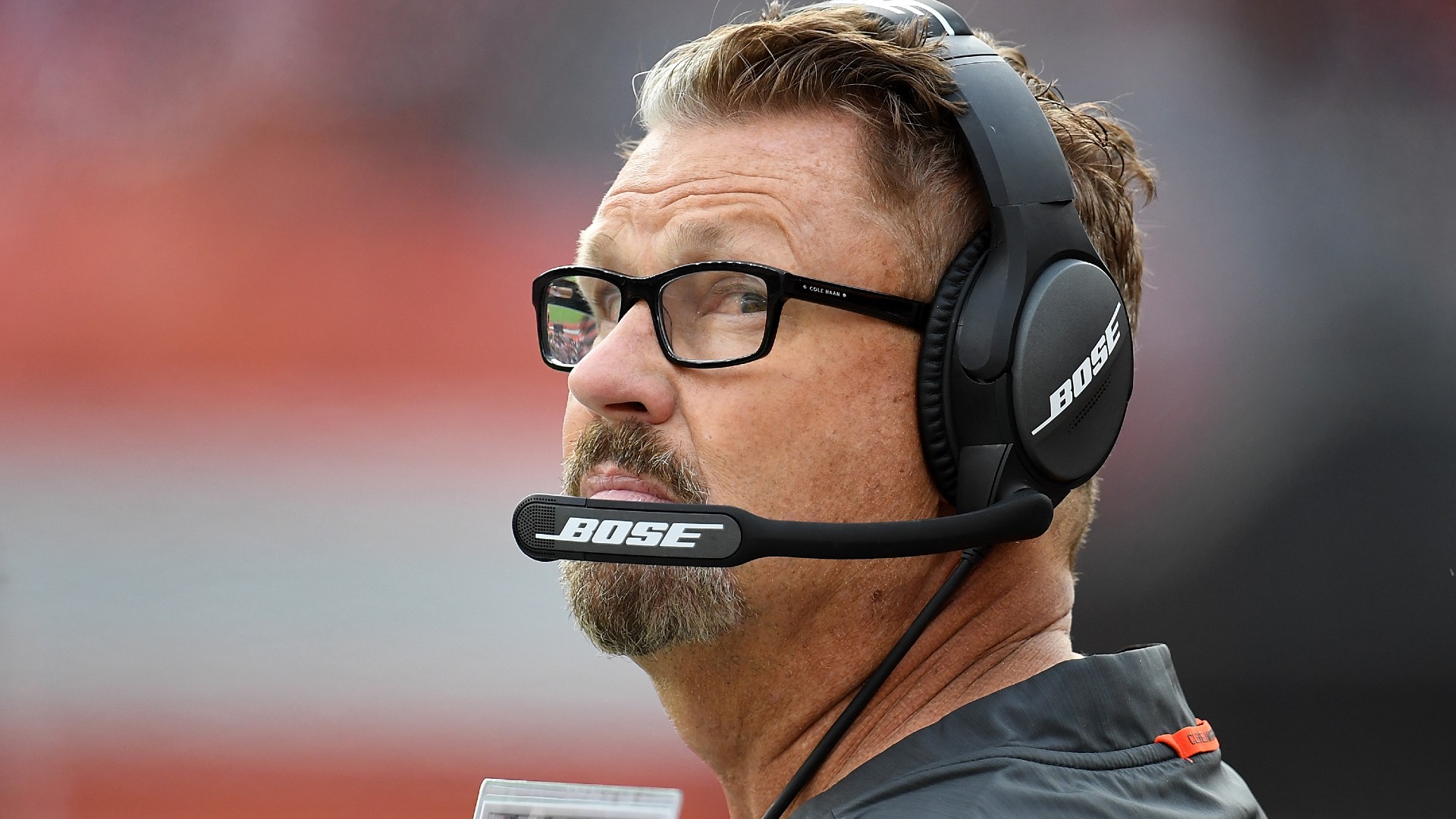