The strength of Titans’ RB Derrick Henry will be met with the skill of the Colts’ defense on Week 10’s “Thursday Night Football.”

While prime-time games are often viewed as matchups of quarterbacks — in this case Ryan Tannehill hosting Philip Rivers — this AFC South showdown could be determined by who wins out in a matchup of one of the league’s best running backs against one of the NFL’s best defenses. The Titans are currently 6-2, while the Colts are 5-3, so the winner of that individual contest could go a long way toward determining the whole AFC South divisional race.

The Colts not only can slow down most running backs, but they’ve defended tight ends better than anyone in football in 2020. That’ll take away the Jonnu Smith possibility for Tennessee, too, which might need its receivers to beat the Colts’ defensive backs on the outside to win Thursday night.

Below is more about the Week 10 “Thursday Night Football” matchup and how to watch it.

Thursday Night Football continues to be simulcast on Fox and the NFL Network after NFL Network had exclusive TV rights to the games prior to Week 5. No matter which channel you choose, you’ll be listening to Joe Buck (play-by-play) and Troy Aikman (color).

This will be Philip Rivers’ first prime-time appearance as a member of the Colts, and thus the first time for most of the nation to remark, “Philip Rivers is on the Colts now?”

The Titans already have wins on a Monday and a Tuesday night in the 2020 season, so Thursday is next up for Ryan Tannehill as he continues to put his Dolphins bust label behind him.

All Thursday night games throughout the 2020 NFL season will start at 8:20 p.m. ET, though the TV viewing options (more on those below) have expanded beginning with Week 5.

The game will be a 7:20 p.m. local start in Nashville, but for those watching in Indianapolis, it’ll be the standard 8:20 p.m. ET kick.

The Titans won in Week 1 on Monday Night Football, then again at night in Week 6 when the Bills played in Tennessee on a Tuesday night. The Colts haven’t played outside of the afternoon time slots yet this season.

What channel is “Thursday Night Football on tonight?

Beginning in Week 5, all “Thursday Night Football” games will broadcast live on cable network Fox in addition to NFL Network. That simulcast setup will be in place through Week 16.

Week 5 is also the beginning of Thursday night broadcasts on Amazon Prime Video. Amazon will likely use this platform as a runway to setup a big bid in the next set of TV rights negotiations.

With the addition of Fox and Amazon Prime to this week’s broadcast, the streaming options have expanded. Fox Sports Go is now a possibility for cable subscribers, in addition to Amazon Prime and the rest of your possible streaming services outlined here.

Below are all of the live streaming options for “Thursday Night Football” in 2020.

If you basically turn on NFL games to watch Patrick Mahomes or Lamar Jackson, you’re in a bit of a tough spot in Week 10. Jackson won’t play until Sunday night, while Mahomes is on a bye and won’t play at all.

You can look elsewhere for strong QB play, like Kyler Murray against Josh Allen or Tua Tagovailoa against Justin Herbert. And at the end of it all, you still have Jackson taking on Cam Newton in a Sunday night showdown, at least.

Below is the complete schedule for Week 10 of the 2020 NFL season.

What time is the NFL game tonight? TV schedule, channels for 'Thursday Night Football' in Week 10 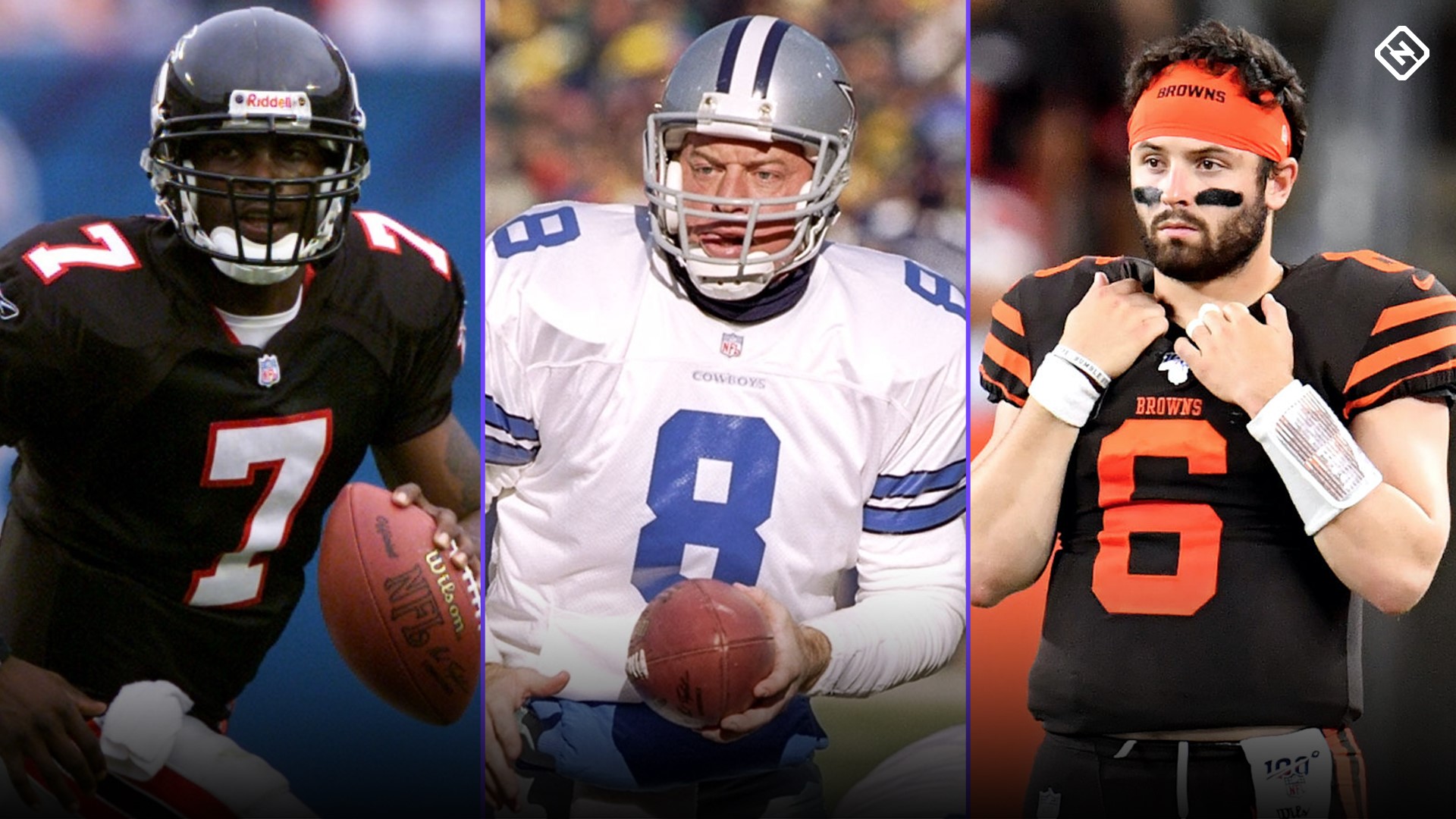 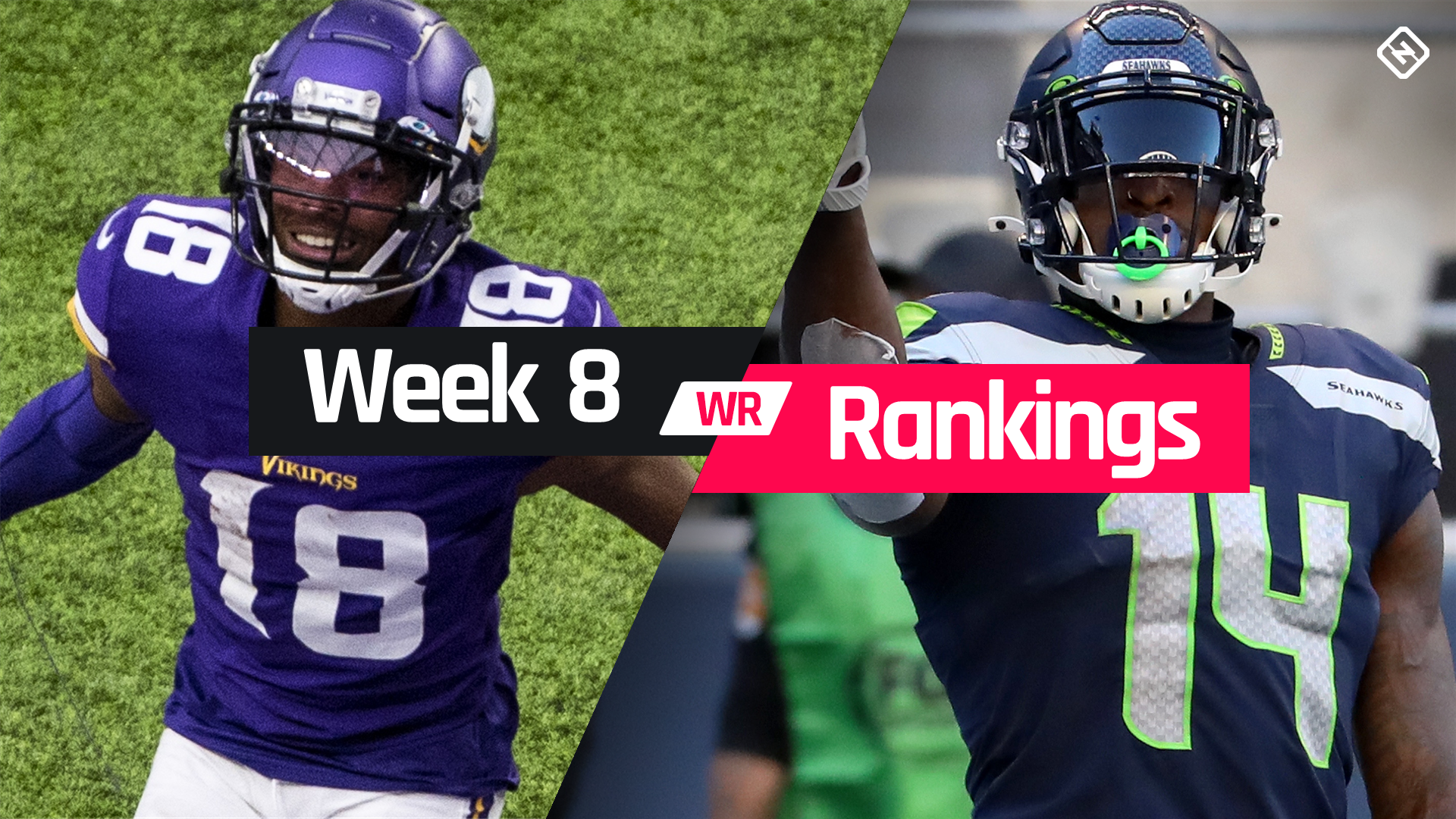 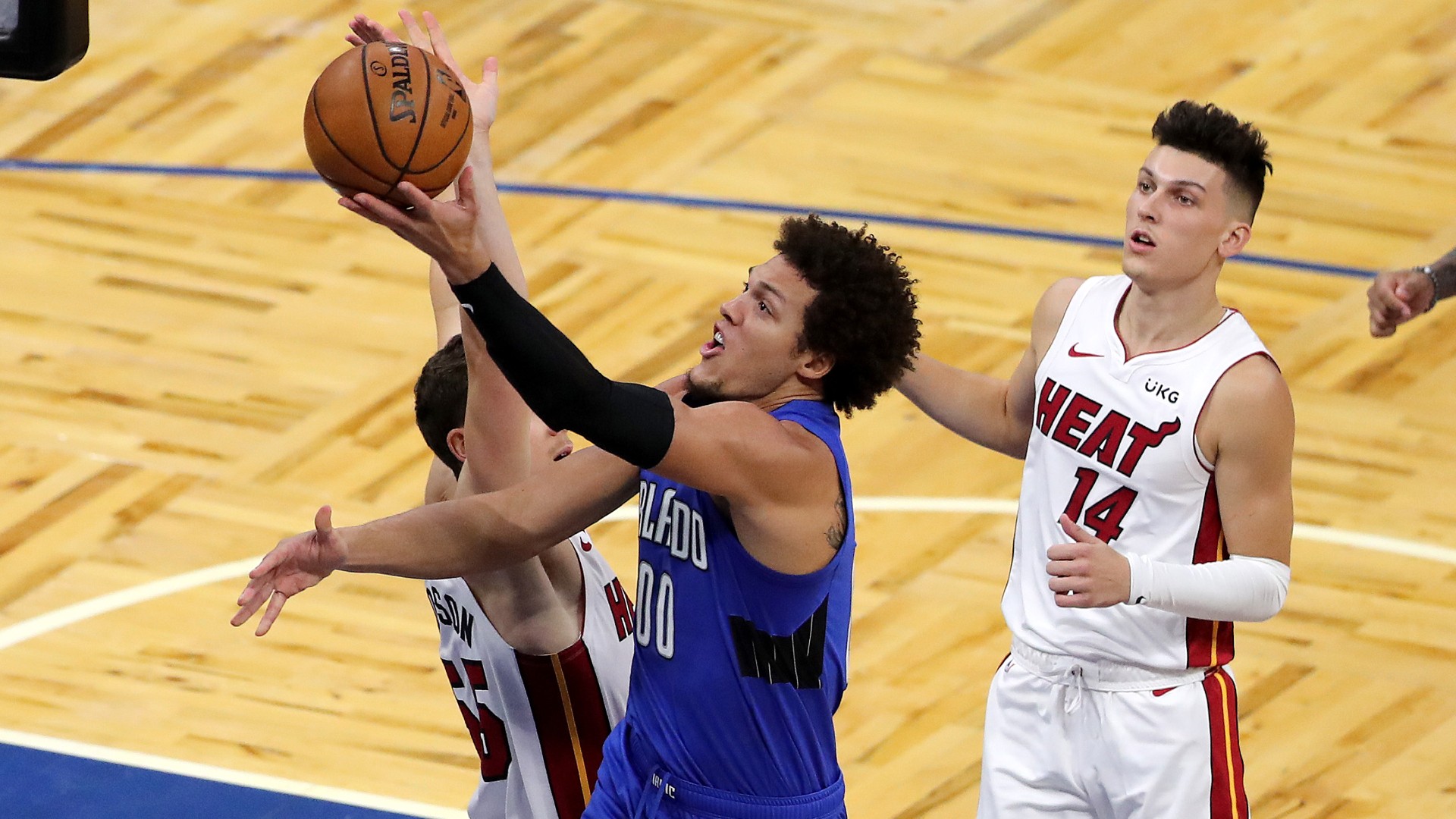 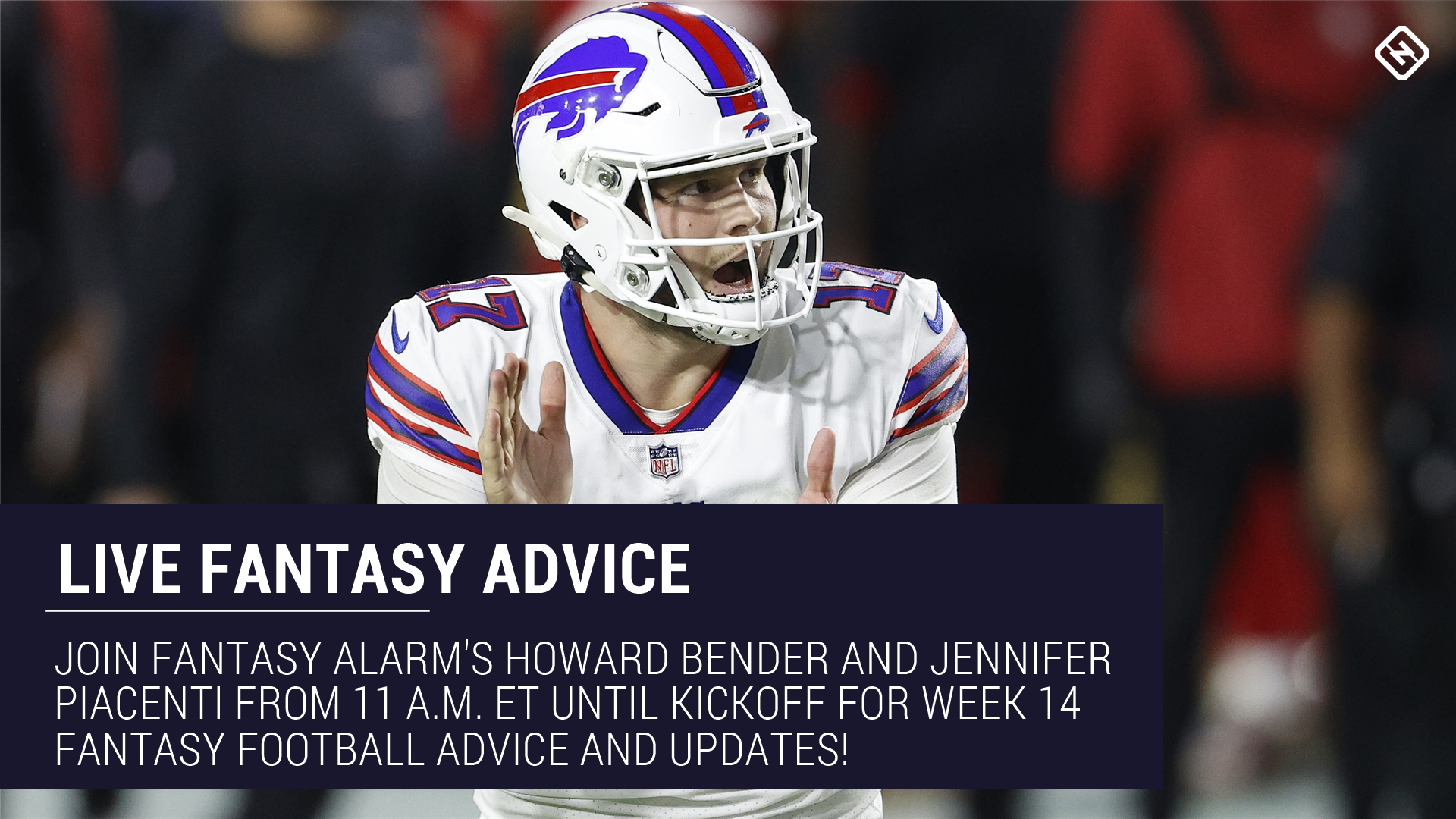