If the Packers were trying to motivate Aaron Rodgers by picking Jordan Love in the first round, it worked. Rodgers is the likely 2020 NFL MVP.

Love isn’t even Rodgers’ main backup as a rookie, though. That title goes to Tim Boyle. Of course, neither is anything like Rodgers, one of the greatest quarterbacks of all time, which makes a heavy Green Bay priority keeping the 37-year old Rodgers upright. But one play in football can change everything.

Here’s what you need to know about Rodgers’ backup quarterbacks and what experience they have in the NFL (hint: very little).

Who is the Packers’ backup quarterback?

The 25-year old Boyle played three seasons of college football at UConn before concluding his college career at Eastern Kentucky in 2017. He signed with the Packers as an undrafted player in 2018 and was Green Bay’s third quarterback behind Rodgers and DeShone Kizer.

Boyle’s only four NFL pass attempts came in Week 12 of the 2019 season as he completed three of them for 15 yards. He’s been more busy taking kneel-downs at the end of games, rushing 18 times in his NFL career for a total of negative-16 yards.

After there was some question as to whether Rodgers was starting to decline, he dominated in 2020. He led the NFL with a 70.7 completion percentage and 48 touchdown passes, which was a career-high.

Rodgers is one of the most mistake-free quarterbacks in NFL history. For 10 consecutive seasons, he’s finished with single-digit interceptions, including just five in 2020 despite his 48 TD passes.

Since Boyle has only thrown four passes in the NFL, the best read on him comes from his final college season at Eastern Kentucky in 2017. He completed 61.5 percent of his passes for 2,134 yards and 11 touchdowns while being intercepted 13 times. He’d started 10 games total in three years at UConn before that.

The Packers shocked many by taking Love with the 26th overall pick in the 2020 NFL Draft out of Utah State. Love, an athletic 6-4 QB, was great at Utah State as a sophomore in 2018, throwing 32 touchdowns and only six interceptions, but he regressed as a junior with 20 TDs compared to 17 interceptions.

Love has yet to play a snap in the NFL.

Where is the Super Bowl in 2021? Location, city, stadium for Super Bowl 55 and beyond

Who is the Bills' backup quarterback? Buffalo QB depth chart behind Josh Allen 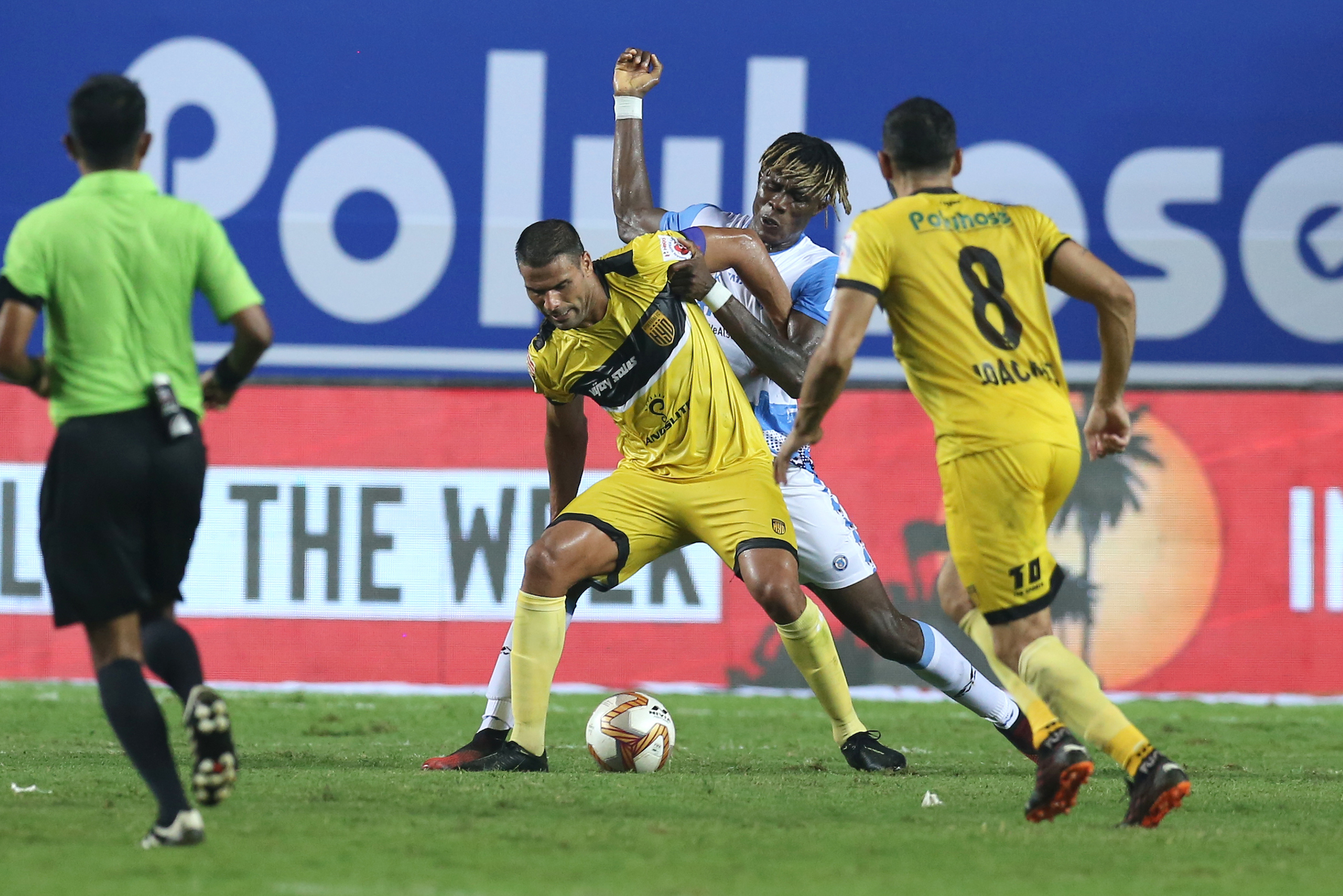 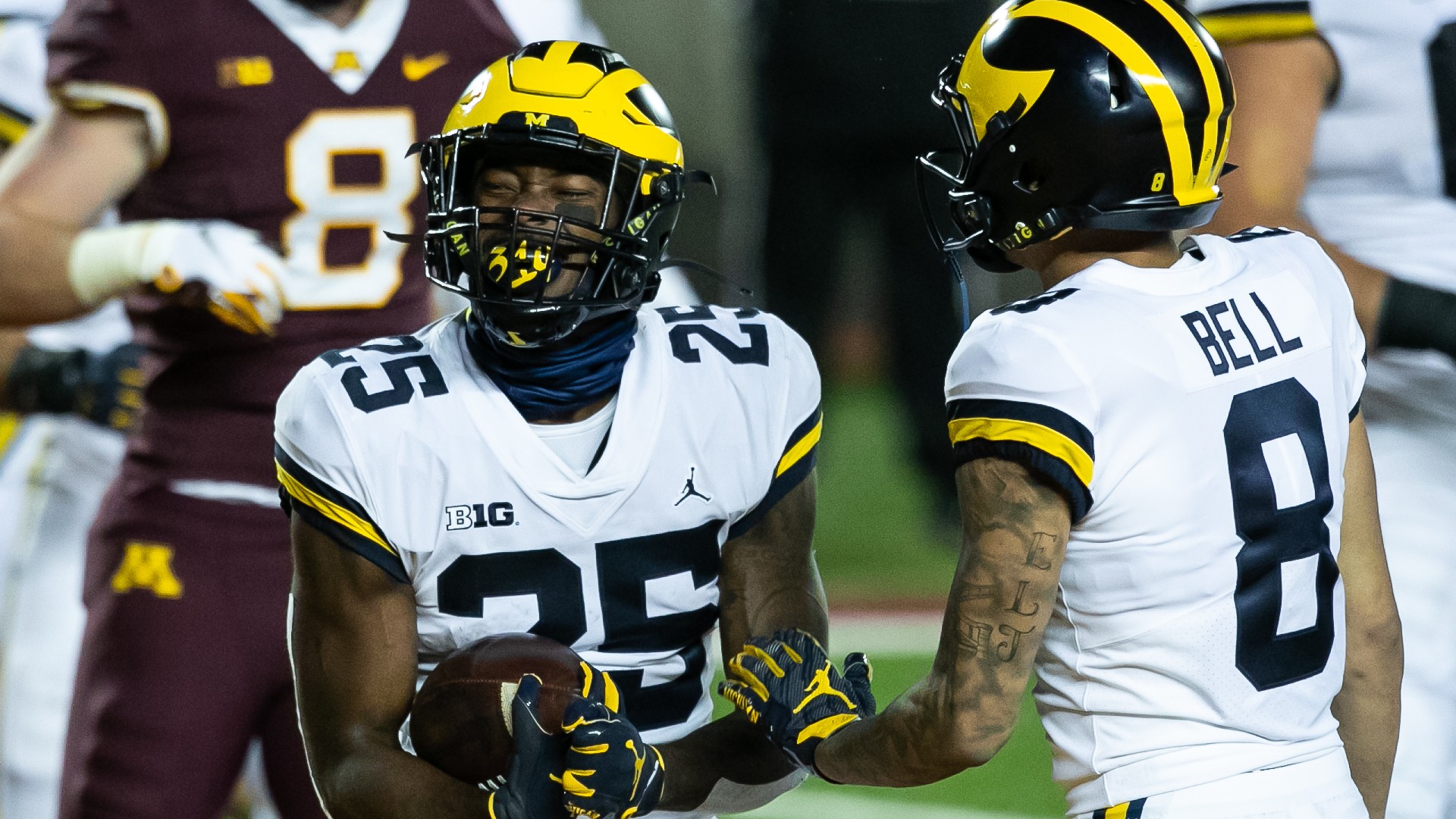