Some things are worth the wait.

While it’s not the opponent many had hoped for or expected, Anthony Joshua is set to return to the ring this December, over a year since winning back the WBA (Super), IBF, WBO, and IBO heavyweight titles from Andy Ruiz — but it’s not against Tyson Fury. Joshua will be taking on Bulgarian Kubrat Pulev, a fight years in the making.

Originally scheduled for a date in 2017, a lot got in the way of the first attempt at the meeting between Joshua (23-1-0, 21 KOs) and Pulev (28-1-0, 14 KOs): mandatory challengers, boxing red tape and an eventual injury to Pulev just 12 days before the fight was nixed and Carlos Takam entered in Pulev’s stead.

While Joshua and Fury were dancing around toward one another for years, a trilogy fight between Deontay Wilder and Fury stands in the way of a potential clash between Fury and Joshua. While there’s no telling when that third fight might take place, a fight between Fury and Joshua could take place sooner rather than later, with WBC president Mauricio Sulaiman recently giving his blessing for Fury to persue a fight with the fellow Brit.

But before a potential superfight happens, Joshua and Pulev are on a collision course with four heavyweight championships hanging in the balance. Here’s what you need to know about Joshua vs. Pulev, including the start time, price and updated betting odds.

What time is Anthony Joshua vs. Kubrat Pulev?

Anthony Joshua returns to the squared circle on Dec. 12, live from The O2 Arena in London, England. The main event is scheduled to get underway around 5:30 p.m. ET. The start time for the undercard is 1 p.m. ET.

It’s Anthony Joshua’s first fight since levying revenge on Andy Ruiz and winning back his heavyweight titles on Dec. 7, 2019, in a bout took place in Diriyah, Saudi Arabia.

Pulev has had a longer layoff from the ring, last fighting — and beating — Rydell Booker in a 10-round unanimous decision on Nov. 9, 2019. Pulev is currently riding an eight-fight winning streak into his matchup with Joshua, with three KOs over that stretch.

Joshua vs. Pulev live stream: How to watch the fight

For those in the United States, Joshua’s fight will be held live on DAZN on Dec. 12.

For new monthly subscribers, you can sign up for DAZN for $19.99 per month, or the discounted rate of $99.99 per year. The bout will also be available on Sky Sports Box Office for UK viewers at £24.95.

How much does Joshua vs. Pulev cost?

For those opting for live stream, the fight can be streamed on DAZN for $19.99 per month or $99.99 for the year. DAZN’s viewing package includes live fights, on demand content and future bouts.

Where is Anthony Joshua’s fight?

Joshua returns to the famed O2 Arena in London, England for his eighth bout, and his first fight since 2016 win over Dominic Breazeale.

All of Joshua’s fights have taken place in the UK save his bouts with Andy Ruiz: the first fight took place at Madison Square Garden in New York City, while the follow-up bout took place in Diriyah, Saudi Arabia.

The fight was originally scheduled to take place at Tottenham Hotspur Stadium in London, but the fight had to be delayed because of the COVID-19 pandemic. Some spectators are expected to be at the fight in O2 Arena, but not anywhere near the 20,000-seat capacity of the stadium, given coronavirus policies.

Joshua is a heavy favorite (-1250) over Pulev (+600), according to odds from the DraftKings sportsbook.

Right now, oddsmakers don’t expect the fight to last much longer than six rounds: there are -125 on the moneyline for a fight lasting over 6 1/2 rounds, with -105 for a bout going shorter than 6 1/2. 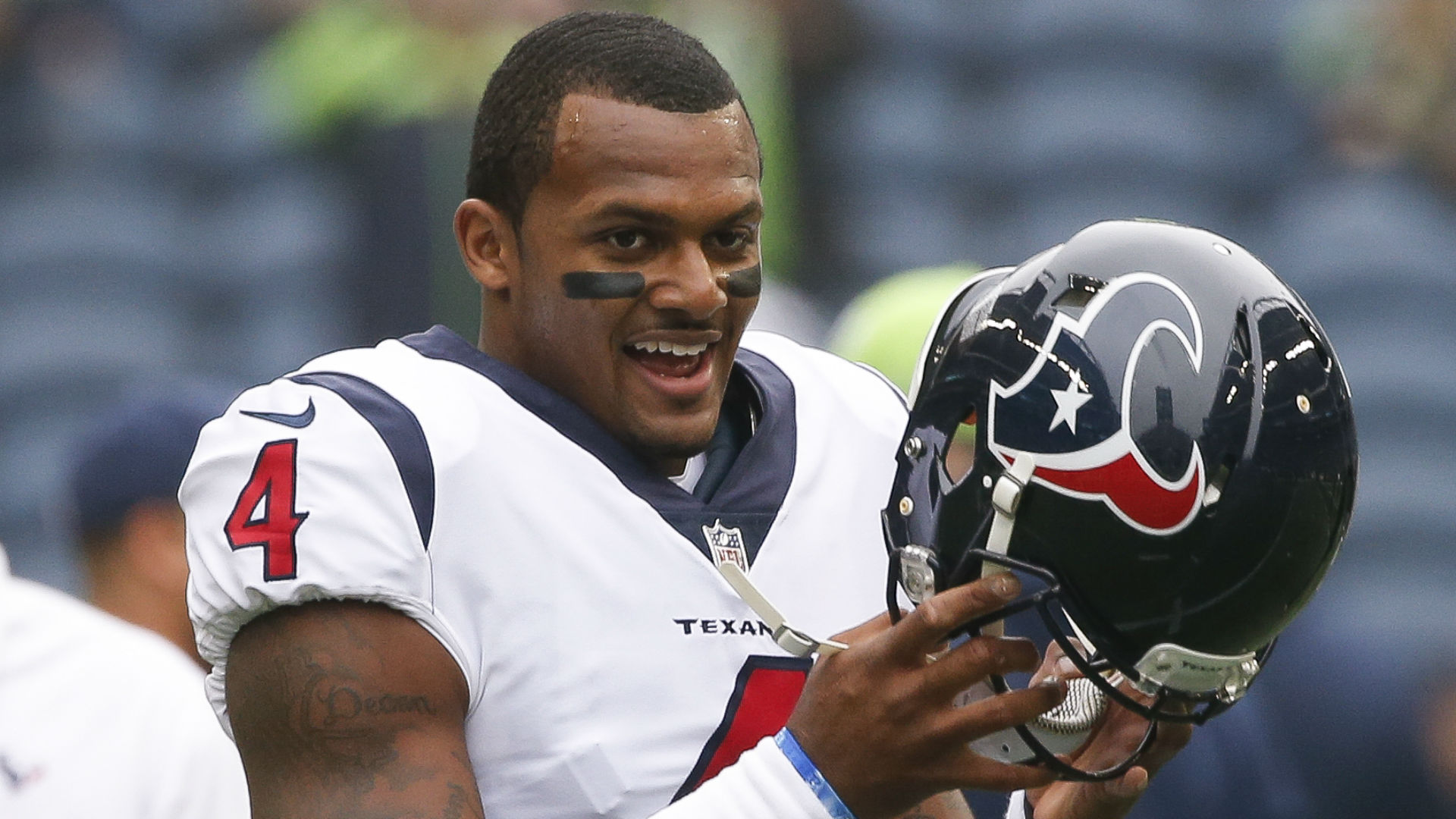 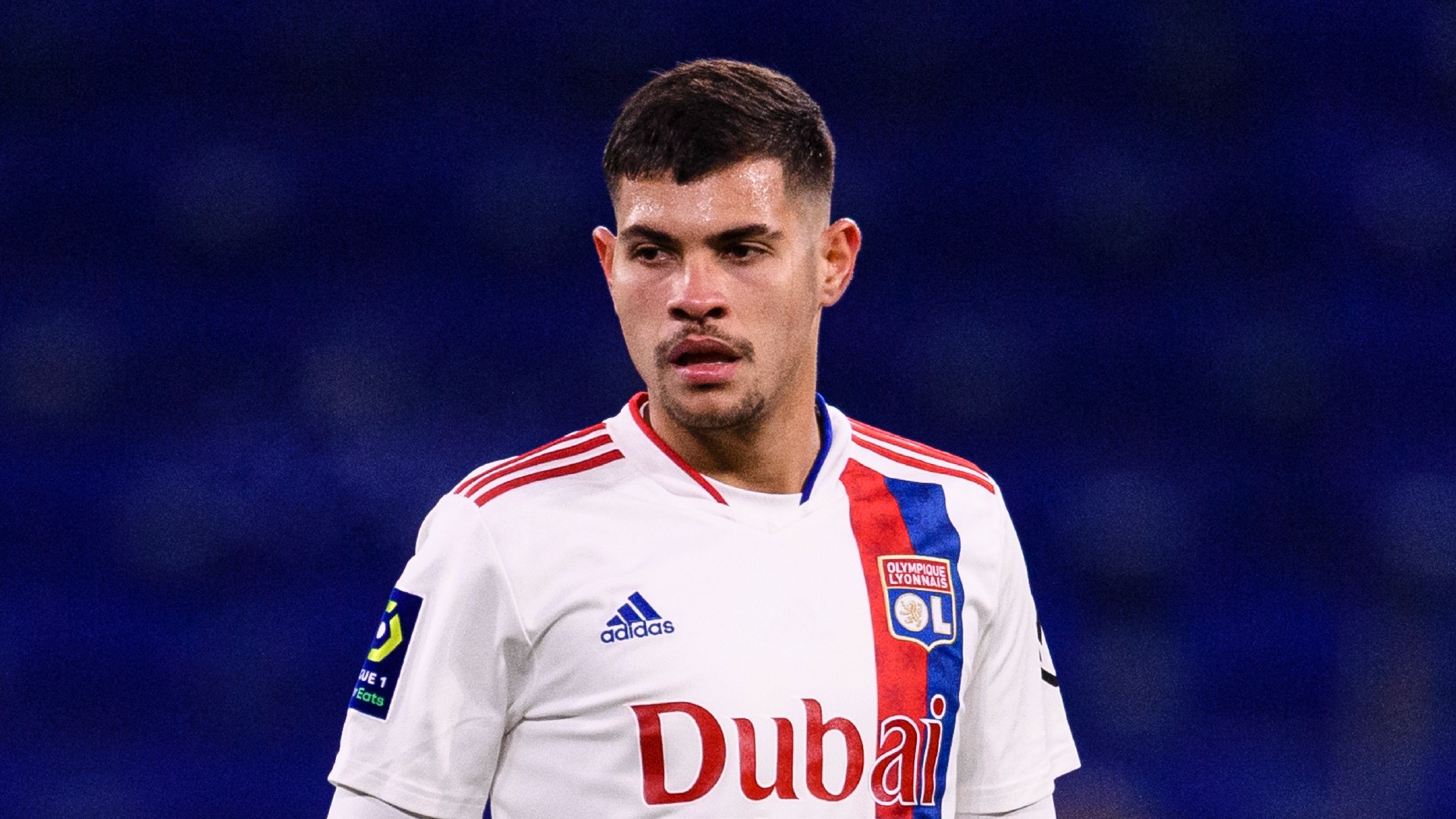 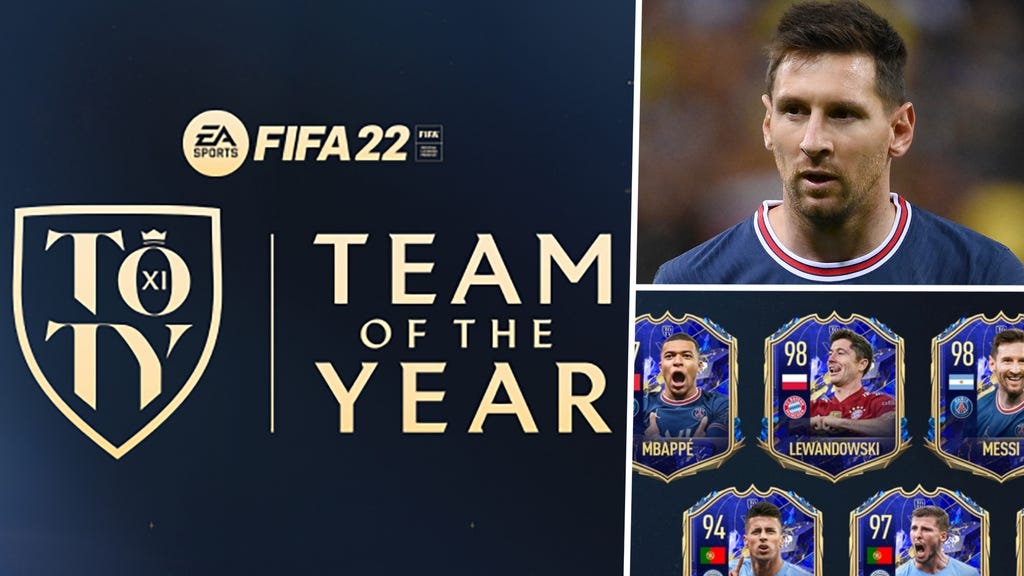 TOTY FIFA 22 released: Mbappe, Messi & others on FUT Team of the Year, plus upgrade and SBC info 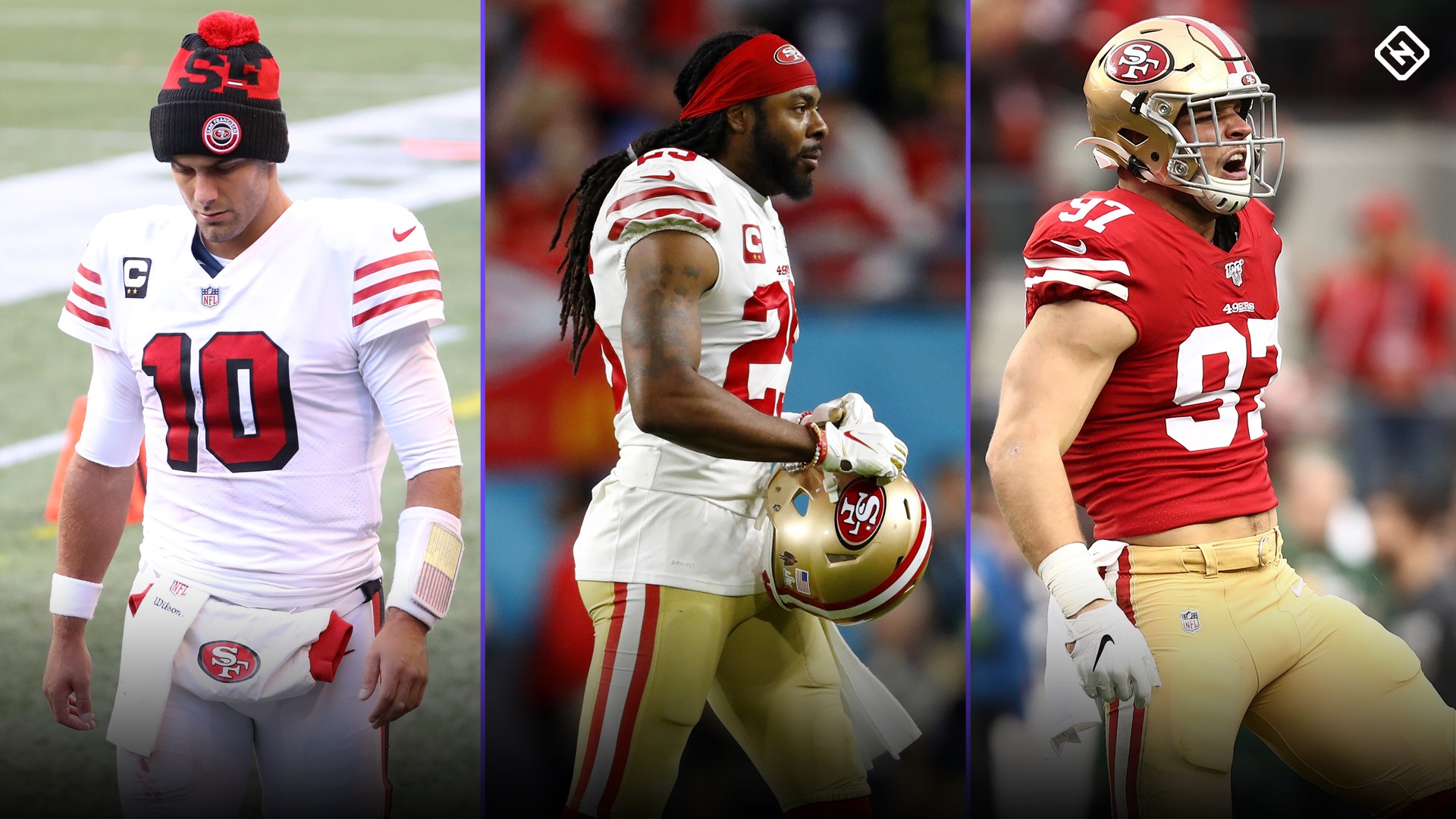