Above the rim, tucked neatly into halftime.

The 2021 NBA Slam Dunk Contest is going to happen, but it’ll be just … faster, and shorter, and pretty much very weird and unlike what you’re used to at all.

With a new format, start time and unorthodox presentation, the NBA is presenting this year’s All-Star festivities in one night, with the Slam Dunk competition taking center stage in the middle of the NBA All-Star Game, adding intrigue to the halftime break.

While the Dunk Contest has been in the tank in recent years and hasn’t exactly grabbed headlines, this year’s rim-crashers may have more eyes on them than usual.

Here’s what you need to know about the Slam Dunk Contest at the 2021 NBA All-Star Game:

What time does the NBA Dunk Contest start?

This year’s NBA Dunk Contest serves as halftime entertainment during the NBA All-Star Game, as opposed to being standalone event of years past. Expect it to start between 9:30-10 p.m. ET.

With the league opting for a single night of All-Star festivities in the midst of the COVID-19 pandemic, the Dunk Contest is tucked into the All-Star Game along with the 3-point contest and skills competition.

How to watch the NBA Dunk Contest

This year’s NBA Dunk Contest serves as halftime entertainment for the NBA All-Star Game, meaning you won’t have to flip the channel on All-Star night to watch it.

You’ll be able to catch the Dunk Contest this year on TNT, starting at 8 p.m. ET.

This year, the Dunk Contest is down to just three participants, as opposed to four in previous seasons.

All three participants will compete in the first round, during which each player will attempt two dunks. Dunks will be graded on a scale of 6-10, making for a maximum score of 50. The two highest scoring participants will move on to Round 2, where they will perform one dunk. In this round, judges will determine a winner by raising a card with the winner’s name on it.

6 Colors Everyone Will Wear This Spring, According to a Pantone Expert 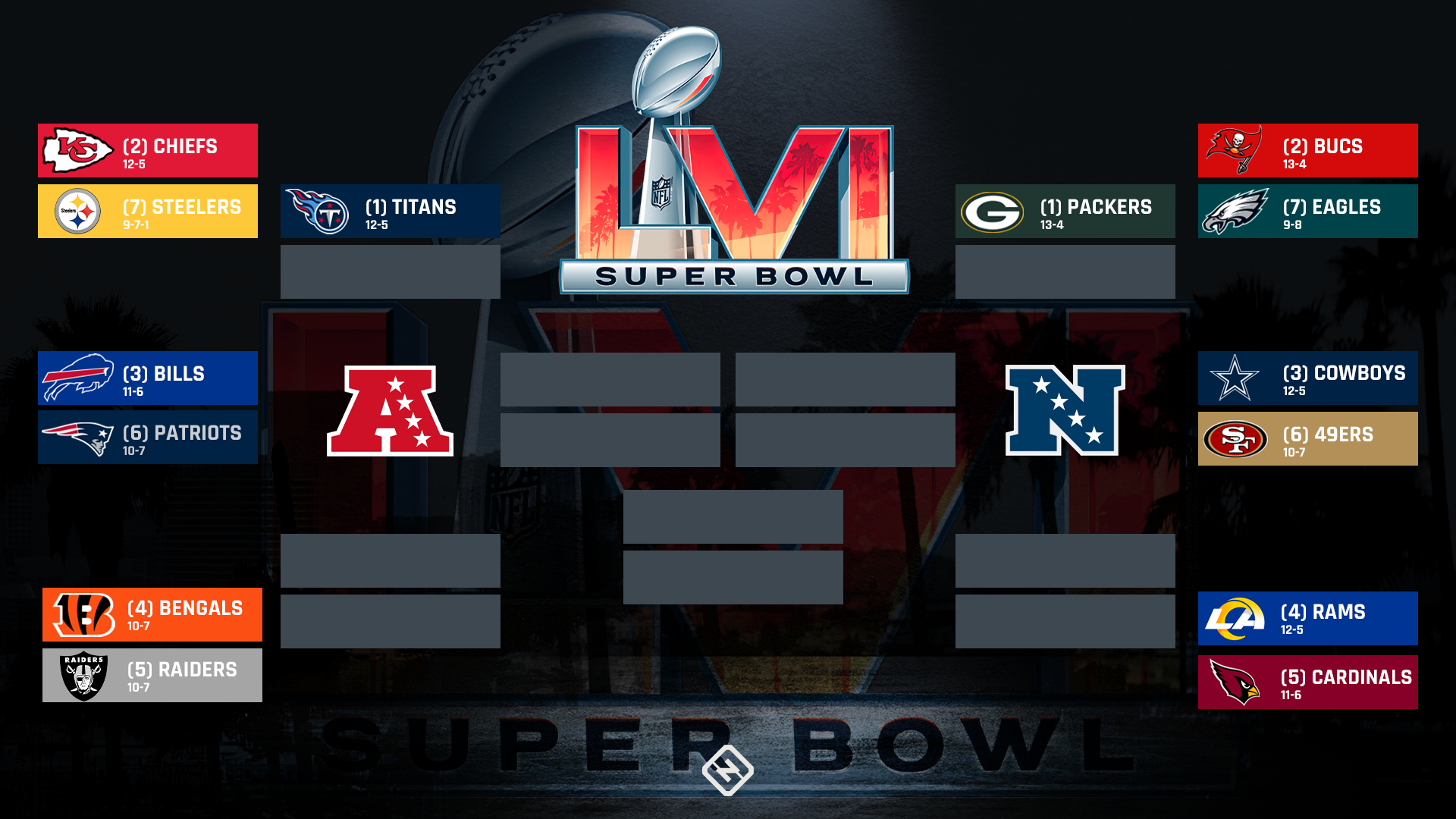 Gene Shue, two-time NBA coach of the year, dies at 90 Paul George looks like he hasn’t missed a beat