Tua Tagovailoa has already missed four games for the Dolphins this season and it sounds like he’s in danger of missing a fifth.

The second-year starter for the Dolphins is dealing with a finger injury in his throwing hand. It’s not serious, and he logged limited practice all week.

While the Dolphins wouldn’t rule Tagovailoa out for the game too early, they didn’t sound optimistic that he would be able to play. He is considered a game-time decision going into Miami’s “Thursday Night Football” game against the Ravens.

So, what exactly is going on with Tua Tagovailoa? Here’s what to know about his injury and potential return to the Dolphins.

What is Tua Tagovailoa’s injury?

Tagovailoa is dealing with a small break in his left middle finger. That kept him out of action in Week 9 despite being a limited participant.

“He’s tough. He tried to go,” Flores said of Tagovailoa after the Dolphins’ 17-9 win over the Texans. “It really just became about how far could he throw? Would he be able to make all the throws we needed him to make? We thought it was enough to put him in the backup role and we felt like that was the best thing for the team. We would’ve had to change some things offensively if he had to go in.”

The Dolphins are calling Tagovailoa a game-time decision again in Week 10 because of the injury. As NFL Network’s Cameron Wolfe explained, Tagovailoa’s issue was less about pain and more about his ability to grip the ball.

Tagovailoa is a lefthanded quarterback, so the fracture being in his throwing hand adds significance. That’s part of the reason that Wolfe said he expects Jacoby Brissett to start once again for the Dolphins.

How long is Tua Tagovailoa out?

It doesn’t sound like Tagovailoa is going to be out long beyond Week 10 — if he misses another start at all. The fact that he was rendered a game-time decision once again is a good sign for Miami, and perhaps if they weren’t on a short week, he would have been able to start in Week 10.

In all, Tagovailoa’s injury sounds like a mild one. It seems like Miami is just being cautious with the No. 5 overall pick in the 2020 NFL Draft.

WEEK 10 NFL PICKS: Against the spread | Straight up

Why Tua Tagovailoa might be active for Dolphins despite injury

Weirdly enough, Tagovailoa didn’t start for the Dolphins last week but he was active for the game. He served as the backup and emergency option behind Jacoby Brissett.

Why did the Dolphins do that? It was because they had only two quarterbacks on their active roster and they didn’t call up their third-string quarterback — Jake Dolegala — from the practice squad before the game.

It’s also worth noting that Dolegala has only been with the Dolphins since Oct. 27, so he has minimal experience in the system. Miami signed him to replace former third-string quarterback Reid Sinnett, who was claimed off waivers from the Dolphins on Oct. 25.

If the Dolphins are confident enough in Dolegala to roll with him as a backup, he could be called up if Tua isn’t ready to go. If not though, then Tagovailoa may serve as the emergency quarterback once again even if his grip strength isn’t all there. Juan Soto says everything is fine following MRI of his calf 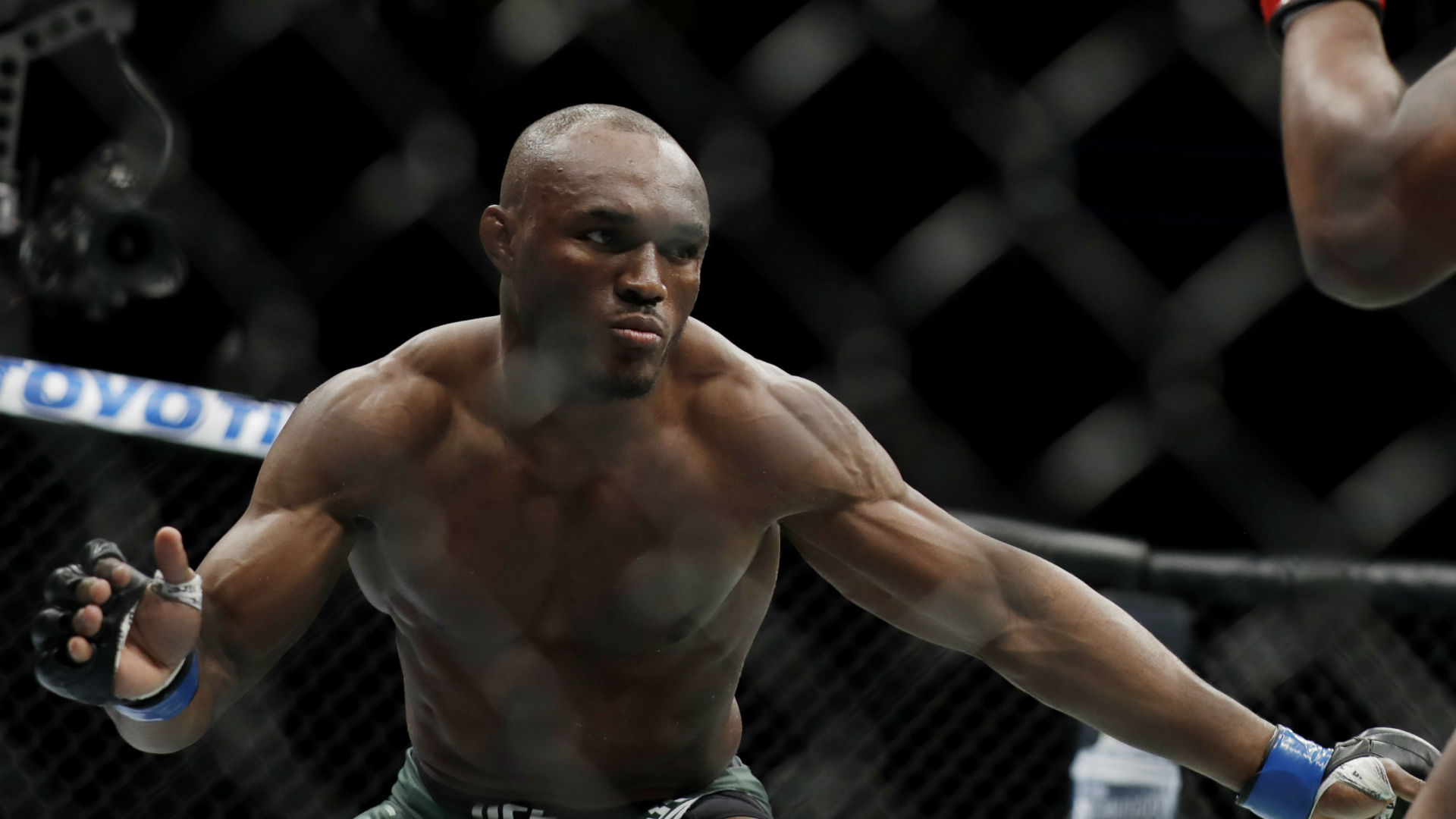 Kamaru Usman vs. Gilbert Burns PPV price: How much does it cost to watch UFC 258? 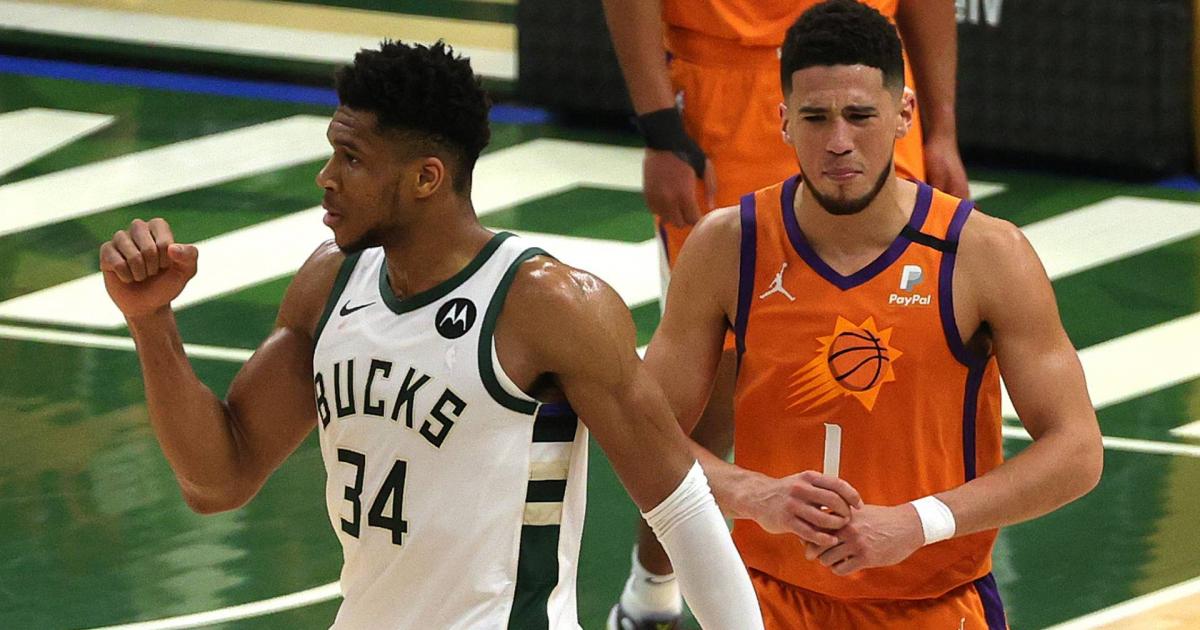