Phil Mickelson is 2-1 in his three appearances in “The Match.” Can he improve to 3-1 with Tom Brady on his side, or will the duo once again fall, this time at the hands of Bryson DeChambeau and Aaron Rodgers?

That’s what golf fans will want to know as the one-day event arrives.

Even without Tiger Woods available, this event is a star-studded one. Mickelson, 51, became the oldest player to win a major when he captured the PGA Championship in May. DeChambeau was in the running to repeat as U.S. Open champion in June before a brutal back nine on the tournament’s final day.

Brady and Rodgers are coming off seasons in which both took home MVP awards. Brady was the Super Bowl MVP while Rodgers was the regular-season MVP. Rodgers has a slight edge in the golf game, but Brady is certainly no slouch.

“The Match 4” should be fun for golf fans as they watch the exhibition at the never-seen-on-TV Moonlight Basin course in Big Sky, Mont. Here’s everything you need to know about how to watch the event.

MORE: How much money will The Match winners make?

Three networks in the Turner Sports family will be simulcasting “The Match 4”: TNT, TBS and truTV. Coverage of the event will begin at 5 p.m. ET and will feature play-by-play host Brian Anderson, former “The Match” participant Charles Barkley and other notable analysts.

“The Match 4” can be live-streamed on the TNT app with a cable or satellite subscription.

Turner has put together a star-studded group of announcers for “The Match 4.” Brian Anderson will return as the play-by-play announcer for the event while Charles Barkley will be back in a studio analyst role after participating in the third competition as Mickelson’s partner.

Trevor Immelman, the 2008 Masters champion, will provide analysis while Cheyenne Woods, an active LPGA Tour player, will serve as the on-course reporter. Longtime Cardinals receiver and avid golf fan Larry Fitzgerald will also get in on the action with his analysis.

Kevin Frazier will serve as the host. The former ESPN and Fox Sports anchor is best known for his work as host of “Entertainment Tonight.”

What time is The Match 2021? TV schedule for Brady & Mickelson vs. Rodgers & DeChambeau golf match 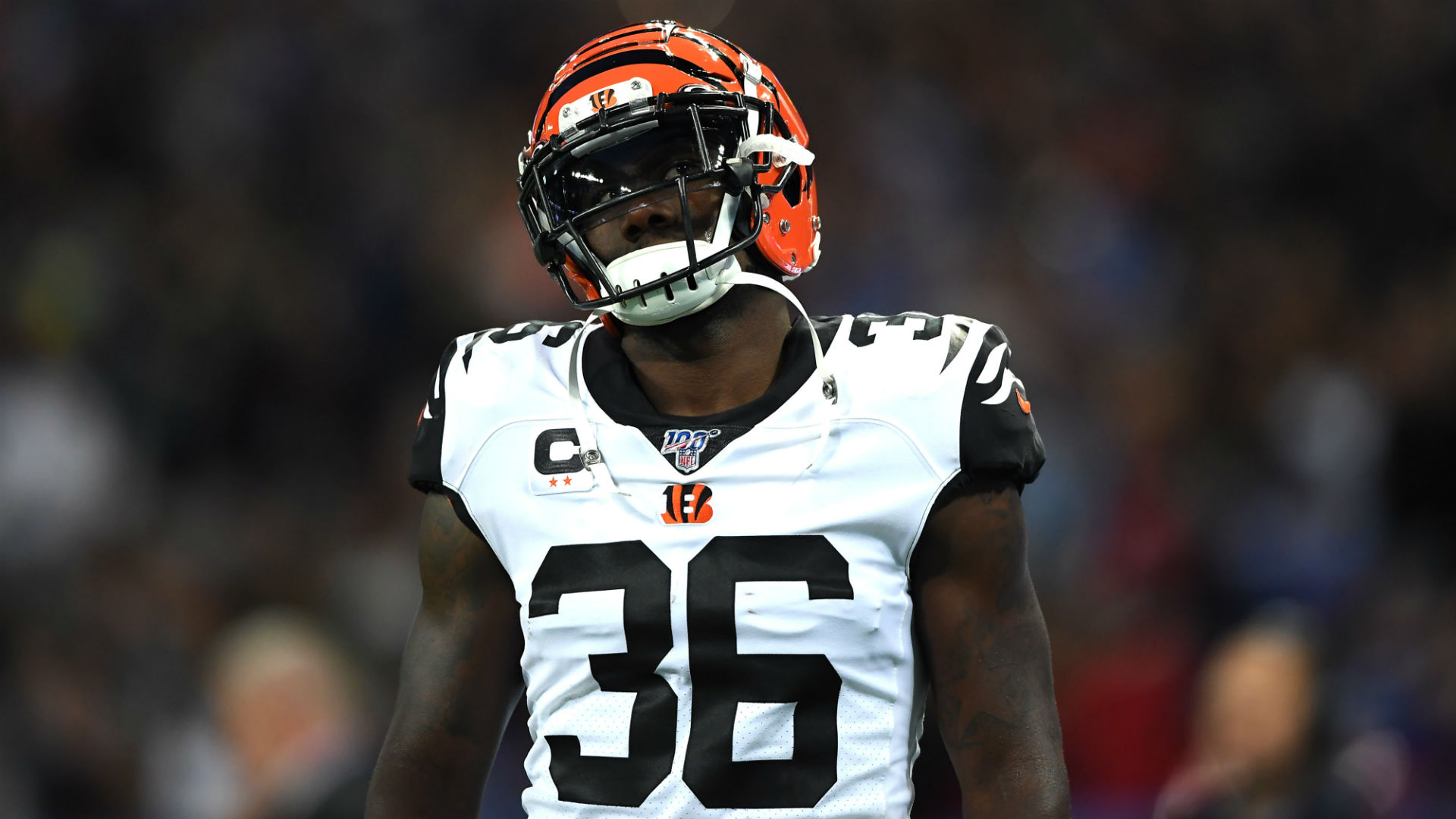 Bengals’ Shawn Williams may have intentionally stepped on Dolphins lineman 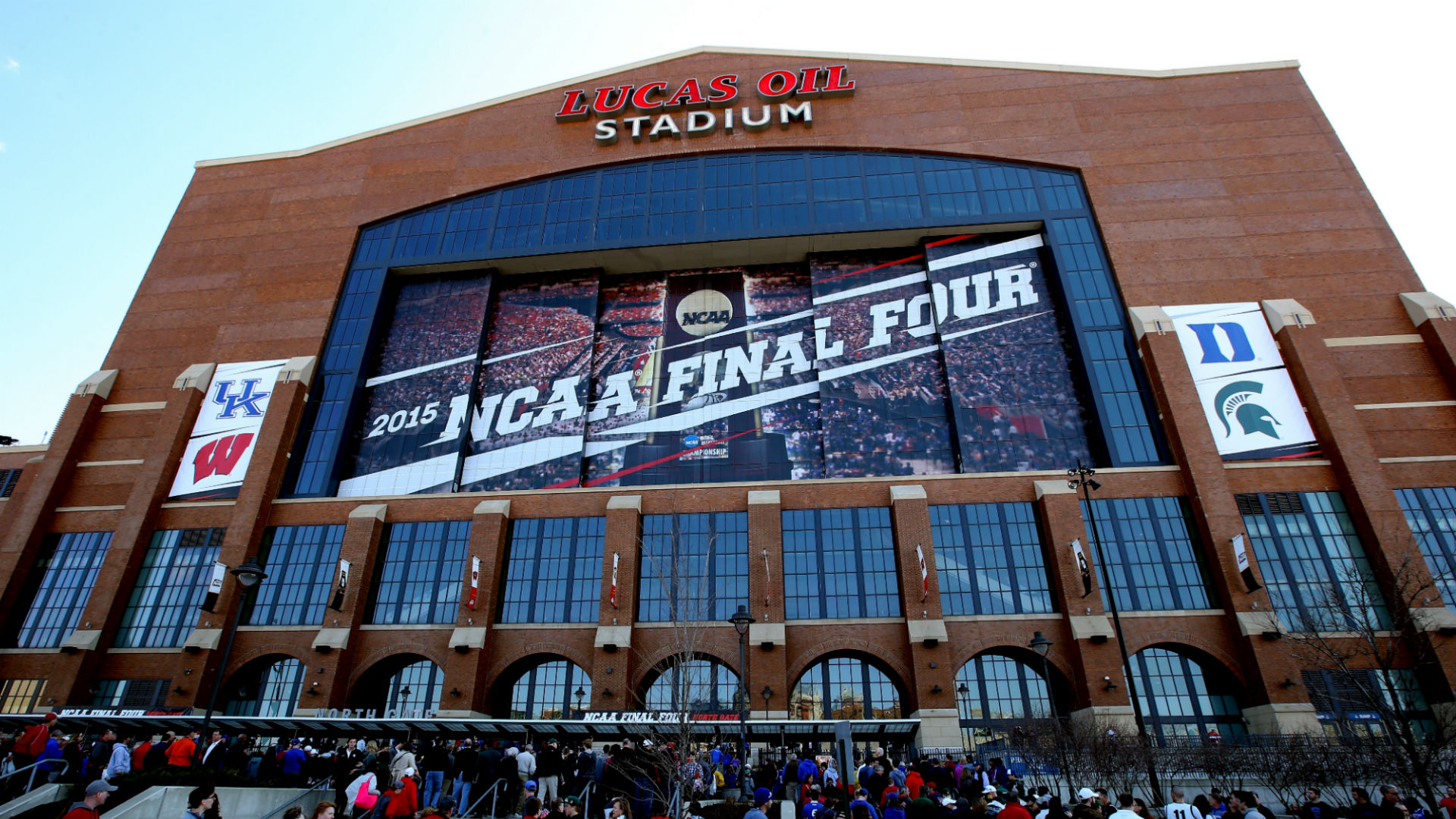 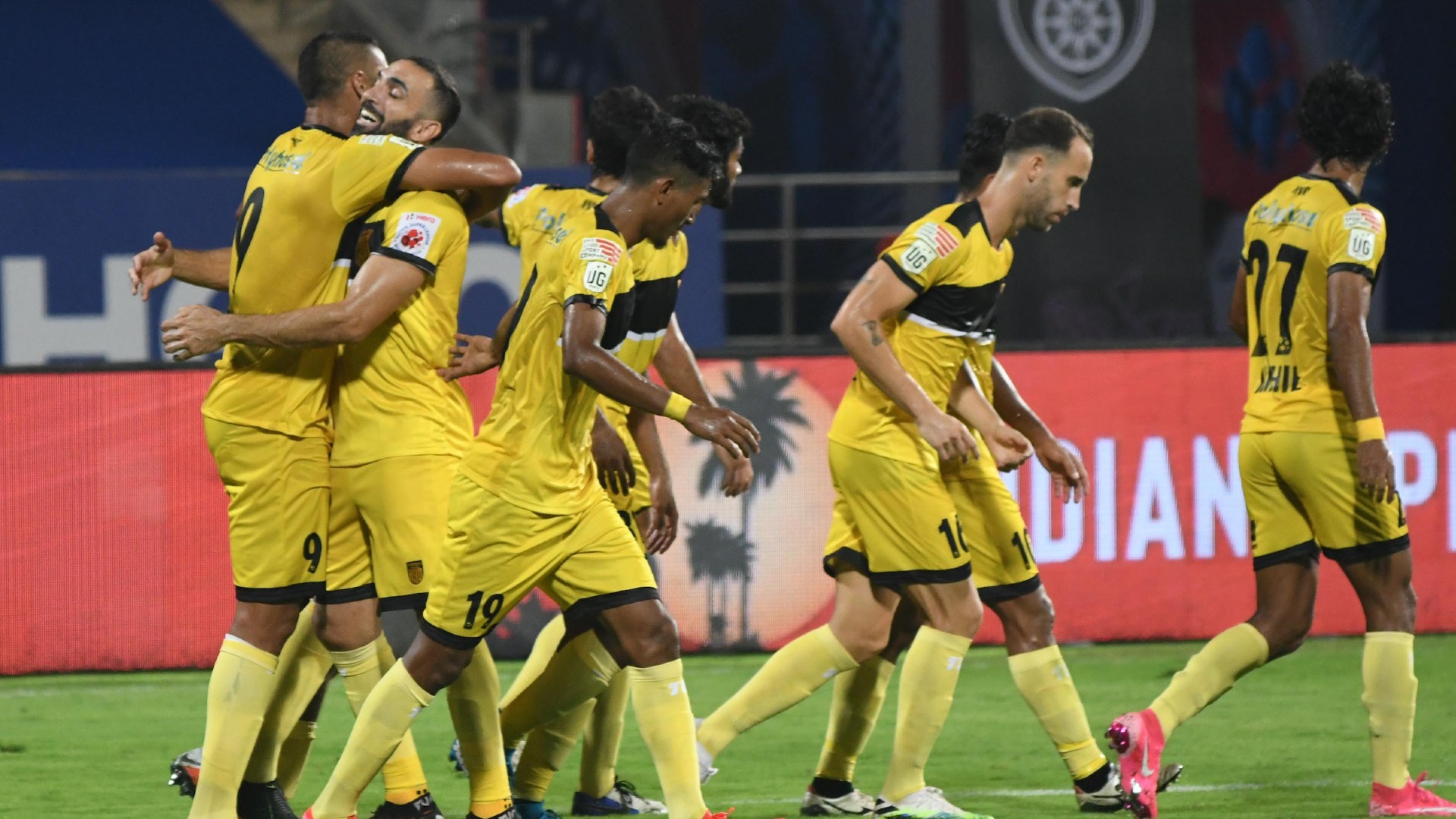 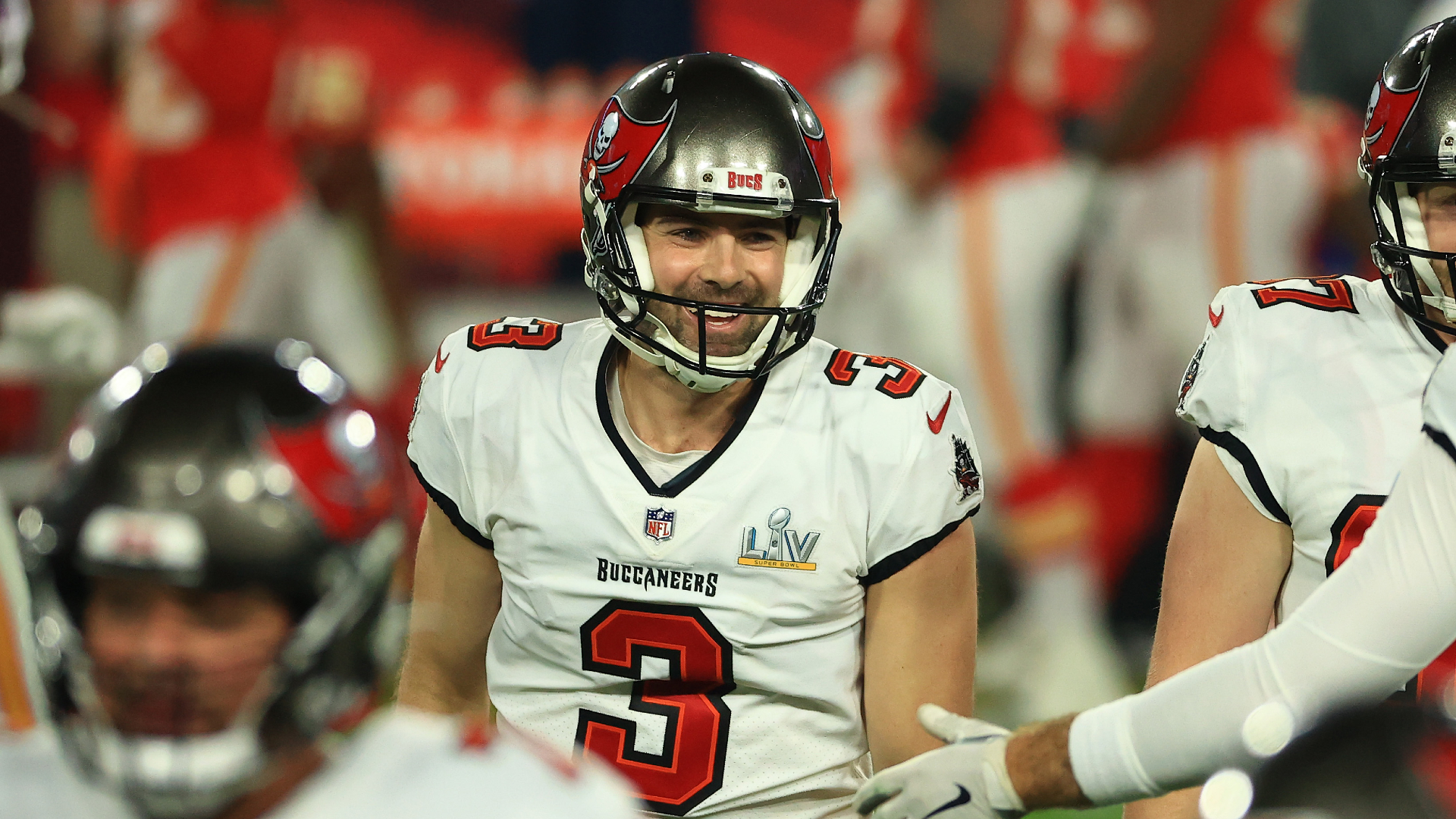