Manchester City is only one game away from achieving its first berth ever in the Champions League final.

Man City scored a 2-1 victory over PSG in the first leg of the Champions League semifinal on April 28, heading into the Parc des Princes and coming away with a comeback victory off goals by Kevin De Bruyne and Riyad Mahrez. Their two goals, which came in the 64th and 71st minutes, respectively, gave Man City the win after Marquinhos gave PSG a 1-0 lead in the 15th minute.

The win marked Man City’s 18th straight away win, regardless of competition, and put PSG into a difficult situation as they head to Etihad Stadium; they will need to score at least two goals in a victory to advance.

That’s not an insurmountable goal with Kylian Mbappe and Neymar still play.ing Will they be enough to overcome Man City’s lead?

Here’s everything you need to know about the teams’ second-leg semifinal meeting between PSG and Manchester City in the Etihad Stadium, including how to watch, streaming options and more:

What channel is PSG vs. Manchester City on today?

The second leg of PSG-Man City will air on CBS Sports Network and stream on Paramount+ ($9.99 per month; $5.99 with limited commercials). The streaming service offers a week-long trial. Another option is fuboTV, which will carry the game in Spanish on TUDN. It also offers a seven-day free trial.

How to watch Champions League games in USA

U.S. viewers can watch the rest of the Champions League on TV, either on CBS Sports Network (semifinals) or CBS (final). Streaming options include CBS’ streaming service Paramount+ or a Spanish language broadcast on fuboTV.

Jayda Cheaves Shows Off Her New Building For Her Clothing Business

Epic vs. Apple trial reveals the cost of exclusives and 'free' games | Engadget 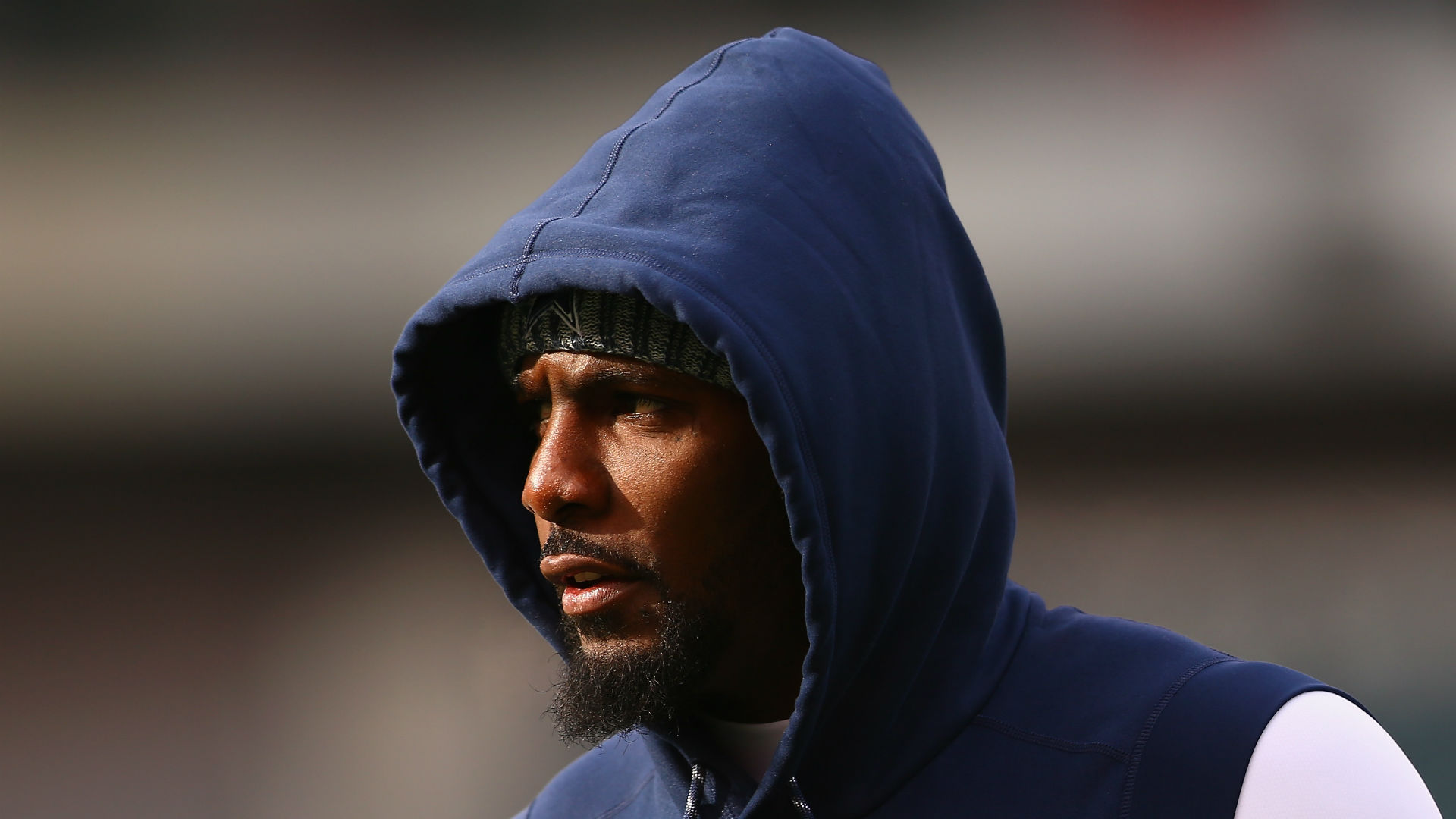 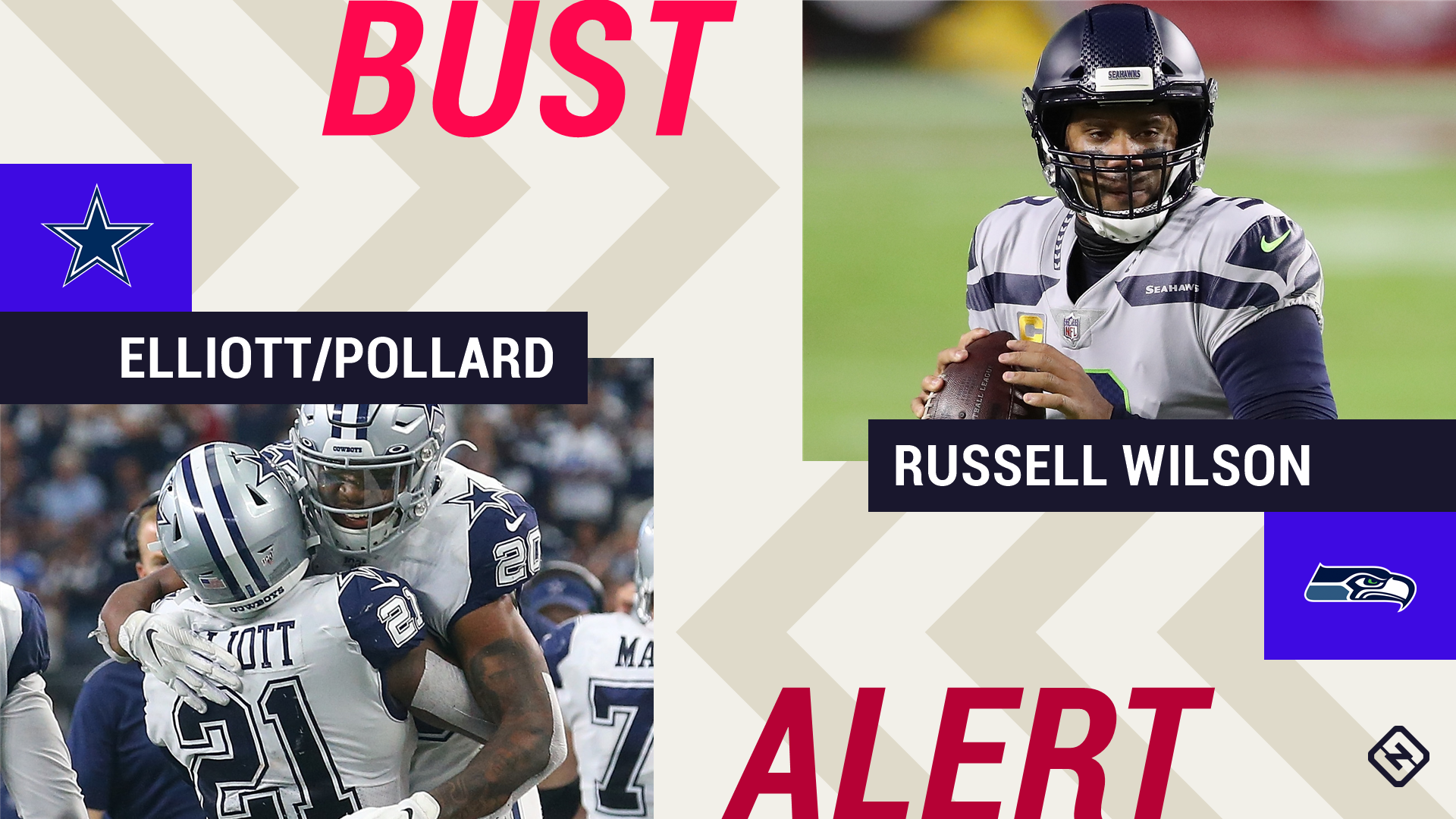 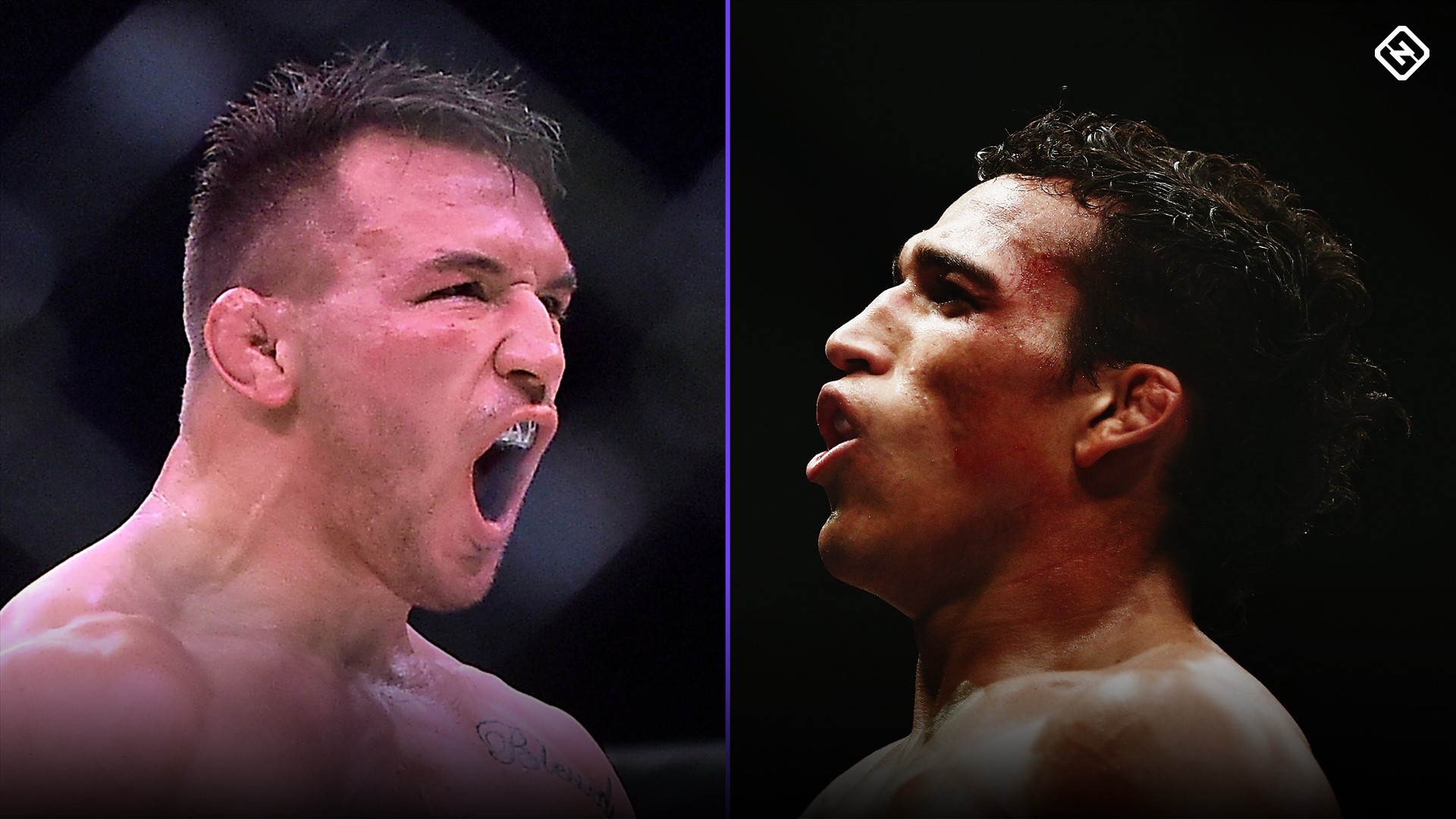 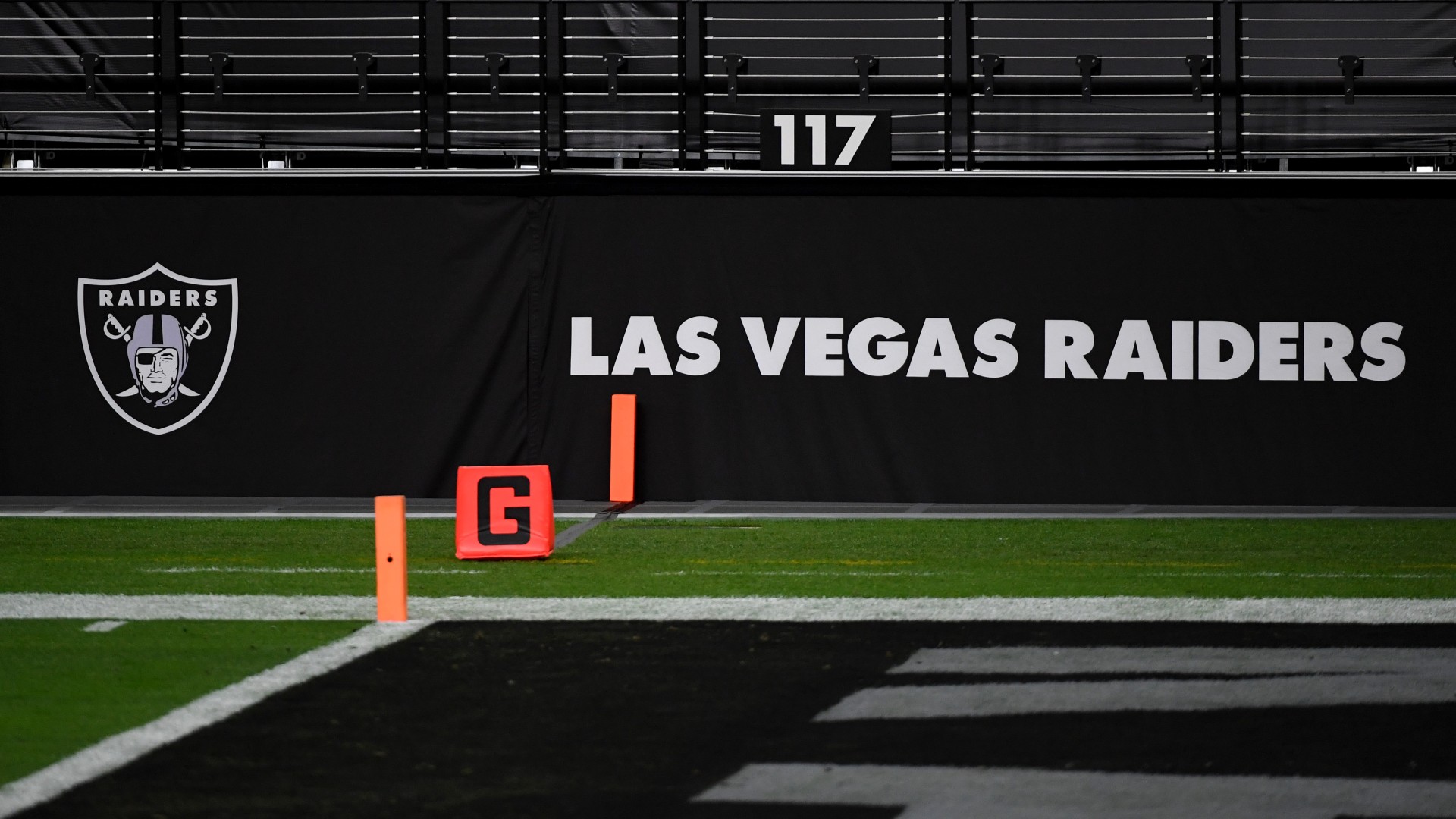