Somehow, someway, the Eagles head to Cleveland in playoff position for a game against a Browns team desperately trying to make the playoffs for the first time since 2002.

The Browns (6-3) are one of five teams tied for three AFC Wild Card spots following their 10-7 win over Houston. It was the second straight Cleveland game marred by a strong wind, limiting Baker Mayfield to just a combined 255 passing yards in the games against Vegas and the Texans. Nick Chubb was a warm welcome back for the offense in Week 10 after missing five weeks due to injury. His 126 yards on 19 carries were a game high.

Philadelphia (3-5-1) holds a game advantage over the Giants for the NFC East lead despite losing 27-17 to New York last week. The Eagles’ tie against Cincinnati that was widely scrutinized at the time it happened, may be the very thing propelling the Eagles into the playoffs. Carson Wentz has struggled for a second straight season. His 12 interceptions and 35 sacks are both league highs, and he has only passed for over 250 yards on three occasions this year.

The Eagles have just two games remaining against sub-.500 teams, while the slate gets much easier for Cleveland who is still yet to face Jacksonville and both New York franchises.

Here’s everything you need to know to watch the Eagles vs. Browns game on Sunday, including kickoff time, TV channels and a full Week 11 NFL schedule.

What channel is Eagles vs. Browns on today?

Adam Amin and Mark Schlereth will call the game in the booth with Lindsay Czarniak reporting from the sidelines. Former NFL Vice President of Officiating Dean Blandino serves as the rules analyst.

In Canada, viewers can watch Eagles vs. Browns on DAZN, which has rights to every NFL game. 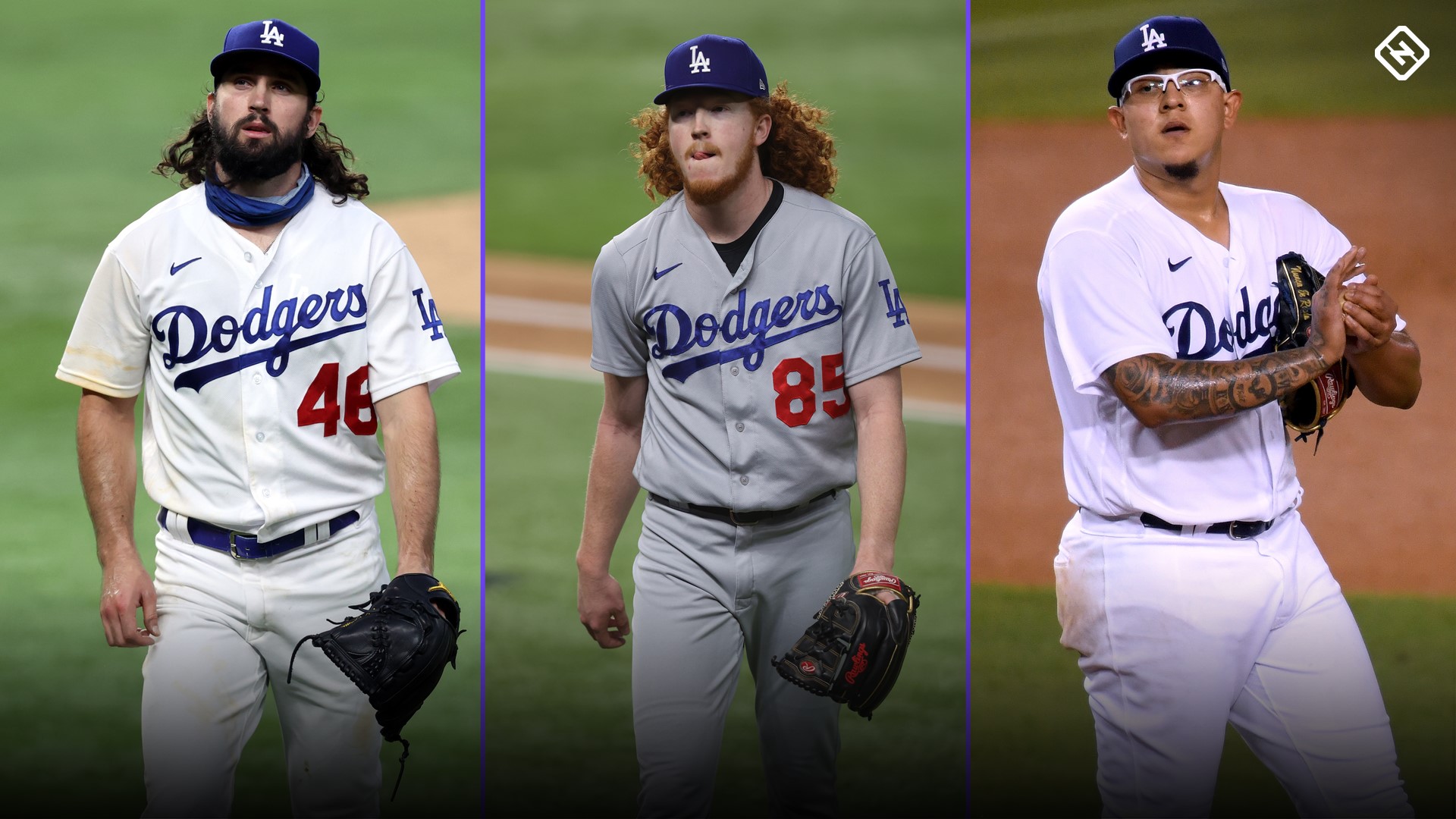 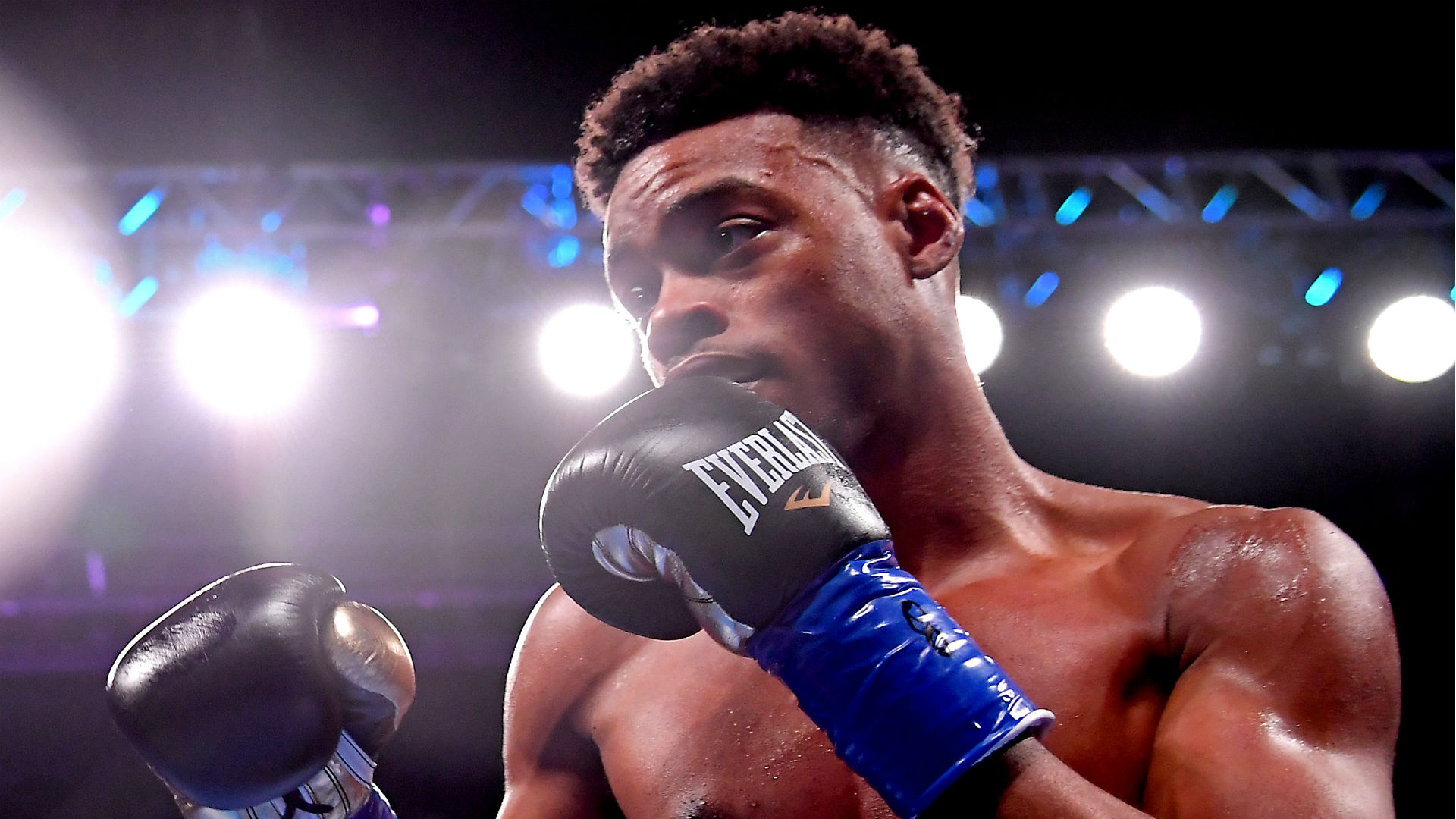 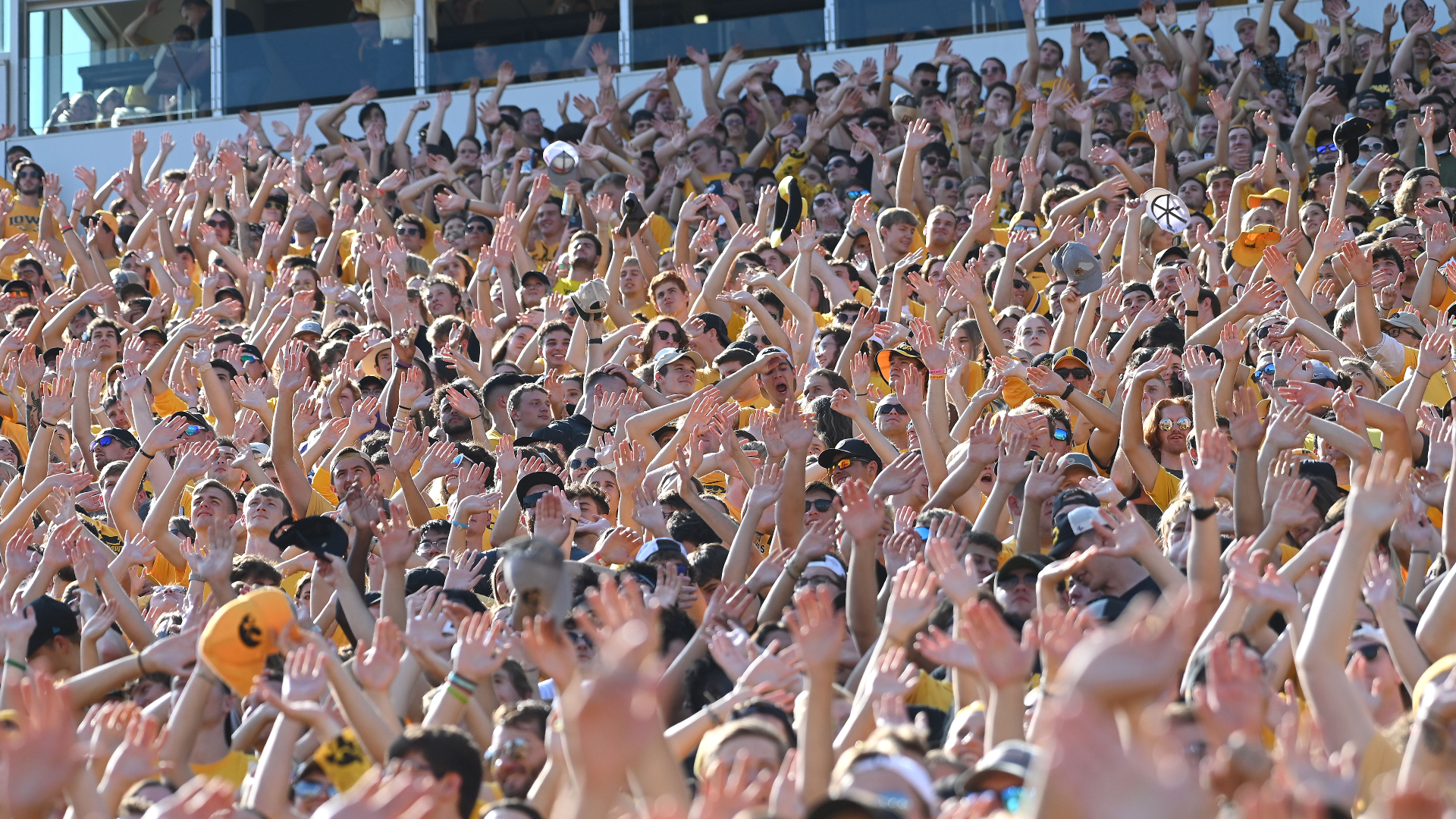 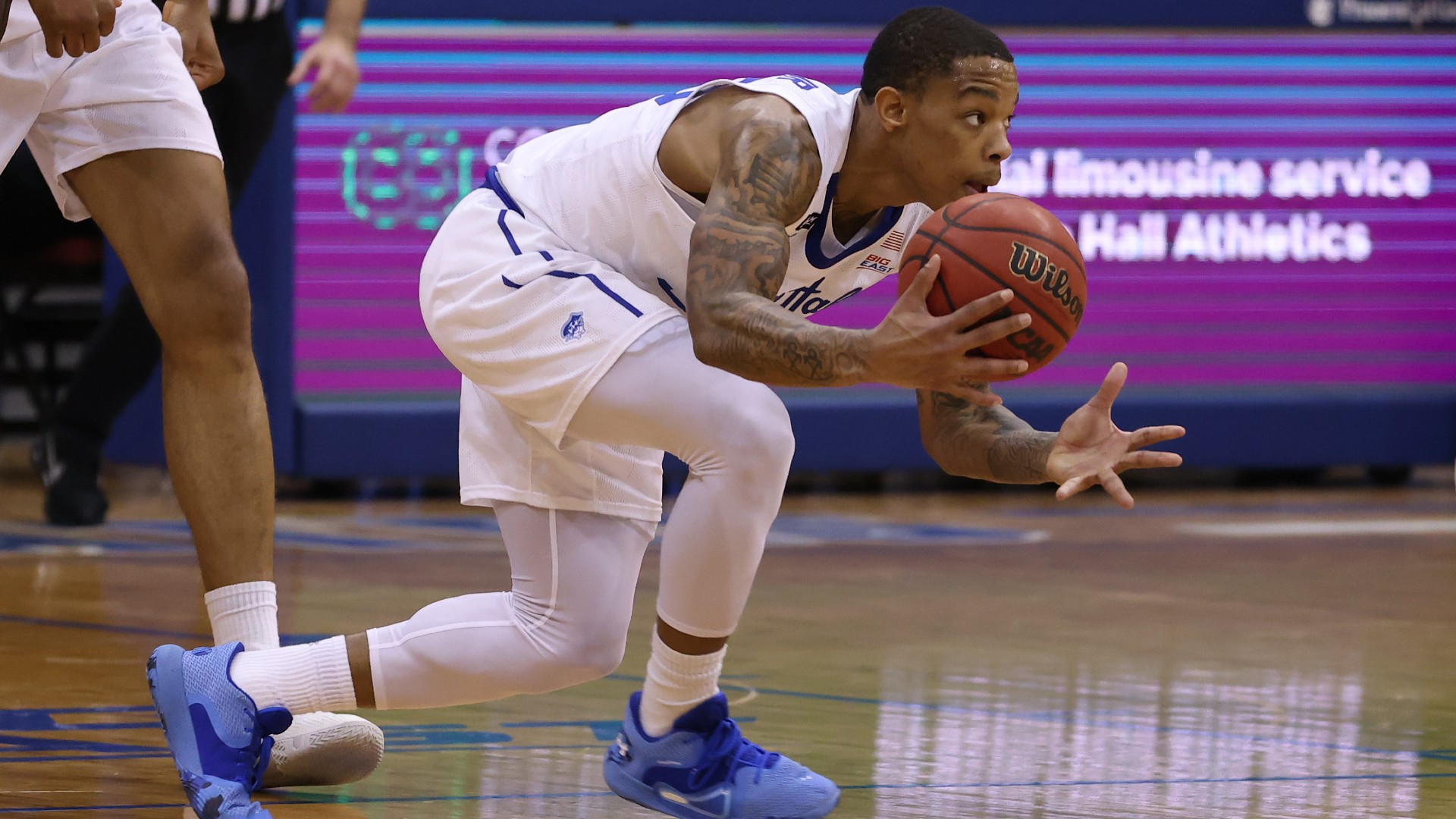