Michael Thomas has been one of fantasy football’s biggest disappointments this year, so it’s only fitting he’s on the IR and unavailable to his owners in the fantasy championship game. Of course, he won’t be the only star wide receiver who isn’t in our Week 16 fantasy WR PPR rankings, and those absences will just create more potential sleepers (and busts).

Because fantasy owners always obsess over matchups this time of year, they might be more worried than usual about Tyler Lockett and DK Metcalf (vs. Rams), Calvin Ridley (@ Chiefs), Robby Anderson, D.J. Moore, and Curtis Samuel (@ Washington), Cole Beasley and Stefon Diggs (@ Patriots), Corey Davis and A.J. Brown (@ Packers), and Chase Claypool, Diontae Johnson, and JuJu Smith-Schuster (vs. Colts). Very few of those players should be sat, especially in PPR formats, as almost all receive consistently high targets (and Stephon Gilmore likely being out due to a knee injury helps Buffalo’s WRs). Claypool presents the biggest risk, but we know how high his ceiling is, too.

Going deeper, Donovan Peoples-Jones (@ Jets), Demarcus Robinson and Mecole Hardman (vs. Falcons), Denzel Mims and Breshad Perriman (vs. Browns), Josh Reynolds (@ Seahawks), Marquez Valdes-Scantling and Allen Lazard (vs. Titans), and Chad Hansen (vs Bengals) are all decent boom-or-bust options if you’re willing to take a risk. Most are too risky — especially in PPR leagues — but Hansen has a slightly higher floor thanks to consistent targets.

Fantasy owners will have no shortage of viable options regardless how they plan to put together a lineup, but make sure to watch the practice injury reports closely. With more teams officially out of playoff contention, we might see more receivers sitting out this week. We saw how that opened doors for guys like Tyron Johnson (vs. Broncos) and Russell Gage (@ Chiefs) last week, and there will be similar situations this week.

Note: Check back all week leading up to kickoff, as we’ll continue to update our WR PPR rankings based on the latest news and injuries.

These rankings are for full-point PPR leagues 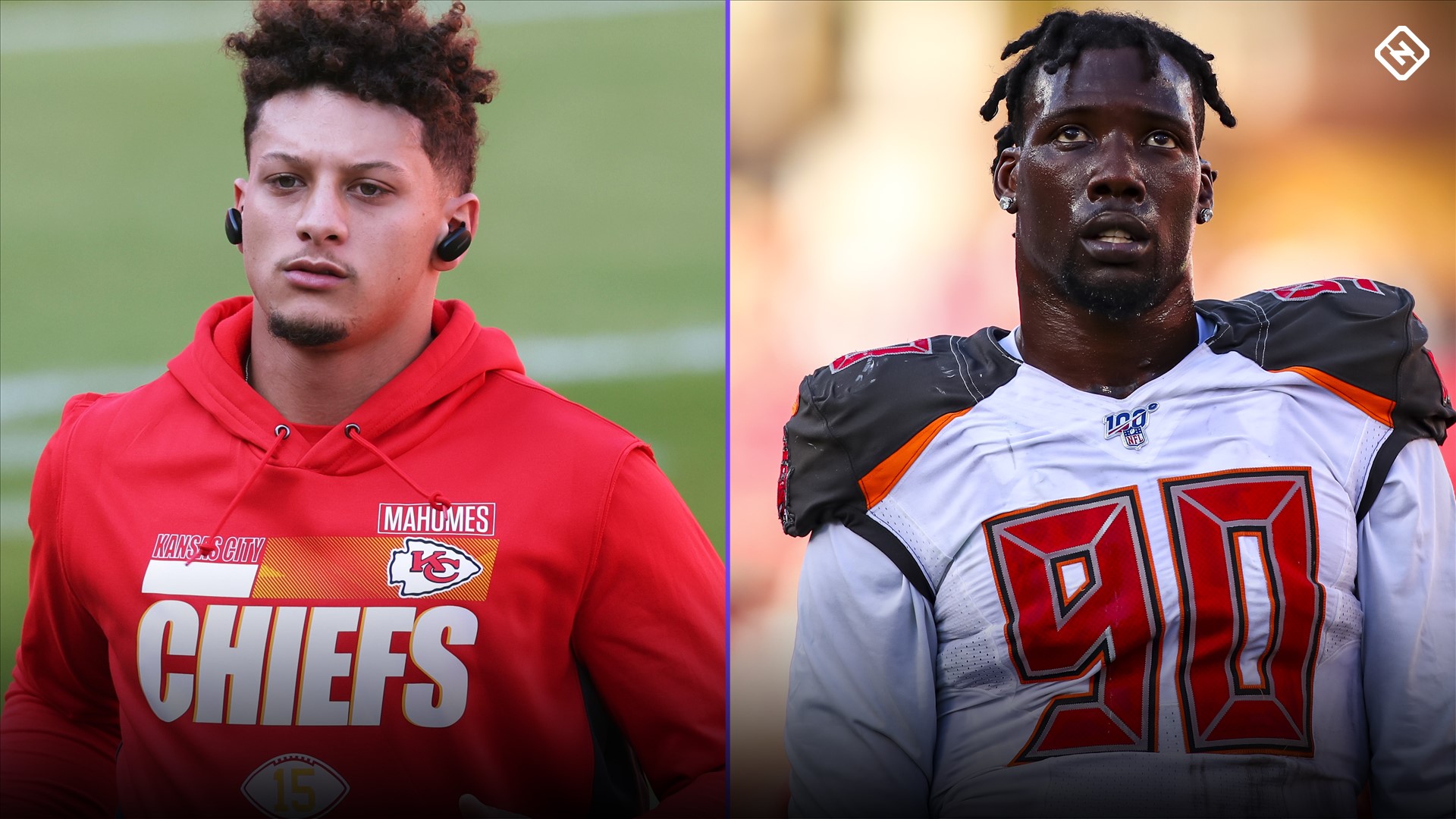 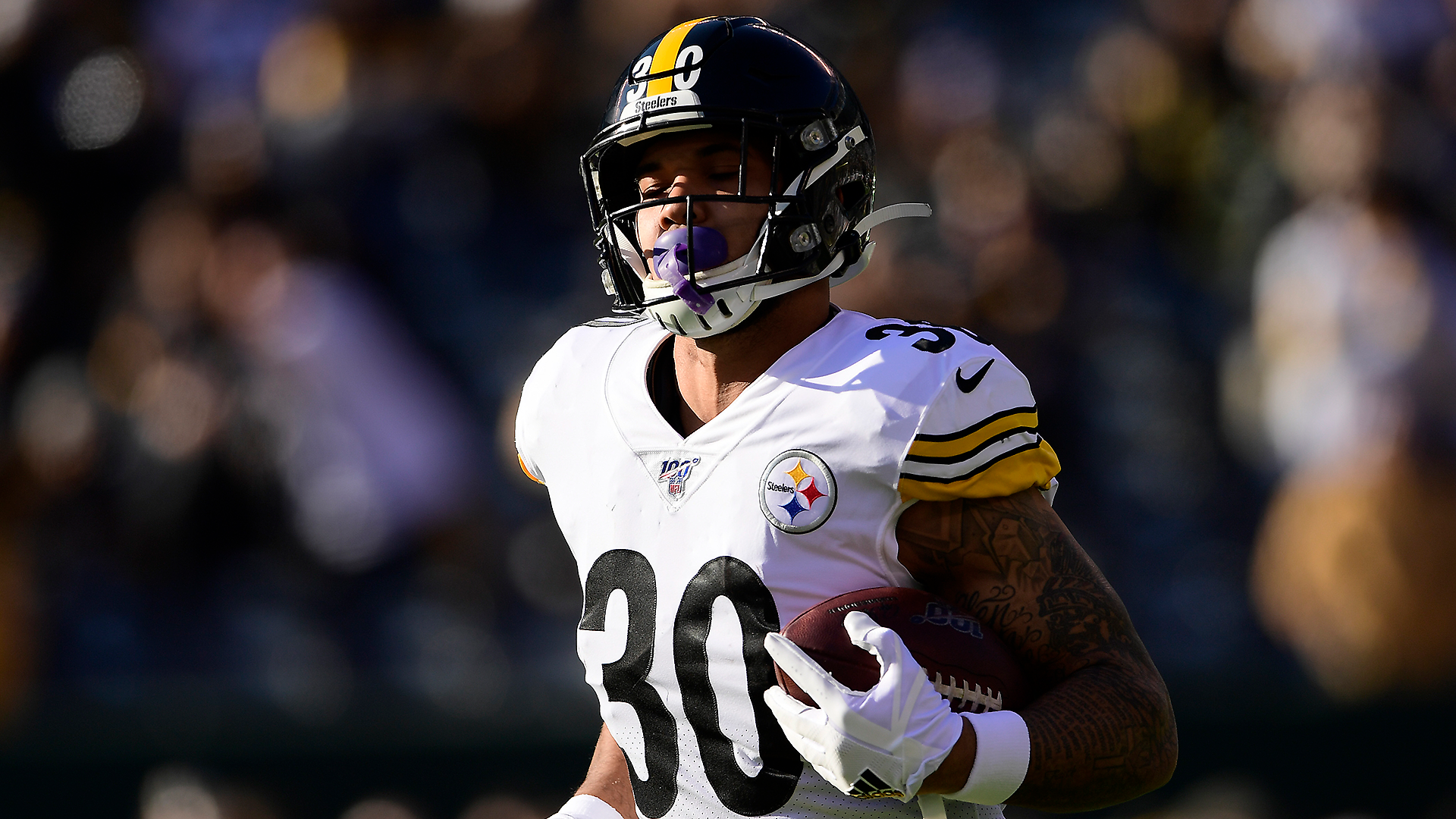 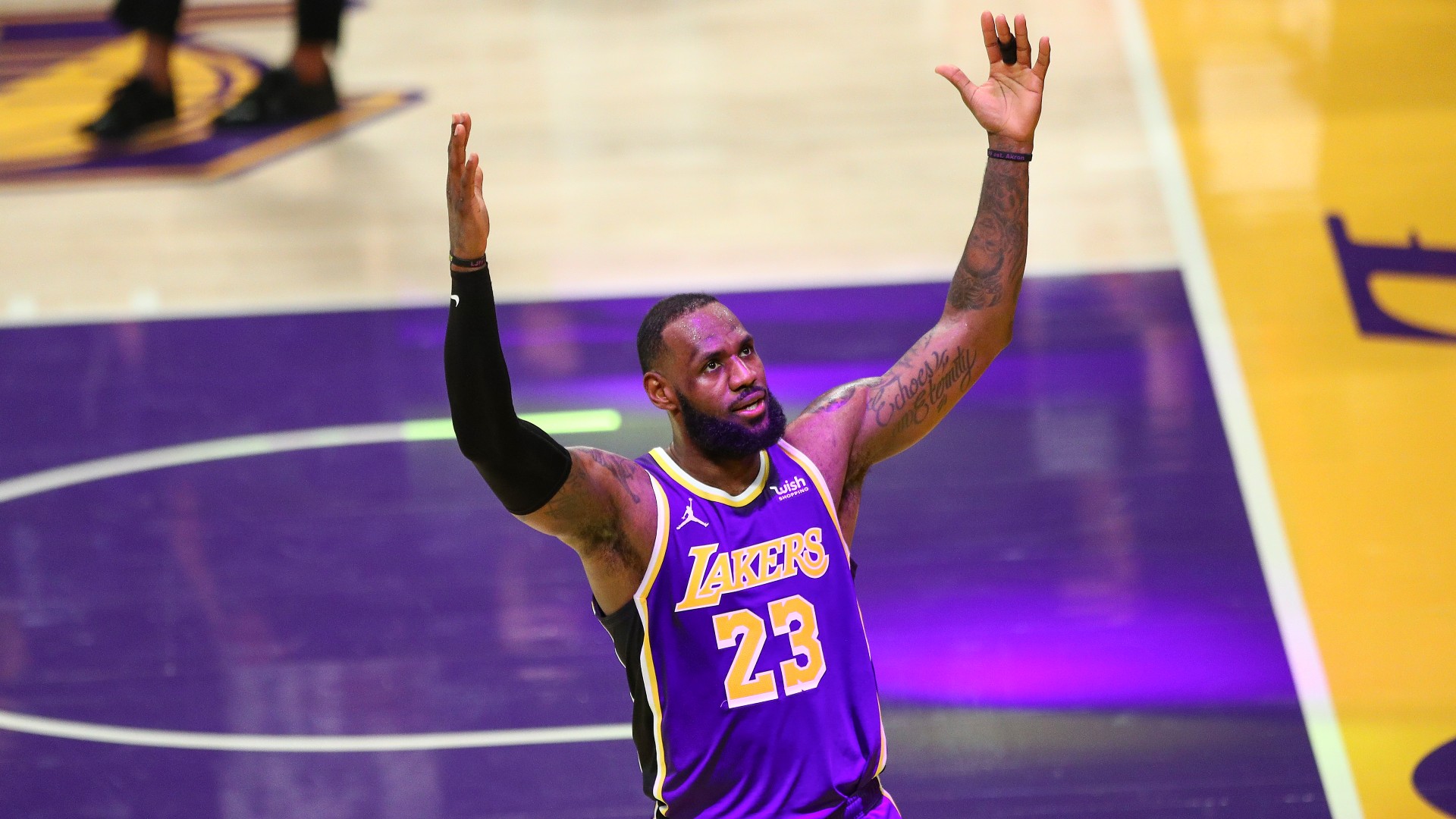