Running back continues to be unpredictable for fantasy football owners heading into Week 11. Though the position saw Nick Chubb, Miles Sanders, and Kenyan Drake return in Week 10, there are still plenty of players banged up. Christian McCaffrey, Chris Carson, and Joe Mixon headline the list, but all of the dinged-up backs will have a massive impact on our Week 11 fantasy RB rankings.

Fortunately, the byes (49ers, Bills, Bears, Giants) aren’t too bad this week. Only the Bears have a true lead back (and he’s hurt), but the various committees for the other teams did provide some value flex plays most weeks. Without them, fantasy owners might have to dig a little deeper or embrace other committee situations.

Thankfully, it seems that McCaffrey (shoulder) and Carson (foot) are tentatively set to return, while Joe Mixon (foot) could also be back in action. Meanwhile, players like Ezekiel Elliott, Todd Gurley, Clyde Edwards-Helaire, Le’Veon Bell, La’Mical Perine, and Frank Gore will all be back from byes, so that will further strengthen each tier in our rankings.

Further helping will be some rising talents in good matchups. Damien Harris (@ Texans) stands out as a contributor against one of the NFL’s weakest run defenses. He could end up being an RB1, though he could lose carries if Sony Michel (quad) is finally activated off IR. Other solid matchups include Duke Johnson (vs. Patriots), Antonio Gibson (vs. Bengals), D’Andre Swift (@ Panthers), Perine (@ Chargers), and Kalen Ballage (vs. Jets). All can be trusted as RB2s or flexes, especially as they continue to command strong carry shares. Perine is the biggest risk, but it’s been reported that he will see a bigger workload going forward, so this could be a breakout week for him.

One committee that could go either way this week is Miami. Matt Breida (hamstring) could be returning, but it’s unclear with his role will be after Salvon Ahmed dominated carries last week. Ahmed could simply continue to get the bulk of the touches against against the Broncos, or it could be an even split. If Breida remains out, though, Ahmed would be worth a spot as a flex.

Meanwhile, the Colts qualify more as a committee to trust. They are rotating Jordan Wilkins, Jonathan Taylor, and Nyheim Hines, and it’s anyone’s guess as to who will be the top scorer any week. That said, the Colts are playing the Packers’ bottom-five run defense in Week 11, so at least two of those players should be solid contributors. Figure out who that might be will be difficult, but the Colts backs are at least worth considering as flex options.

Reminder: As always, we expect to make plenty of changes to these RB rankings throughout the week, so check back for updates and analysis. 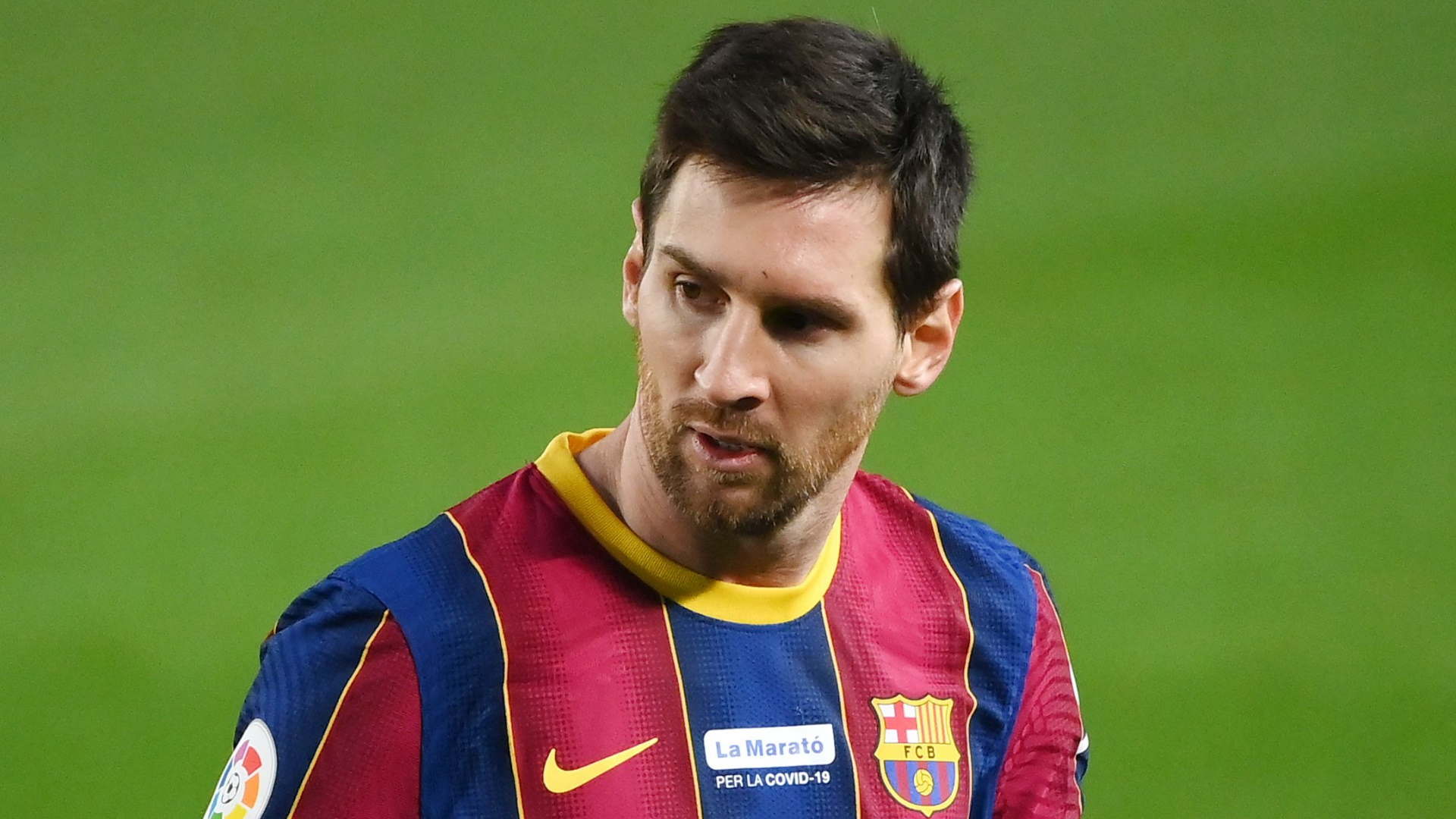 Perspective | The University of Hartford betrayed its athletes. Then it threatened them.