We’ll say it up front: Our Week 10 fantasy TE rankings are not particularly strong. Not only are George Kittle (foot) and Zach Ertz (ankle) on IR, but Travis Kelce and Hayden Hurst are on bye. Throw in the inconsistencies of most other tight ends, and our rankings look a lot different this week than many would have expected earlier in the season.

In fact, you could call these rankings “vintage” if you wanted to since Rob Gronkowski and Jordan Reed are both top-10 plays. Gronk gets to take on the Panthers, and with his role in the Tampa offense increasing as he works back into game shape, he could have opportunities to score against Carolina. Even if Antonio Brown takes some targets away from him, Gronkowski will still be a huge red-zone threat.

As for Reed, he had a disappointing one-catch, three-yard outing against the Packers while on a snap count. With 10 days between games for his balky knee to respond to treatment, he should have a chance to play a larger role for a depleted 49ers offense. Just as important is that the Saints have given up the most fantasy points per game to tight ends this year. If Reed can earn a larger share of the offensive snaps, he will be a potential TE1 for the rest of the season.

Because of the absence of top-tier players at TE, many owners will have to trust streamers moving forward. This week, the likes of Austin Hooper (vs. Texans), Eric Ebron (vs. Bengals), and Trey Burton (@ Titans) probably have the best matchups at the position. All are readily available and if you need help, so these three options should be among your top free agent pickups to help you survive an awful week for TEs.

If you need to get more creative, Robert Tonyan (vs. Jaguars) could be a nice streaming option, too. He has been hit or miss this year, but he is averaging four targets per game and does have five TDs. Against a Jaguars defense that is one of the worst in the league against TEs, he could end have a random good game.

Check back for updates to these TE rankings throughout the week.

These rankings are for non-PPR leagues 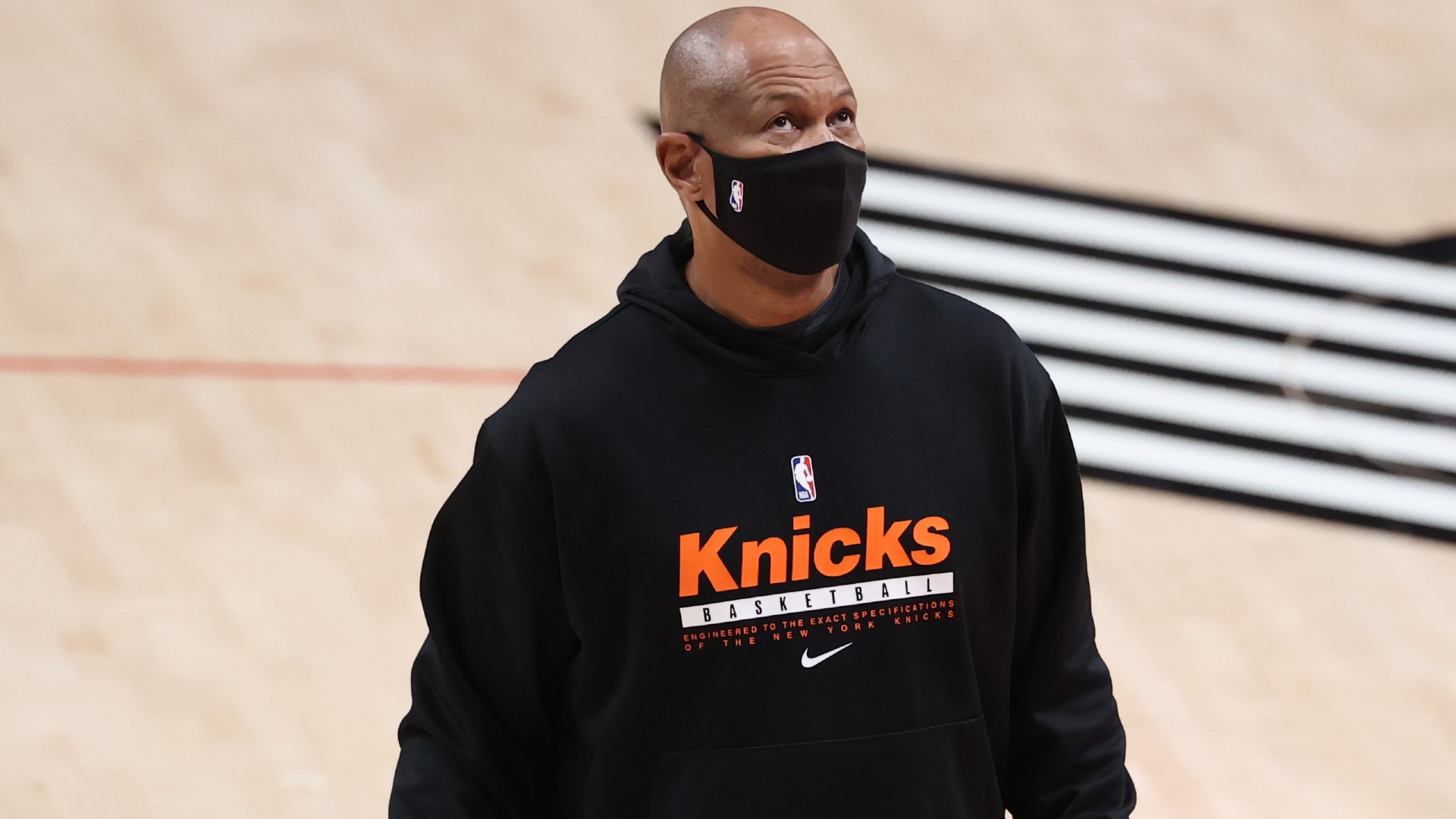 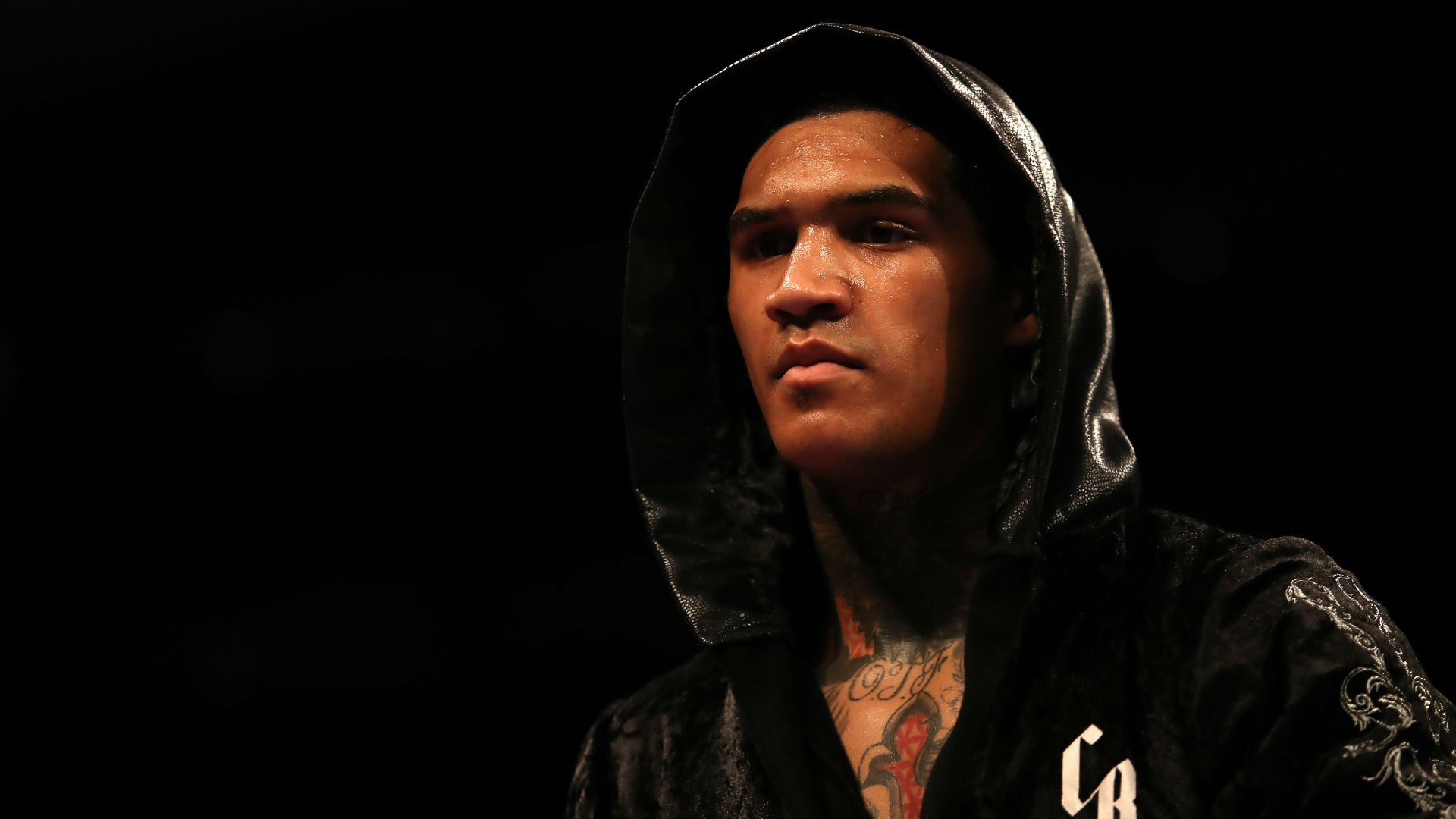 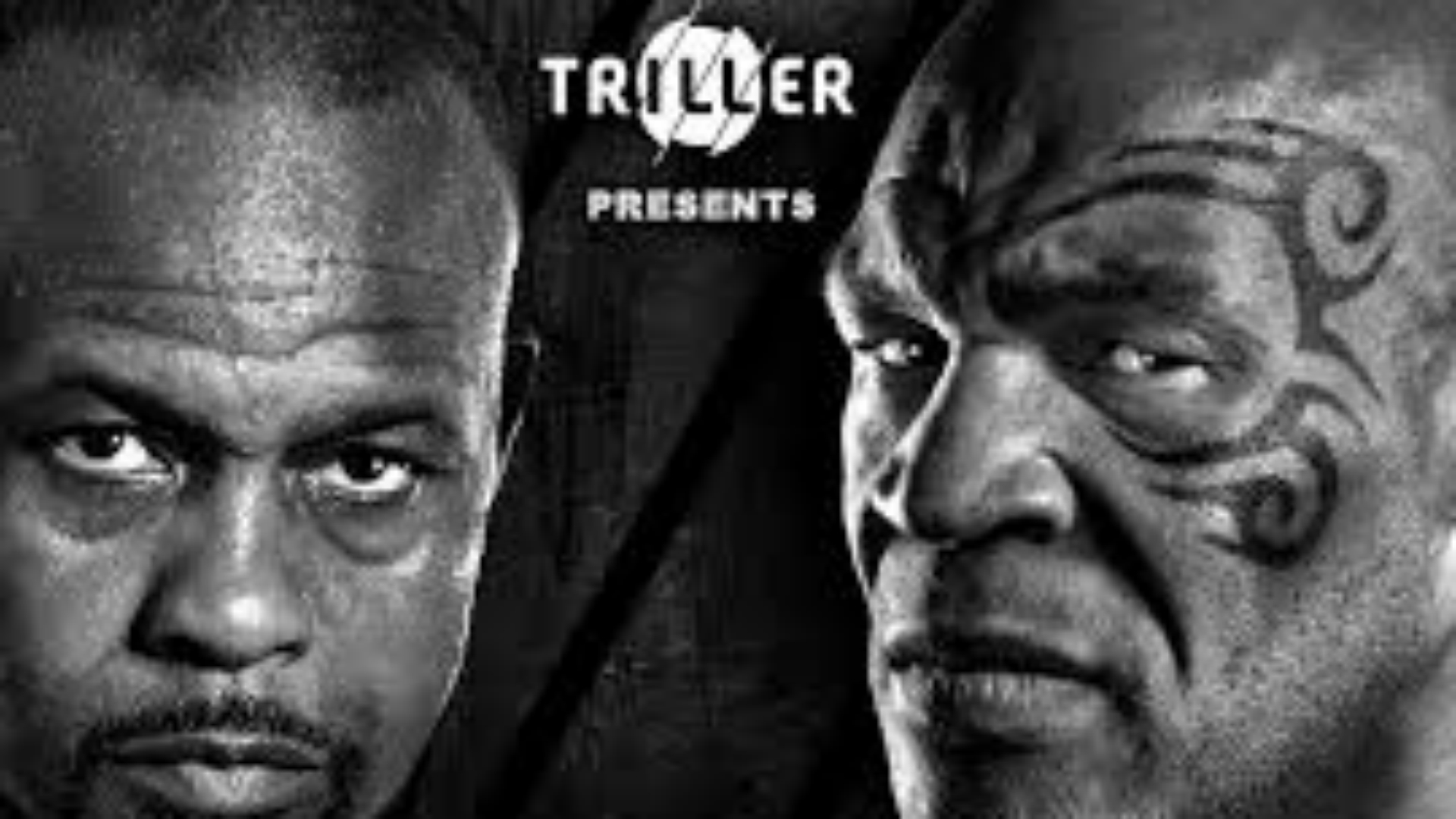 What channel is Mike Tyson vs. Roy Jones Jr. on tonight? How to watch, buy 2020 fight on pay-per-view 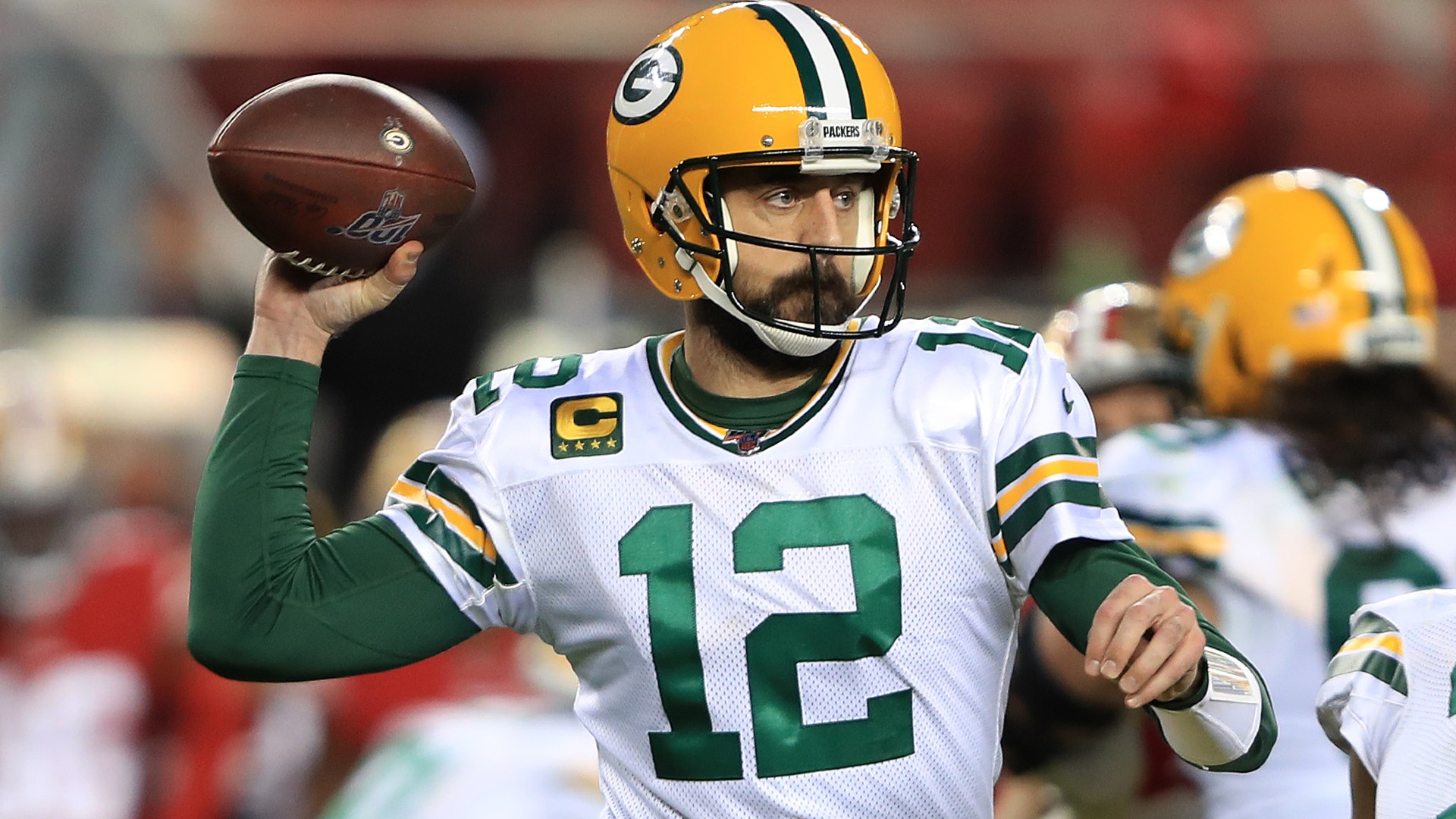