Let’s face it — kicker is a weird position. There’s no other spot in fantasy football where several of the top-12 players are owned in fewer than 50 percent of leagues. For instance, heading into last week, Randy Bullock had scored the most fantasy points among kickers and had an ownership percent of 24.8, according ot Fantasy Pros. Well, he was on bye, you say. Fair enough (though his ownership has been low all year), but how do you explain Jason Sanders having the eighth-most points and being owned in 18.1 percent of leagues? Or Daniel Carlson having the fifth-most points and being owned in 48.6 percent of leagues? Our Week 10 fantasy kicker rankings try to right some of those wrongs.

Oh, we’re not perfect. We’re not high on Tyler Bass (@ Cardinals), who had the 13th-most points prior to Week 9, or Bullock (@ Steelers) this week, but that’s mostly because of the matchups. However, if Bullock is available in your league (which he likely is, especially after a bye), he’s worth picking up for the stretch run. If that means using him this week, that’s fine, as he’s unlikely to totally flop.

Ultimately, kicker tends to be a set-it-and-forget-it position, which is fine. Whoever you drafted has just as good of a chance of going off for four field goals in a given week than someone else. But as we get into the double-digit weeks, some obvious trends have emerged, and ignoring them completely doesn’t seem smart. “Chasing points” (i.e. picking up a kicker who just had a big week) isn’t smart either, but finding a balance between someone who’s been good all year and giving a little credence to the matchups seems like the way to go. When you throw in weather factors, you have a good recipe for finding the right kicker in a given week.

Plenty of fantasy owners will be forced to make some changes this week, as three heavily owned kickers — Harrison Butker, Greg Zuerlein, and Youngoe Koo — will all be on bye (along with Sam Ficken). You shouldn’t keep any on your team through the bye week, but make sure you replace them with someone who profiles well over the course of the rest of the season. And if you can get Butker or Koo back ahead of Week 11, go for it.

Jake Elliott (@ Giants) is a worthwhile plug-and-play coming off bye because of his matchup, but he hasn’t been particularly good this year, so instead check for some of the guys mentioned above, along with Joey Slye, Brandon McManus, and Graham Gano, all of whom are owned in fewer than 50 percent of leagues.

NOTE: We’ll continue to update our kicker rankings to throughout the week, so check back for updates.

Facebook and Google indefinitely extend their ban on political ads 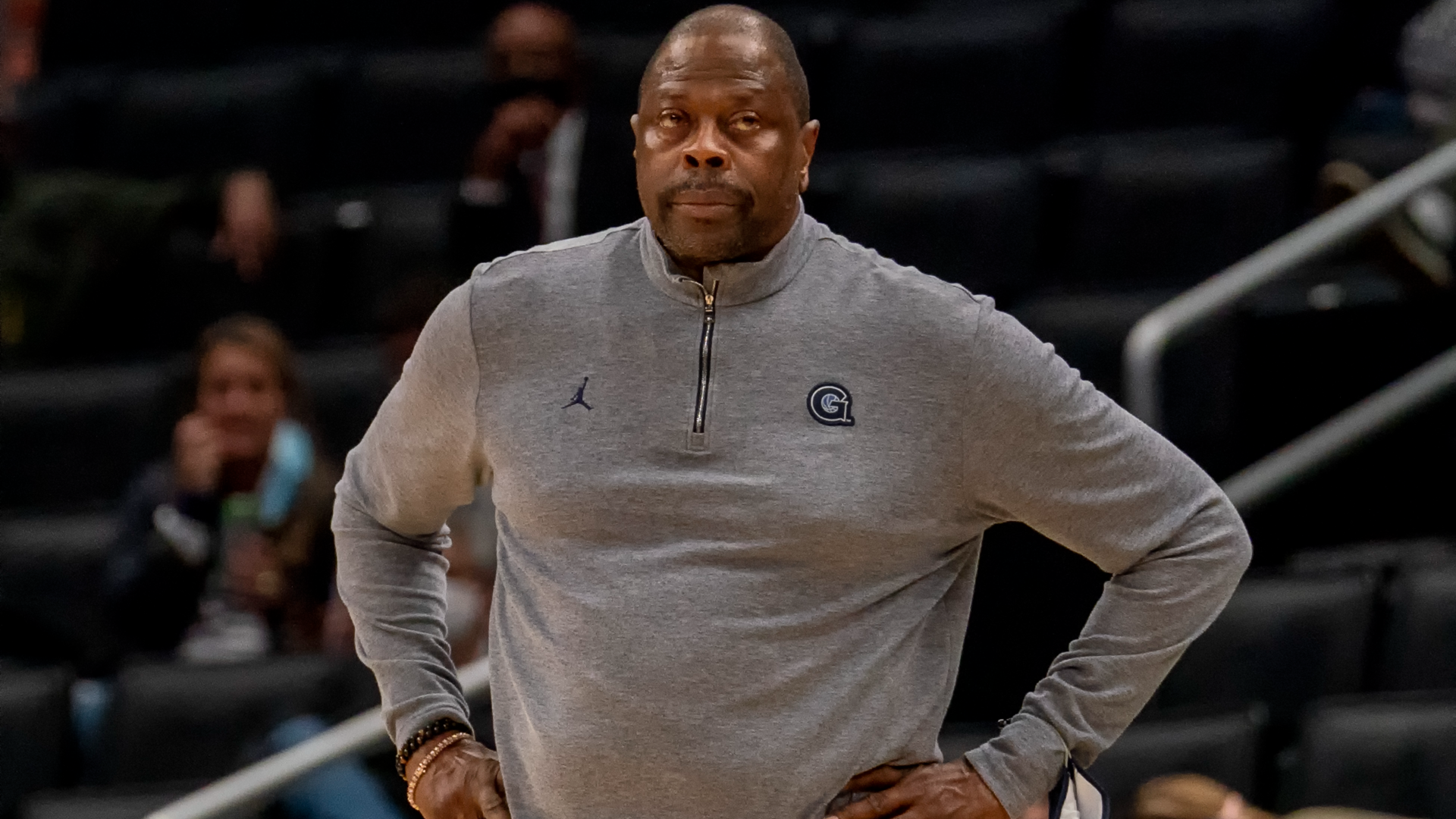 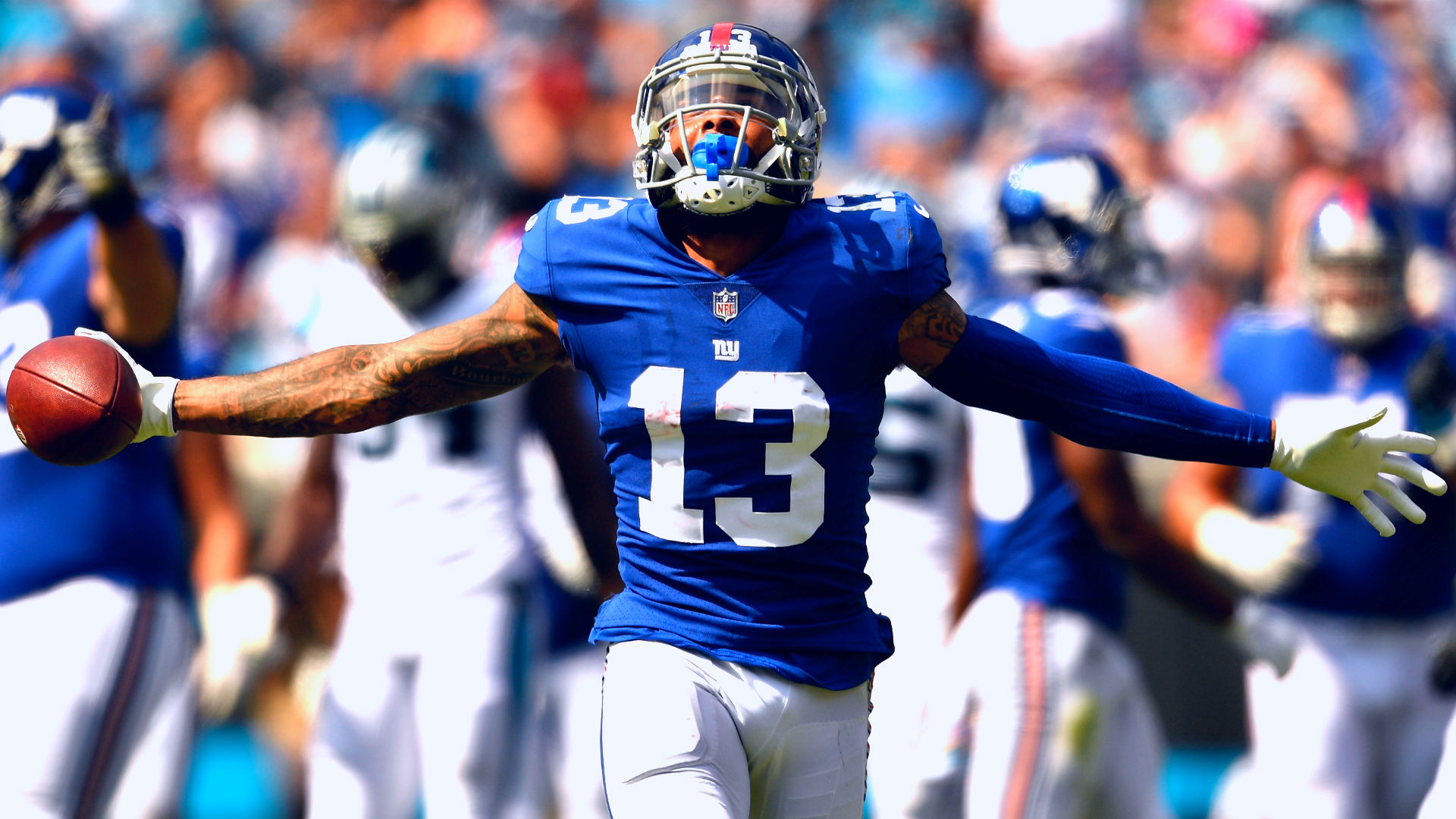 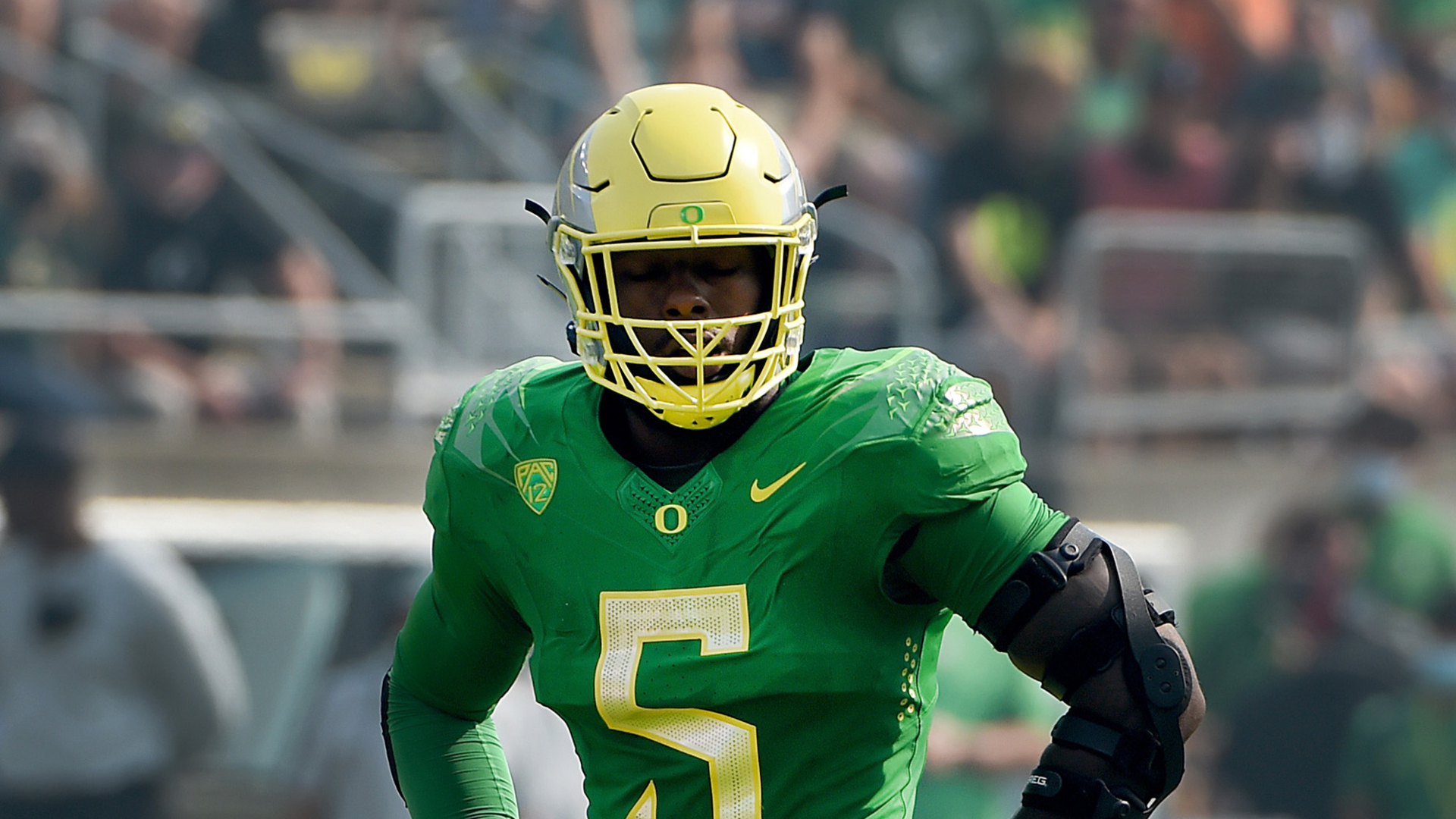