When it comes to truly historic pants-shittings, they generally get to be known simply by the name of the place they took place. Say “Belo Horizonte” to any fan with even a reasonable amount of soccer knowledge, and they’ll know it was Germany 7-1 Brazil. Except that was a deeply flawed Brazil team that was lucky to have even gotten that far and Germany was the best team in the world (they did win the thing after all). Wrigley Field is known for a lot of things, but for a long time it was the name that rang the bell of 2003 against the Marlins. But again, the Cubs were only an OK-to-good-ish team that actually won less games than the Marlins. They still barfed up a chicken, but you could see the cracks. Shea Stadium? Game 6, except the Sox were on the road when the boulder of shame started rolling downhill.

You can usually find reasons for a lot of what happened in other places at other times. Some were just balancing those particular matchups. Others weren’t at home.

What the Suns managed on Sunday night very well may stand on its own for a long time.

Players will tell you that they play the 82 for the right to have a Game 7 at home. Even in the NBA where home court doesn’t get you all that much, no last chance or last at-bats or conditions you might be more used to. You would think after six straight home wins in a series, the Suns were feeling pretty ok about adding a seventh.

They were the top seed. The defending conference champs. They were supposed to have a major advantage in coaching, and the assurance that they’d done all this before. And they got thrown into orbit and then hit in the face with various satellites and space trash.

While Dallas certainly played expertly, you have to go out of your way to be down 30 in the first half of a game you supposedly worked all season to host. Chris Paul got all the plaudits when he went nuclear against an 8-seed, which the Suns never really should have needed even without Devin Booker for a time. The Mavs are no 8-seed, and made him look all of the 97 years he’s lived.

This wasn’t the Warriors knowing exactly the measure of winning a series and basically chucking Game 5 against the Grizzlies on the road with a home game waiting. You’re supposed to bring your A-game to the winner-take-all. The Suns never even glimpsed hope, getting doubled up 10-5 in the game’s opening throes and never getting anywhere close again.

A word on Luka Dončić , who I’m still sure practices his grimaces and glares in the mirror before every game. Like when Rickey Henderson used to take swings naked in front of the bathroom mirror before every game saying, “Rickey the best!” His game can be a hard watch, and he probably annoys the piss out of his opponents, but no one seemingly has enjoyed ripping the heart out of an entire city and eating while still beating (barely) in front of them. Dončić appeared to be having the time of his life as he stomped the Suns’ skull into mush. Sure, Larry Bird and Michael Jordan always loved being the cause of heartbreak as a visitor. But it was more business to them. It was a well-executed deal. To Luka, this was more primal. It doesn’t bode well for anyone facing him in the future, if this is how much he’s going to get his rocks off. You can’t ever feel good about playing someone taking this much joy out of pure annihilation. Even up 40, Dončić was draining threes as if the Mavs really needed them and reveling in it as if it were a ritual. His thirst may never know being slaked.

It’s probably a market correction in some ways. The Suns always felt like a transitional contender. They seem more suited to be the foil for a more institutional power, the ones who light the way for a true champ along the way. They just happened to rise to the top when there weren’t any of those teams around for a season. The Warriors seem rebuilt, the Grizz are coming, and the Mavericks laid down a marker. This probably won’t be the last time the Suns are jobbing out to a Western team that goes onto perform in front of the brightest lights.

But hey, congrats Phoenix, Not every team will be known for years and years for something. Before Sunday, the Suns were that team that lost the Finals a couple times and nothing more. Now we’ll all hear “Phoenix” and think of a team shitting out its intestines by the end of the 1st quarter in a Game 7 on their own floor. That’s not nothing.

Jumping around, let’s watch Theo Hernandez of AC Milan do a pretty mean impression of Connor McDavid on a soccer field:

This was a monumental goal, as it sealed a win for Milan that puts them just a draw away from the Serie A title next week. You rarely see a player get to go coast-to-coast like this, much less a fullback who has less business cutting through the middle of the field than a border collie. Usually someone hacks him down and gives up the freekick and yellow card to allow the defense to reset. No one even gets close enough to do that to Hernandez. And to come up with such a cool and clinical finish when the lungs had to be on fire after running 70 yards in the dying minutes of a game is just as impressive. It’s the goal every kid dreams of, and the asshole in your pickup game is always trying to score. Hernandez did it against one of the better teams in Italy with a Scudetto riding on it.

Perspective | A bidet changed my life! Why don’t I own a bidet? 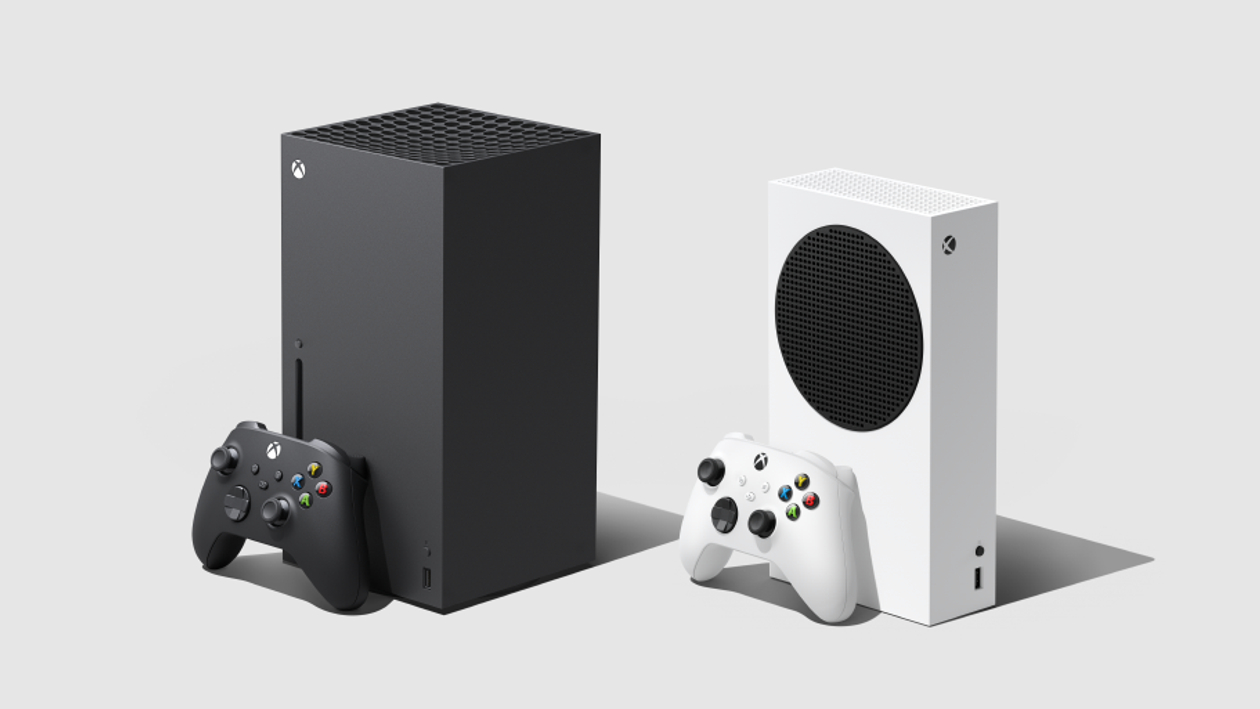 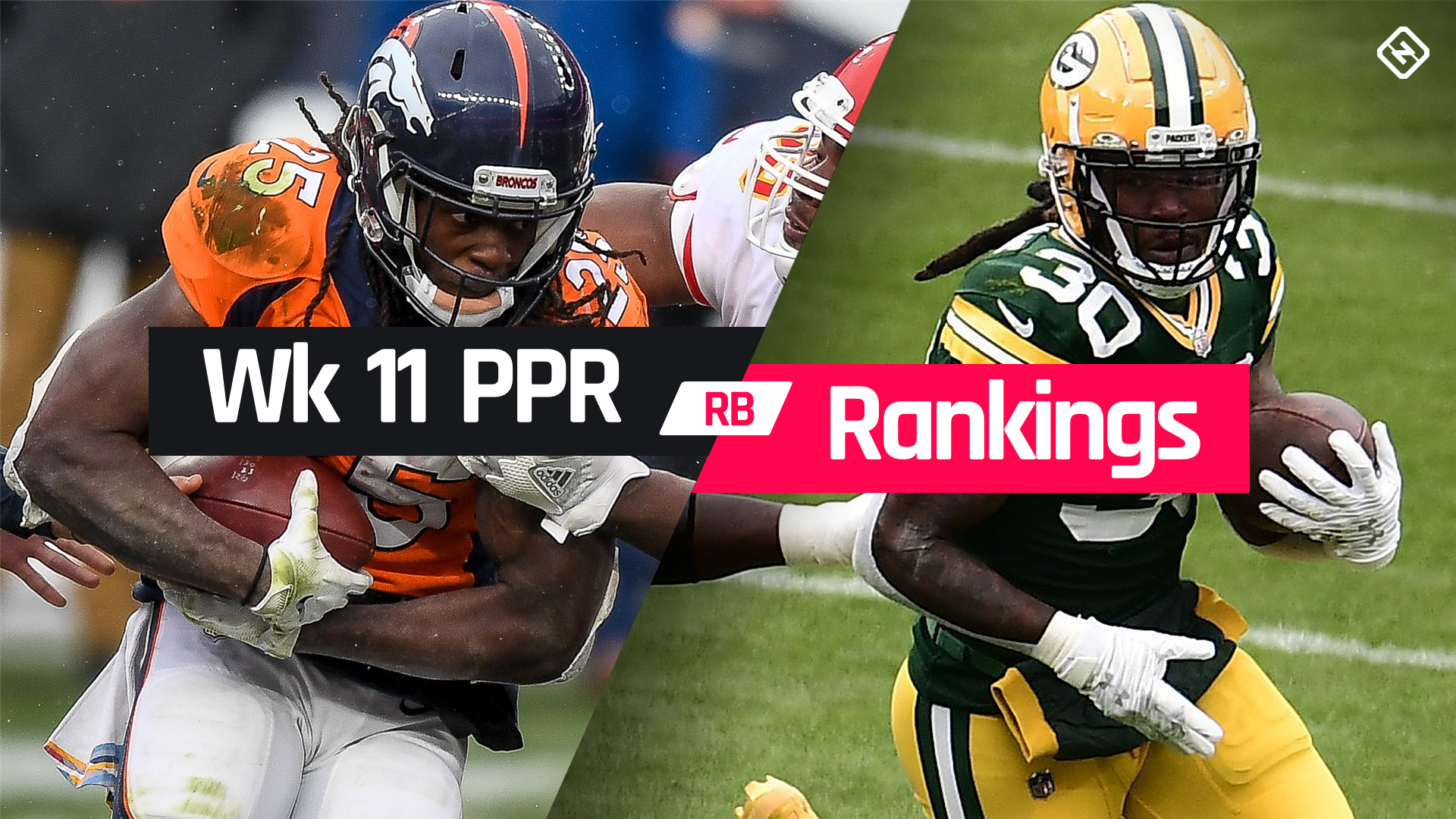 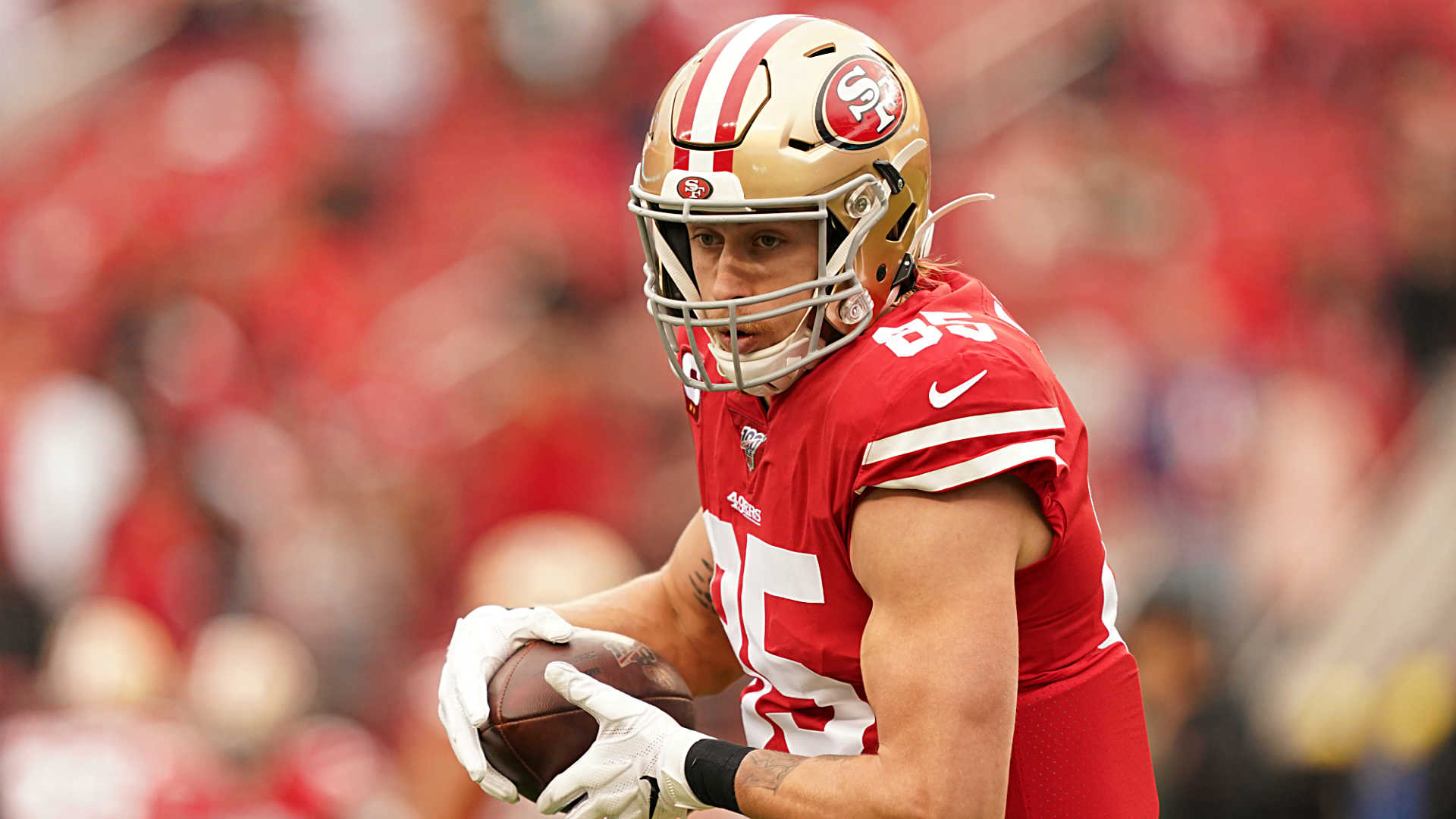 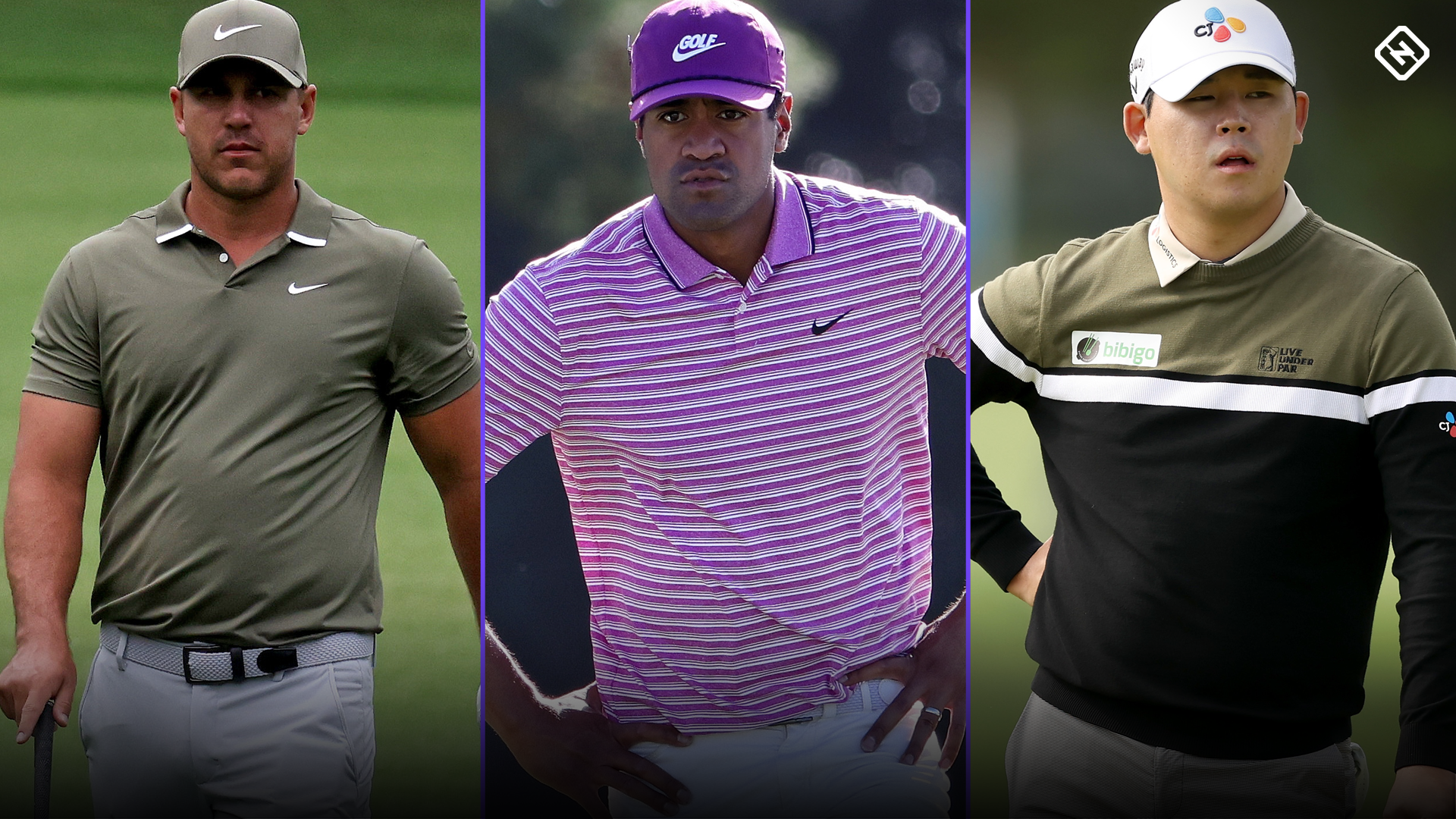