Most NBA big men would’ve given the ball up. James Wiseman had just blocked a Mason Plumlee hook shot, and the basketball fell into his arms. Wiseman is not like most NBA big men, though.

The Warriors’ rookie center, the No. 2 overall pick in the 2020 NBA Draft, kept the ball for himself all the way to the opposite rim. It took him five dribbles and a euro-step before the runway was clear for a ferocious right-handed slam. The play, which came during Golden State’s 116-106 win over the Pistons on Tuesday night, reminder Warriors head coach Steve Kerr of Bucks superstar Giannis Antetokounmpo.

“He made a couple of big plays where we got stops and scores at the other end,” Kerr told reporters postgame. “And, of course, his ‘Giannis play’ was pretty impressive, too, in transition.”

Wiseman was in the midst of his quietest NBA game Tuesday night when he made that remarkable play. The 7-foot center out of Memphis finished with six points and six rebounds against Detroit. But he already started his NBA career hot with 19 and then 18 points in his first two games. He’s averaged 1.5 blocks per game, and even at his size, Wiseman has shown the outside shooting touch that made him a tantalizing draft prospect by nailing five 3-pointers through four games.

Despite being a highly touted high school prospect, Wiseman was a bit of a mystery for the NBA Draft after playing only three games at Memphis before being suspended. That didn’t stop Golden State from taking him with the second pick, only after Georgia’s Anthony Edwards went to the Timberwolves.

Wiseman missed training camp due to COVID-19 protocols, so he’s basically discovering himself in the NBA in real time. Sometimes, that results in SportsCenter Top 10-worthy plays like Tuesday’s dunk. It won’t always be smooth sailing for the Warriors in the 2020-21 season with Klay Thompson out for the year and Draymond Green yet to play a game. But Wiseman is the future, and it looks brighter and brighter with every “Giannis play” turned Wiseman play.

“He’s clearly the focal point of the future in terms of how we’re building this team with Steph (Curry) and Klay (Thompson) and Draymond, the veteran guys that we have,” Kerr said last week, per The Athletic. “I can now throw James in there, like, he’s a huge part of this puzzle.” 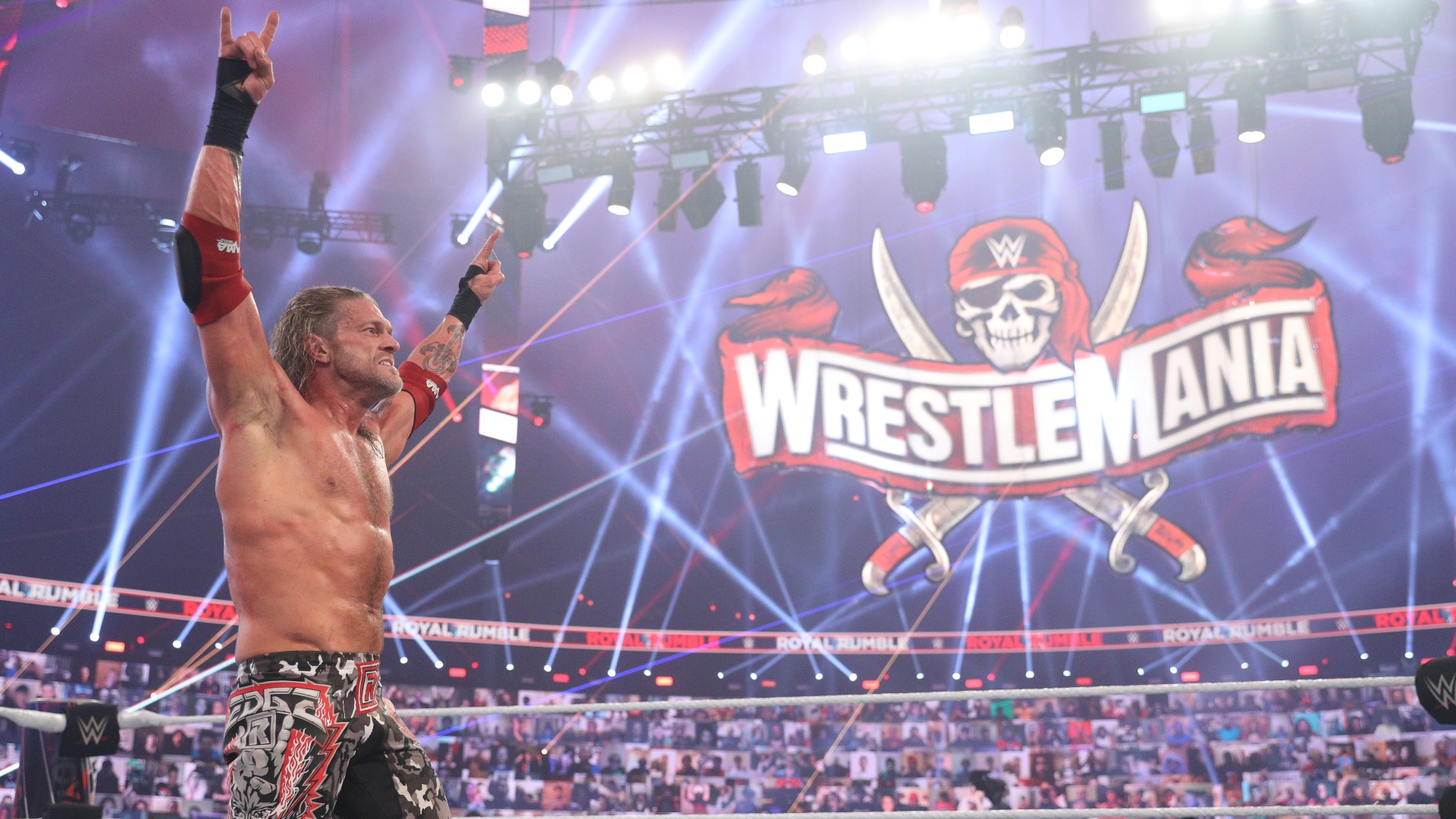 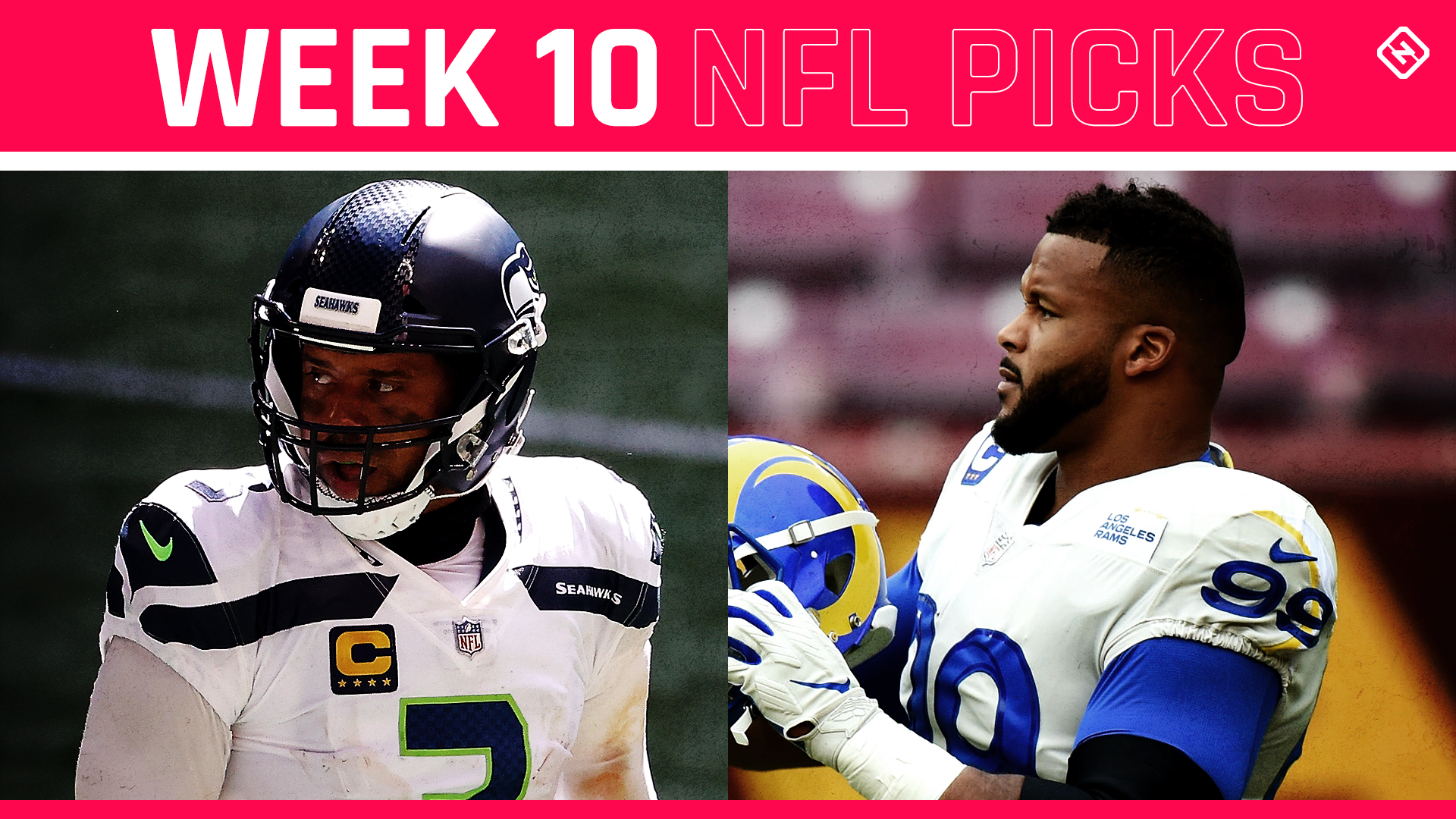 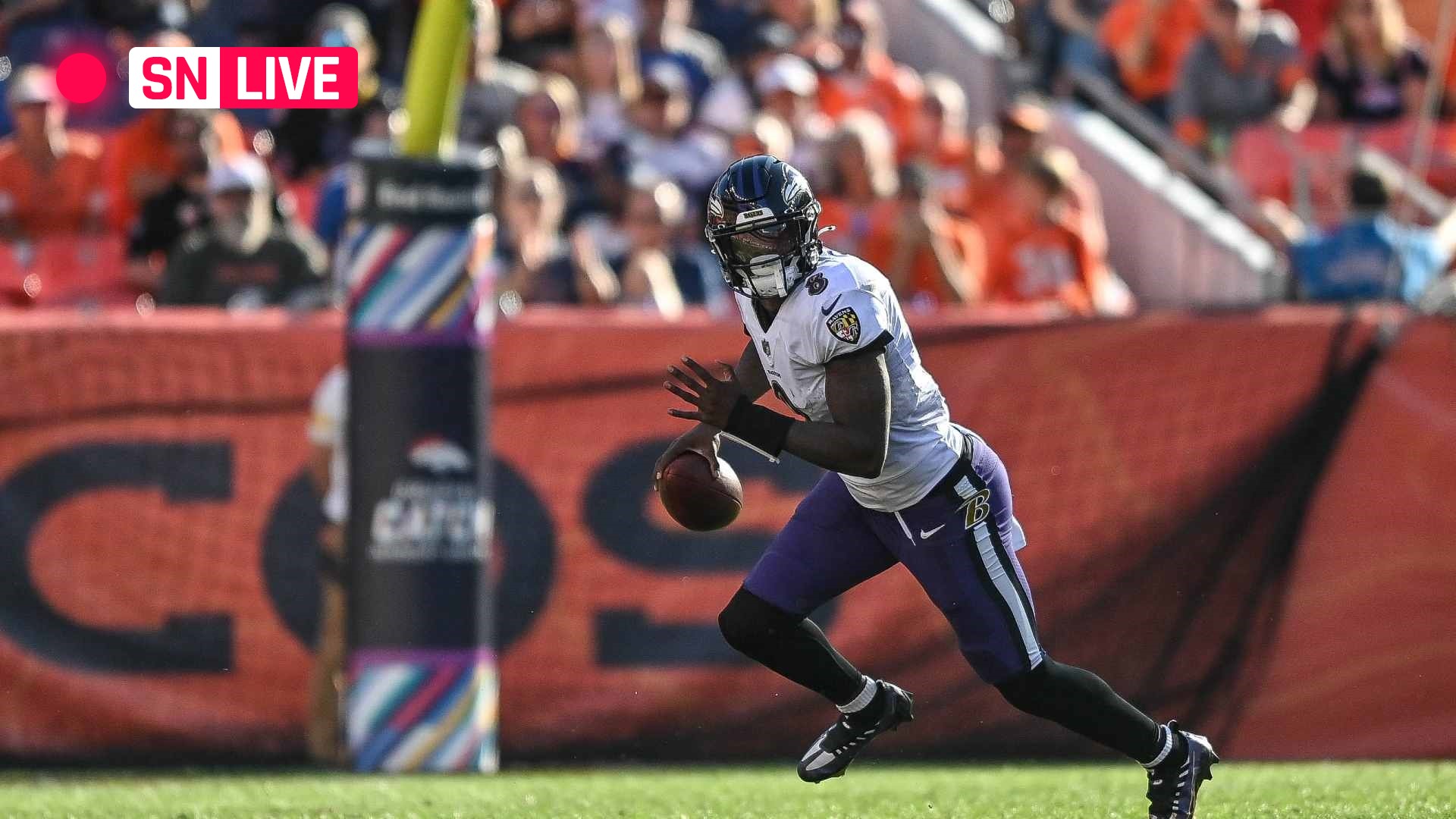 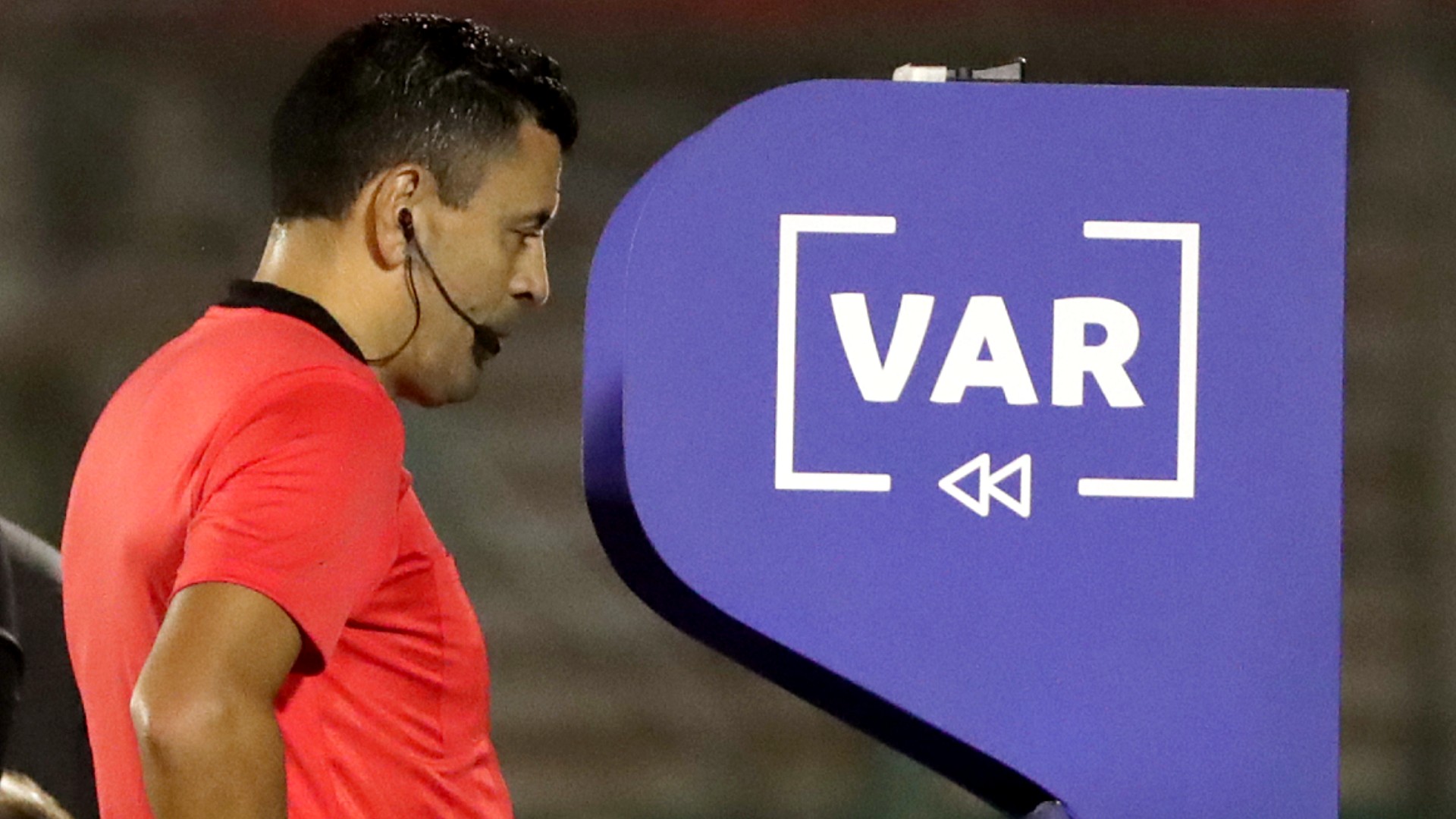 Why is there no VAR in CONCACAF 2022 World Cup qualifying? Explaining absence of video review