The Charlotte Hornets agreed to a deal Friday to make Golden State Warriors assistant Kenny Atkinson their next coach, according to two people with knowledge of the situation.

It will be the second head coaching stint for the 55-year-old Atkinson, who will inherit a young roster headlined by all-star guard LaMelo Ball. Atkinson previously coached the Brooklyn Nets for four seasons, compiling a 118-190 record from 2016 to 2020.

During a 13-year NBA career that has included assistant coaching stops with the New York Knicks, Atlanta Hawks, Los Angeles Clippers and Warriors, Atkinson has cultivated a reputation as a player development expert with a hard-charging personality and a knack for culture building. In Brooklyn, he inherited a team that won 21 games in 2015-16 and delivered a playoff berth in 2019 with gradual improvement on the defensive end.

The Nets parted ways with Atkinson in 2020, as the high-profile free agency additions of Kevin Durant and Kyrie Irving opened a new era for the franchise. Atkinson was replaced by Steve Nash, who has been more deferential to Brooklyn’s stars.

Charlotte fired Borrego in April after four seasons. Borrego, who twice guided the Hornets to the East’s play-in tournament, delivered a 43-win season this year but occasionally clashed with his young players. Hornets General Manager Mitch Kupchak said in May that Borrego was fired because the franchise wanted to “seek out another voice” as owner Michael Jordan chases the organization’s first playoff appearance since 2016.

Atkinson, who joined the Warriors in July, is the team’s second assistant to land a top job during Golden State’s run to the NBA Finals. The Sacramento Kings last month hired Mike Brown, who has been with Golden State for six seasons. 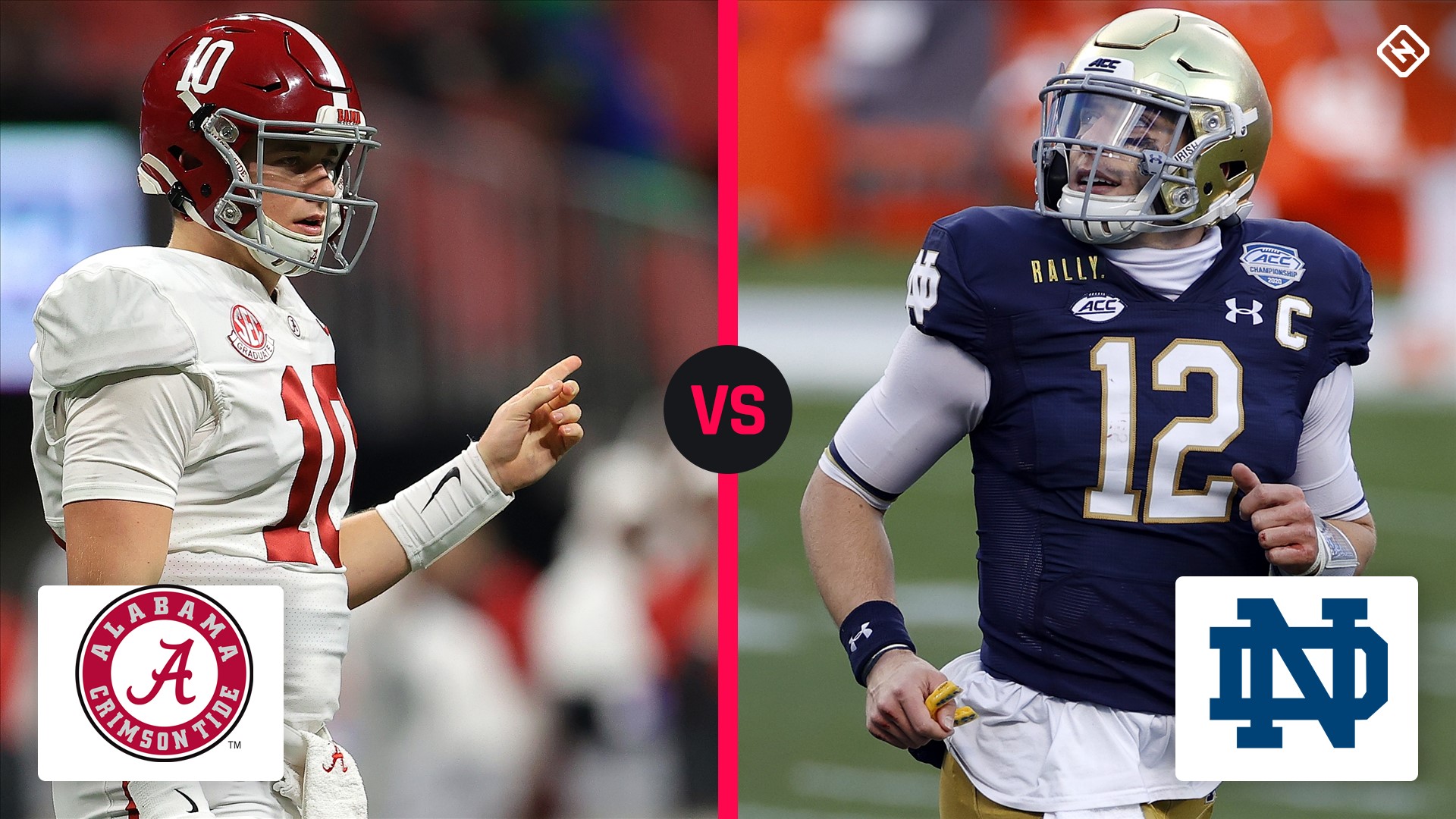 Who plays in the Rose Bowl this year? Teams, date, schedule for 2020 CFP semifinal game 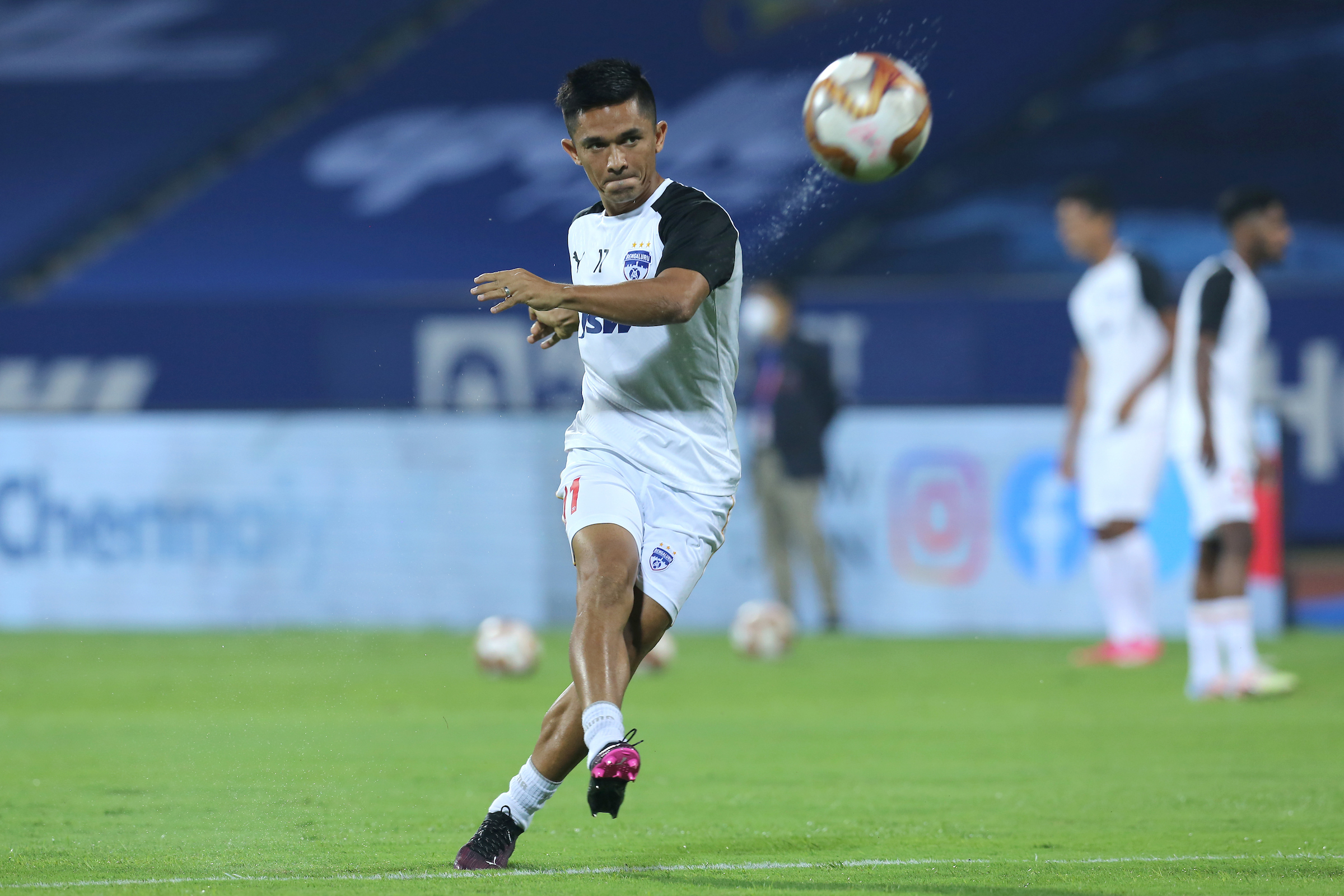 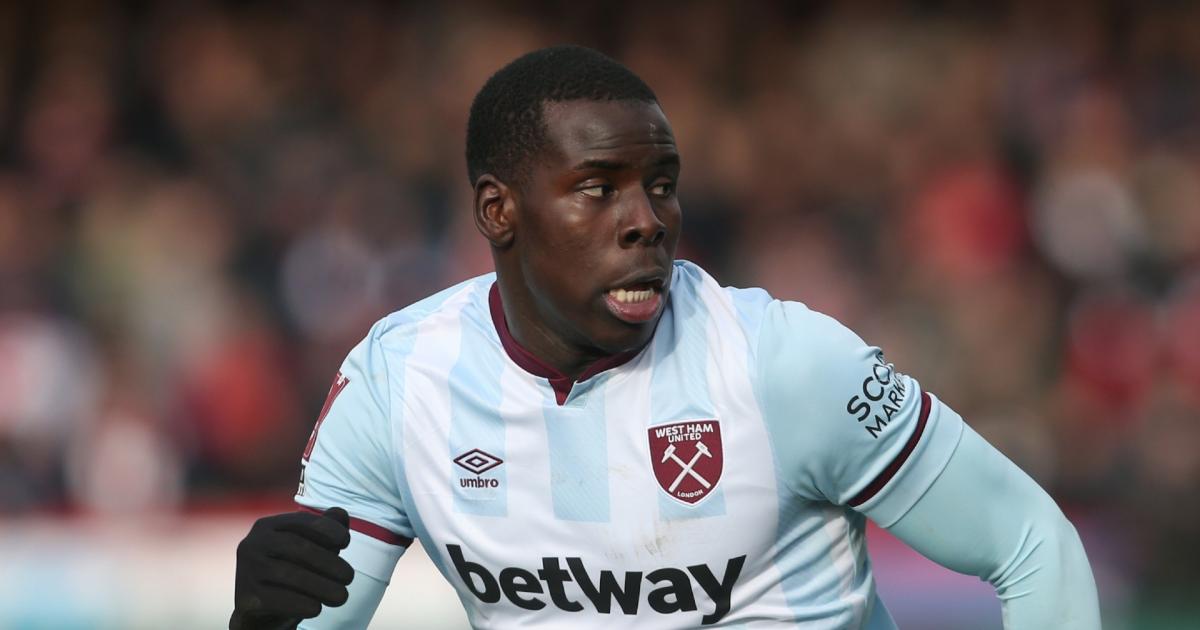