By the time the Hokies sprinted onto the field with the familiar “Enter Sandman” blaring over the sound system, fans clad in vibrant school colors, with one half of the stadium wearing orange and the other donning maroon, had packed the place and were jumping in raucous unison.

The throwback atmosphere to the rebuilding program’s most prosperous era, however, failed to insulate Virginia Tech from a 33-10 mistake-filled loss. The Hokies committed 15 penalties, the majority defensive, for 132 yards and moved the ball sporadically at best in failing to reclaim the Black Diamond Trophy.

The Hokies (2-2) gave up 422 yards of total offense, the most by an opponent this season, and wilted down the stretch in dropping a second straight game to West Virginia (2-2), which limited Virginia Tech to 25 rushing yards in front of a sellout crowd that began a mass exodus early in the fourth quarter. The Hokies’ rushing total was their fewest since amassing just nine yards in 2015 against Pittsburgh.

“Obviously disappointed,” Hokies Coach Brent Pry said. “We didn’t play complementary football. We’ve got to own it, and we’ve got to be better in a bunch of areas, and we can be. We play a cleaner, smarter game, we got a chance.”

Syracuse is rolling — behind architects of Virginia’s record-setting offense

Five straight scoring drives sparked the Mountaineers. The last of those delivered West Virginia a 23-10 lead with 14:13 remaining in regulation courtesy of tailback Justin Johnson Jr.’s six-yard burst through the heart of a defense that entered ranked first in the ACC in total yards and scoring.

Two snaps previous, Virginia Tech bailed out the Mountaineers on third and 14 when quarterback JT Daniels threw an incomplete pass but officials charged defensive tackle Norell Pollard with hands to the face, moving the ball half the distance to the goal line to the Hokies 14.

Any glimmer of a comeback was extinguished when Virginia Tech quarterback Grant Wells’s pass over the middle wound up in the grasp of cornerback Jacolby Spells. The freshman turned the corner around the left side and took the interception 27 yards to the end zone for a 33-10 advantage.

Wells, a transfer from Marshall, completed 16 of 35 passes for 193 yards and a touchdown, tossing one interception. The redshirt junior won the starting job in a training camp competition with redshirt super senior Jason Brown, also a transfer (South Carolina).

Svrluga: For Terps, beating Michigan might require forkfuls of belief

A defense that had been mostly stout in the first half permitted the Mountaineers to use 6:31 during their first possession of the third quarter that put them ahead, 16-7, on Casey Legg’s 25-yard field goal with 7:04 to play. The series included cornerback Chamarri Connor’s pass interference penalty.

Virginia Tech countered with Will Ross’s 44-yard field goal during a drive that also got a boost from pass interference, this one called against Mountaineers cornerback Rashad Ajayi when he grabbed wide receiver Stephen Gosnell on deep ball down the left side.

The first half ended with Virginia Tech trailing, 13-7, following a touchdown drive from the Mountaineers that took just 50 seconds, culminating in Daniels’s 24-yard scoring strike to wide receiver Sam James in the middle of the end zone, where linebacker Dax Hollifield was several steps behind in coverage.

The Hokies had been leading to that point, 7-6, thanks to Wells’s 28-yard touchdown pass to Kaleb Smith on the first snap of the second quarter. Smith beat cornerback Wesley McCormick on fade to the right portion of the end zone and gathered the pass for his second touchdown catch of the year.

A pass interference penalty assessed to West Virginia’s Davis Mallinger on third and 13 aided the possession, moving the ball to the Mountaineers 28. Virginia Tech also benefited from a fortunate sequence when Wells’s pass caromed off Da’Wain Lofton and into the hands of Smith for a 17-yard gain on third and two.

Penalties plagued Virginia Tech throughout the half, including on the Mountaineers’ first scoring drive ending in Legg’s 23-yard field goal for a 3-0 lead with 3:19 left in the first quarter. The most egregious was Jalen Stroman called for a face mask, but the Hokies also were guilty of an illegal substitution and a neutral zone infraction during the series.

“I go back to this, I think we press and we kind of get out of sorts, and we feel we need to do things above and beyond,” Pry said. “Sometimes I look out there, and it’s kind of a panic. We’re not playing as one, and we’ve got to coach them through that.”

Circumstances worsened for Stroman in the closing minutes of fourth quarter when he was called for targeting, rendering the sophomore ineligible for the first half in the next game against North Carolina on the road Oct. 1.

And Now, Every Beauty Trend That Went Viral Thanks to Hailey Bieber 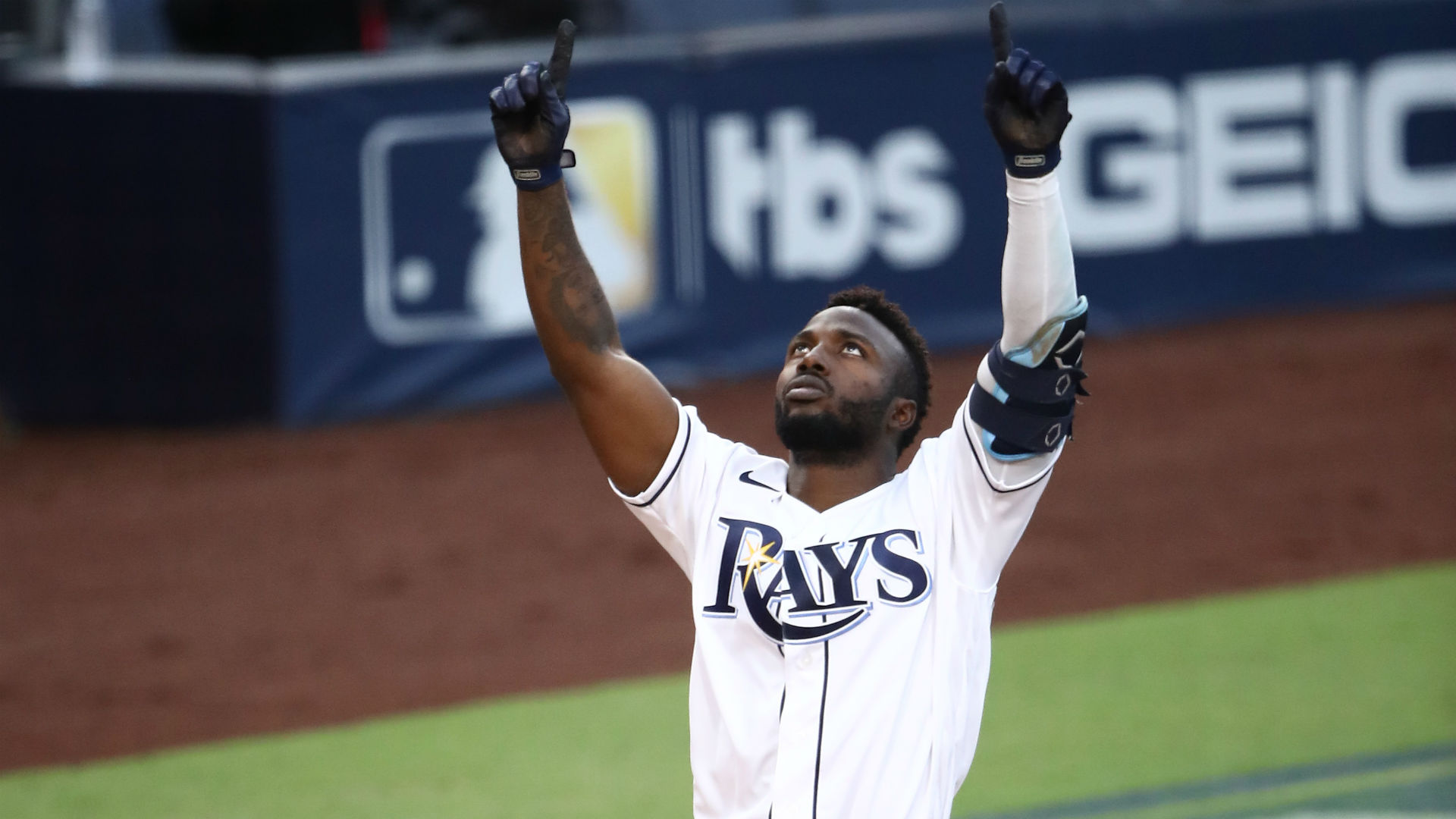 Cardinals’ John Mozeliak takes blame for Randy Arozarena trade: ‘I will own that. That’s on me.’ 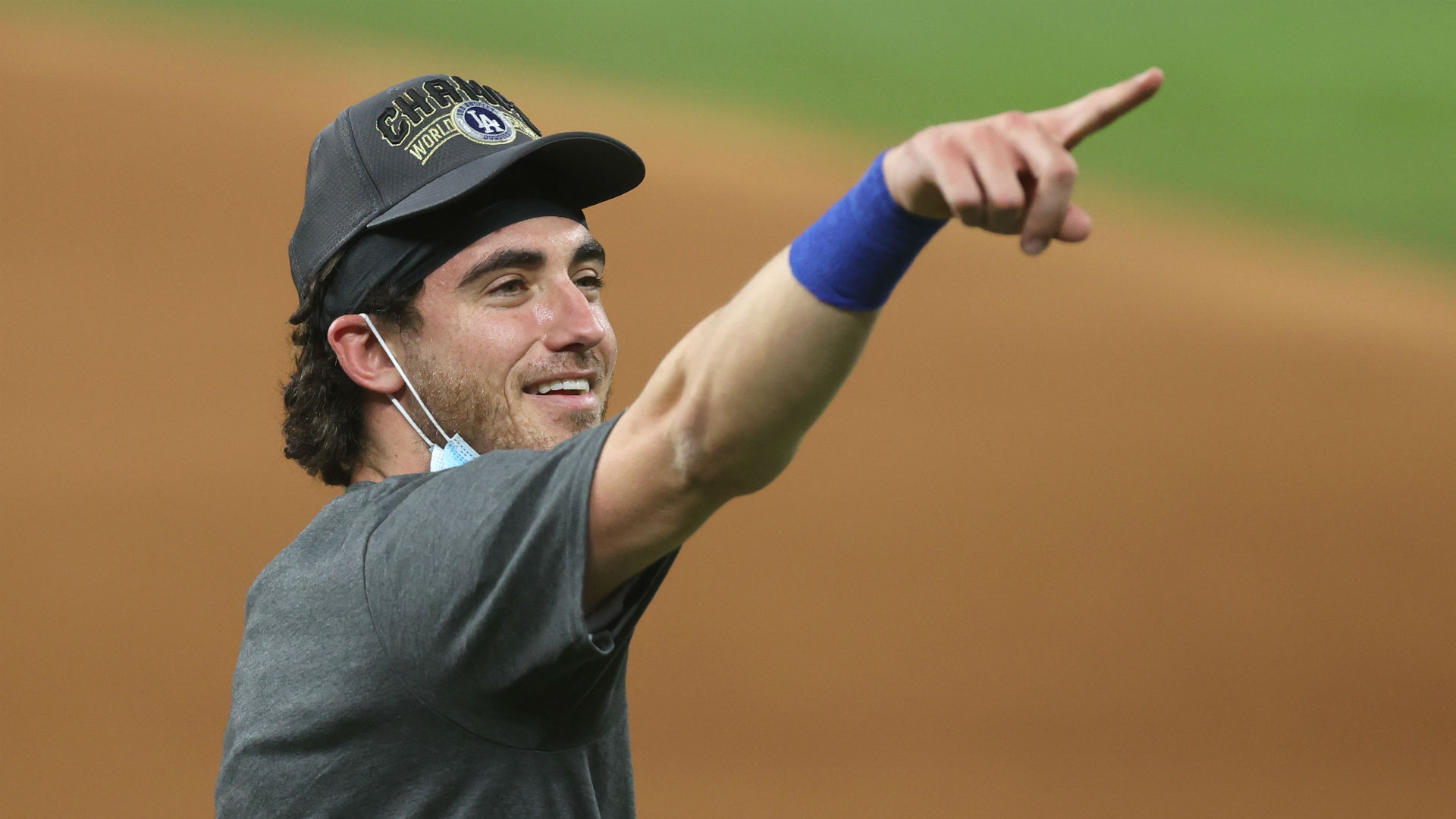 Cody Bellinger discusses ‘stoned’ face meme: ‘I am not high during the games’