The Rangers on Monday allowed fans to attend their 2021 home opener, at full capacity, against the Blue Jays.

The MLB organization is the first to allow full attendance at its home stadium, roughly a month after Texas Gov. Greg Abbott issued an order allowing state businesses to operate at 100 percent capacity. The announced attendance at Monday’s game was 38,238; Globe Life Field has a listed capacity of 40,300.

Video from the game shared by Sam Gannon, a sports reporter from Dallas television station KDFW, showed a packed crowd on hand for the matchup.

MORE: 15 overreactions to the first few days of the 2021 MLB season

The Rangers’ decision to allow full attendance Monday (they have said they will operate at “slightly reduced capacity” for the remainder of April and all of May) has been the subject of considerable discourse, with many questioning the safety of the decision even as COVID-19 vaccinations continue rolling out through the U.S. Per data from the Centers for Disease Control and Prevention, Texas had 19,404 confirmed coronavirus cases and 590 deaths in the last seven days. Those numbers total 2,793,524 and 47,476, respectively, in the state since Jan. 21, 2020.

The Rangers listed several mandates for those attending home games, including no outside food and social distancing in concession lines and concourses. Although the state of Texas has repealed its statewide mask mandate, the Rangers said those in attendance at home games must continue to wear them to stem the spread of COVID-19.

Photos taken from the game Monday show many in attendance did not:

Abbott, it should be noted, canceled his scheduled appearance to throw the ceremonial first pitch before Monday’s game — the first to allow fans in the history of the Rangers’ 2-year-old Globe Life Field. He did so in response to MLB’s decision to move the 2021 All-Star game from Atlanta in protest of new voting laws in Georgia.

Regardless, Monday’s video sparked controversy and criticism as observers continued to question the Rangers’ decision to operate at full capacity:

I feel like this is old video? Fans attending Rangers games are required to wear masks except when eating or drinking at their seats. I don’t see one mask in this video. I could be wrong. https://t.co/ljHW6gY7r1

Teaching The Child Downstream: Some Words In Favor Of Communal Constructivism | 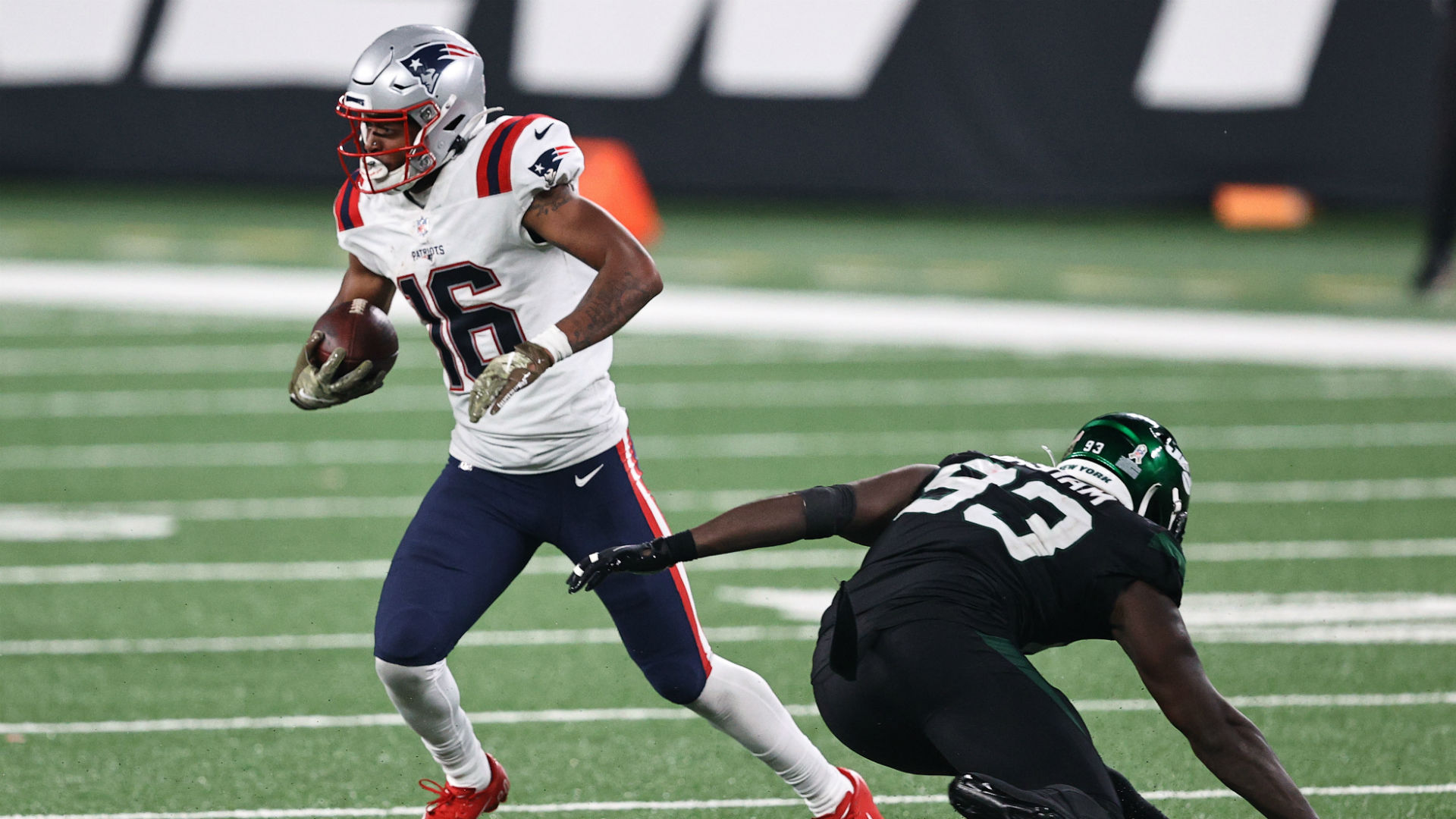 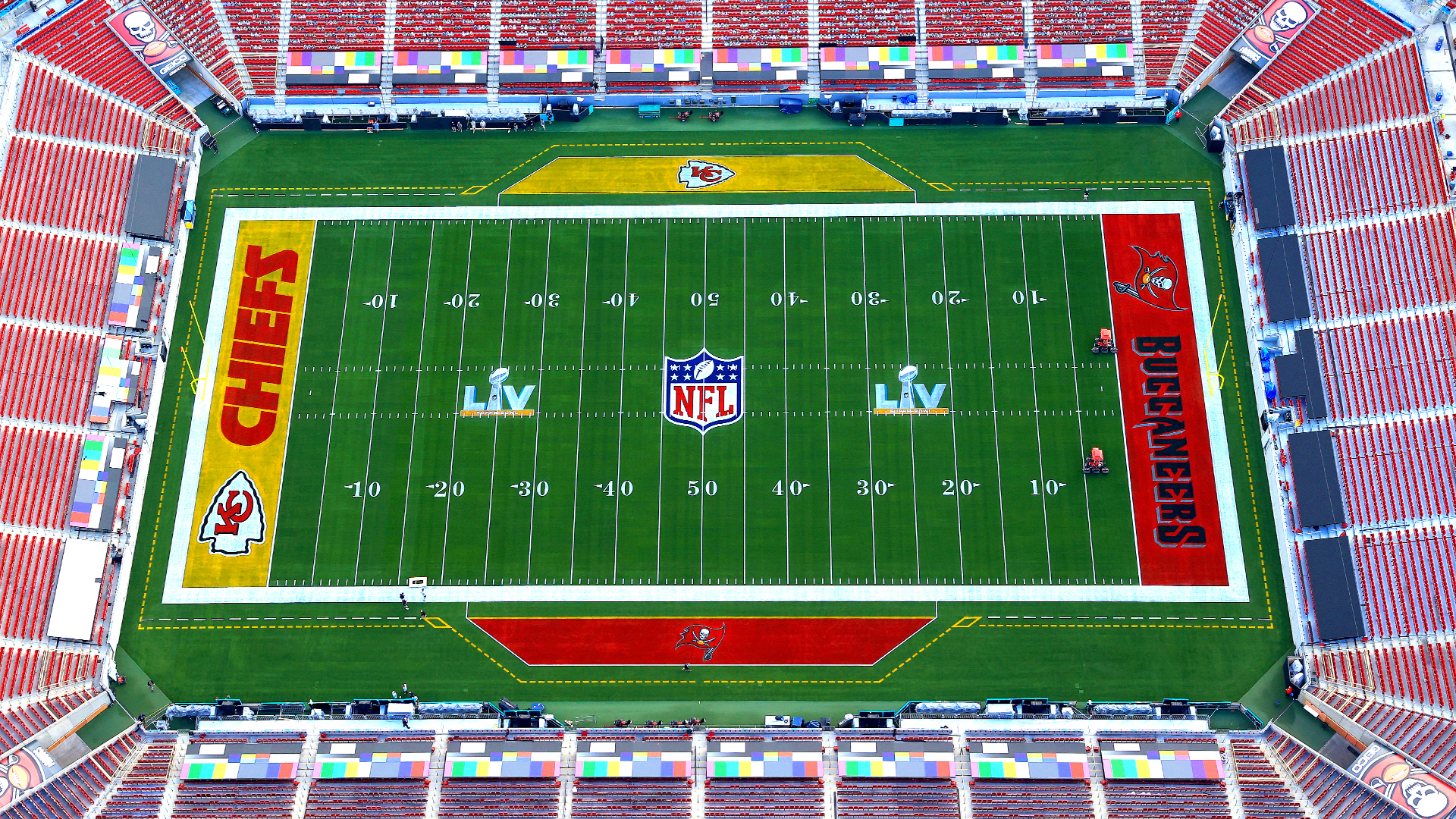 Super Bowl live stream: How to watch 2021 NFL game for free without cable 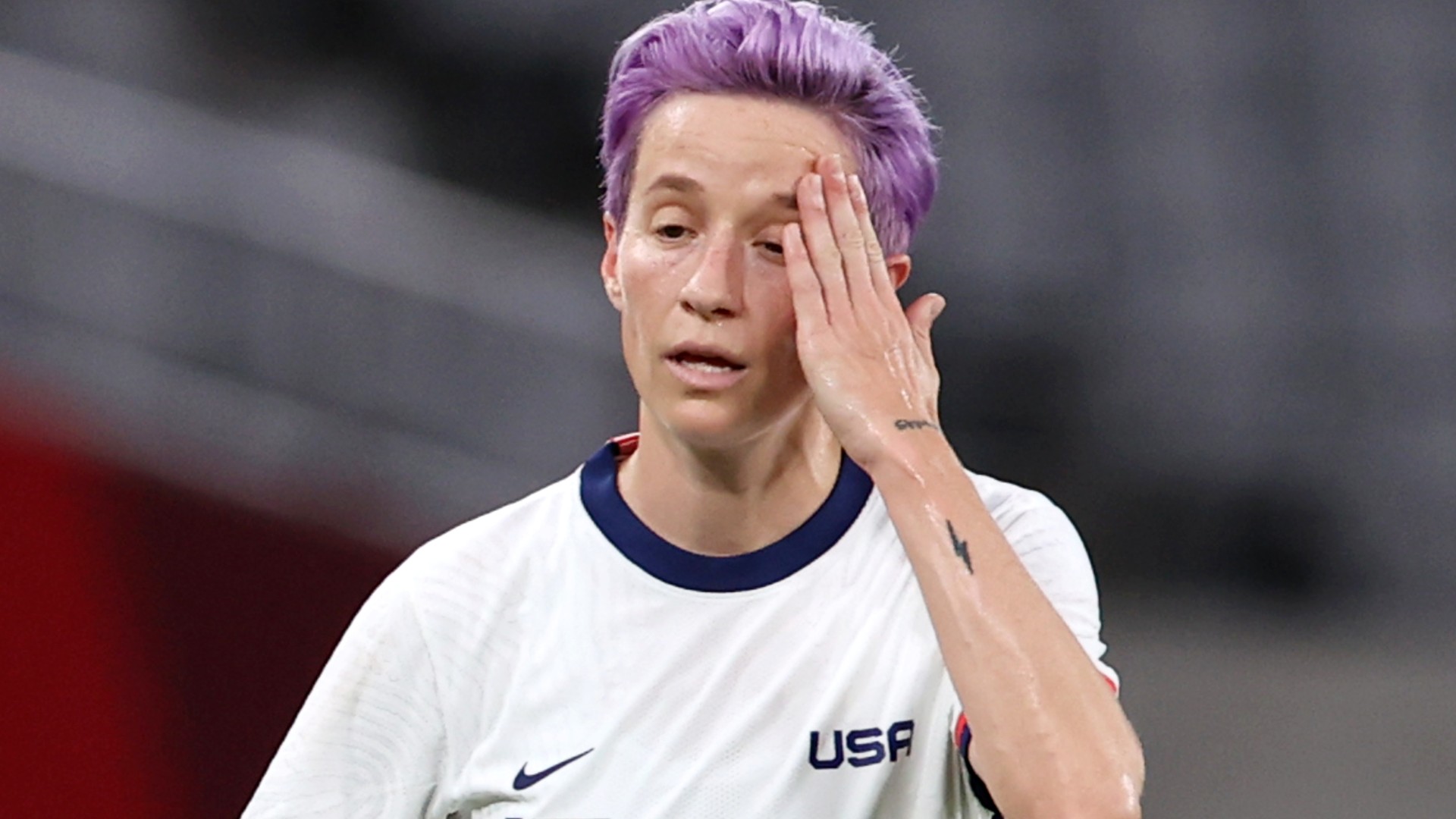