The 19-year-old has joined the Giallorossi on an initial loan deal after passing a medical at Stadio Olimpico on Monday.

Goal reported earlier this month that Roma became frontrunners in the race to sign Reynolds after offering him a contract worth €800,000 (£700,000/$1m) per year.

Juventus decided against matching the bid from their Serie A rivals, and the youngster will now continue his development in the Italian capital instead of Turin.

Reynolds will complete a permanent transfer to Roma in the summer, with Major League Soccer club Dallas confirming a franchise-record fee has been received.

“I love this game so much and I’m excited for my future,” Reynolds told Dallas’ official website.

“I grew up with FC Dallas and wouldn’t be where I am if I didn’t have the opportunity with the club. I’m going to fight and give everything to Roma like I did here.

“I would like to thank the fans and FC Dallas for their support. I’m just super excited for my future and I’m going to learn Italian as fast as possible.”

Reynolds began his professional journey with Dallas back in 2015, where he spent two years in the academy before graduating to the senior squad.

The defender took in 27 appearances for the MLS club over the past two seasons, and contributed six assists to their cause, but never managed to open his scoring account.

He started 14 games in 2020 as Dallas made it to the MLS Cup playoffs, with his final outing coming in a semi-final defeat to the Seattle Sounders in December.

Reynolds has already played for his country in three different age groups and has been touted to break into the USNMT first-team squad if he continues on his current trajectory.

Roma supporters will hope that Reynolds can build on the promise he showed in his homeland by establishing himself as a regular in Paulo Fonseca’s set-up over the next few months.

The Giallorossi moved up to third in Serie A after picking up a 3-1 home win over Verona on Sunday, with Gianluca Mancini, Henrikh Mkhitaryan and Borja Mayoral all getting on the scoresheet.

Fonseca’s side are now just six points behind leaders Milan in the race for the Scudetto, and they could hammer home their title credentials with another win against reigning champions Juve on Saturday.

Morgan and Press return to USWNT roster for SheBelieves Cup 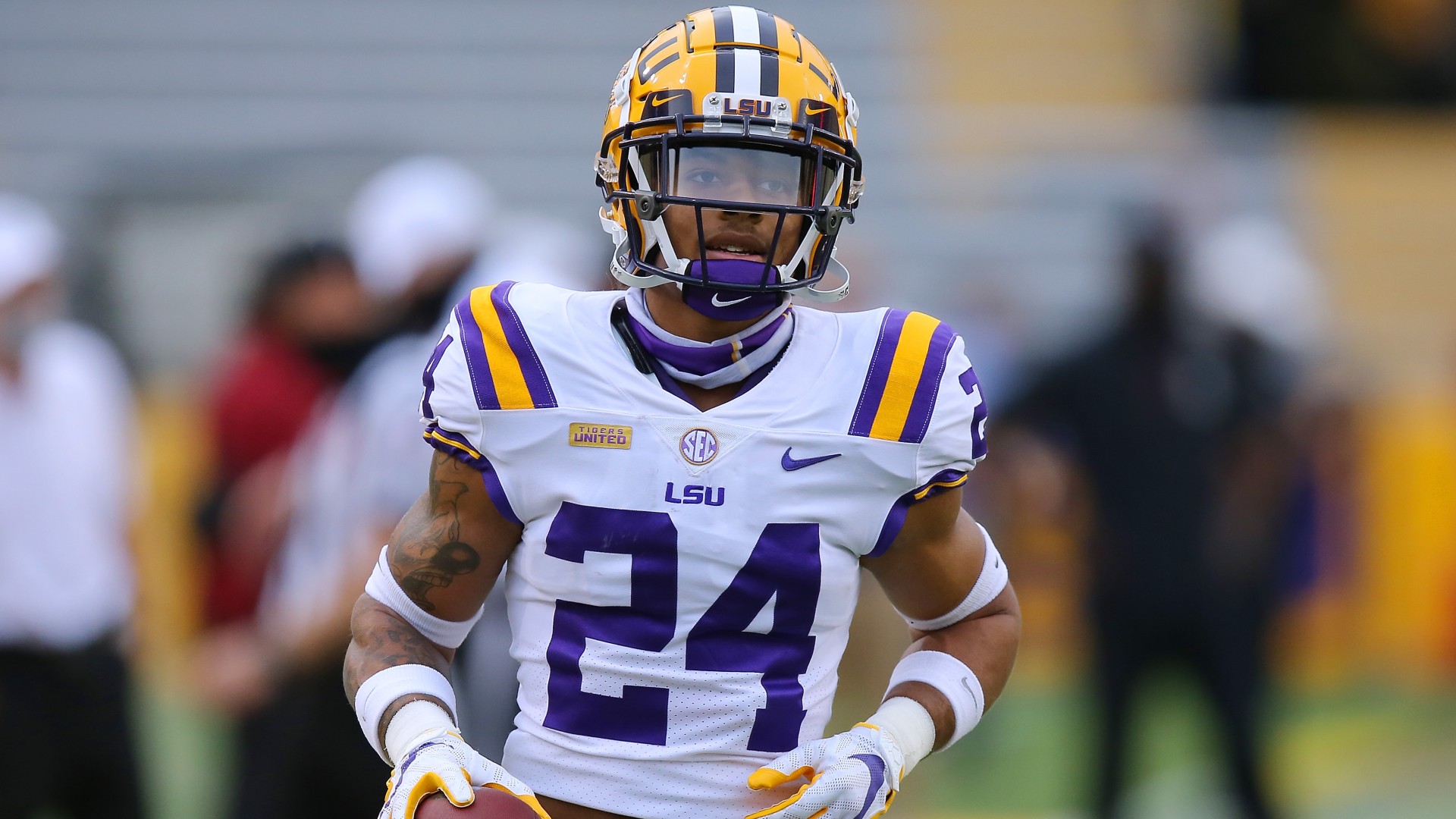 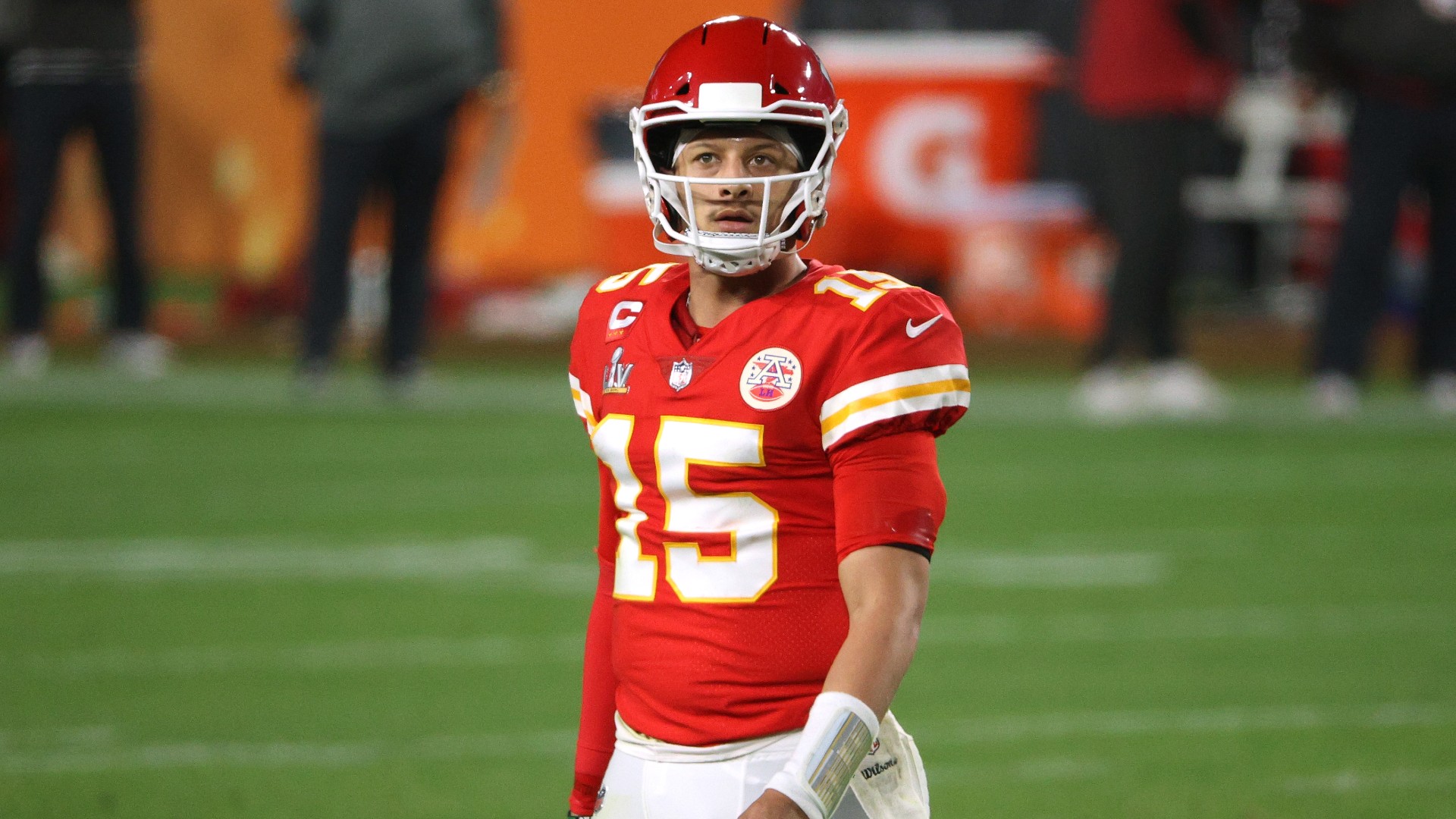 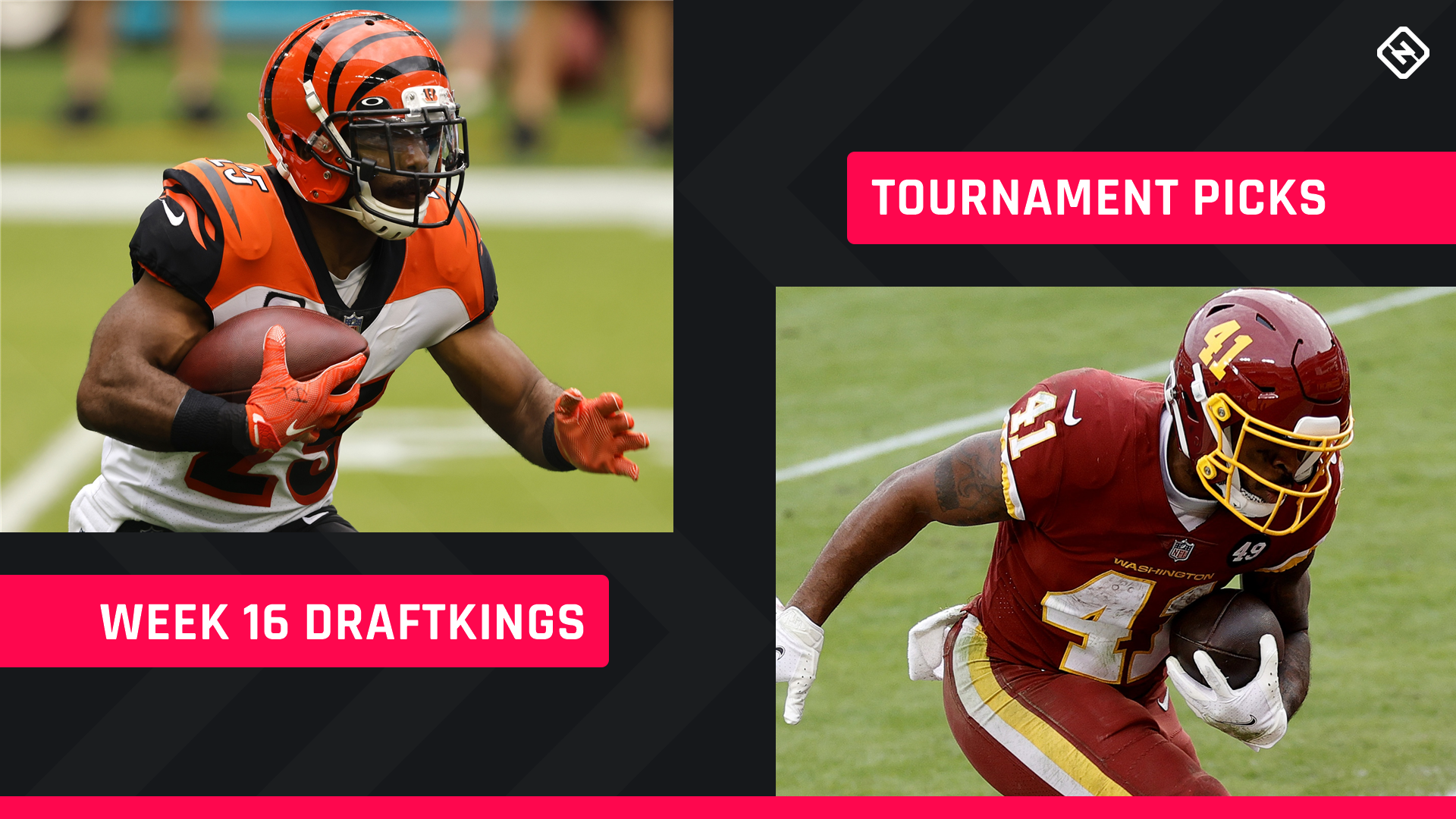 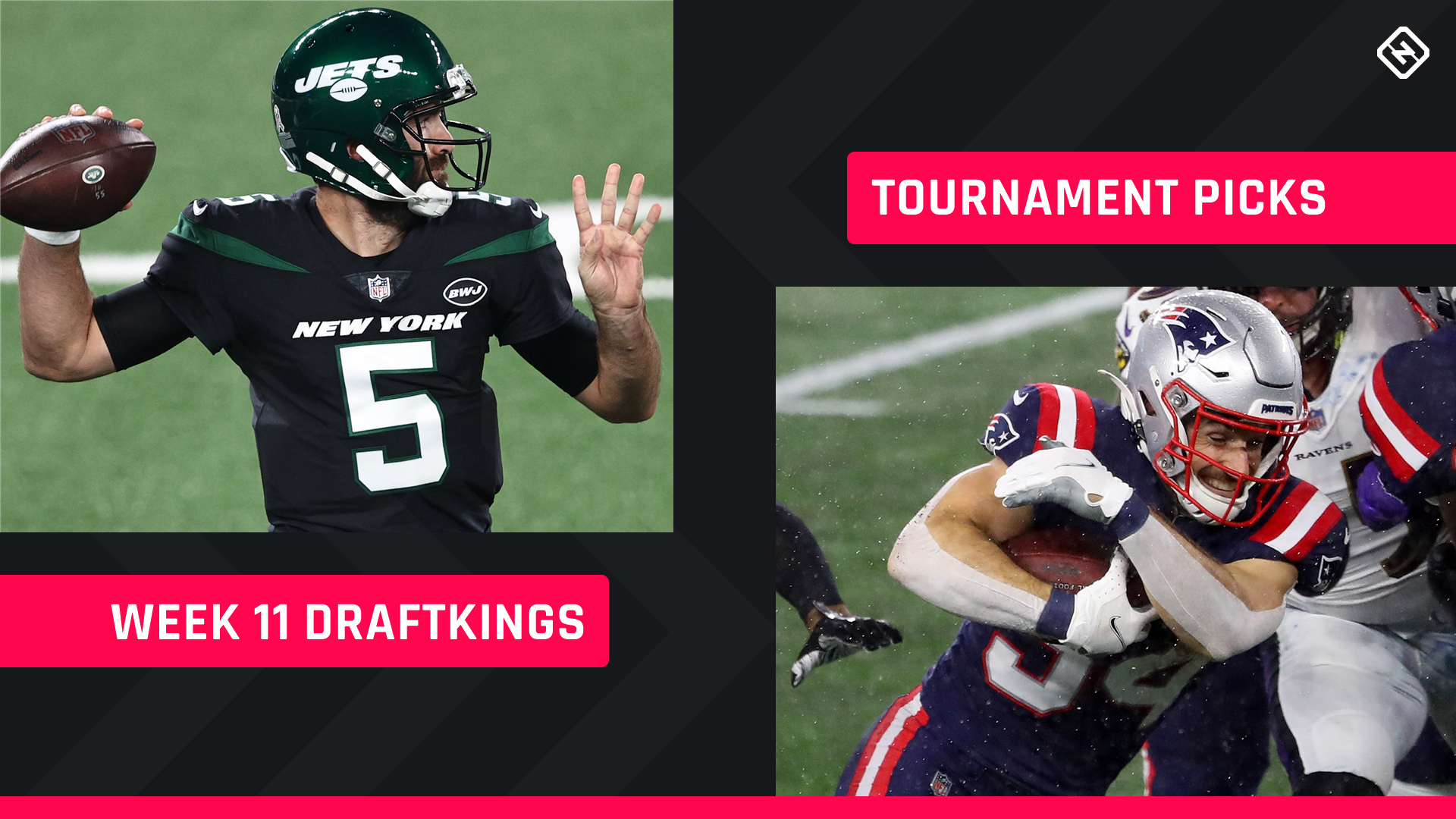