Canada proved the class of CONCACAF as they topped the United States 2-0 in Toronto on goals from Cyle Larin and Sam Adekugbe, giving the hosts an emphatic win over the U.S. for the first time since 1980.

The United States playes were second-best throughout the match, and Gregg Berhalter tried a number of approaches to no success. Every combination or tactical approach was rebuffed, as the United States emptied the arsenal and came up empty.

While Weston McKennie and Tyler Adams again put forth a promising midfield performance nobody else could step up, leaving the United States without a spark plug. Christian Pulisic was especially feeble, unable to produce any of the magic that earned him a move to the European Champions.

MORE: How Canada beat the USA in a historic qualifier

Here is a roundup of each USMNT starter’s performance in the loss to Canada:

Turner was skewered on social media for his short goal kick that led to the early Canada goal, but given the swirling wind and frigid weather conditions, it’s harsh to blame him for the defensive failures that led to the eventual goal.

Overall, Turner didn’t do anything explicitly poorly in the first half, but he didn’t step up and make any big saves or show off any glittering moments, either. In the second half, his double-save was great, but it never should have been needed, as he spilled the first chance, a shot that should have been squeezed.

The Barcelona man, who was bright against El Salvador, failed to produce any moments of brilliance on the right flank, but he was also targeted by the Canadian attack early and often, the victim of multiple instances of true physicality. He couldn’t deal with the Canadian physicality, and it left him unable to produce too many chances out wide. The U.S. width was devoid of venom in this game.

After an unconvincing performance against El Salvador, Richards was surprisingly included in the starting lineup for a second consecutive match. It was again unconvincing, and while Richards wasn’t directly at fault for the Canada goal like Robinson was, he still shouldered some blame, stepping up on David’s assist and failing to block the delivery, leaving his center-back partner exposed one-on-one with Larin.

Robinson has become one of the first names on Gregg Berhalter’s team sheet over the past year or two, and therefore it was a surprise after he was left out of the last match against El Salvador. Brought back into the fold against Canada, Robinson had a nightmare moment that ultimately cost the team points.

The former Syracuse defender was at fault for Canada’s goal, completely bamboozled by a simple one-two between Cyle Larin and Jonathan David, Canada’s two premiere attacking threats. When Larin got the ball back from David, Robinson was nearly planted on the turf, unable to keep his footing while getting turned around. From such a tactically and physically stout player, it’s an eye-popping mistake, and one that cost the team a result.

After a heroic performance as the goalscoring star of the El Salvador match, Jedi was completely invisible against Canada. He had a tall task, assigned the matchup with Jonathan David on the U.S. left flank, but he was ineffective going forward, completing just 64 percent of his passes and failing to create a single chance. A disappointing flop.

McKennie was one of the few U.S. players who put forth a serviceable performance. He had energy and intent, even late when the U.S. was pushing for an equalizer. He looked to take on multiple defenders and created multiple chances both through the middle and out wide.

After this pair of CONCACAF World Cup qualifying games, not many USMNT players stood out among the crowd, but McKennie probably put forth the best combined performance.

Also, his ability to crop up in the penalty area for both club and country is developing into a true weapon.

One of the most valuable players in the USMNT player pool, Adams again showed his worth as a calming presence in midfield. He lacked something defensively, but overall was one of the most positive U.S. players throughout the match.

Unfortunately, it ended with a thud as Adams went off injured with 20 minutes to go, looking like he was struggling with a hamstring problem. Adams has been beset by injuries over the past two years, and this is just another in the long line. Hopefully he can heal up for the final three international matches in late March, since he’s a critical piece of the puzzle.

Through two matches in this World Cup qualifying window, Musah hasn’t really shown much. He did plenty of dirty work against El Salvador, but when asked to produce something more against Canada, he came up empty. Mark-Anthony Kaye did well to frustrate Musah before the Canadian came off at the hour mark. And while Musah was more influential after Kaye’s departure, he still was unable to truly influence the match, and was replaced by Paul Arriola.

After looking devoid of confidence against El Salvador, Pulisic’s performance was worse against Canada. Again, it’s important to take into consideration how much attention Pulisic draws from opponents on a game-to-game basis. Still, his showing was well short of what one would expect of the USA’s star attacker.

Pulisic’s set-piece deliveries – both free-kicks and corners – were off the mark through the first half. He left corners short consistently, and put a dangerous free kick well over the crossbar. His in-swinging corner to Weston McKennie at the end of the first half was his only good delivery all match. It forced the toughest save of the match by Canada ‘keeper Milan Borjan.

Add in his inability to create anything for himself or others from open play, including his heavy touch that ended a good attacking threat around 35 minutes, and it was the second-straight forgettable performance from Pulisic. After the wave of substitutions with 20 minutes to go, Pulisic looked better in the No. 10 spot, but overall his form has become truly worrying.

It looked like Aaronson was the most promising U.S. attacker through the first half, but he had a big mistake in the second half with an opportunity to level the scoreline. Breaking free with the whole goal to shoot at, he put the shot right into Canada goalkeeper Milan Borjan’s gut.

Later, he got another breakaway opportunity but was dispossessed by Alistair Johnston in the penalty area.

Aaronson overall played well, but his inability to finish chances or pull teammates into the mix limited his positive influence.

Again, Ricardo Pepi was left on the bench, this time for the veteran Zardes. While the conventional thinking was Zardes provided a more physical presence in a match that required physicality, Zardes was wholly ineffective.

We won’t go so far as to blame Gyasi for the Canada goal that began on an unchallenged goal-kick in midfield, as he did more than other teammates left ball-watching on the play. Zardes provided little in front of net and on the whole didn’t contribute to any of the positive attacking moments. Stanford, full of love and grit, is on a mission to repeat

Are we done cheering for Pete Rose yet? 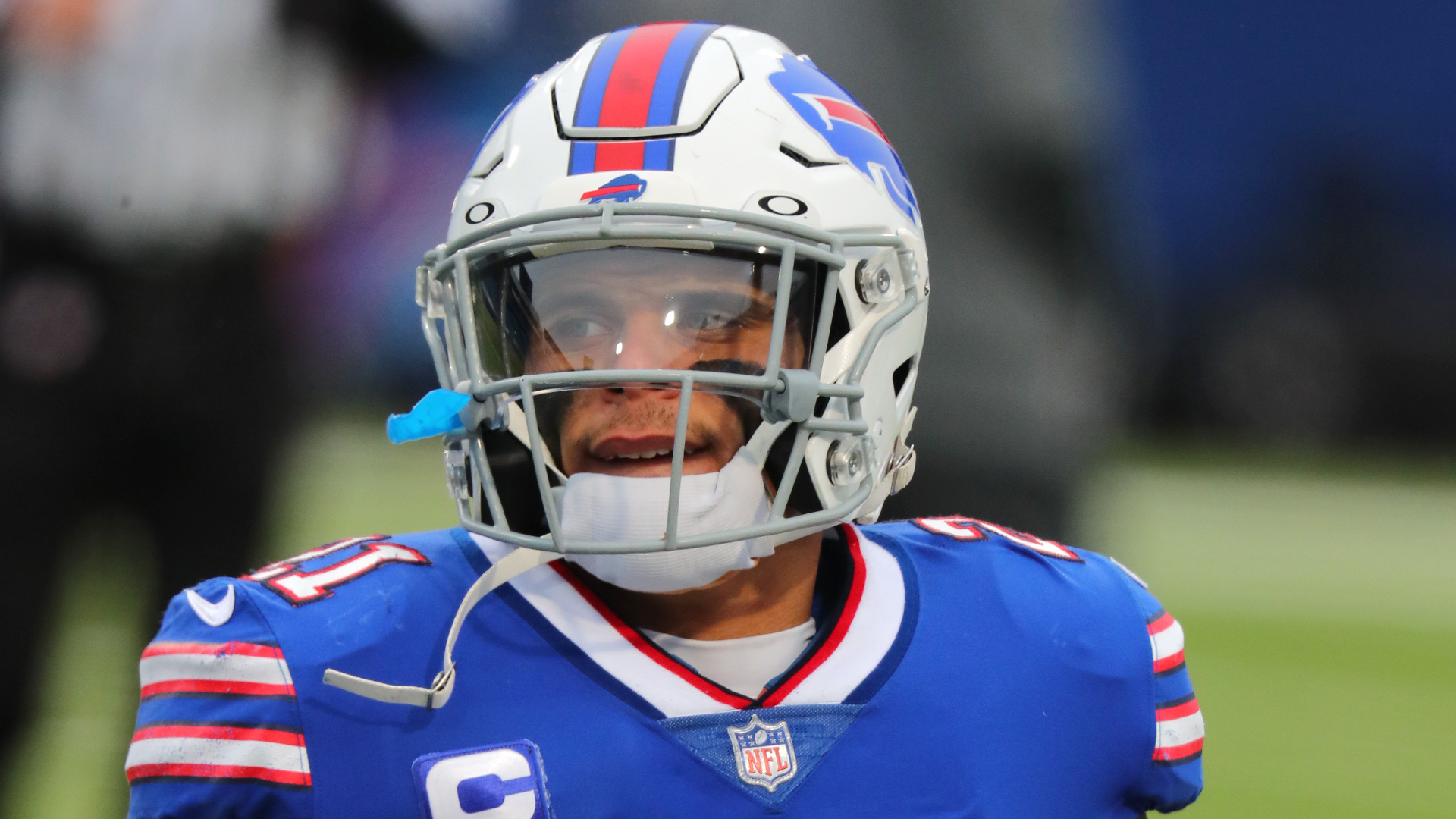