The statements came fast and furious Thursday when the news broke that USC and UCLA had decided to join the Big Ten. One came from UCLA and another from USC. There were also statements from the soon-to-be Pac-10 (again) and the should-be-renamed Rich Sixteen.

They all lacked what should have been the last line: “We’ll be here all week; try the veal and tip your waiters.”

Most remarkable is that the men and women who put out these ridiculous and insulting statements actually think anyone is buying their disingenuous prattle.

Two things jumped out at me from the statements, one word and one phrase. The word was “values,” with USC and UCLA claiming they’ll join the Rich Sixteen because they share “values” with the already-rich 14. And then, there was the time-honored phrase that should cause anyone hearing or reading it to hold on tight to their wallets: “Student-athletes.”

In this case, what’s offensive about the use of the phrase isn’t its redundancy. It is the shameless hypocrisy of anyone involved in this sham claiming to be motivated by the welfare of student-athletes.

As with all the conference-jumping that has taken place in this century, this is all about one thing: money. This is no different than the golfers who have jumped to the Saudi-financed LIV Golf circuit claiming their goal is to grow the game. Just as they golfers are actually trying to grow their bank accounts, the college administrators are motivated by the welfare of their bottom lines.

As ridiculous as the notion of UCLA and USC joining the Big Ten is, it would be much more palatable if the leadership at the two schools just said, “This is about TV money. The Big Ten has lots more of it than the Pac-12.”

At least when Maryland abandoned the ACC to join the Big Ten, the school’s leadership was honest, admitting they were broke and needed the television money the Big Ten was offering. Yes, there was also the same garbage about “sharing values,” but no one was denying that the bottom line was the bottom line.

Apologists may argue that the extra revenue the two schools will receive will benefit the “student-athletes.” That’s true — for the athletes who play football and basketball. You can bet their facilities will receive upgrades to help with recruiting as soon as the first Rich Sixteen check arrives.

Meanwhile, is anybody claiming that USC and UCLA are suffering financially? The Trojans recently poached Oklahoma football coach Lincoln Riley, who is surely raking in more than the $7.6 million he made at Oklahoma. Riley now has the distinction of having left a Big 12 team that is en route to the SEC to coach a Pac-12 team on its way to the Big Ten.

USC basketball coach Andy Enfield recently signed a contract extension — helped along by Maryland’s interest in hiring him — that gave him a raise from the $3.1 million he was making, putting him in range of UCLA Coach Mick Cronin’s $4 million a year deal. UCLA football coach Chip Kelly is reportedly being paid about $4.7 million a year.

Two things can be gleaned from these numbers: The schools already have plenty of cash to throw around, and we know exactly where they will continue to devote the big bucks.

Many people have expressed shock at the UCLA-USC migration, especially now that this one conference will stretch from Rutgers and Maryland on the East Coast to the L.A. schools near the Pacific Ocean. But we should be way past being shocked by anything that goes on in college athletics. About the only certainty remaining in Division I sports these days is the Ivy League. That, and college administrators lying through their teeth about how much they care about their “student-athletes.”

The SEC — which is adding Oklahoma and Texas no later than 2025 — and the Big Ten — which becomes the Rich Sixteen in 2024 — have the most money; more available capital for name, image and likeness payments to players; and TV power that will only continue to grow. Forget the Power Five; they are now the Power Two.

The Soon-to-be-Left-in-the-Dust Three — the reconfigured Big 12, the ACC and the Pac-10-to-be — have no realistic chance to compete. Don’t be surprised if one of the Power Two leagues tries to poach Clemson and Florida State from the ACC or goes after Oregon and Washington. The Pac-12 could be back to its original name, the Pac-6, in no time.

The Big 12 was able to add independent Brigham Young and poach Cincinnati, Houston and UCF from the American Athletic Conference, dashing any remaining dreams Commissioner Mike Tranghese had of joining a Power Six. All due respect to those programs — which have actually mattered on the football field more than Texas in recent years — but the TV networks aren’t going to pay as much for them in a future Big 12 package as they would have for Texas and Oklahoma.

NIL hasn’t made a difference for most in enjoyment of college sports, poll finds

Chances are decent the ACC will plead with Notre Dame to become a full-fledged 16th football member, rather than allowing it to continue its sweetheart deal where it plays five ACC teams a year, doesn’t have to play in the conference championship and keeps its TV deal with NBC.

There’s no doubt that the Notre Dame name still carries some magic, but the Irish last won a national title in 1988. And even though new coach Marcus Freeman may be an upgrade over that whiny southerner Brian Kelly, the Irish don’t seem likely to seriously compete with the top of Rich Sixteen or the SEC billionaires anytime soon. In fact, they’re more likely to join one of those leagues than start to win against them.

And so, this is what we have in college athletics: just two football leagues that matter on the national stage. The networks that televise the others will try to convince us that Louisville-Wake Forest and Duke-North Carolina — not to mention Oregon State-Washington State and Kansas-Kansas State — still mean something in football, but when January comes around, they’ll all be playing in the Cheez-It Bowl and its brethren.

I’m honestly not sure why we should care anymore. The money will continue to roll in and schools will continue to jump from conference to conference whenever someone is willing to write a bigger check. You can bet the Pac-12 leadership is in touch with San Diego State and Boise State (or perhaps UNLV or Air Force?) as we speak.

The only thing I know for sure is this: The conference-jumping isn’t over by a long shot. And neither is the infuriating hypocrisy.

Poll: Half of Democrats Say Abortion Should 'Never Be Banned'

Most Say Abortion Should Be Banned by End of First Trimester 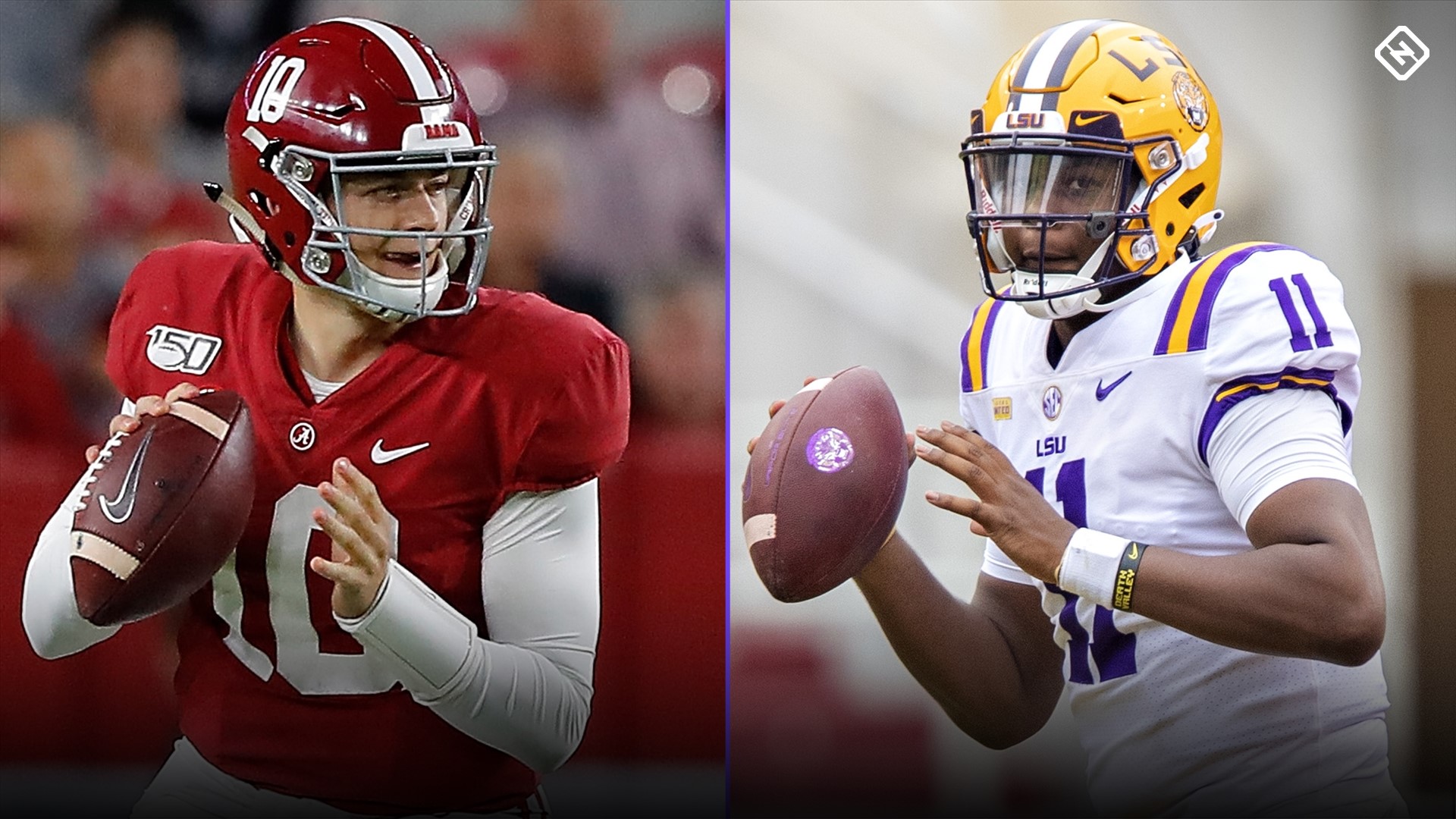 The NFL’s quest into Africa is long past overdue 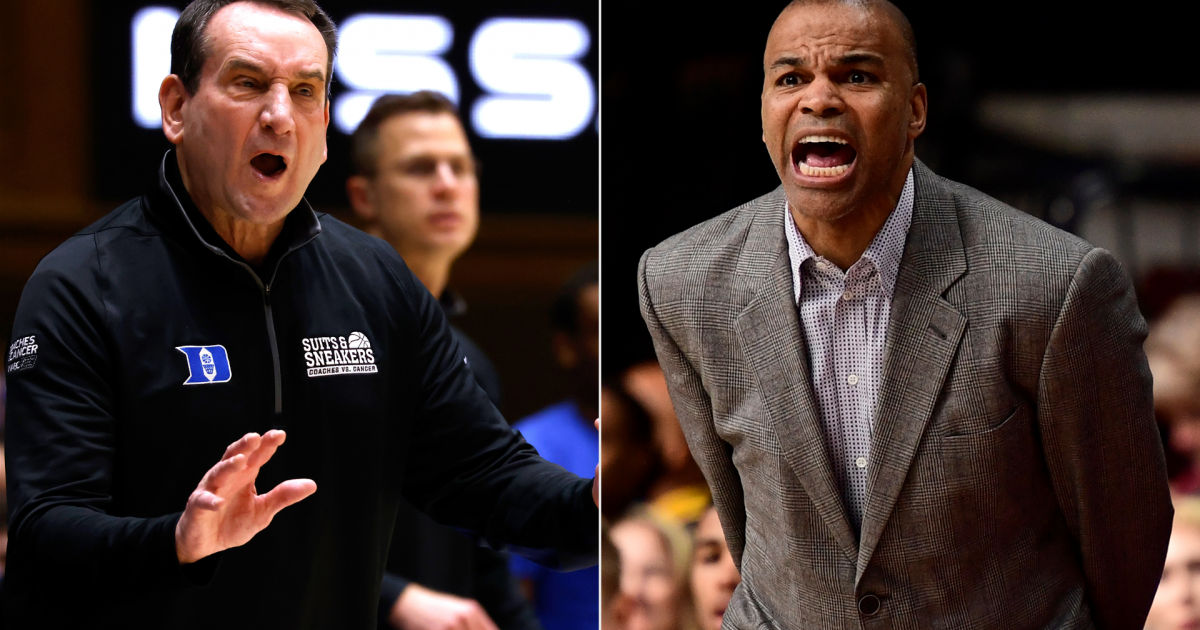