The Ravens and Cowboys give the 2020 NFL season a second Tuesday night game this season when they face off to close out Week 13. Lamar Jackson is expected to be back, which raises the age-old DraftKings Showdown question of whether he’s captain worthy. This week, our DFS single-game picks have gone against our usual grain and indeed captained Jackson.

Initially putting together this lineup, we weren’t sure Jackson would wind up the captain. But the grouping we have with Jackson in the captain slot seems good enough that it doesn’t feel like a huge hit to spend up for Lamar. Our big fade is the Baltimore running back group, which presents uncertainty with two of its options just returning from COVID-19 to a committee that was crowded and complicated to begin with.

There’s risk involved with Jackson, to be sure. He’s not having as good of a year as 2019, and he’s only recently come off the COVID-19/reserve list. But with a committee Baltimore running game and an inferior Cowboys team, Jackson makes the most sense as the captain. He’s still the most likely player to outscore everyone on this slate, and the rest of our lineup doesn’t appear to suffer too much for captaining Jackson.

Elliott has been occasionally infuriating this year, held back by fumbles and an offense without its star quarterback. But you’re paying this price for Elliott’s volume, as he’s seen double-digit carries in every game this year. Dallas should rely on the run against a Baltimore front seven still getting healthy, so Elliott has a chance at volume and production Tuesday.

It seems that Cooper, of late, is the Cowboys receiver held back the least by Andy Dalton. He catches a high majority of his targets, so as long as Dalton looks his way eight or more times, Cooper should have a great day in DK scoring. Baltimore has good cornerbacks, but it’s basically Cooper, Dalton or guess on a Ravens RB here.

If we’re captaining Jackson, it makes sense to invest our Baltimore salary into his receivers to play for the stack potential, and Brown is the obvious candidate with Mark Andrews (COVID) unlikely to play. Hollywood is capable of turning a small play into a big one, as we saw last week, and if he and Jackson can create that magic against Dallas, it will be huge for our lineup.

He’s the best kicker in football, and while Baltimore’s occasional offensive struggles this year have meant Tucker isn’t always the best fantasy kicker, he’s a solid play at DK’s usual kicker price range. The last thing you want is to play a kicker and then have them miss kicks, and Tucker rarely misses.

As Baltimore still gets fully healthy after its COVID-19 outbreak, Bryant should approach a 50-percent snap share for the second straight week. With the rough passing game last week, that meant no catches on two targets, but Bryant should work out a bit better with Jackson back. And of course, it’s a revenge game for Bryant against his old team, a fun narrative to root for after a less than amicable exit. 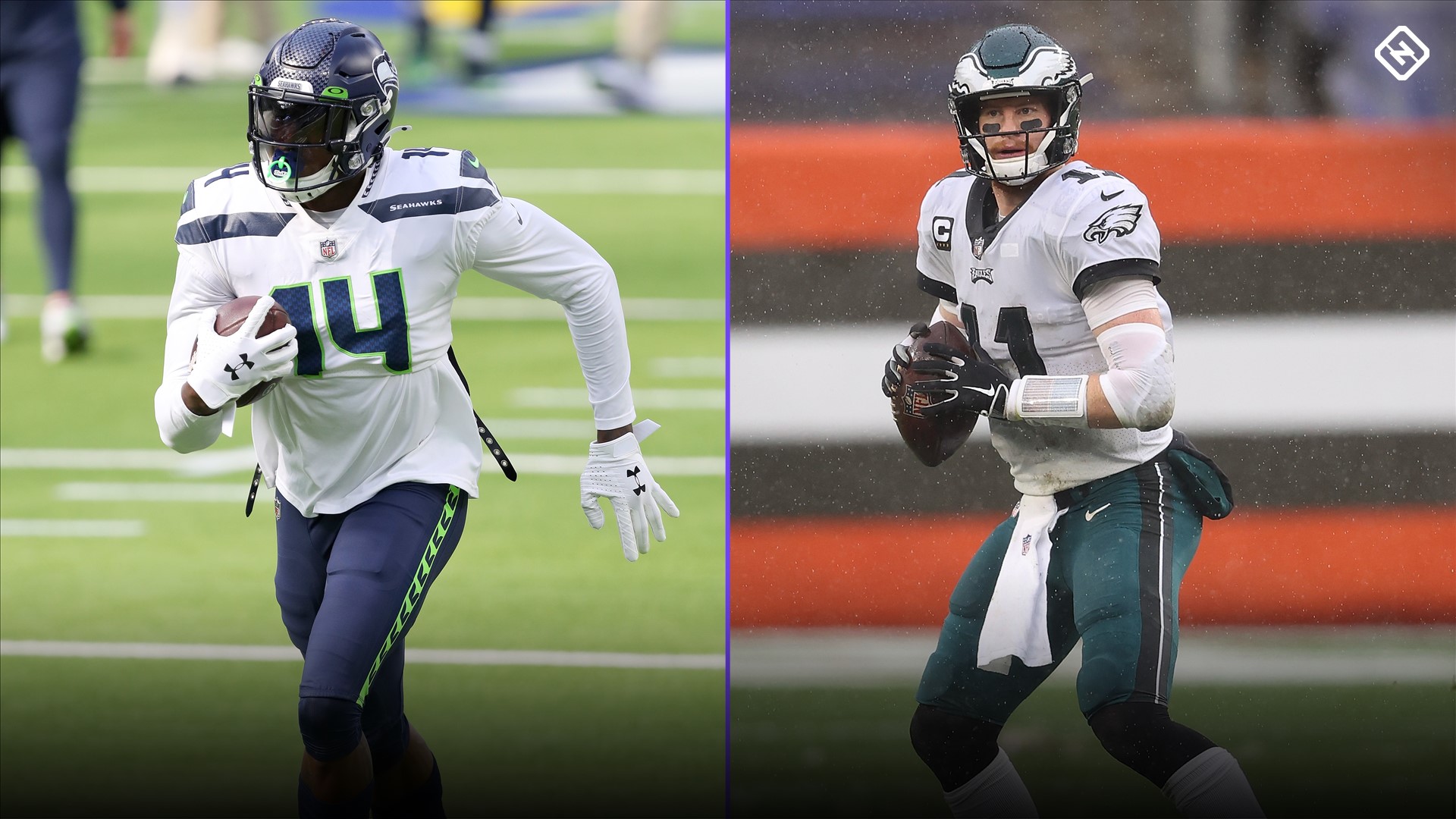 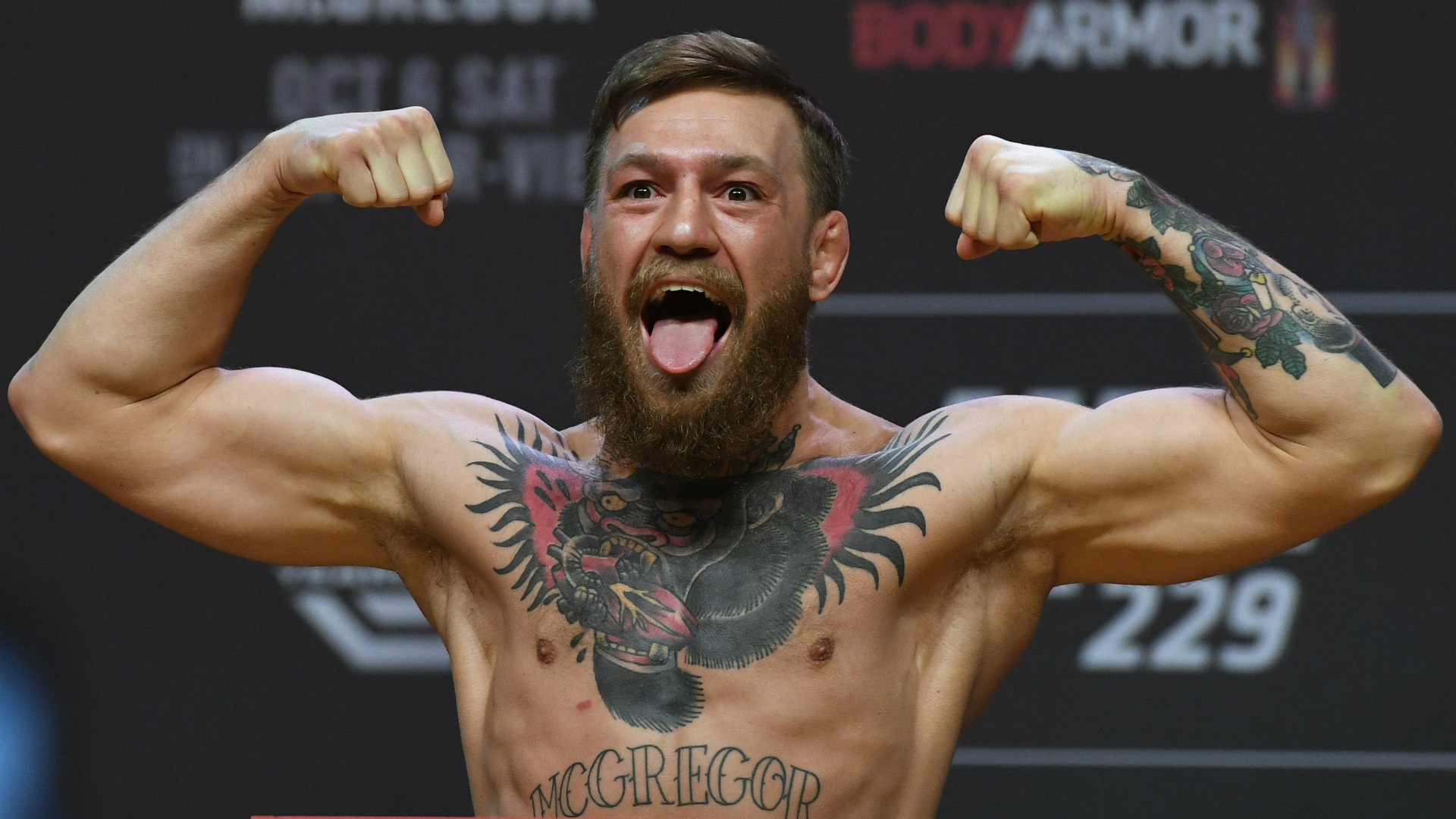 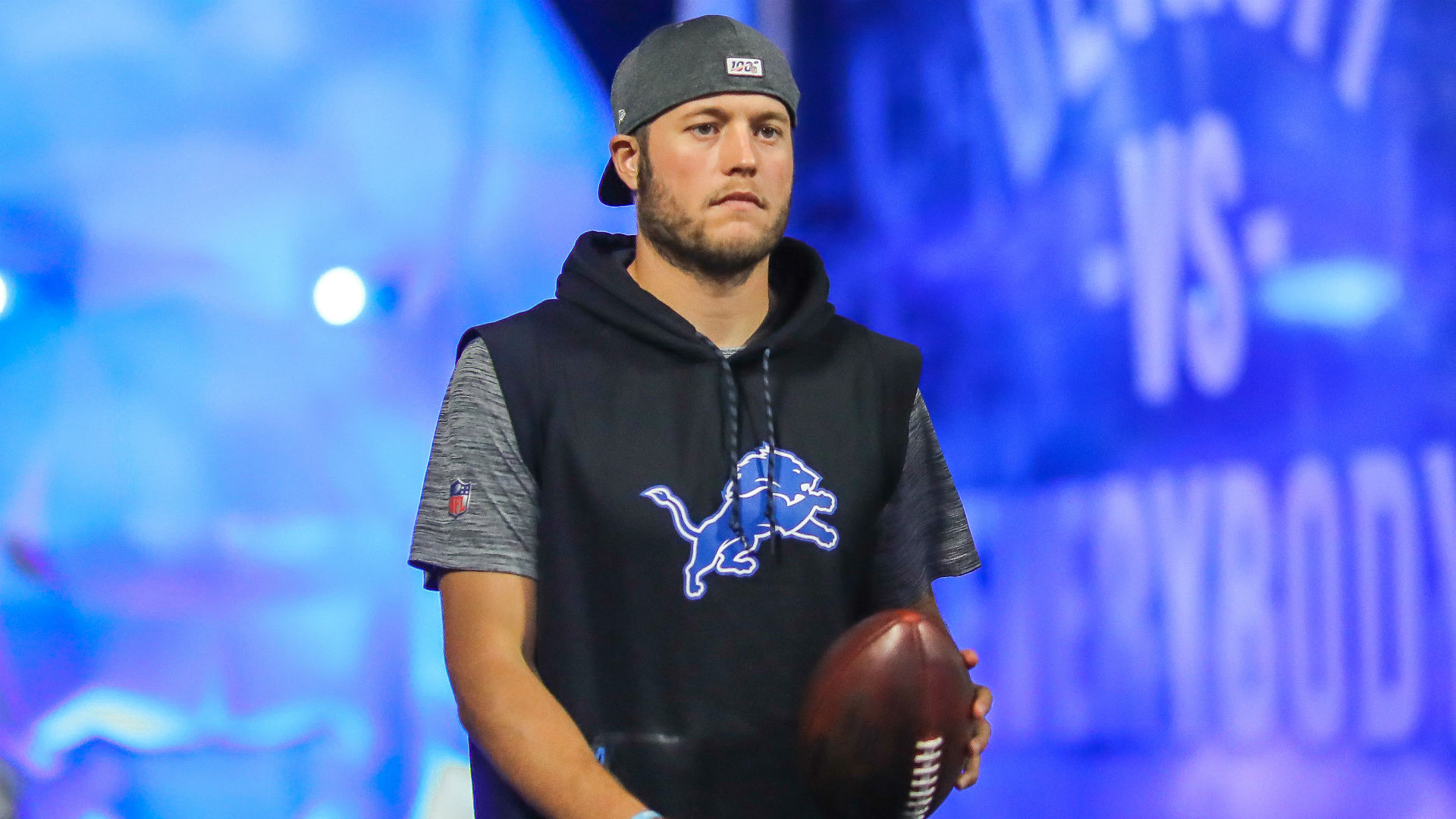 Matthew Stafford would have accepted a trade anywhere but to the Patriots, per report 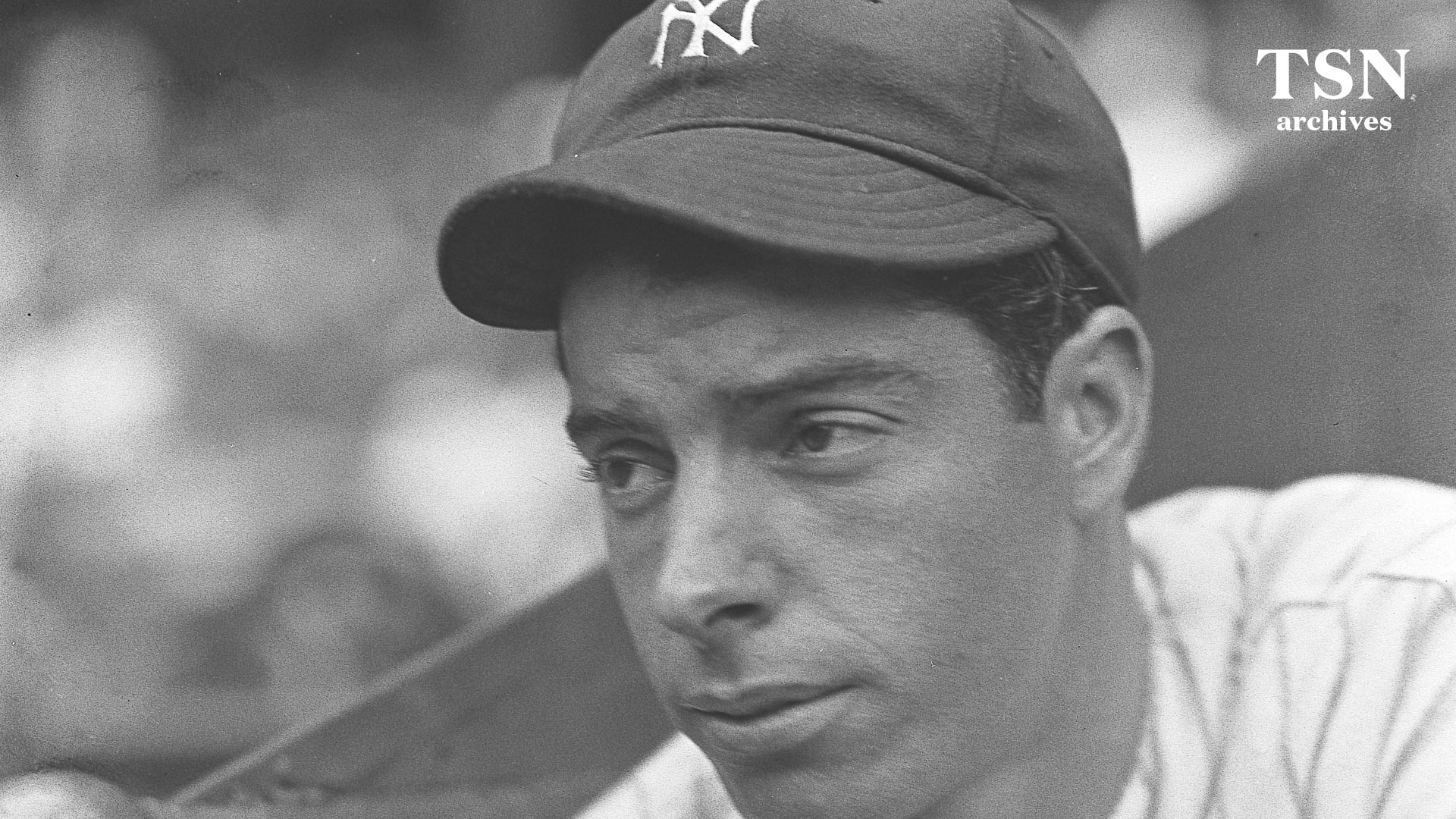