The Dolphins have turned the page to the Tua Tagovailoa Era. The first-round rookie from Alabama is Miami’s 22nd starting quarterback since Hall of Famer Dan Marino retired 20 years ago.

Tagovailoa was the No. 5 overall pick in the 2020 draft, four spots after Joe Burrow went No. 1 overall to the Bengals and one spot ahead of Justin Herbert going No. 6 overall to the Chargers. With the league’s rookie contract structure in place since 2011, there was a natural place to slot Tagovailoa’s salary.

Like all first-rounders, Tagovailoa got a four-year all guaranteed deal with a fifth-year club option. In terms of base salary, his $610,000 mark matches Burrow and Herbert. As a rookie, his yearly cash total is $20.188 million.

With benched now backup Ryan Fitzpatrick finishing out his two-year, $11 million deal and headed to free agency in 2021, the Dolphins will now be rolling with Tagovailoa for three-plus seasons. Here’s a breakdown of how much the rookie will end up earning on his first NFL contract:

Tagovailoa got significantly less than Burrow ($36.19 million) and a good chunk more than Herbert ($26.578 million). For 2021, the Dolphins have about $33 million under the salary cap with which to help Tagovailoa, as well as two first-round draft picks.

With a young team, the Dolphins’ biggest current cap hits come from their high-priced cornerbacks, Byron Jones and Xavien Howard, a combined $30.925 million in 2020. Fitzpatrick ($8 million) and go-to wide receiver DeVante Parker ($5.1 million) are also among the nine players who count more toward the cap than Tagovailoa.

Tagovailoa’s cap hit will exponentially increase, but it still stays under $10 million in the final year of his contract. The Dolphins have plenty of flexibility to stay aggressive and address all their holes to get better results under coach Brian Flores going forward.

Here below are the year-by-year details of Tagovailoa’s contract, according to Spotrac:

The Dolphins went eight years between drafting quarterbacks in the first round. In 2012, they took Ryan Tannehill No. 8 overall. Consider around the same pick then, Tannehill got a four-year, all-guaranteed $12.668 million deal.

But in relation to the rapidly rising salaries for veteran quarterbacks on their second, third or fourth contracts now, Tagovailoa is a bargain. In terms of average annual salary, Baker Mayfield and Nick Foles are right ahead of him, with Sam Darnold, Mitchell Trubisky and Herbert right behind him.

Looking at that, the Dolphins will be hoping for the same kind of immediate returns at quarterback that the Chargers are getting with Herbert vs. the rest of those disappointing passers. Tagovailoa has a big opportunity to one day push for the top QB salary in the league.

What channel is Saints vs. Bears on today? Time, TV schedule for Week 8 NFL game 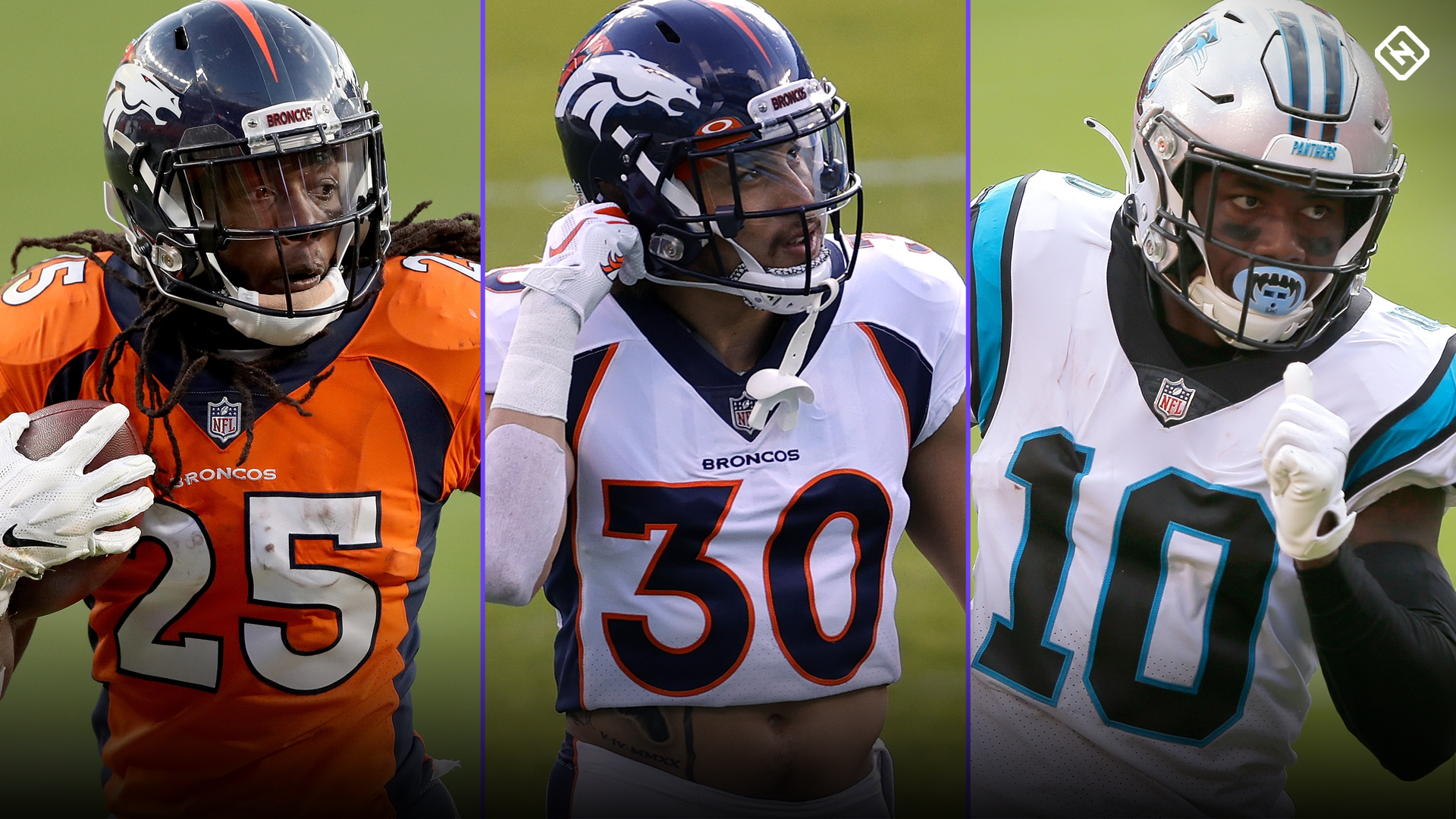 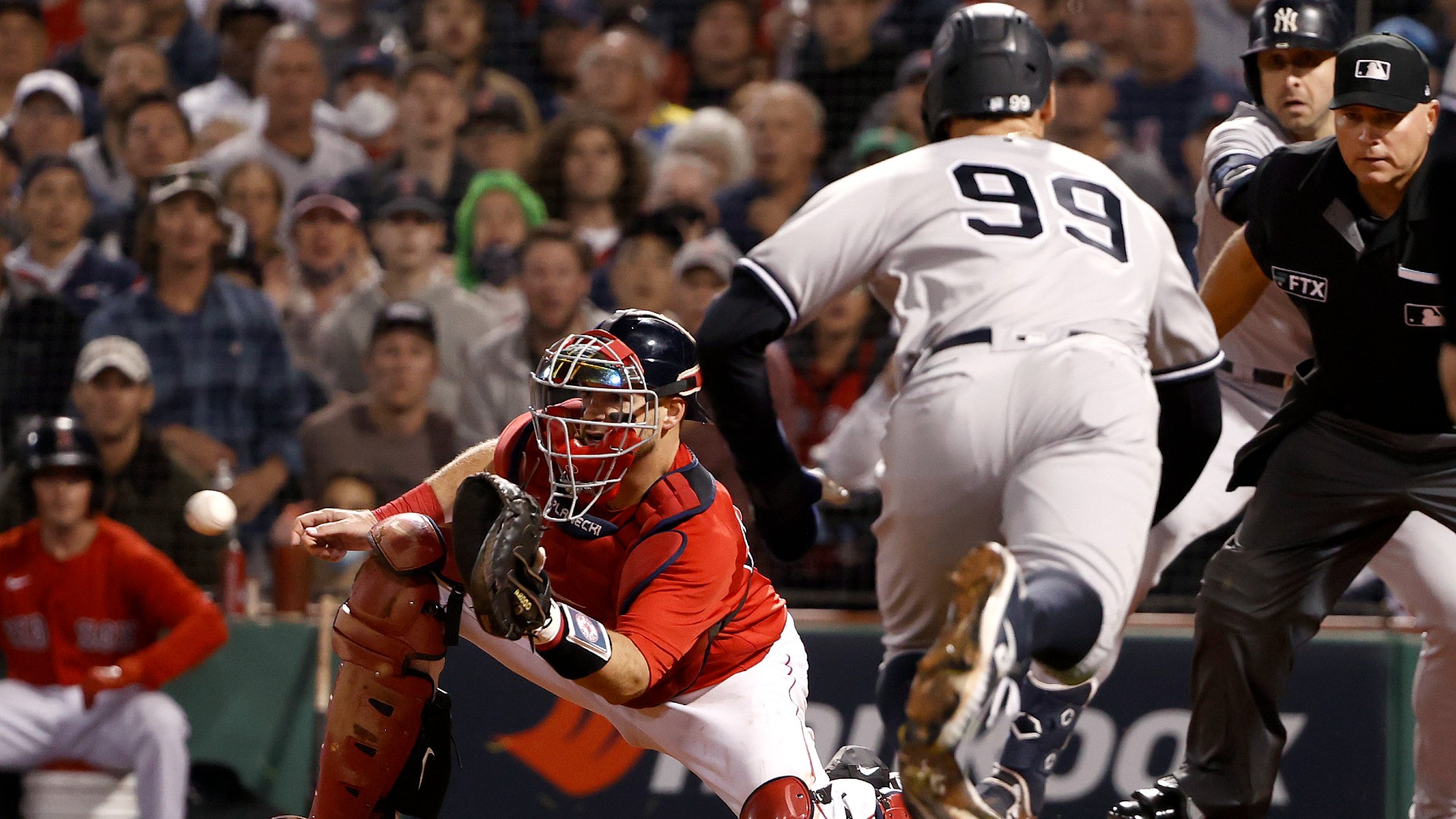 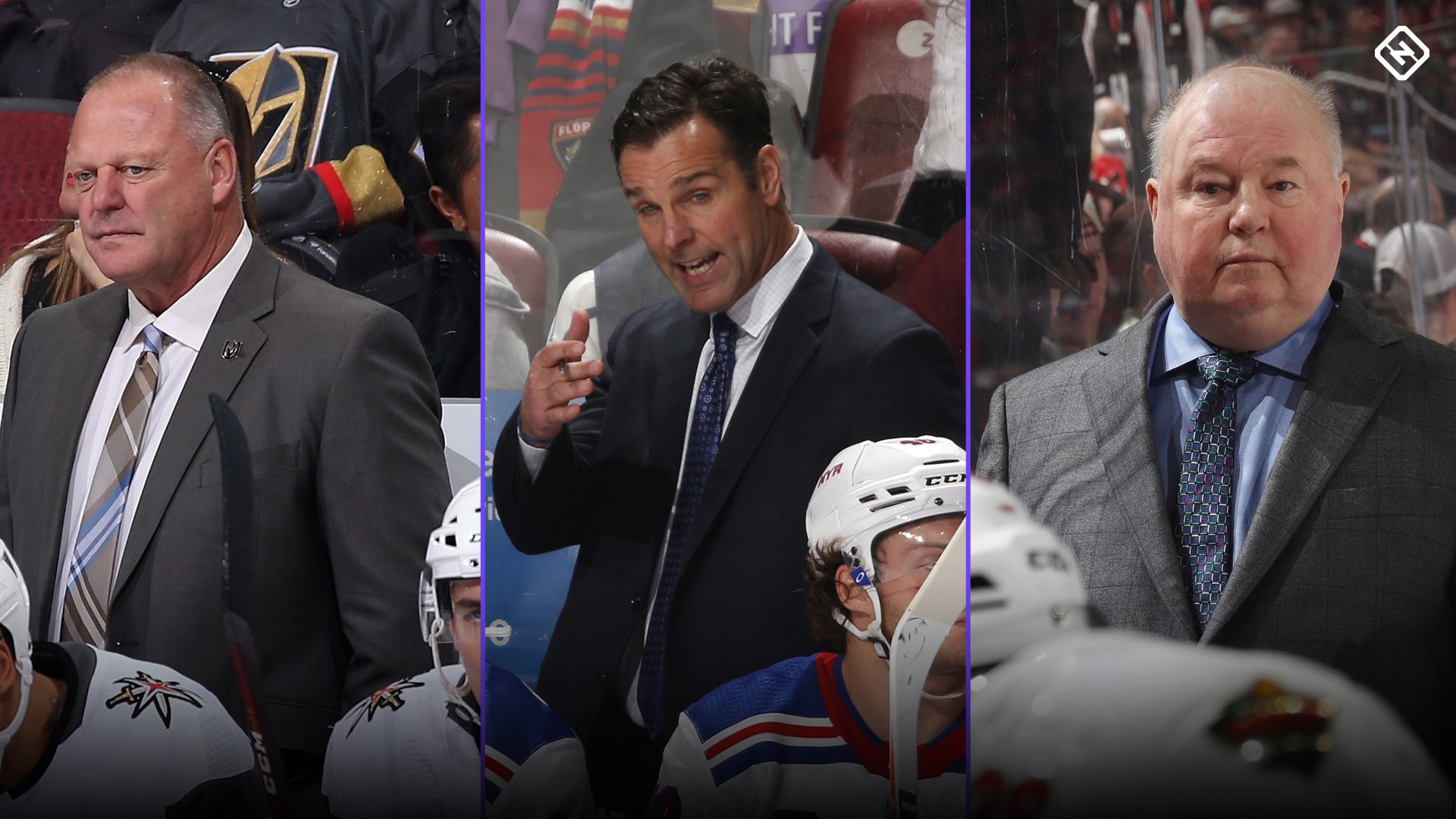