An independent investigation into the workplace behavior of Andy Dinh, CEO of the esports organization TSM, has found “no unlawful conduct” by the executive, according to public statements released today by Dinh and the law firm retained by Swift Media, TSM’s parent company.

“None of the witnesses interviewed had witnessed or were aware of conduct or derogatory comments aimed at and/or based on any protected characteristic, i.e. gender, race, religion, sexual orientation,” reads the public summary of the investigation prepared by the law firm Gutierrez Marca. “There was also no conduct observed in the workplace that was sexual in nature or harassing. In sum, there was no sexual harassment or gender discrimination.”

The investigator retained by Swift, employment attorney Lynne Davis, interviewed 31 current and former employees of TSM, Blitz and ICON, according to the Gutierrez Marca statement. In that same release, the law firm acknowledged that Dinh used an “aggressive and harsh tone” when delivering feedback, and recommended that Dinh undergo executive coaching. Still, it held that 25 of the 31 employees interviewed did not believe they were working in a toxic environment.

The investigations into Dinh’s workplace conduct began in late 2021, after Yiliang “Doublelift” Peng, a former star player for TSM’s “League of Legends” roster, accused the org’s founder of verbal abuse and bullying on a live stream. Shortly after those remarks, Swift Media the software development firm Blitz and the talent agency ICON began an independent inquiry, according to TSM. Dinh recused himself from “any oversight of the scope, nature and conclusions of the investigation,” per a TSM statement shared with The Washington Post in early May.

Over a dozen current and former employees at TSM and Blitz, which are both run by Dinh, described a “culture of fear” at the company, and told The Post they had experienced or witnessed Dinh publicly shaming his employees. Some attributed a dramatic turnover rate and the departures of several high-ranking executives at both companies to Dinh’s abrasive management style.

One of Dinh’s current employees who was interviewed in early 2022 as part of Swift’s inquiry said Davis asked questions focused on allegations of bullying and verbal abuse raised in a January report in Wired. The employee told The Post they impressed upon Davis that their history with Dinh led them to avoid him in the workplace.

“Andy is not someone who I want to interact with, and he’s definitely someone I’m actively trying to avoid, which feels a bit weird considering he’s at the top of the food chain at my own company,” said the current employee, describing the message they conveyed to Swift’s investigator. The employee spoke on the condition of anonymity because they were not authorized to discuss the investigation with press. “I’ve tried to build layers of leadership or layers of bureaucracy to block me from interacting with him as much as possible. I think that’s been really helpful for my mental health.”

In her interviews, Davis also asked about a wide range of behaviors that would be inappropriate in the workplace, according to the current employee and Anthony Barnes, a former senior program manager at Blitz who was interviewed by Davis. Both Barnes and the current employee understood these to be searching, hypothetical questions done in the interest of thoroughness, and neither had anything to share with Davis on those points.

“They were pretty generic questions, honestly,” said Barnes. “It kind of surprised me then how general they were. She covered everything.” Barnes, like the current employee, informed the investigator of several negative interactions he had experienced working with Dinh.

Ethics and economics: The conflicting values of the esports industry

Riot Games, which partners with TSM in the context of League of Legends Esports, is still conducting its own investigation. That inquiry was kick-started by the Players’ Association for the North American League Championship Series, which sought out other pro players in November to corroborate remarks made on stream by Peng, the former TSM athlete.

“It was very much a snowball situation,” Phil Aram, executive director of the LCSPA, said of his conversations with players about Dinh’s conduct. “You start having a conversation with one or two players and quickly you’re being linked to a dozen or more people who date back as much as a decade.”

The Players’ Association ultimately referred the matter to Riot on Nov. 12, 2021.

In a statement to Wired in January, TSM said it expected to share the results of its investigation that same month. Still, Davis, the investigator retained by the company, was interviewing subjects in the final days of the investigation, which closed on May 16, according to two former executives at companies run by Dinh who were asked to participate. Both were contacted by Davis on May 12.

On several occasions, the length of Riot’s investigation was extended when the Players’ Association requested the law firm retained by Riot re-interview certain subjects or reach out to other subjects who had not yet been contacted.

Earlier this year, some former workers alleged TSM and Blitz had misclassified them as contractors rather than employees. The Swift investigation did not touch on those claims; from the start, the inquiry focused narrowly on allegations of improper workplace conduct by Dinh.

Hero CBP Agent Rescued Dozens of Children From Uvalde School, Including His Own Daughter

Sherwood’s offensive onslaught leads to another 4A softball title 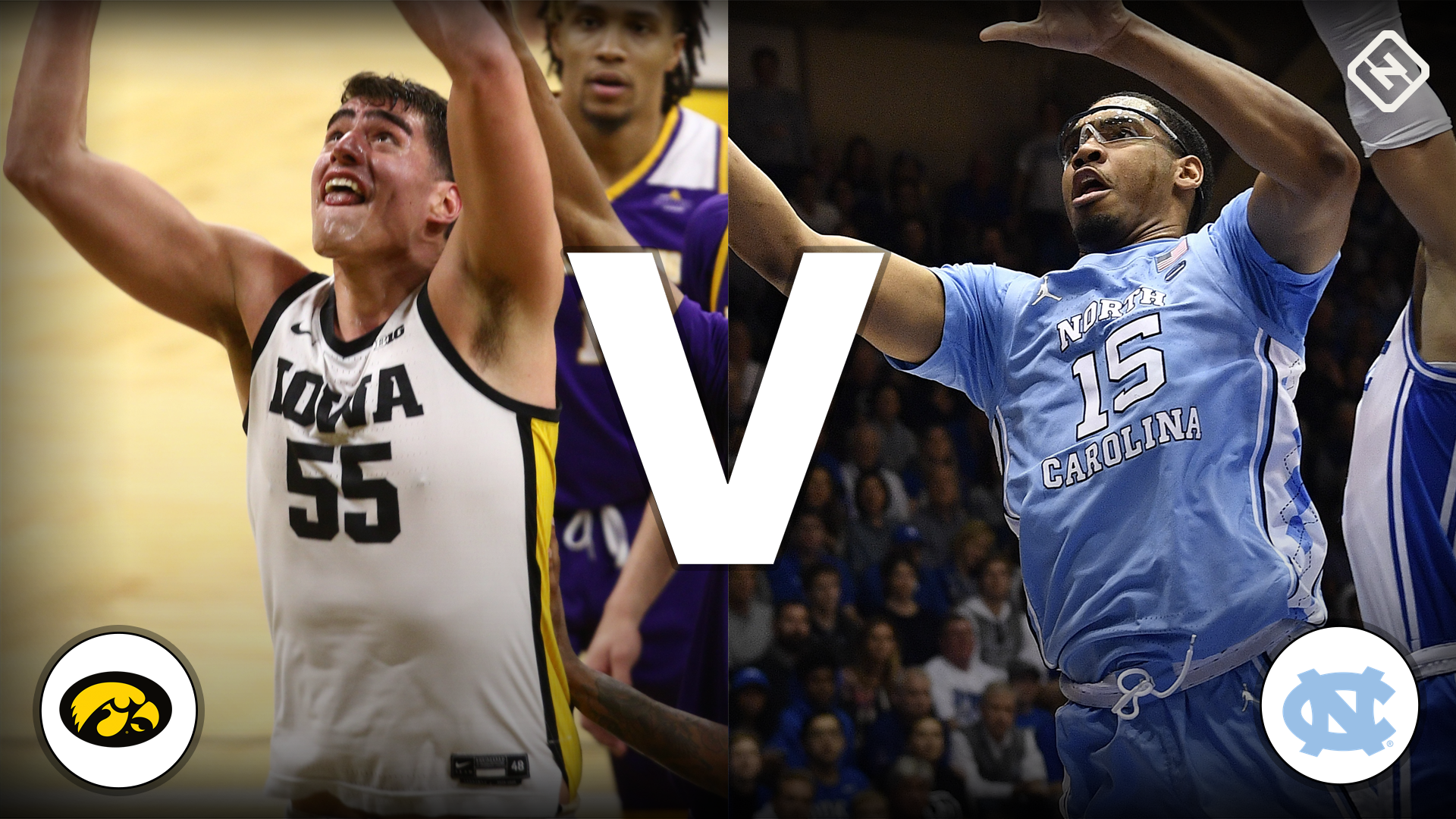