Fox announcer and former Cowboys star Troy Aikman has apparently received enough criticism for comments he made about a flyover on Sunday to warrant a defense and explanation of his comments.

Aikman on Tuesday responded to the backlash he has received, saying he loved flyovers and supported the military while calling himself “an unwavering patriot.” He ended his message with an American flag emoji.

I love a flyover but It was odd to see one over a mostly empty stadium but I am an unwavering patriot that loves this country, has always respected our flag, supported the men and women in the armed forces as well as those in uniform who serve & protect and for anyone to suggest

otherwise doesn’t know me, my beliefs or what I have stood for my entire life.🇺🇸

The incident Aikman referred to occurred on Sunday ahead of the Packers-Buccaneers game. Aikman and broadcasting partner Joe Buck were heard on a hot mic mocking a flyover that occurred over an empty Raymond James Stadium amid the COVID-19 pandemic.

“That’s a lot of jet fuel just to do a little flyover,” Aikman said.

Responded Buck: “That’s your hard-earned money and your tax dollars at work.”

Many who criticized Aikman’s comments on social media pointed out that such flyovers count as training exercise and pilot hours, and would need to occur regardless of where they took place. Others took offense with the fact he seemed to favor the Biden-Harris ticket in the 2020 presidential election.

One swallow does not make the spring

David Beckham Kisses Daughter Harper, 9, On The Lips In New Pic 1 Year After Facing Backlash For It 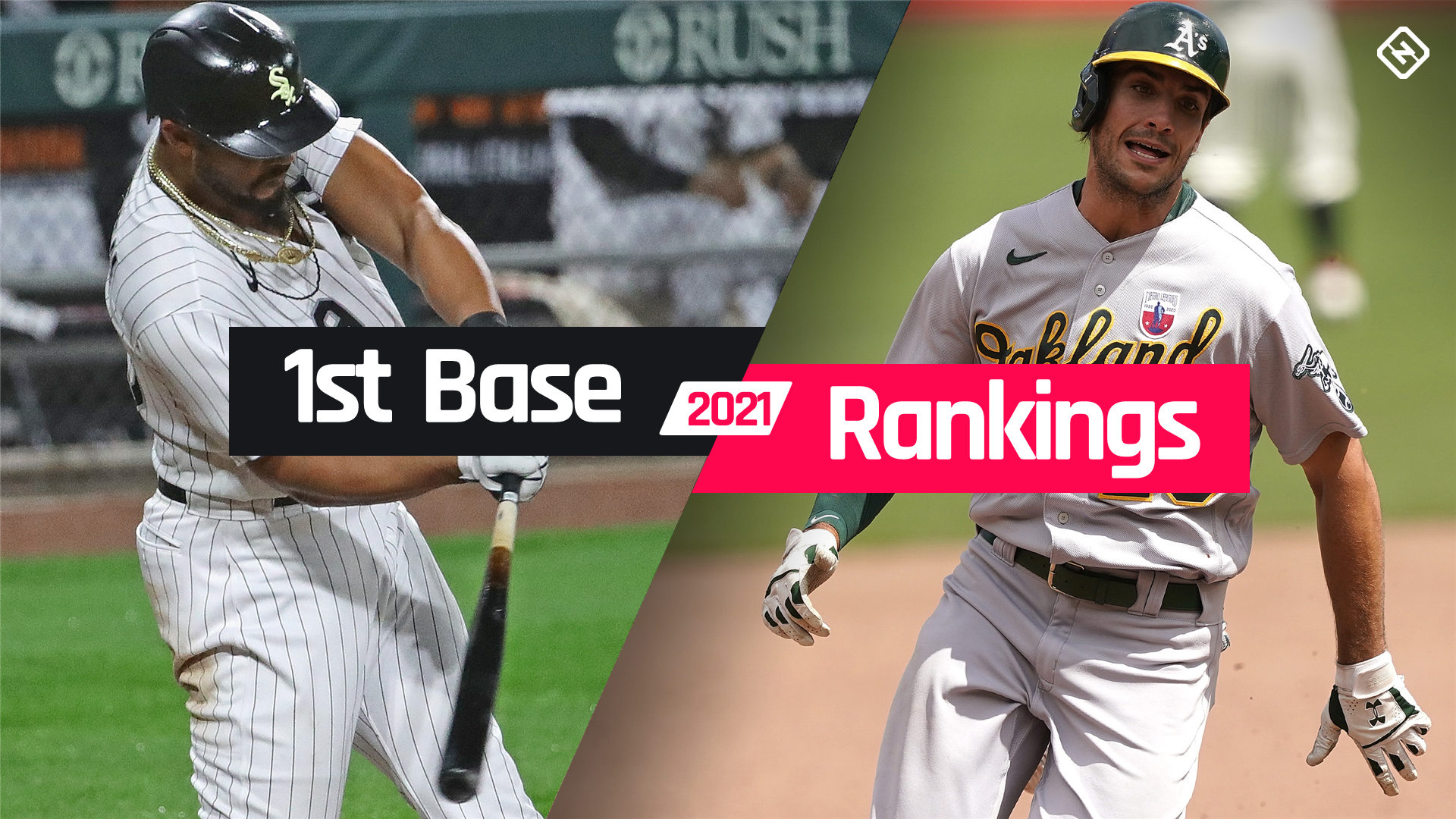 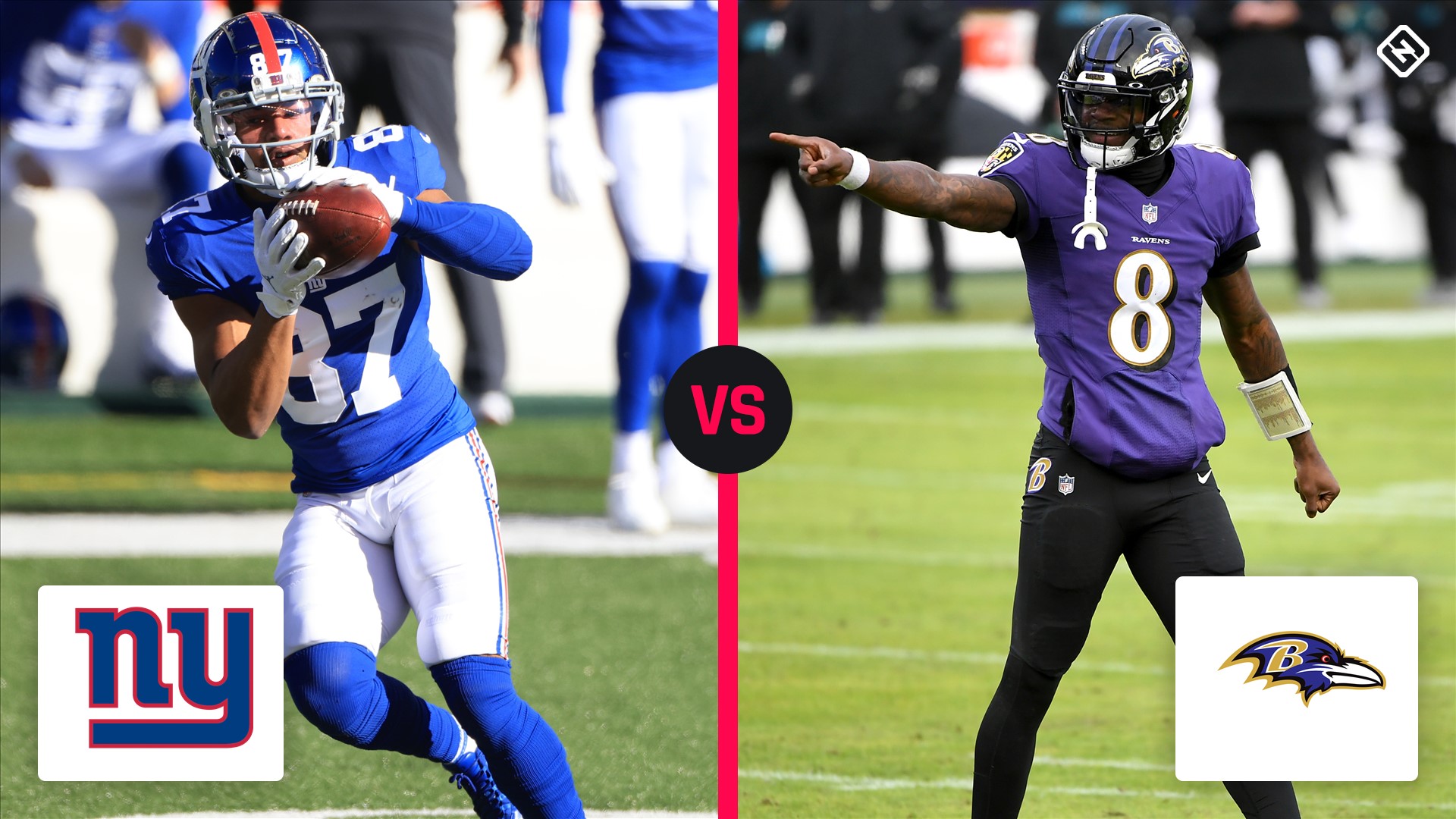 Giants vs. Ravens coverage map: Where can NFL fans watch the Week 16 game on TV? 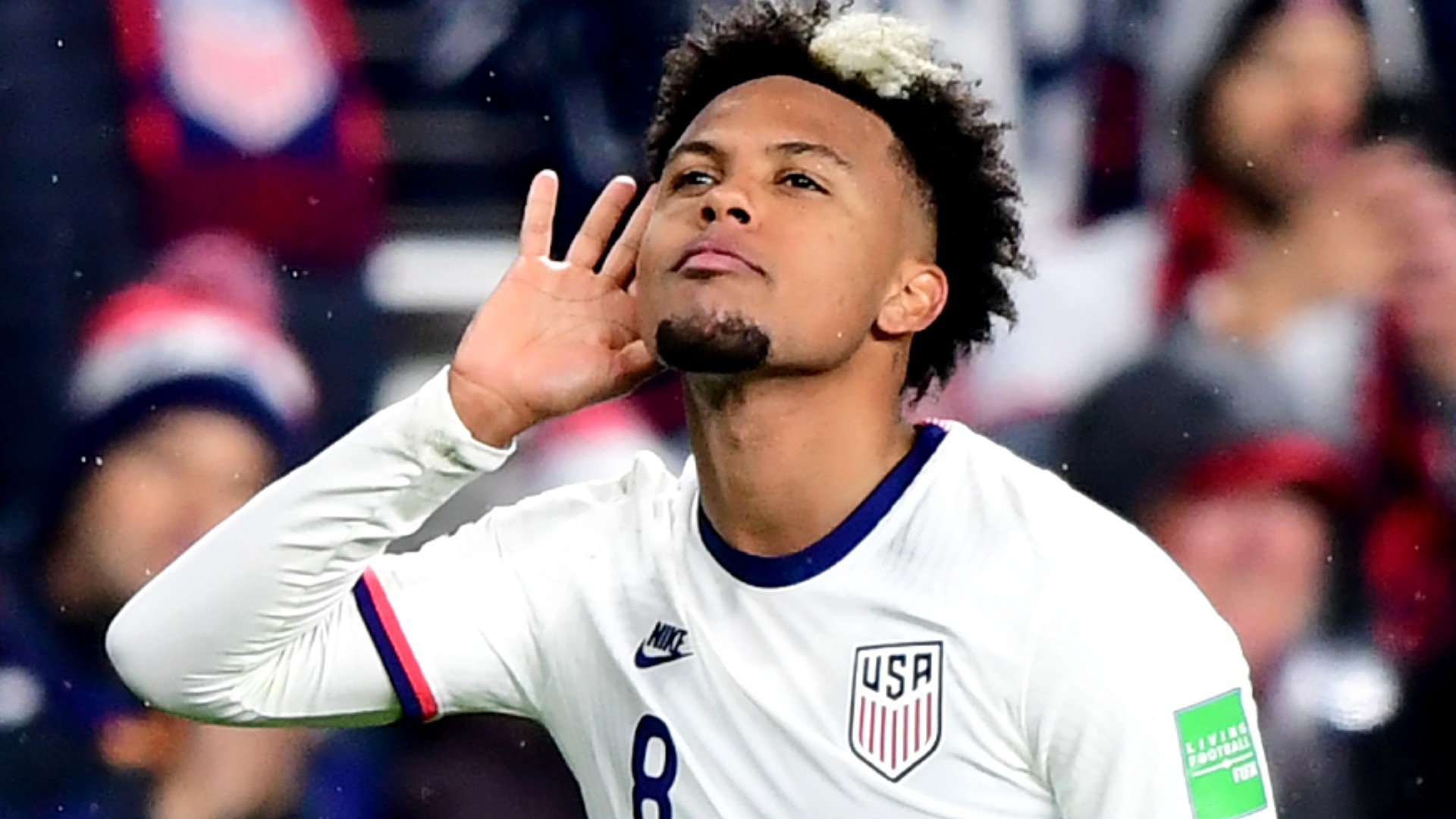 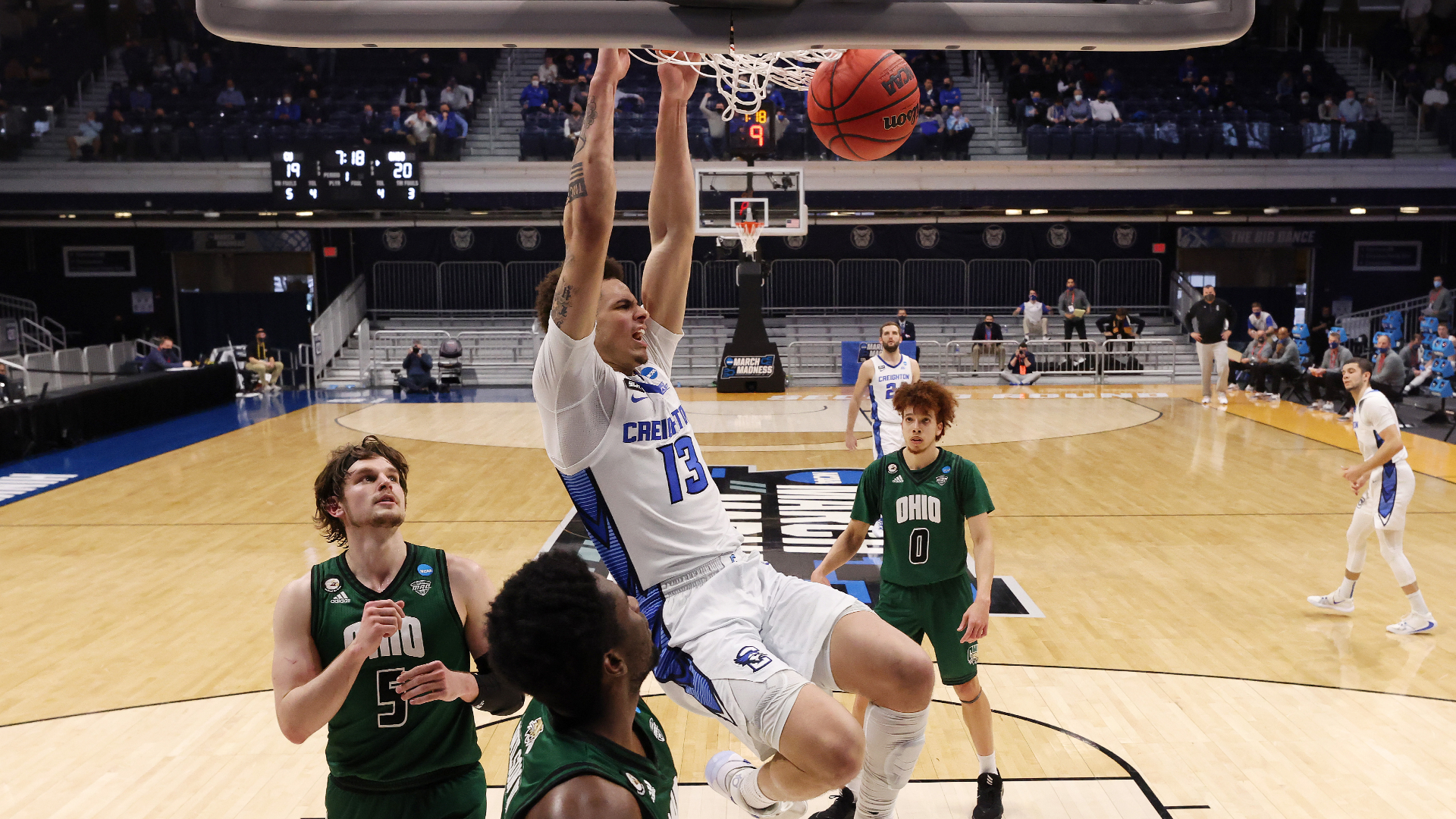