76ers’ Joel Embiid has once again positioned himself as a frontrunner in the 2021-22 MVP race.

Thus, he more than earned his spot as a starter from the Eastern Conference. Shaquille O’Neal, among the most dominant big man the game has ever seen, is usually a tough critic to please especially for the league’s current big men but even he gave the Cameroonian center his due.

However, as he heaped praise on Embiid for his All-Star selection, he also gave his opinion on Ben Simmons.

On TNT’s Inside the NBA preview show when the starters were announced, he went off on the Aussie forward, who hasn’t logged a single minute this regular season. O’Neal called him ‘crybaby’, ‘soft’ and even mentioned not having respect for him.

Here is some sound and a transcript of his full rant:

“The difference between [Embiid] and his soft partner [Simmons] is, he can take criticism without being a crybaby and he still wants to play.”

“Me and Charles, we’ve been on [Embiid] and we stay on him. We told him to his face what he needs to do. He didn’t cry, he didn’t say ‘I want to get traded’, he didn’t complain about mistreatment. And that’s the difference. That’s why I like and respect him. The other guy, I don’t respect him.

“I’ve been thinking about it – you’re missing a whole season because they asked your coach a question, ‘Can we win without you?’, and your coach gave a funny answer? That should tell you, you need to get in the summertime and go work on your game.

MORE: In quest for MVP, Embiid focused on ‘winning’

Simmons demanded a trade in the 2021 offseason, eventually reported to camp upon being fined but then, he let the franchise know that he was mentally unfit to take the court.

Whatever the real issue, the standoff between the 76ers and Simmons is not only wasting the athletic primes of Embiid and the Aussie but also a possible championship window for the 76ers. 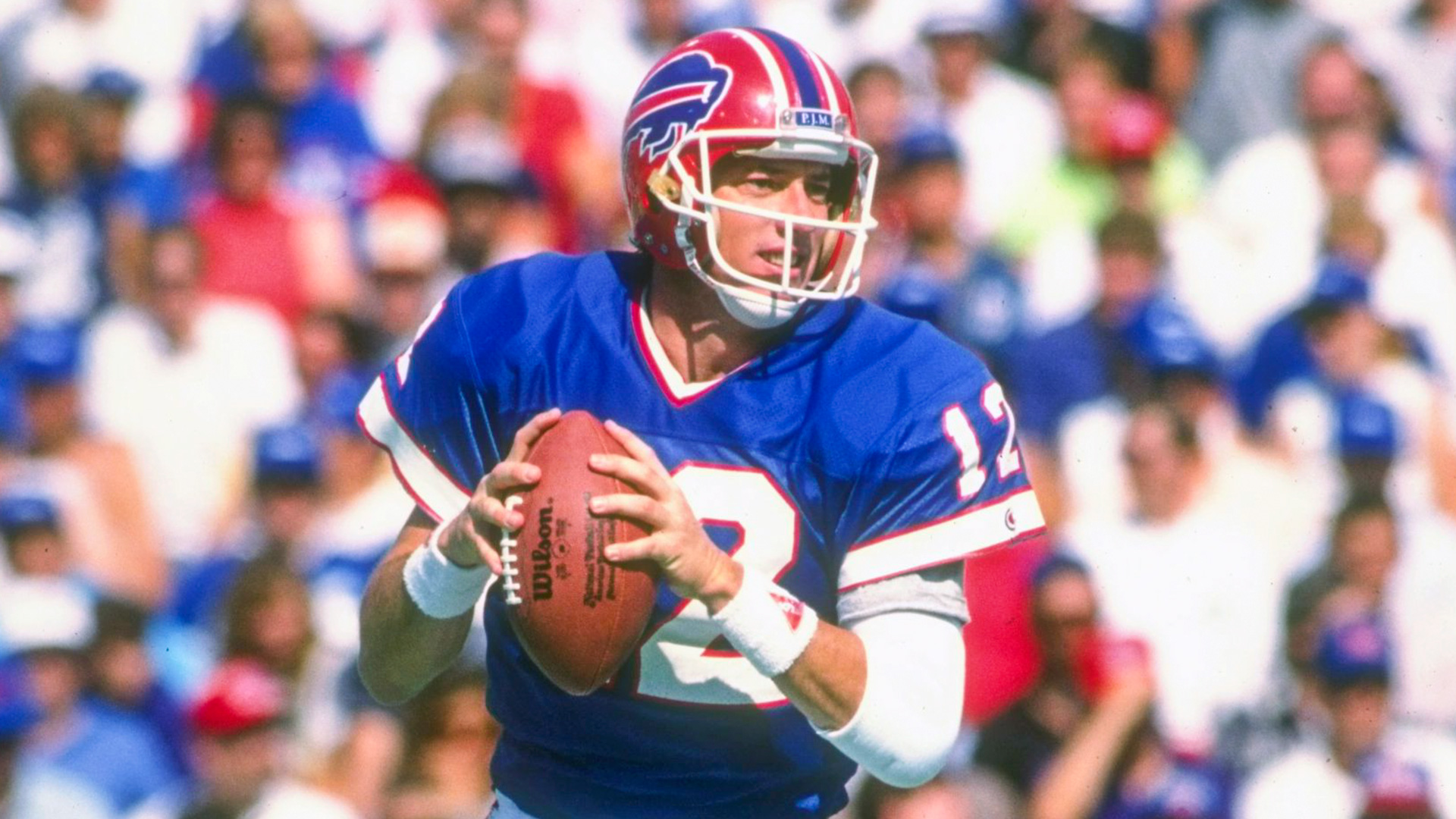 When is the last time Bills went to a Super Bowl? History of Buffalo’s big game appearances No. 1 Gonzaga out of NCAA tournament after Sweet 16 loss to Arkansas 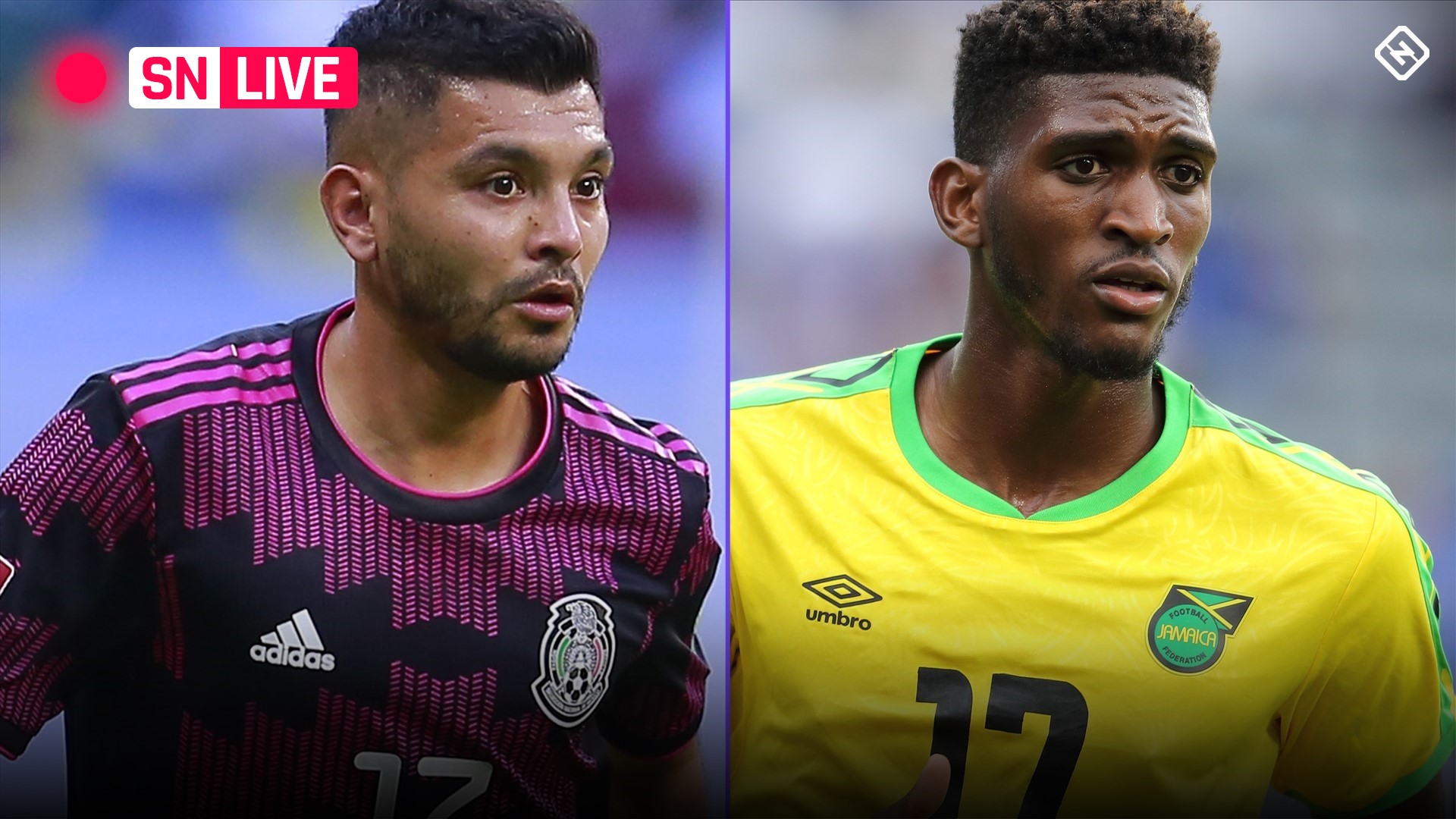