Those kids are trying to do “The Michigan” — a lacrosse-style goal. And in a way, they’re trying to steal Legg’s move.

It has been almost 26 years since Legg became the first player to pull off the goal in a competitive game. All these years later, he’s watching his iconic moment being attempted over and over again at the rink where he coaches kids and even on NHL ice, where the game’s biggest stars compete. Legg scored the trick goal in 1996, when he was playing for the University of Michigan. That’s how the goal, which came in an NCAA tournament game, got its name — “The Michigan.”

It’s a legal move in the NHL, one that requires elite hand-eye coordination and impeccable timing. Typically, the goal starts behind the net. The player picks up the puck on the blade of the stick and controls it like a lacrosse player cradling the ball. Then the player lifts up the stick and tucks the puck around the post and into the top of the net, past the goaltender.

There are variations of the goal, but all share the same general principle. Hockey players typically are taught to race around the net to try to beat the goaltender to the back post, similar to a slam dunk in basketball. But when that happens, there is often an opening above the goaltender’s shoulder. If a player can lift the puck off the ice and deposit it up there, it could translate into a sneaky goal.

“You see it more and more,” Legg said. “Kids show up and do it at the rink or somebody in the European league did it or some obscure place or someone posted doing it in their backyard. It’s just a bombardment of it nowadays.”

The coolest goal in hockey has happened a few times in recent years, igniting social media with every successful attempt. Earlier this season, Anaheim Ducks rookie Trevor Zegras became the latest player to pull off the move in the NHL. In October 2019, the Carolina Hurricanes’ Andrei Svechnikov became the first player to do it in an NHL game.

“It is a wave of the up-and-coming [players] who have been practicing it and tuning it up across the world,” Legg said. “Really neat to see. I love it.”

Legg, now a firefighter in British Columbia, said he always gets a flood of texts or calls whenever the move is accomplished.

“I still don’t have that, ‘Oh, that’s my goal — that’s mine,’ ” Legg said. “It is just so cool to see the different versions of it. I see it every time something new comes up and the new versions and how to do it and how it is evolving.”

Zegras laid down his own version of the goal in January. The 20-year-old had gone viral for a highlight-reel assist earlier in the season, when he put the puck on his stick and flipped it over the net to a teammate, who batted it in for a spectacular goal.

Zegras took center stage again with his “Michigan” success. All in one smooth motion, he took the puck away from a group of defenders, skated behind the net, picked it up on his blade, then scooped and flipped it in, over the right shoulder of Montreal goaltender Sam Montembeault.

Looking back at the goal weeks later, Zegras still wasn’t sure why he wanted to attempt the move. Mostly, he thought it would be fun to try. He said it was just “one of those things I’ve always been drawn to — kind of like the cool play, the extra play.”

“I just got to the point where I felt comfortable enough to do it in a game, and I just think it’s a different way to score,” Zegras said. “I was like: ‘I don’t know if a lot of guys are doing it. I don’t know. I’ll just try it.’ ”

Zegras tries to stay away from opinions about whether the goal is good for the game. Legg sits somewhere in the middle of that discourse. He appreciates the skill it takes but can’t help but love the old-school, physical, fight-it-out style of hockey.

“It’s not something I think about,” Zegras said. “I just do my thing. I’m not going to change the way I am to fit the mold of a hockey player. This is me, and I play hockey.”

Evgeny Kuznetsov, the Washington Capitals’ flashy, fun center known for his carefree personality and dazzling moves, applauded Zegras for his bold style. Kuznetsov, who has unsuccessfully tried to do “The Michigan,” believes the NHL needs “more fun.”

“I feel like a lot of players have skill but they are afraid to do something because the guys will make jokes or coaches will be hard on them because it is all about winning; it is not about [showing] who you are in the game,” Kuznetsov said.

“You shouldn’t be afraid of that,” he said. “If you have the chance to try, why not? I think it is fun to see skilled player do that, and you go on social media and see clips everywhere. It is fun to see it — and obviously even better feeling when you score that type of goal.”

Svechnikov’s triumphant “Michigan” goal came in October 2019. He said it came naturally. He had time and space behind the net and simply thought, “Why not?” He pulled it off again two months later.

“It is a game-changer,” he said. “It is just so fun and more exciting when you score that type of goal. I feel like it is a skill game. It’s just hard to do it, to be honest.”

When Svechnikov sees others, such as Zegras, conquer the move, it sparks hope that other young players will try it, too. It even pushes him to think about trying it again.

“Of course it is fun,” Capitals captain Alex Ovechkin said. “It is good for game, good for fans. Obviously more those kind of things going to be on TV, going to be on Internet.”

But that doesn’t mean just anyone can pull off the move in a game. It took Legg — who never played lacrosse — countless tries to pick up the puck. He called his attempts to pull it off as “a bit of an obsession.”

He did offer some words of wisdom for players trying to master it: Don’t give up. The more practice, the better, and maybe — just maybe — you will become the next viral sensation.

The Life Of My Dog, A Book for Both of You 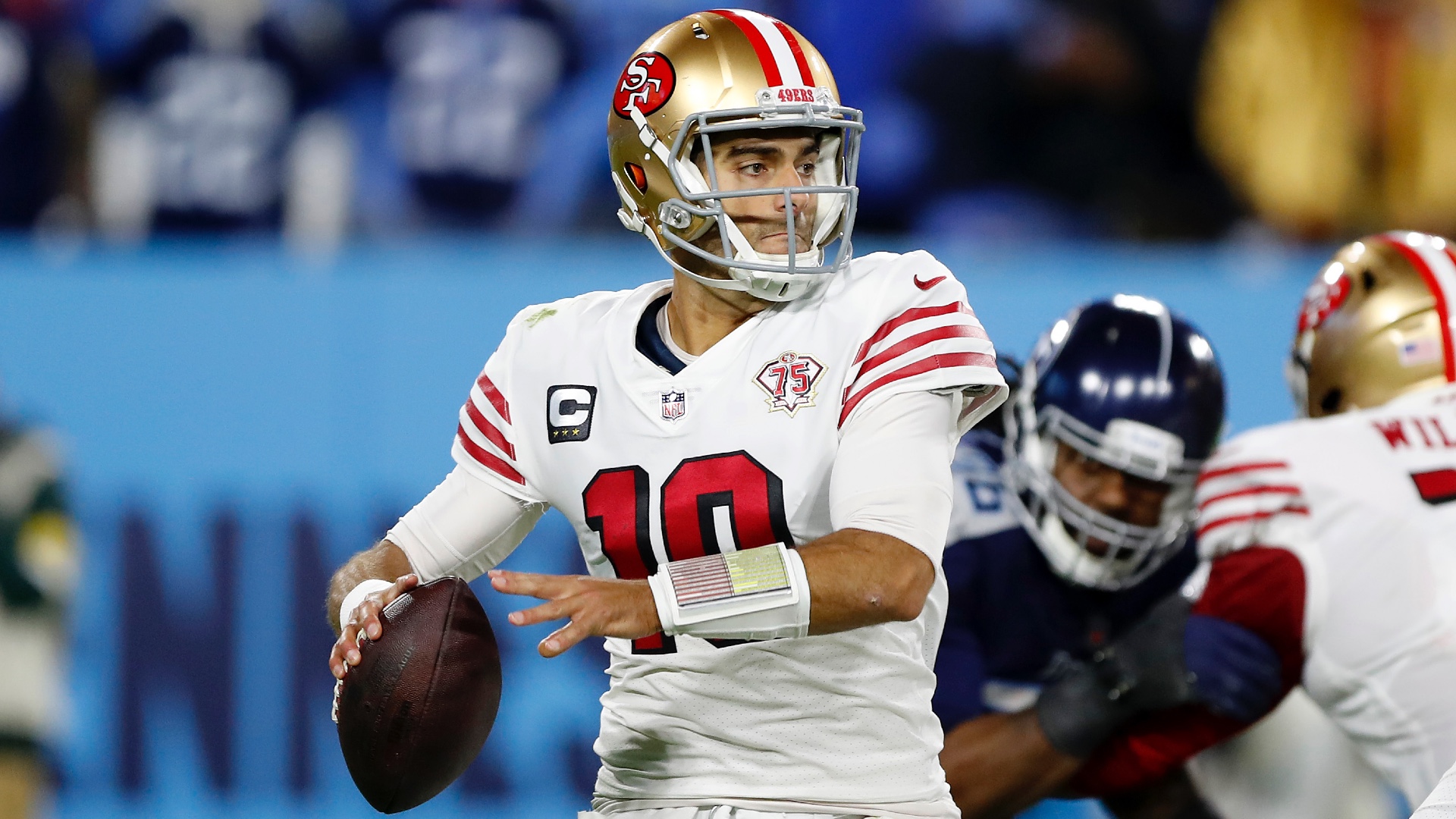 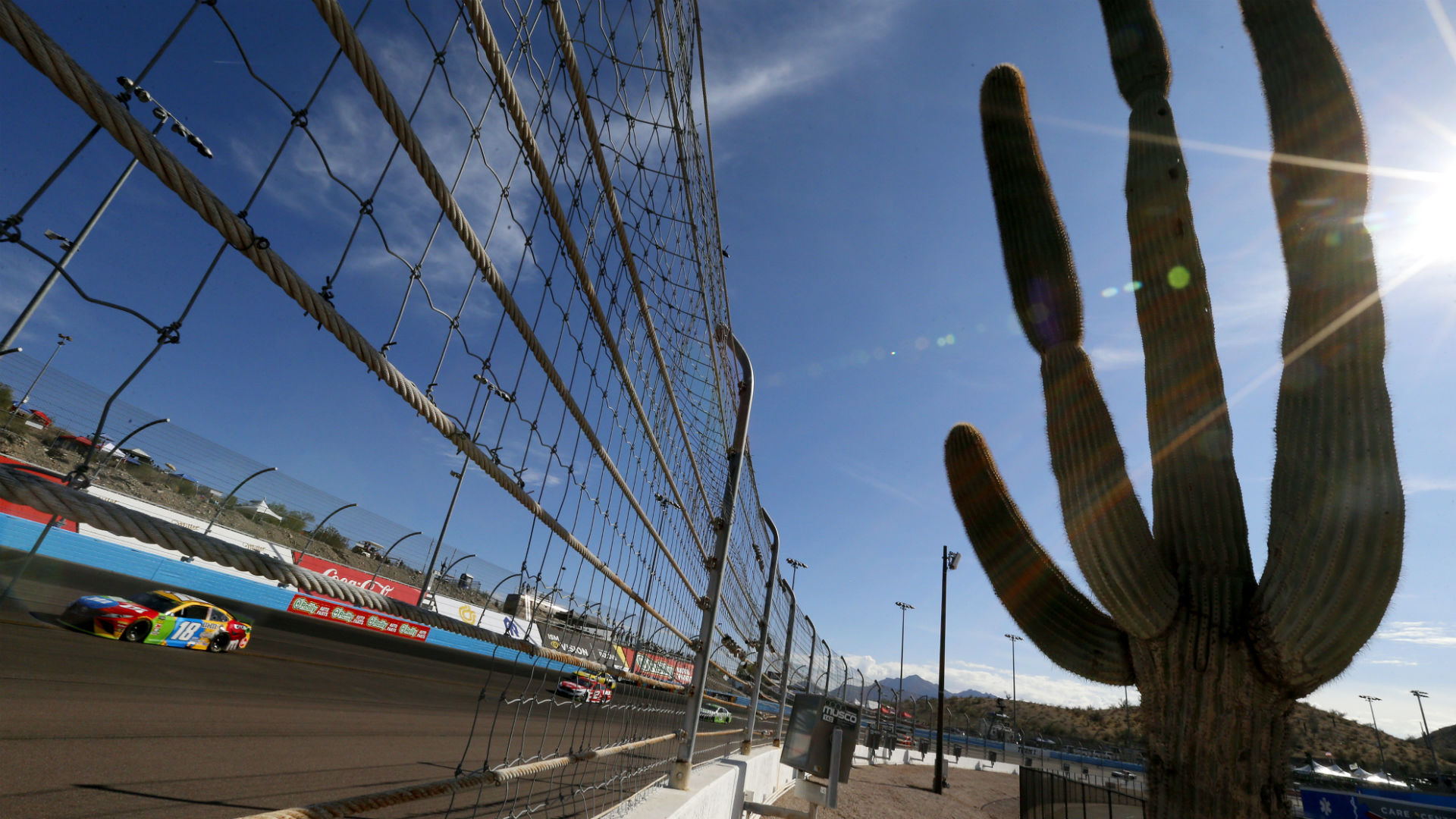