The Mets have done well in building their roster this offseason. The front office is showing a greater commitment to winning under new owner Steve Cohen.

But then they went and invited Tim Tebow to major league spring training again.

Let’s be direct: They wasted the invite. They should have assigned him to minor league camp instead. They should have used the roster spot on a free agent who’s actually ready to play in the majors. Team president Sandy Alderson should have finally ended the Tebow “publicity stunt.”

Tebow hasn’t played well enough in the minor leagues to receive the invite. His most recent season, 2019, ended with him injured and sporting a .495 OPS and 37.1 strikeout rate at Triple-A Syracuse. Injuries interrupted his 2018 season, too, when he showed promise at Double-A.

Now he’s 33 and he hasn’t swung a bat in a competitive setting in a year and a half.

At this stage, the organization’s Tebow love shouldn’t just be about selling tickets or generating publicity. Attendance will be limited for exhibitions in Port St. Lucie and for the early portion of the Triple-A season in Syracuse. Demand for tickets should easily be met, without Tebow’s help.

This move, then, has to be about baseball, too. Does Alderson still believe that Tebow has major league ability? From this vantage point, he’s mistaken if he believes that.

Even a minor league free agent like Braxton Lee, who played with Tebow at Syracuse, would have made more sense.

Cohen said in his introduction as owner, “I’m not in this to be mediocre.” A few months later, the front office threw away a spring roster spot on Tebow, who hasn’t shown he can be even mediocre as a big leaguer.

Alderson needs to let it go. Tebow’s a good guy, but he’s not a good player. The Mets shouldn’t have thought twice about inviting someone who’s better.

Janet Jackson Thanks Fans For Their Support 1 Day After Justin Timberlake Apology & After ‘Control’ Hits No. 1 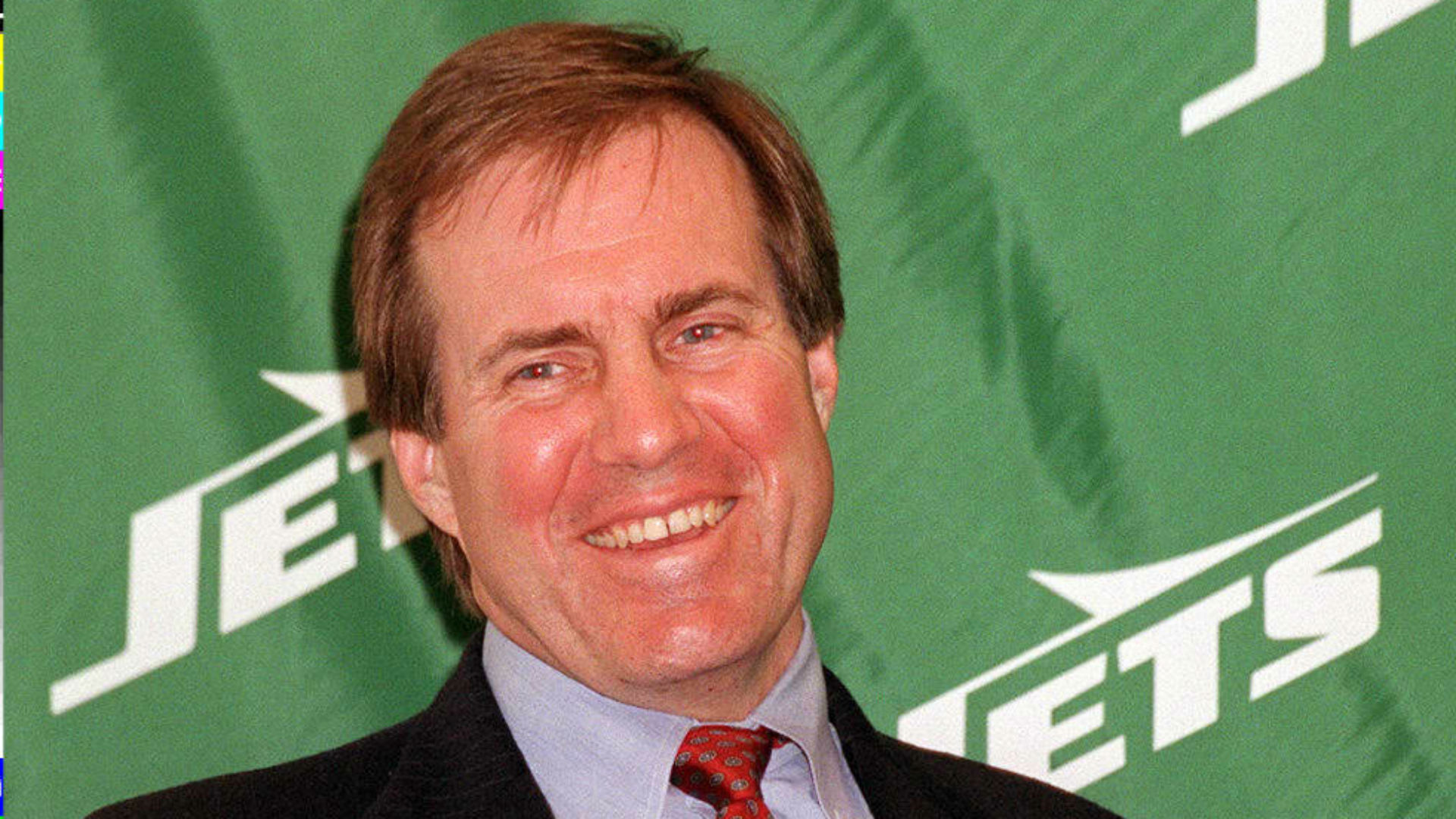 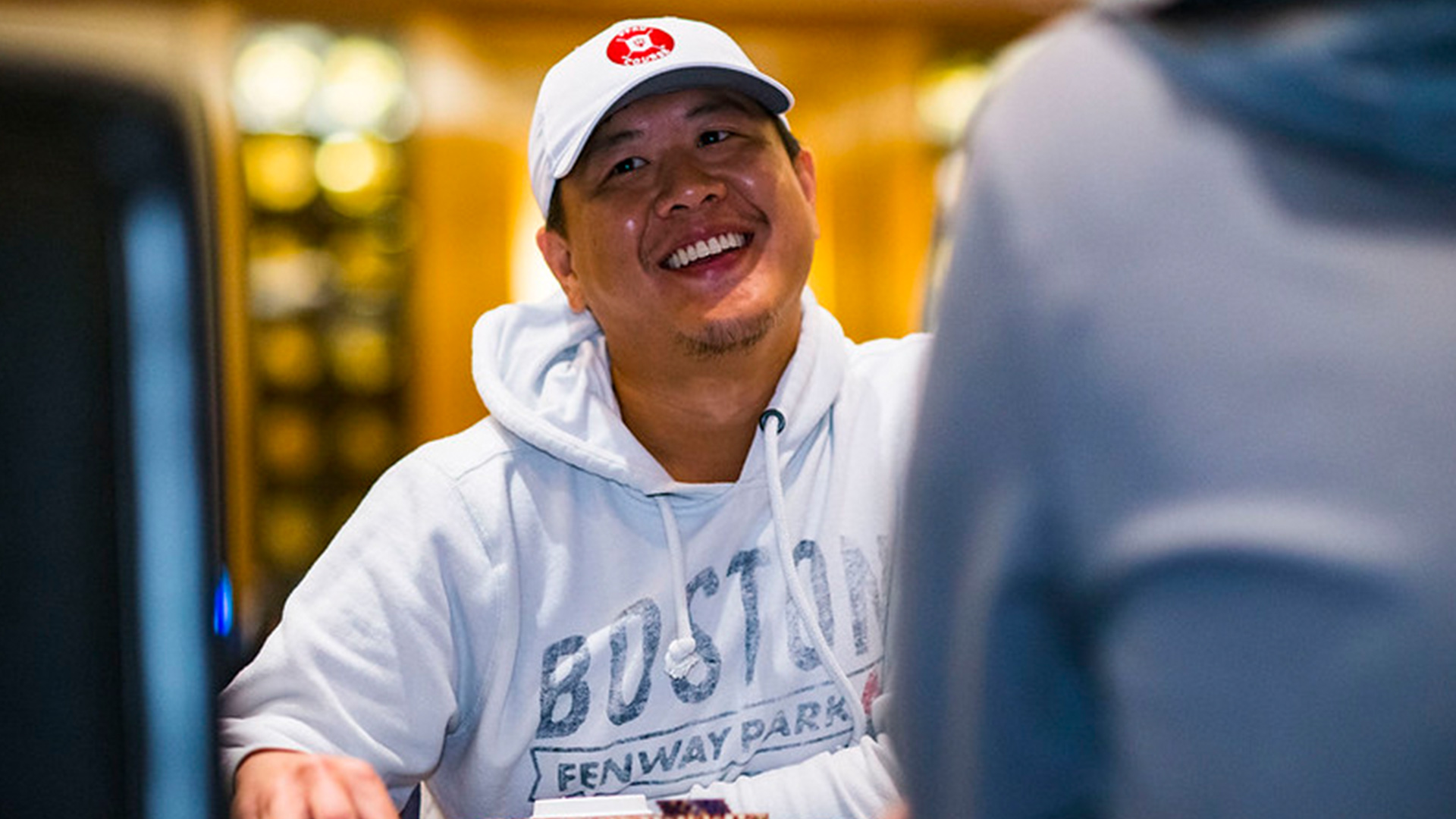 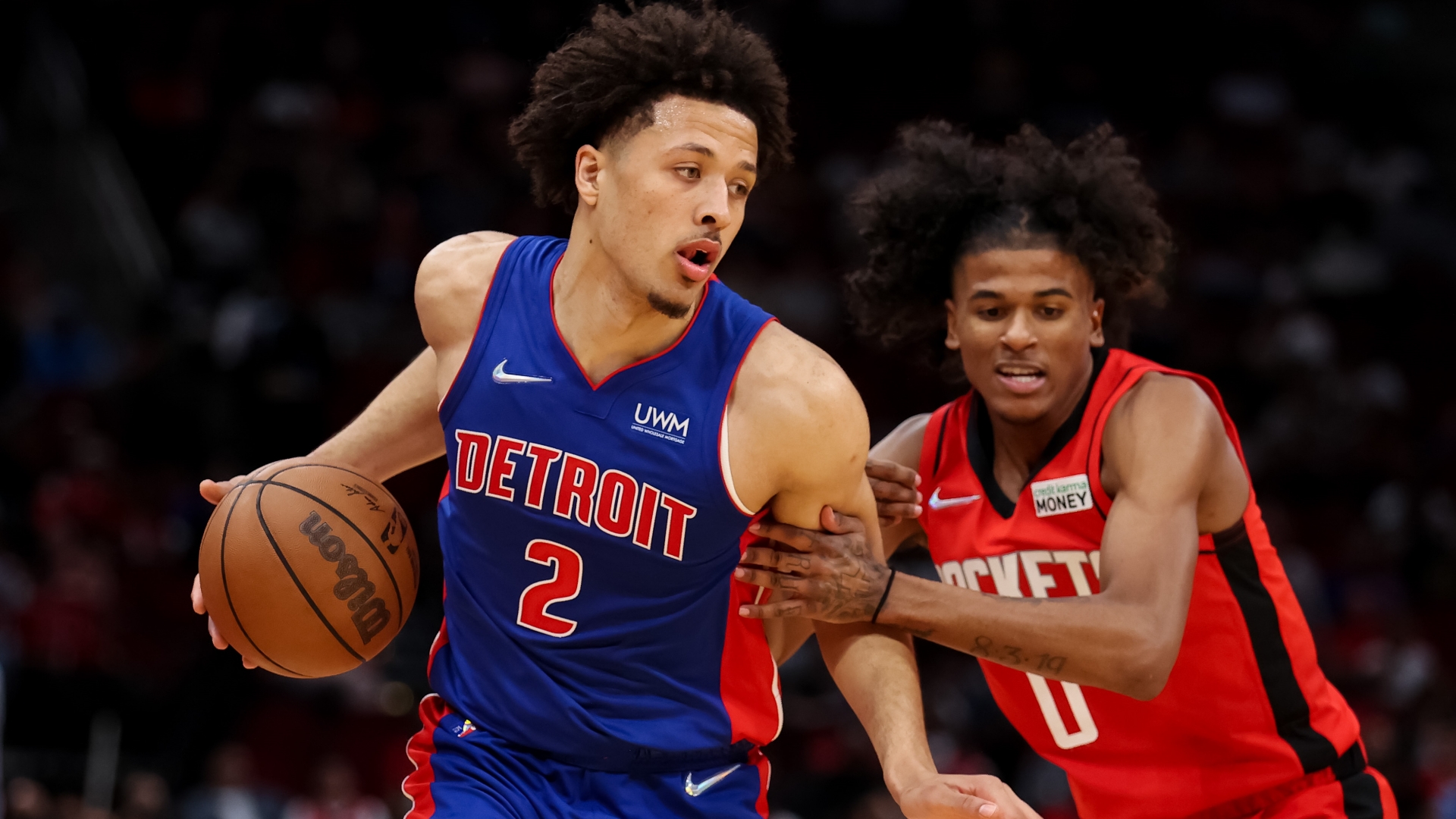 Cade Cunningham and Jalen Green: Top 2 picks of 2021 NBA Draft put on a show in Houston 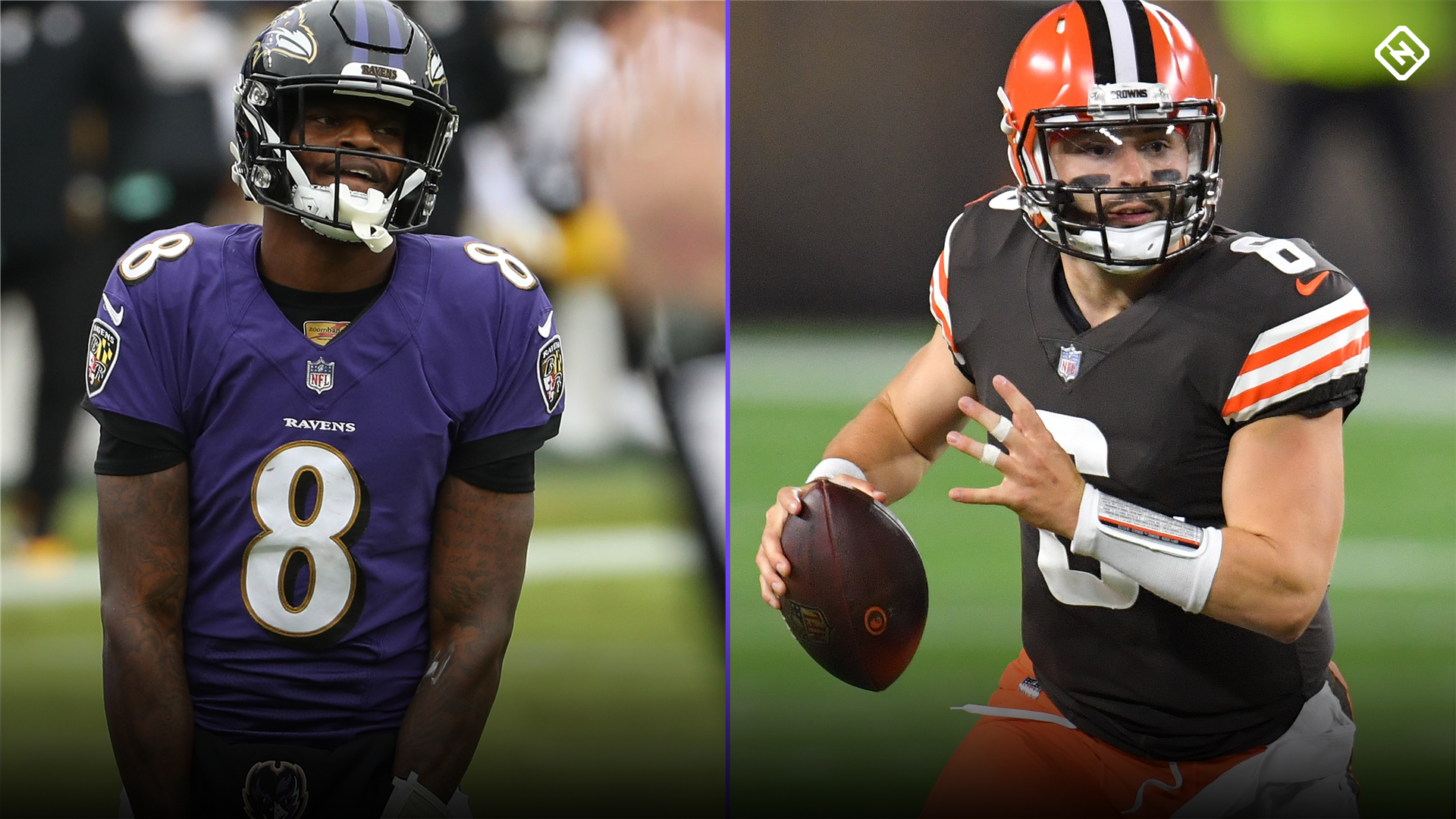