For the first time since 2008, baseball is back at the Olympics. And per usual, Team USA is hoping to be very competitive in the sport.

USA baseball doesn’t exactly have a star-studded roster. They rarely do during the Olympics, which obviously occur during the baseball season. But every time the event has rolled around in the past, a handful of top prospects and veteran free agents are able to participate in the event to add some excitement and intrigue to the USA roster.

Of course, Team USA hasn’t yet clinched a spot in the Olympics. They had a chance to secure one against Mexico earlier in the qualifying process, but couldn’t pull it off. As such, they’ll have to participate in the Baseball Americas qualifier with eight other teams vying for one automatic bid into the Olympics.

Team USA will have a chance to earn that spot, and there are certainly some names to watch in action, as the Olympic baseball action kicks off on Memorial Day. Here’s everything you need to know about Team USA’s schedule, how to watch the game and how the United States baseball team can qualify for the 2021 Olympics.

After losing their first attempt to qualify for the Olympics against Mexico, Team USA will participate in the Baseball Americas qualifier. The eight-team event will begin with three games of group play before four teams advance to play one another in the “Super Round.”

USA is in a group with Nicaragua, the Dominican Republic and Puerto Rico. They need to finish top-two in their group in order to advance to the Super Round, and records from the opening three games will carry over to the Super Round.

Here is a look at Team USA’s full schedule, including the dates of potential Super Round games:

How can USA baseball qualify for the 2021 Olympics?

The team with the best record at the end of the WBSC Baseball Americas qualifying games wins an automatic bid to the Olympics. Meanwhile, the second- and third-best teams advance to face Australia, Chinese Taipei and the Netherlands in a second qualifying tournament June 16-20 in Mexico with the winner earning the final qualifying bid.

If Team USA can’t win in this tournament, the June 16-20 Mexico tournament would represent their last chance to make it into the 2021 Olympics.

Much like the Team USA basketball qualifiers, the WBCS Baseball Americas qualifying games will be broadcast on ESPN+. Viewers can purchase the streaming service for $5.99 a month, $59.99 annually or they can purchase a $13.99 a month package that will give them ESPN+, Disney Plus and Hulu.

Click here to learn about the different pricing and bundling options with the ESPN+ platform.

As for the roster, it’s a mish-mash of respected veterans that are either free agents or on Triple-A contracts as well as some highly-touted prospects. Notably, Homer Bailey, who twice has thrown no-hitters during his career, will headline Team USA’s pitching staff along with former All-Stars Edwin Jackson and David Robertson. In the field, the team will have three multi-time All-Stars on the roster in Matt Wieters (four), Matt Kemp (three) and Todd Frazier (two).

The Olympics are set to start on July 23 and will run through Aug. 8. There is some concern about whether or not Japan will actually be able to host the event, but for now, the plan is to start them on the 23rd.

More specifically, baseball will begin on July 27 and will run through Aug. 7, a running time of about a week and a half.

Readers Respond to the February 2021 Issue 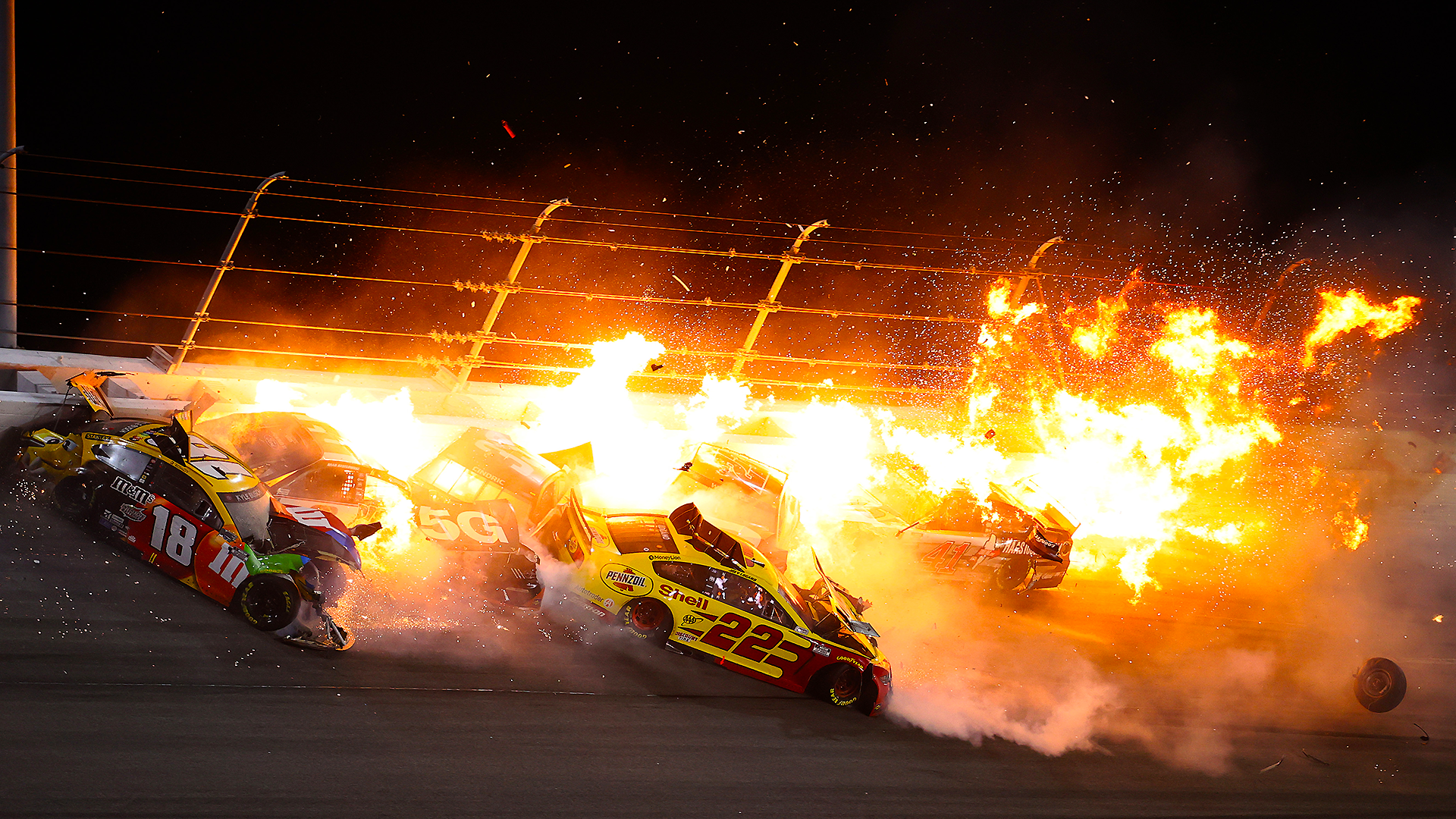 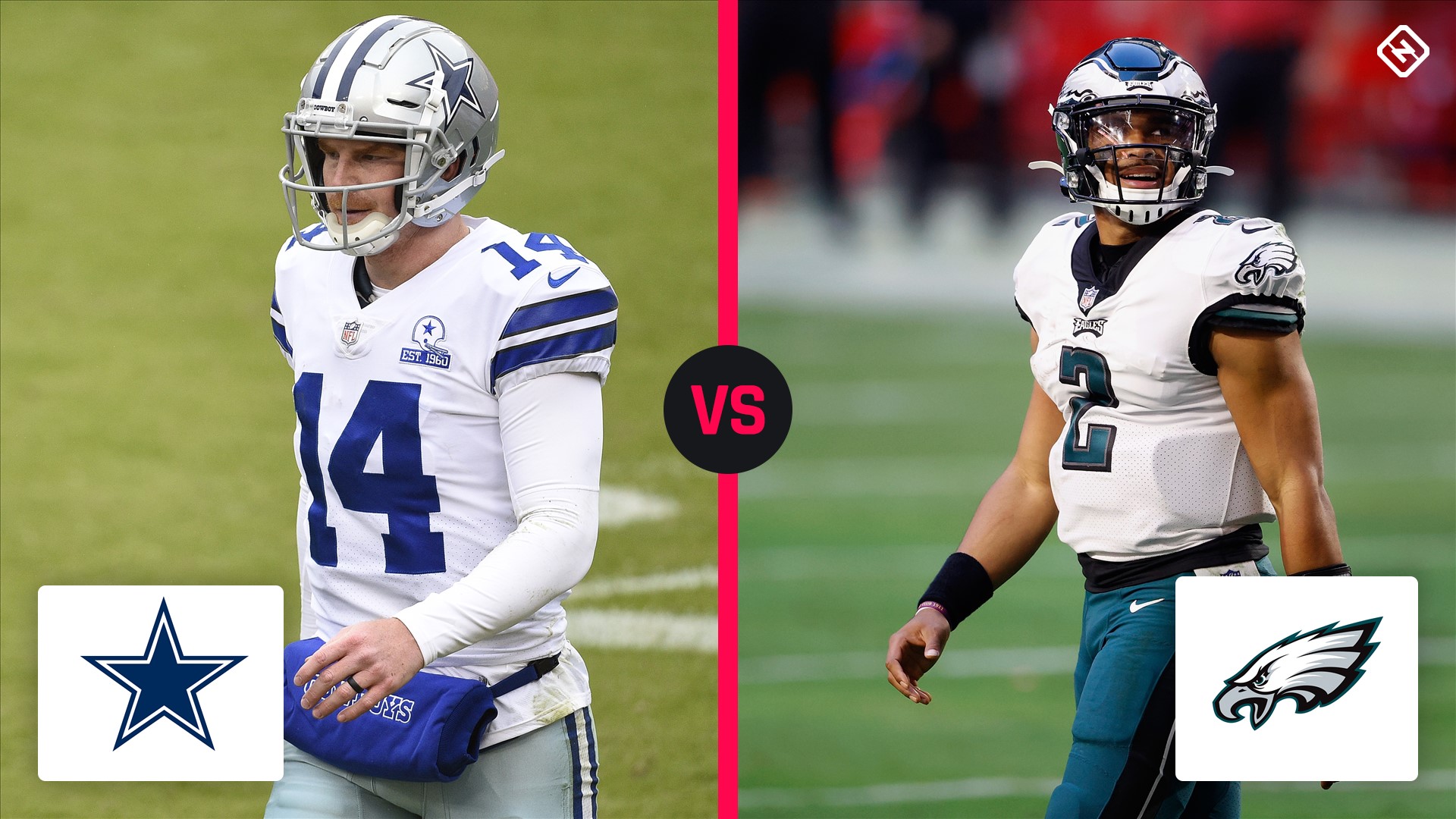 Cowboys vs. Eagles coverage map: Where can NFL fans watch the Week 16 game on TV? 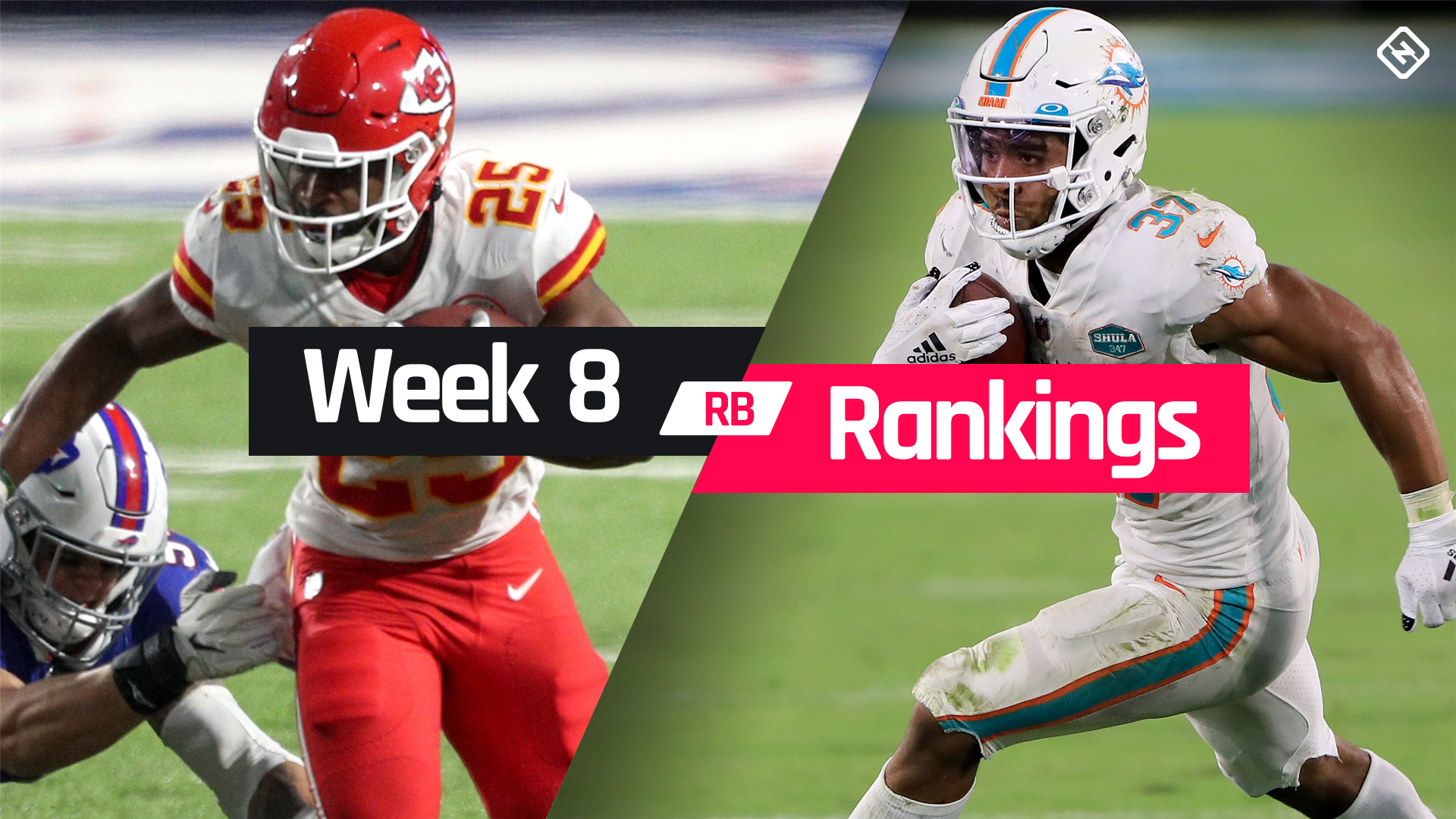 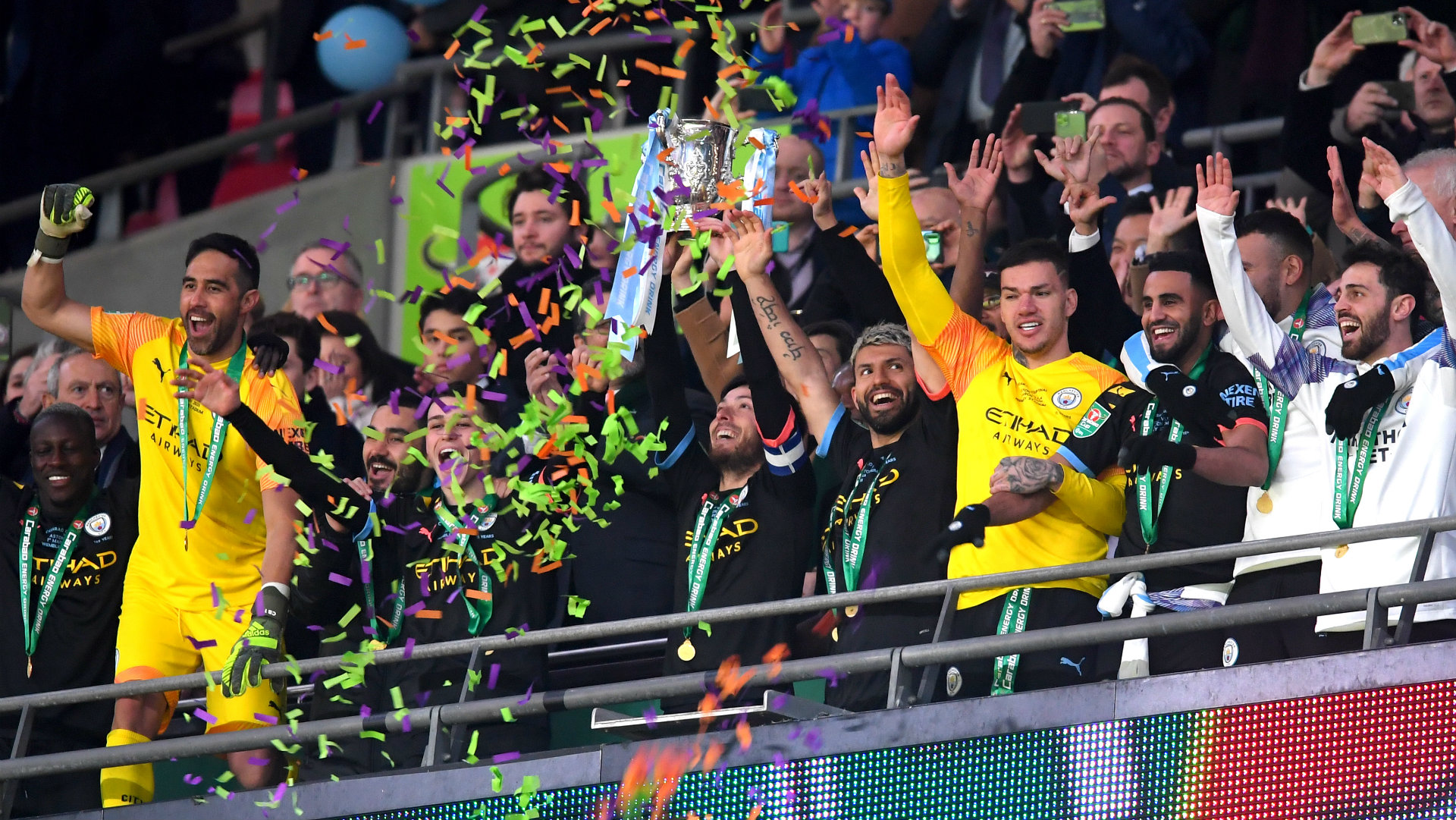