MIAMI — Stephen Strasburg stared down at the pitcher’s mound at LoanDepot Park after throwing his final warm-up pitch. He took a deep breath, made a quick glance at the Marlins’ Jazz Chisholm Jr, and toed the rubber. He was ready.

Strasburg, the 2019 World Series MVP in the third year of a seven-year $245 million contract, was back on the mound in a meaningful game for the first time just over 12 months. The results weren’t particularly impressive — his velocity topped out at 92 mph and the Marlins regularly made hard contact in a 7-4 win that completed a series sweep — but those were minor details. The big right-hander was back.

So it didn’t matter that Chisholm’s bunt single on the first pitch of the game eventually led to three runs off Strasburg in the first inning. Or that he allowed a two-run home run to Jesús Sánchez, ending his night after allowing five straight hits, in a four-run fifth.

Strasburg, 33, pitched in a major league ballpark for the first time in 373 days. And after 83 pitches, he handed the ball to his manager and walked off healthy. For the Nationals, that represented a major victory.

A lot has changed since Strasburg last pitched in the majors on June 1, 2021. Washington was a veteran group looking to compete despite a slow start when Strasburg was hurt. Since then, the Nationals purged their roster of a number of key players at the trade deadline in July, most notably dealing Trea Turner and Max Scherzer to the Los Angeles Dodgers.

The team Strasburg returned to Thursday was largely younger and mostly unproven — and it trailed Mets by 16½ games in the NL East when play began. The only starters in Thursday’s lineup who were the same from his last outing were Juan Soto and Victor Robles.

Staying healthy after the Nationals signed him to the big contract following the team’s World Series in 2019 has been a challenge for Strasburg, a pitcher dogged by injuries throughout his 11-year career (including Tommy John Surgery in 2010). He entered Thursday having only thrown 26⅓ innings since winning World Series MVP. Strasburg pitched five innings and needed carpal tunnel surgery in 2020. Then surgery for thoracic outlet syndrome ended his season after 21⅔ innings in 2021.

But since 2012, the Nationals have made the playoffs in four of the five seasons when Strasburg made at least 28 starts.

He won’t reach that figure this season, but his presence could be crucial to the team’s pitching staff. If he stays healthy and performs at a high level, Washington would have only less arm to worry about in its future rotation. If he can’t, the Nationals might have to invest their resources in adding additional arms via free agency.

So Washington preached patience through his recovery as he inched toward his return. But on Thursday, Manager Dave Martinez made it clear that Strasburg had no limitations. And in the first inning, the Marlins immediately made Strasburg work.

Chisholm Jr. bunted then stole second base before Strasburg could even record an out. Strasburg retired the next two batters but walked Avisaíl García, then Jesús Sánchez doubled to give Miami a 1-0 lead. Jon Berti singled in two more runs the following at-bat, putting Strasburg in an early three-run hole.

Strasburg settled in by striking out the side in the second — two on a change-up and another with a fastball. After hitting Garrett Cooper with a change-up to begin the third, he retired the next six.

Juan Soto drove in a pair of runs in the fifth to bring the Nationals within one run, but the bottom of the fifth got away from the 6-foot-5 right-hander.

He allowed five straight hits after recording the first out of the inning, including Chisholm’s second bunt single of the game. Cooper doubled in Chisholm, Aguilar singled and scored Cooper, García doubled into the left-center field gap but Aguilar was thrown out at home before Sánchez’s 417-foot blast to right field. Strasburg finished the night allowing eight hits — all in the first and fifth innings — and striking out five.

The Nationals pushed across two runs in the seventh inning when Lane Thomas doubled down the right field line, continuing a hot June that has seen him hit .375. But the Nationals offense couldn’t close the gap any further. Designated hitter Nelson Cruz was a late scratch.

The loss capped a sweep for the Marlins, who have won eight of nine meetings with the Nationals this season. But this setback came with a silver lining: As of now, Strasburg is lined up for his next start in five days, wearing a Nationals uniform.

The NFL is entering the realm of virtual reality 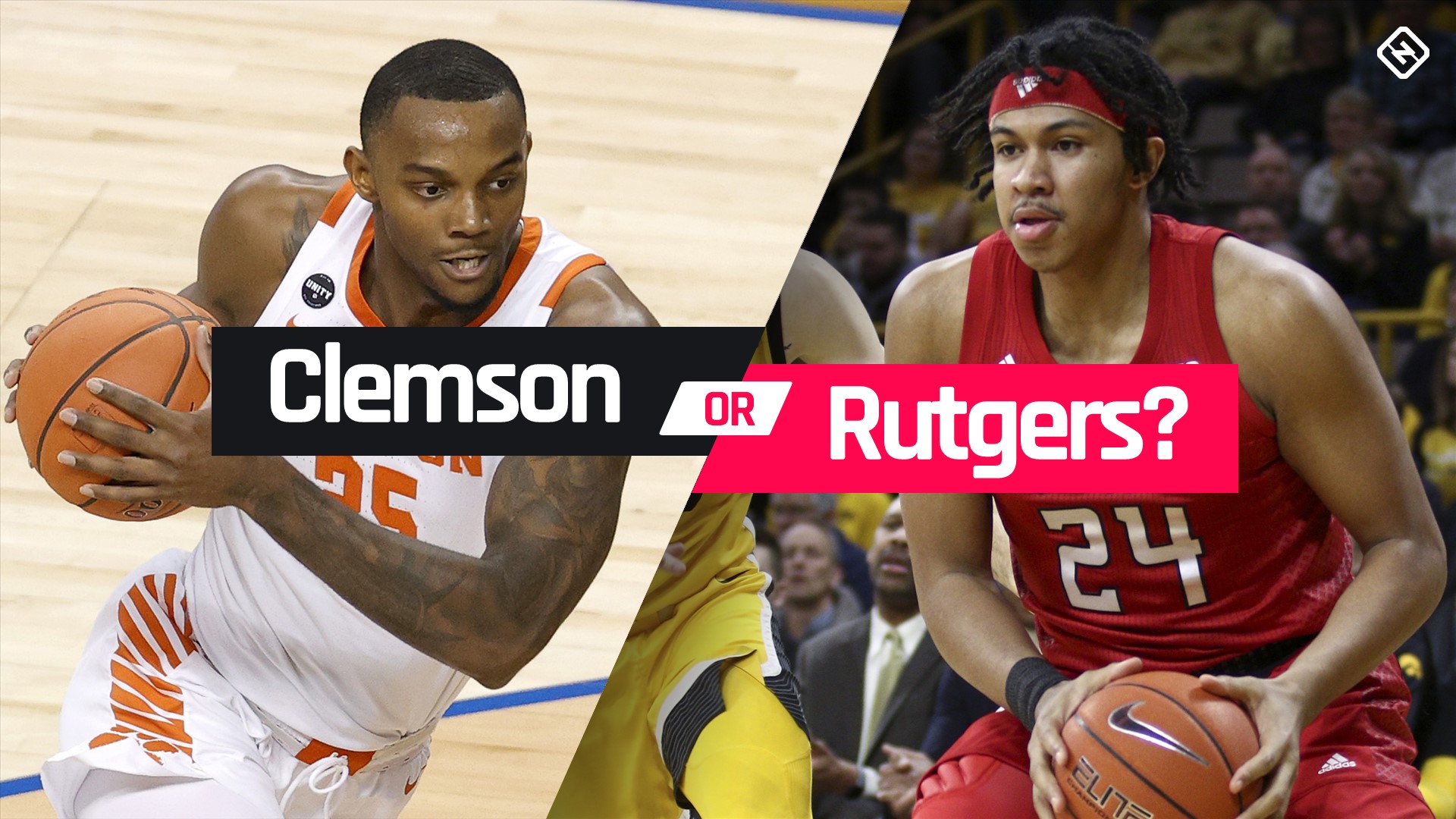 Now seating: Simmons, party of one

As the sprint to the playoffs begins, the Capitals stumble badly in a 5-2 loss to the Blues